The Luxuriate Guide to: The best handbag

Most trends in fashion are known to disappear by next week. Despite this, there are a few handbags in fashion history which have maintained their luxurious status and ageless relevancy. Despite how old it may be, a beautiful handbag still turns heads today, which is all the more reason we made a list of the best handbags that should be on your radar.

A BRIEF HISTORY OF THE IN HANDBAG 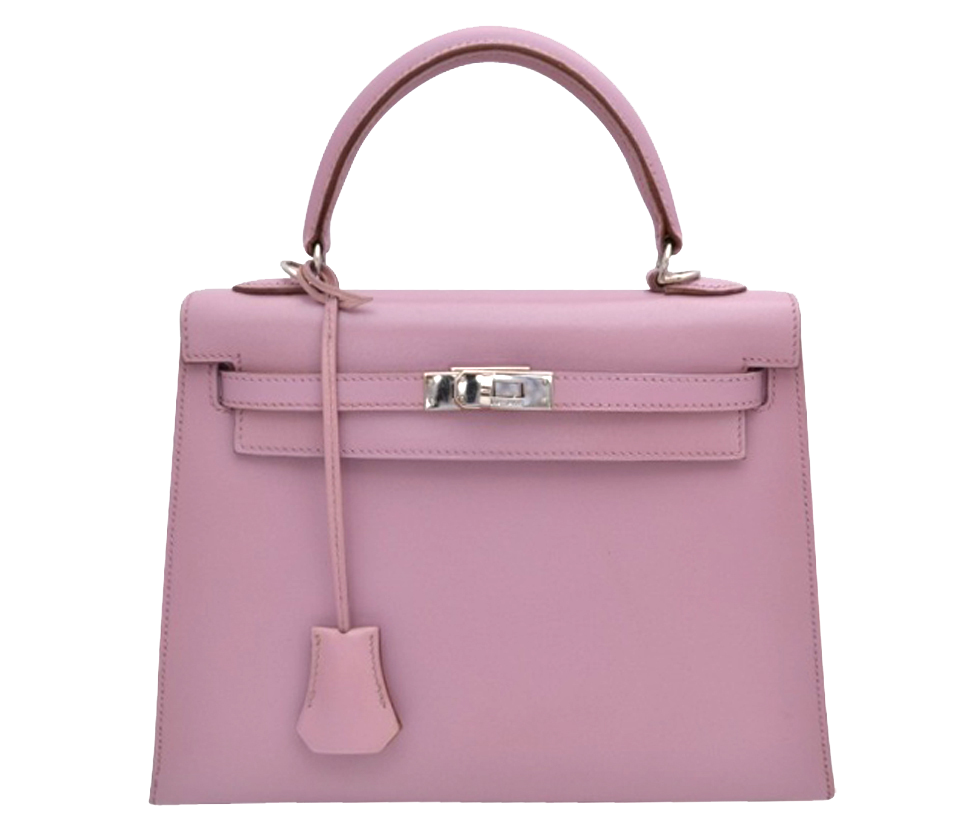 The in Bag, also known as the status bag, can trace its roots back to 1892, with the Hermes Kelly bag. (although at the time, it was known as the Sac a depeches) The bag was later known to become the Kelly Bag through Princess Grace Kelly, who used her staple Hermes bag to cover her baby bump. 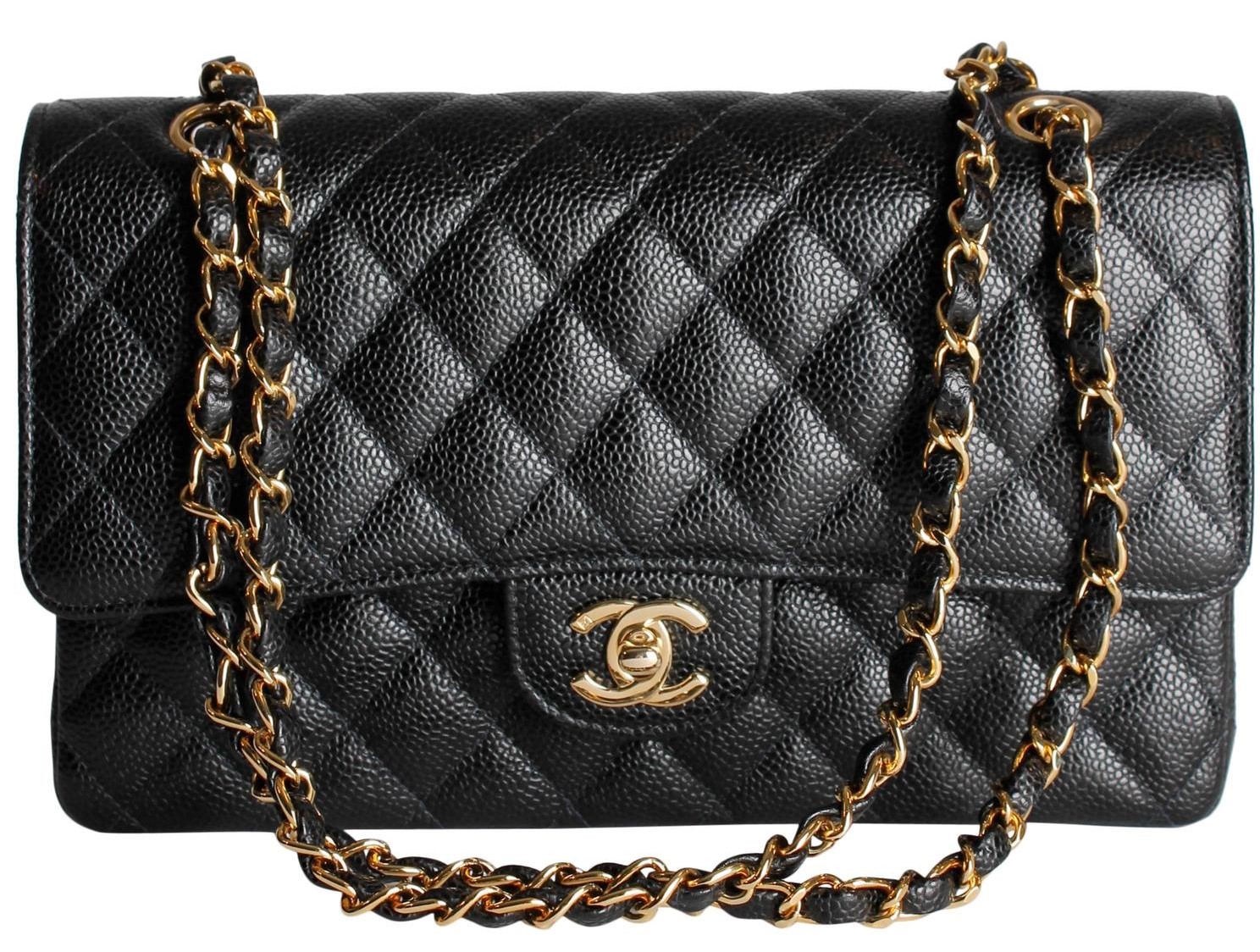 This was not the only in bag at the time however, as Chanel’s quilted 2.55 bag had come into popularity with young French socialites at the same time. The Italian company, Gucci, also had their statement in bag around this time, with the Bamboo Top-handle bag. 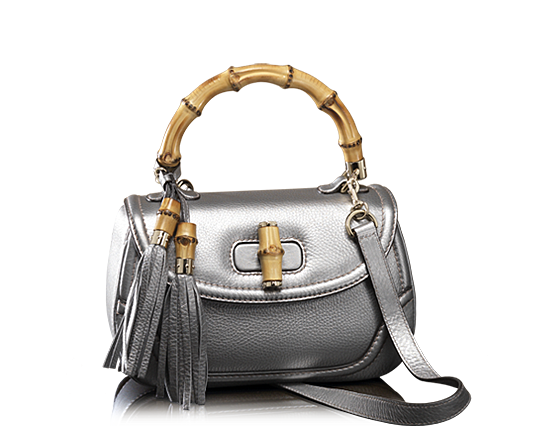 The Bag, more commonly known as the Black Bamboo Bag, was created using extreme ingenuity due to Italy’s post-war shortages. The bag would soon see a rise in popularity after popular actress Ingrid Bergman was spotted carrying one.

WHICH HANDBAG IS FOR YOU? 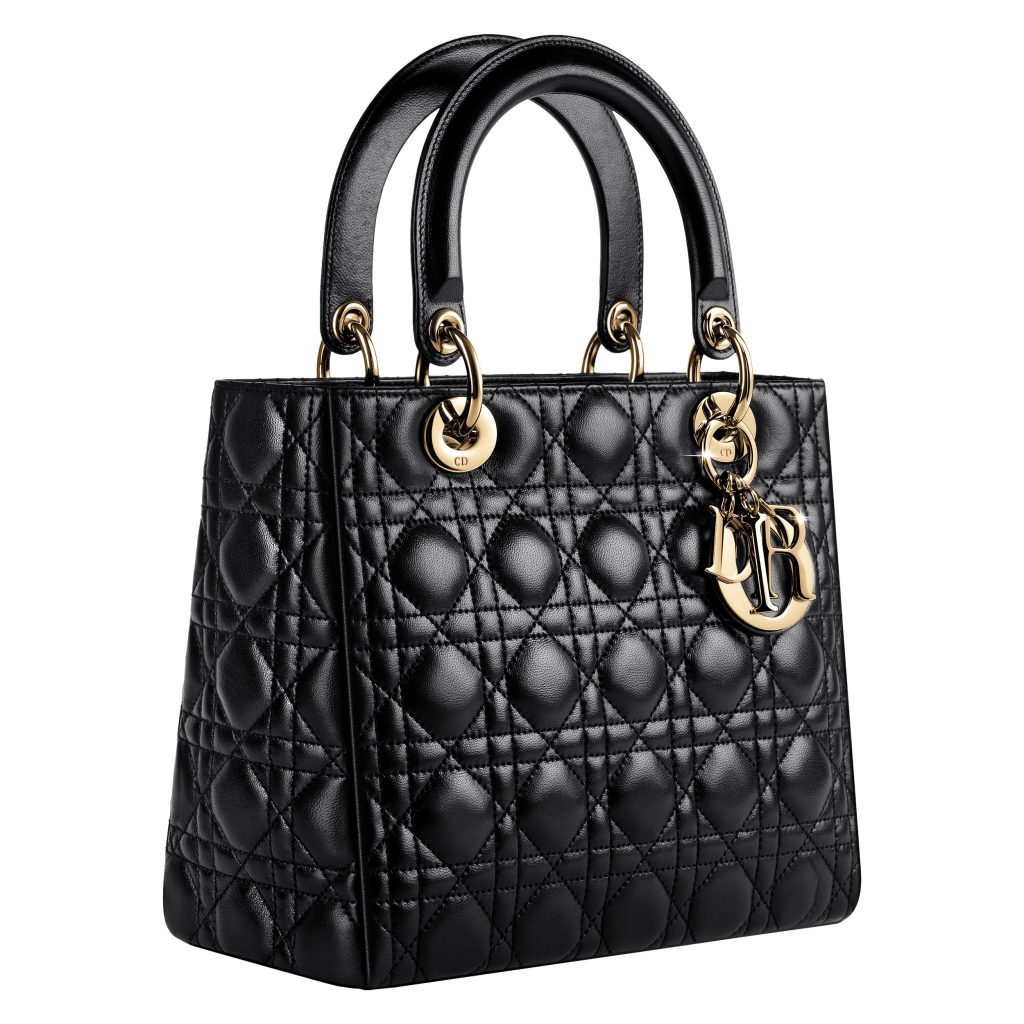 The trend of the handbag was re-invented in the 90s with the introduction of the Lady Dior.

The bag nicknamed “Chou Chou” was intricate and small. The attractive padding pattern was a staple of elite bag collections. This small attractive bag got its name from Lady Diana, who was gifted the bag from France’s first lady, Bernadette Chirac. 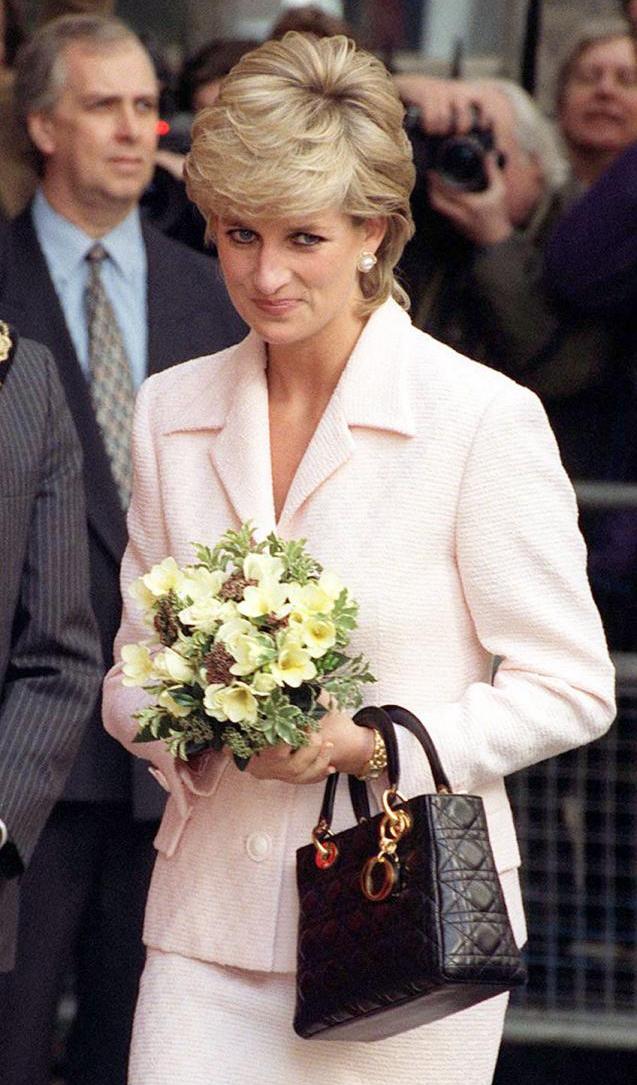 It only figures that Princess Diana, being one of the most publicly photographed celebrities would aid in the bags collision course to cult status. The bag can still be found in luxury retail outlets all across the globe. The Lady Dior is as much a statement piece in celebrity wardrobes now as it was upon its release. 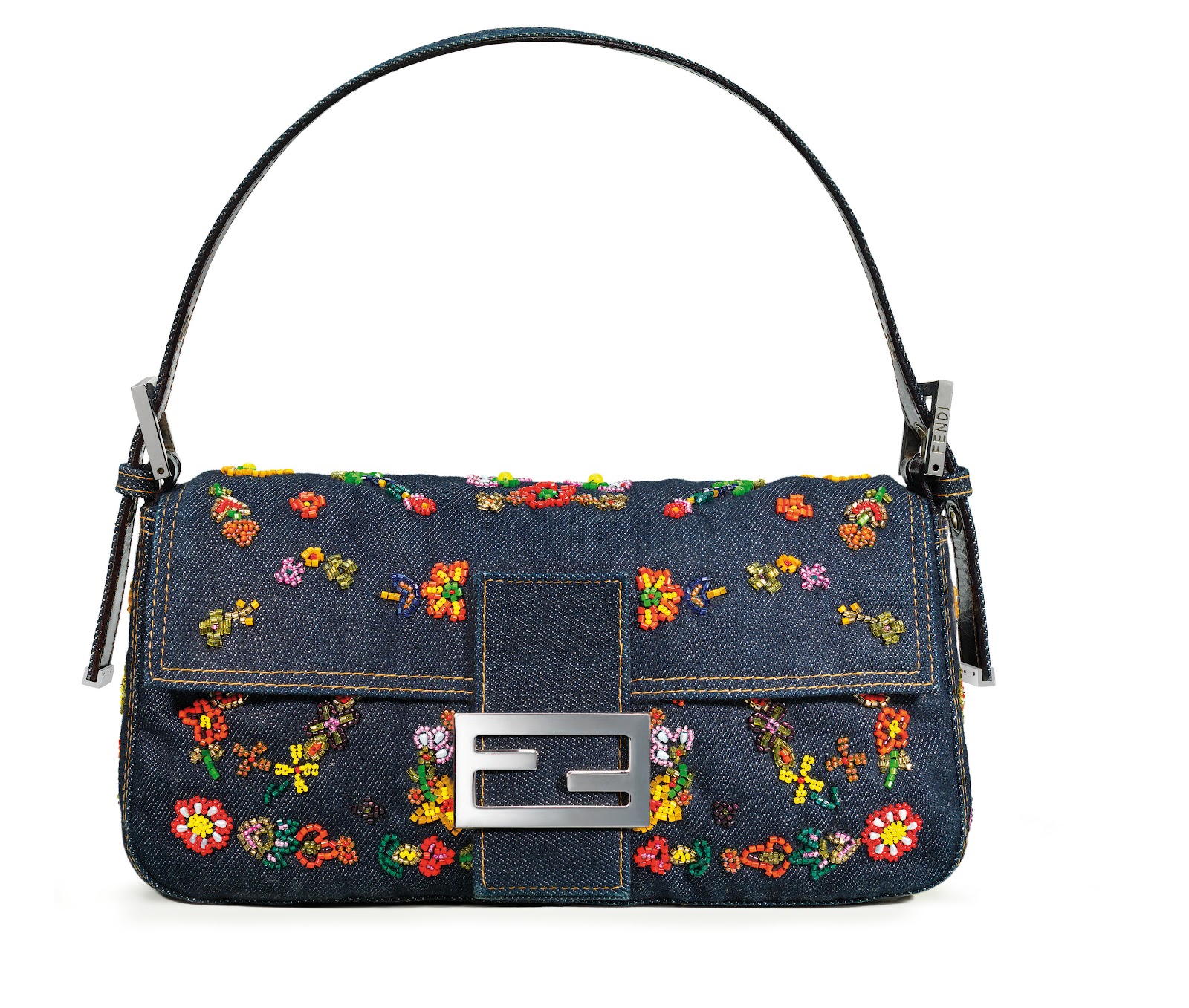 Another handbag of the 90s was the Fendi Baguette.

This bag was infamous for its customisable colours and gorgeous embossed leather. The Fendi bag took off to stardom when it was featured in the tv show Sex and The City. After its release in 1997, the Fendi Baguette racked up waiting lists all around the globe. The baguette monumentally changed the future of fashion by putting style before function. The baguette marked the change in function for the bag category itself; you didn’t carry stuff in the bag, you carried the bag. From 1997 onwards, designers started adopting the whole waitlist idea for their most sought-after flagship accessories. 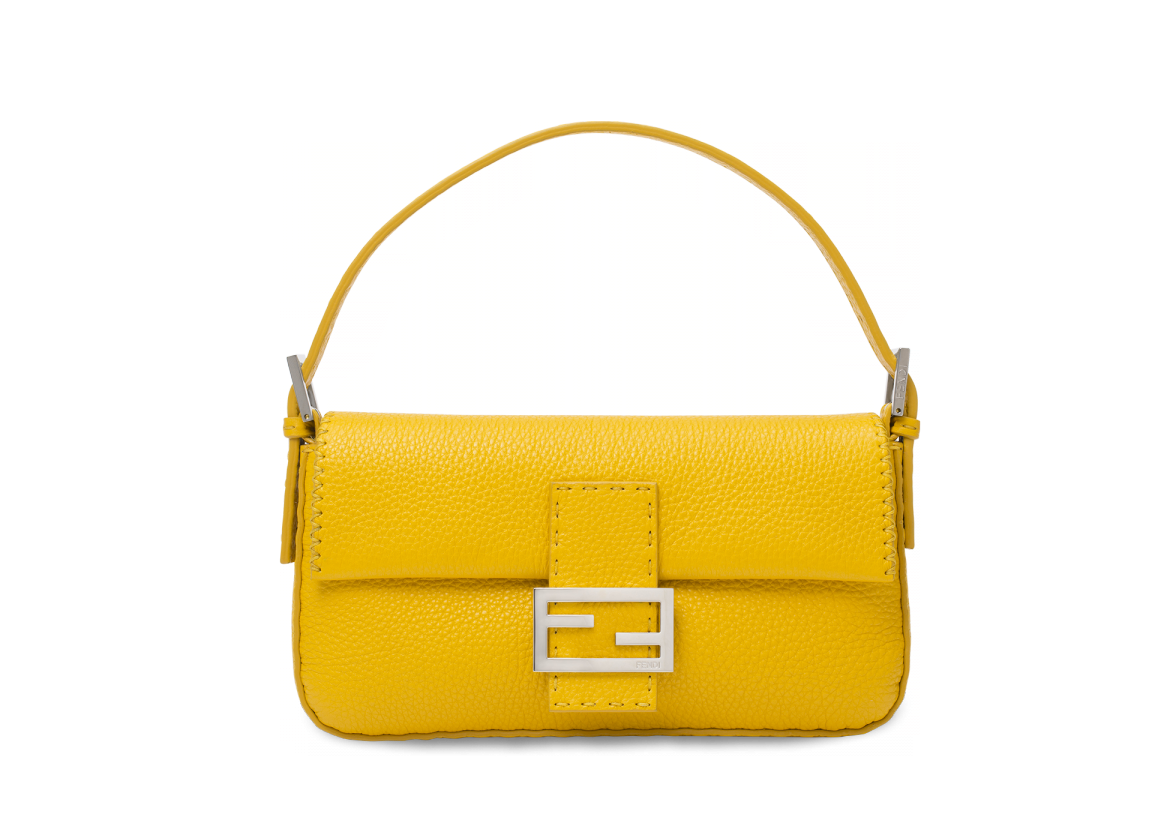 The Fendi baguette is now more popular than ever, with designers finding more and more ways to create special customisations. Along with the new customisations, the classic Fendi bag has been re-developed into more sizes and styles, to accommodate every growing market who show interest in the bag. Do not mistake this  for loss of luxury status, because the Baguette is still regarded as one of the most sought-after bags of this decade. 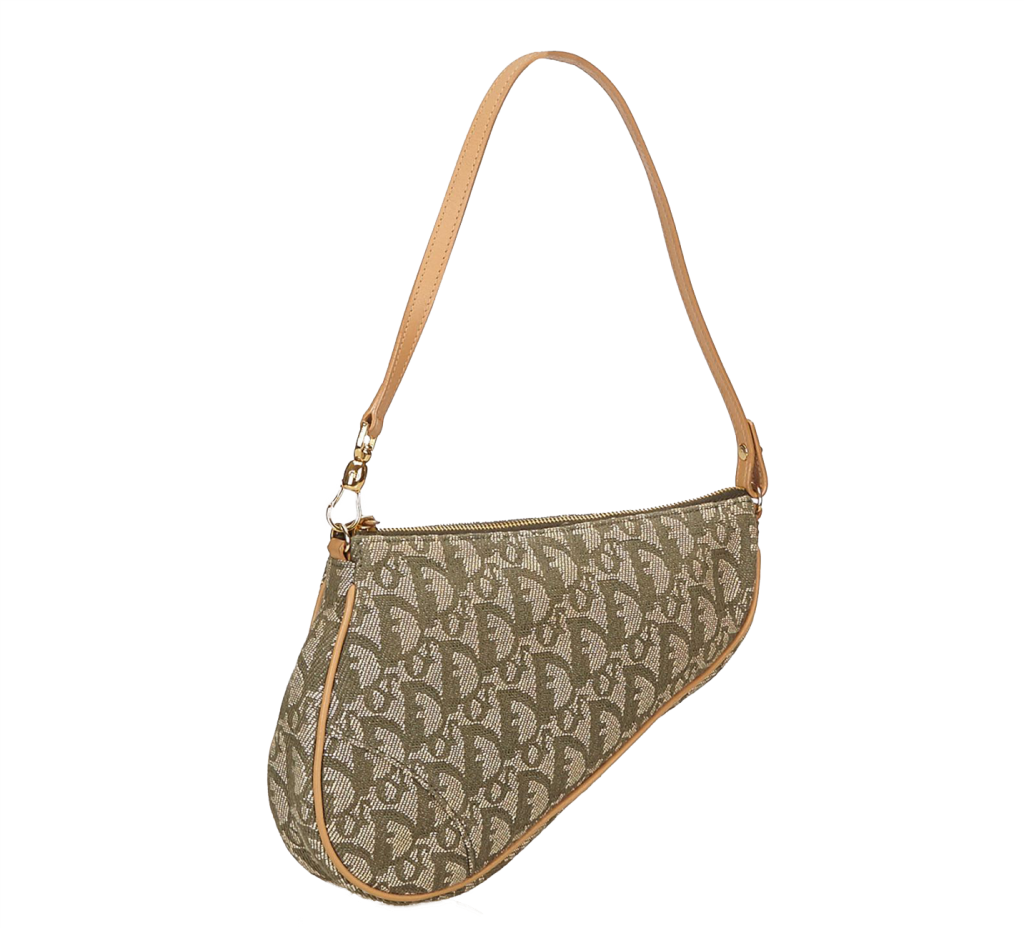 The Dior saddle bag marked the new wave in fashion.

The radical kidney-shaped design mimicked the silhouette of a saddle for a horse. On its release in 2000, people loved the traditional Dior material monogram. Its fan base can also be attributed to its feature in Sex and The City. What differentiates this bag to other in bags of its time was how you wear it. Instead of holding it in the crook of your arm, you would instead wear it snugly over the shoulder. 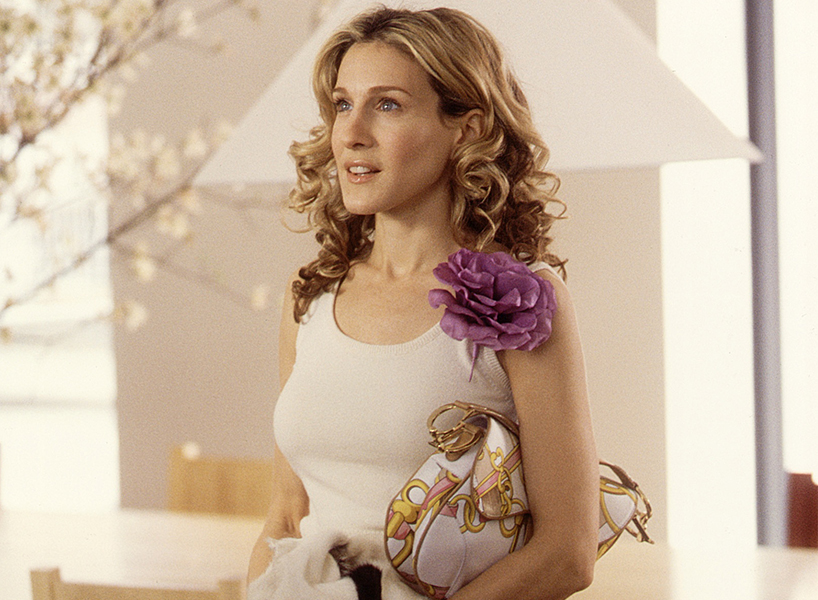 This bag also identified the new era in 2000s celebrity fashion, as it was one of the most worn bags by L.A. personalities. The iconic bag is still being re-invented today, with the style making several debuts in new Dior fashion lines. Its ageless design and creative patterns complete almost any look. 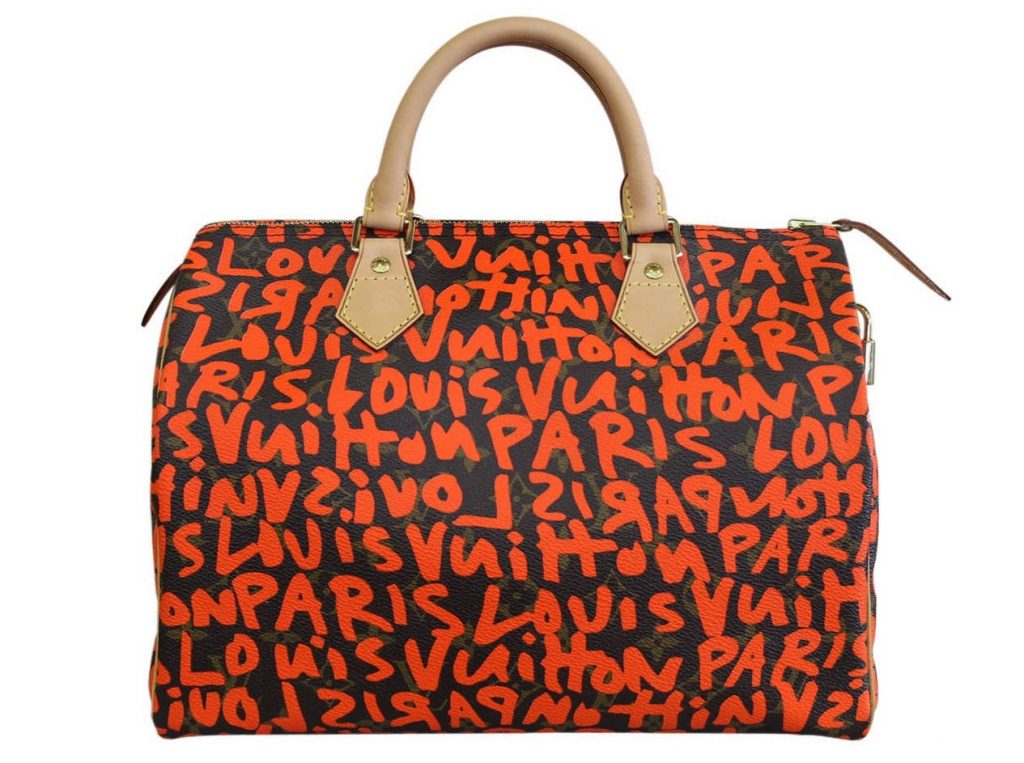 Louis Vuitton also had their share of handbags starting with the Graffiti bag in 2001.

Marc Jacobs, then at Louis Vuitton, teamed with Stephen Sprouse to design the now-iconic Graffiti Bag. Popular with Kim Kardashian and Mariah Carey, this bag solidified Louis Vuitton as a substantial player in the highly competitive bag industry. 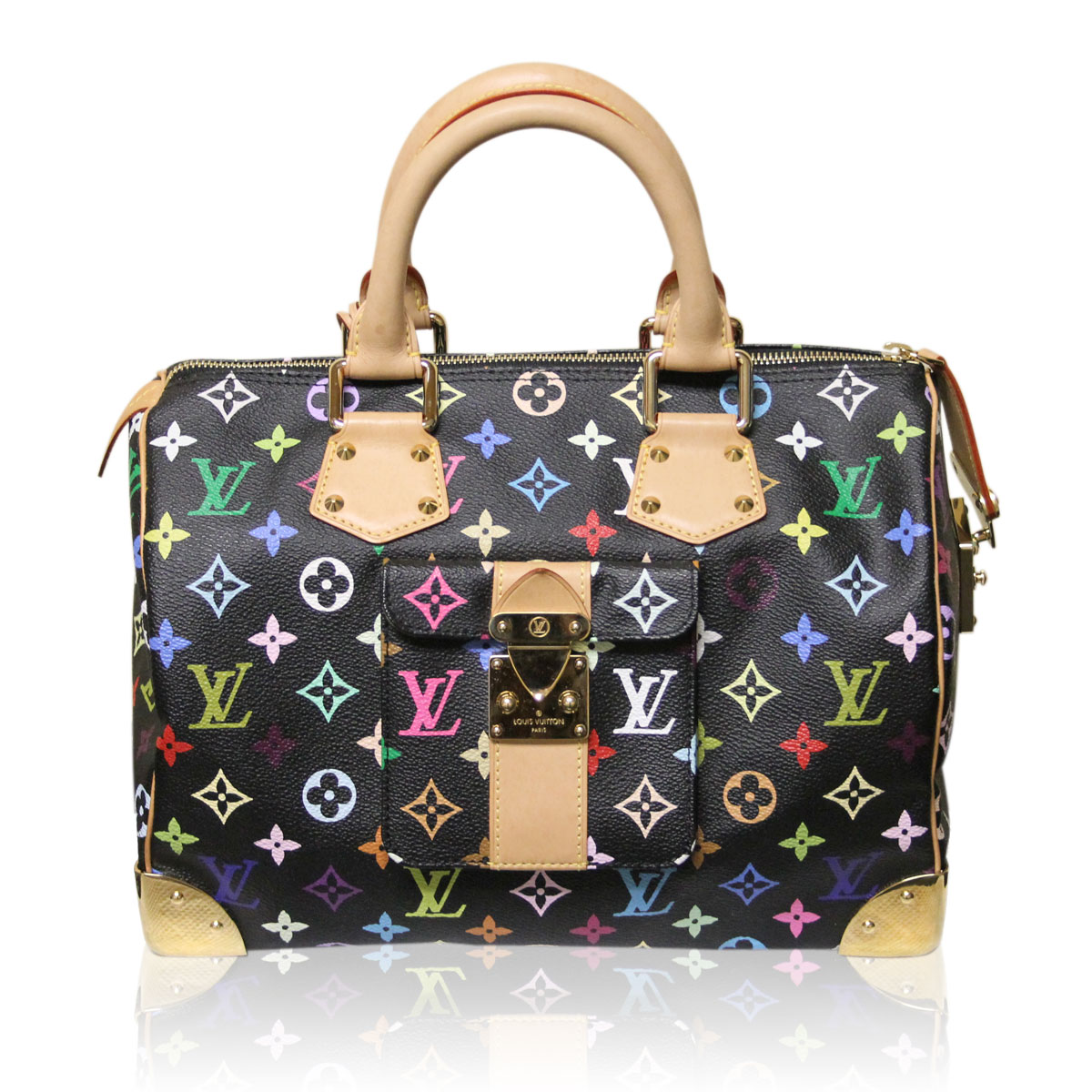 The next year Marc Jacobs teamed up with designer, Takashi Murakami, to create the 33-color edition of the Louis Vuitton monogram on the iconic “speedy bag”. The bag was available in white and black, and several styles after the speedy was produced. The Murakami edition Louis Vuitton bags carry an attitude of their own, captivating bystanders with its radically different design. The colorful monogram, to this day, still plays a part in modern art and pop-culture. Both these bags have sadly stopped being produced, but don’t worry, as pre-worn examples have been floating around luxury re-seller markets and websites. 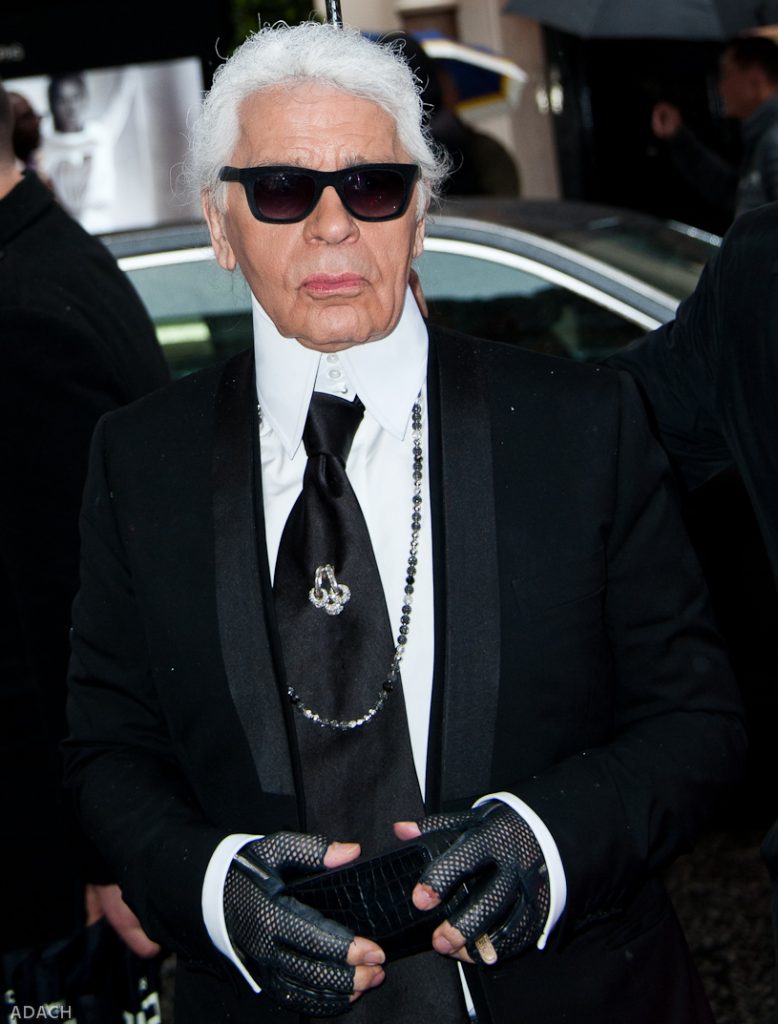 The last discernible in bag was a completely different approach by Karl Lagerfeld in 2005.

Karl took the original 2.55 quilted Chanel in bag and gave it a subtle re-design. Luckily for him, the public ate it up, with demand going through the roof after it was featured in the latest fashion show. The plain and understated luxurious look of the bag made it a desirable piece for classic fashion lovers. 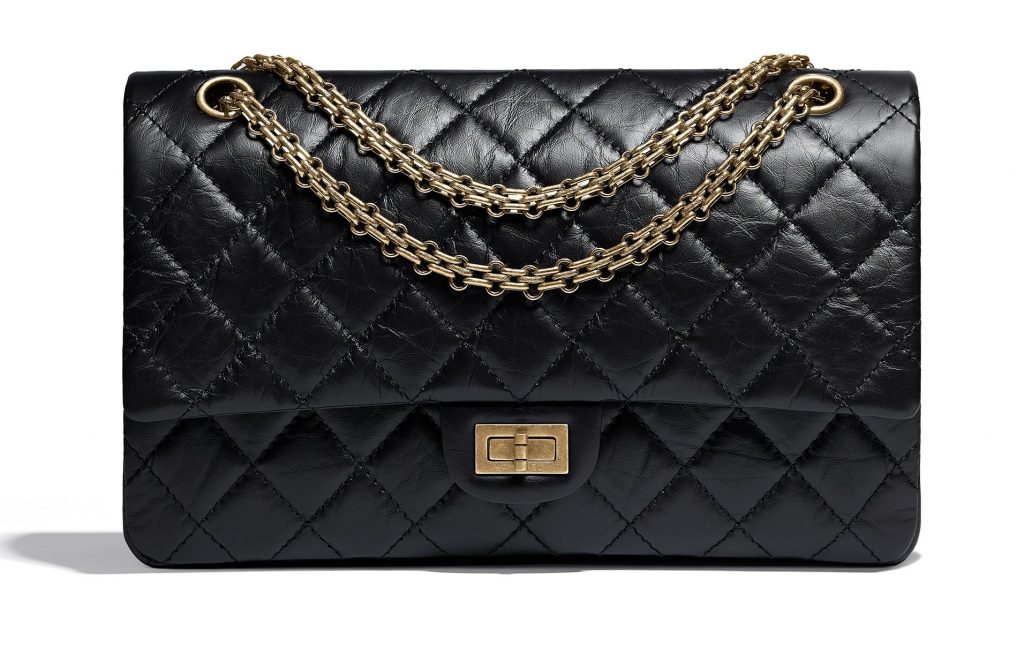 Today, the 2.55 is still the go-to fashion piece for everyone. A simple yet gorgeous design is perfect for any occasion, along with the guarantee that the bag will never lose its star quality style.

Overall, these are not just bags, but iconic staples in fashion history. It is a safe bet to say that the in bags will never be “out”. These bags are luxurious and their power and status continues to grow in the most turbulent of times.