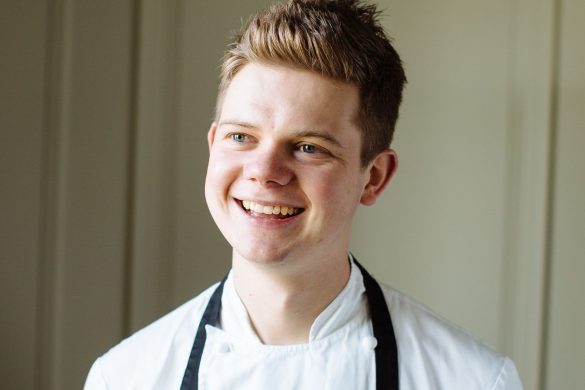 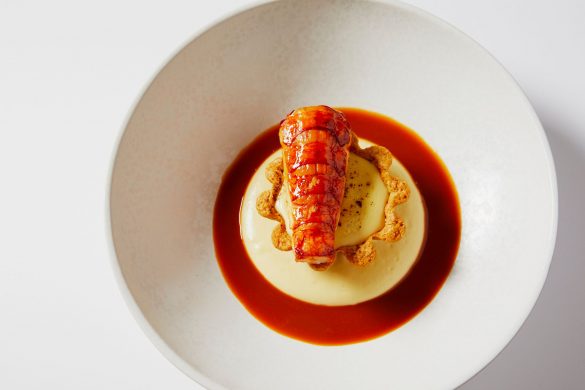 The Grill at The Dorchester

The Grill at the Dorchester isn’t new but after a full refurbishment and appointment of gifted young head chef Tom Booton, The Grill enters a new era with an overhaul of the whole offering, spearheaded by a brand new menu to hero British produce. New beginnings to bring back fine dining without the formality from fresh banquet seating, pottery from Peckham to music choice will add a more intimate feel and give The Grill a different vibe.

Where – The Dorchester Hotel, 53 Park Lane.

Food – Some items that have been on the menu since day one have been replaced so expect a produce led British menu giving some classic favourites a modern twist. A sneak peak of Tom’s new signature dishes include: Stout bread with black pudding and freshly churned butter, prawn scotch egg and a much talked about lobster thermidor tart (above).

A pudding bar has also been built and diners are invited to visit the bar to choose puddings including a fig leaf ice cream and an interpretation of that classic chocolate treat, the ‘Double Decker’. The pudding bar will also have seats for an interactive experience with the pastry team.

Drinks – The bar counter at The Grill will be used for pre-dinner cocktails with a new cocktail list created by head bartender Lucia Montanelli. Our favourite – The ‘Tiddly Wink’ with gin, sloe gin, rhubarb and rosemary syrup, topped with the finest English sparkling wine.

Insider tip – Table 23 is a cosy corner table with a fantastic view of the pudding bar and the entire restaurant. 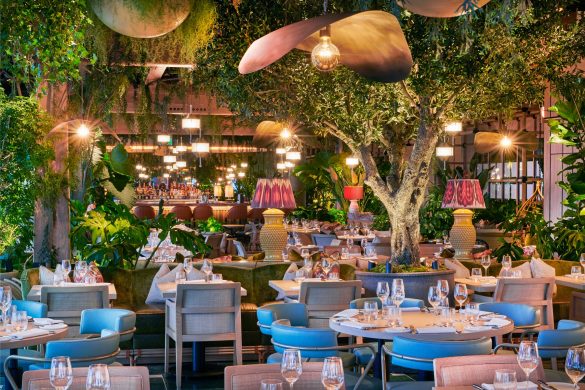 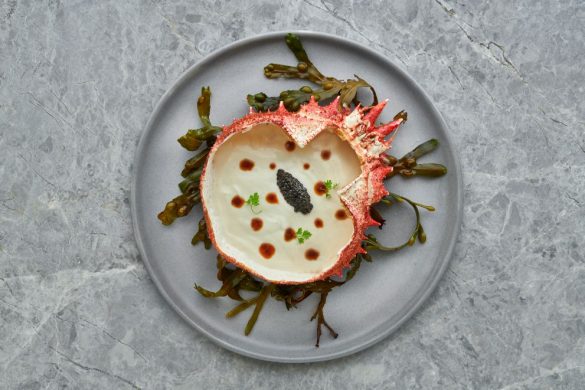 This is the latest opening from the charming D&D restaurant group and they have really gone all out this time, creating an all-day destination restaurant, bar and deli in a lush garden style interior with trees and a canopy of evergreen plants growing across the ceiling. Inspired by its botanical interiors, 14 Hills has partnered with the charity One Tree Planted to support reforestation projects around the world.

Where – You guessed it, the 14th floor of 120 Fenchurch Street. Expect views of great London landmarks including Tower Bridge, the Shard and Canary Wharf.

Drinks – Your eyes are automatically drawn to an oval onyx bar in the middle of 14 Hills which opens till 1.30am on Fridays and Saturdays. A must try cocktail is a Lavender Hill with Pothecary gin infused Lavender, cherry liquor, Grand Marnier, lemon and the ultimate showstopper – an edible smoke dome on top that bursts into a dramatic puff of smoke as the drink is served.

Insider tip – It’s all about the view right? Table 103 is the one you want for city skyscrapers or table 505 for full on river and bridge views. Their private dining room (which seats 22) also has jaw dropping vistas. 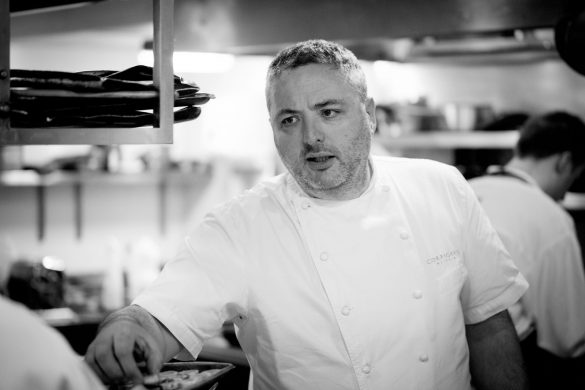 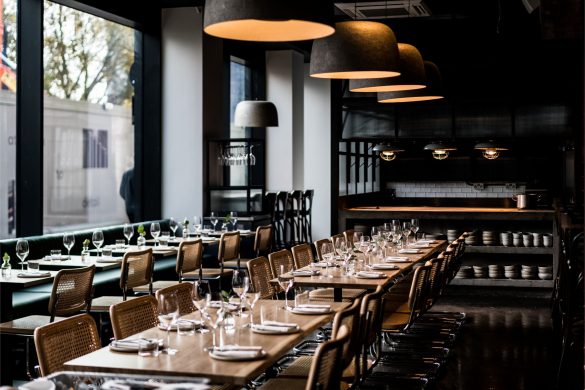 This is the latest opening from Richard Corrigan, legendary chef and London’s king of oysters. Most of the produce will come from Virginia Park Lodge, Richard’s country estate in Ireland. Named after the daughter of Biddy Mulligan (a legendary Dublin street seller), Daffodil Mulligan is set to showcase her Irish spirit and hospitality in London.

Food – Expect amazing Irish ingredients and international food influences with wild, flavour-rich and unpretentious cooking and a spotlight on seafood.

Drinks – A late basement saloon bar will include cocktails and also live music nights. The bar will serve a selection of craft beers and spirits and will focus on smaller Irish distilleries and producers – many of which will be available exclusively.

Insider tip – There will be an intimate 10 seater oyster bar so be sure to take a perch and enjoy some natives. 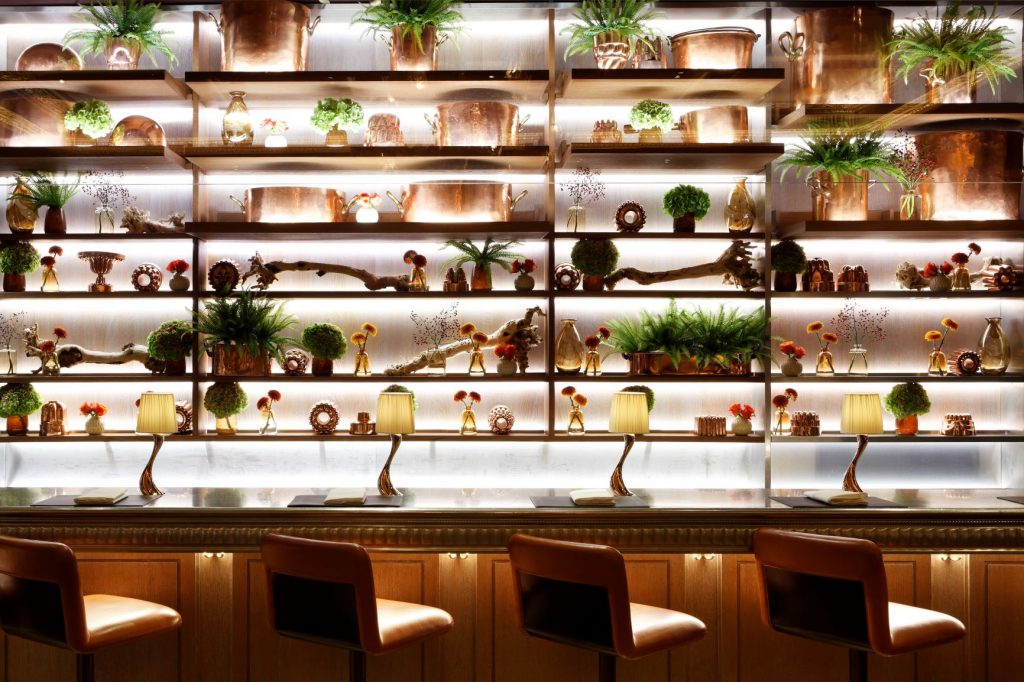 The Pudding Bar – The Grill at The Dorchester