Terroir – A word in the wine world where you have to judge your audience before you start discussing terroir. Pick the wrong time or place and you could end up with a reputation for pomposity, verbiage and downright pretension.

In the right circumstances though, it’s the only word that works. The one that fits when nothing else would. The wine world’s shorthand for je ne sais quoi. A poetic catch-all applied to the vague, but inherently trusted collection of environmental factors, farming practices and soil types that can make the grapes grown in one square metre of soil exponentially more expensive than those grown in a neighbouring patch. 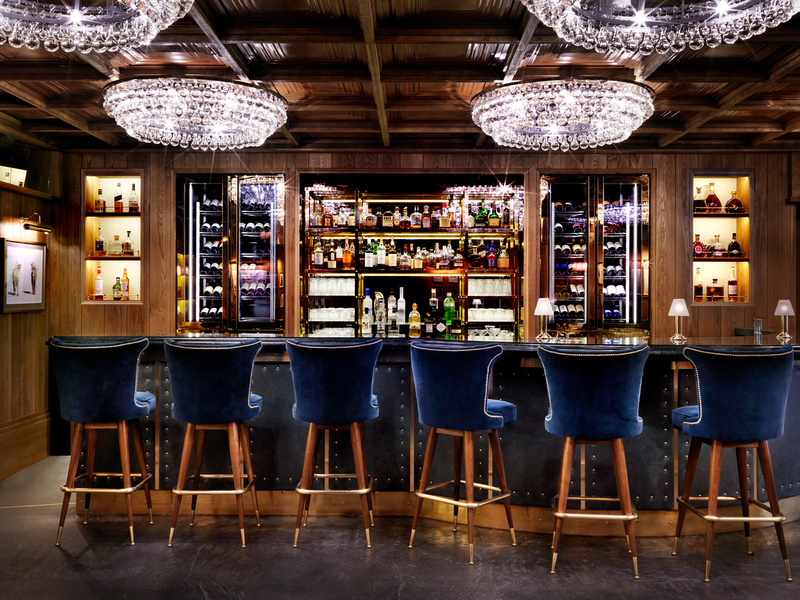 It’s the sort of debate that should be settled in the clubby environs of a welcoming bar, so it’s fortunate then that one such venue just happens to be putting terroir at the centre of its menu. The team at The K Bar, the homely wood and marble-wrapped enclave at the heart of The Townhouse Hotel in Kensington coyly refer to having enjoyed researching the long-debated idea that terroir exists in spirits, but they have succeeded in cutting short the argument by compiling an exquisite range of cocktails that leverage their ingredients to conjure up the sense of place of a number of highly praised regions.

A year in the making, head mixologist Dominiki Kokala and team have created a taste tour through Europe with innovative new cocktails exploring the ﬂavours of the world’s most celebrated terroirs. Encompassing the concept of Terroir throughout the K Bar, a new bar snacks menu also explores the world’s most renowned wine regions in Europe like the polenta chips with truﬄe crème fraîche inspired by Rioja.

Alongside the 15 new cocktails, there is also an intriguing collection of unique spirits which all claim to express a deep sense of their terroir in their own respects including whisky, mezcal, cognac and vodka. 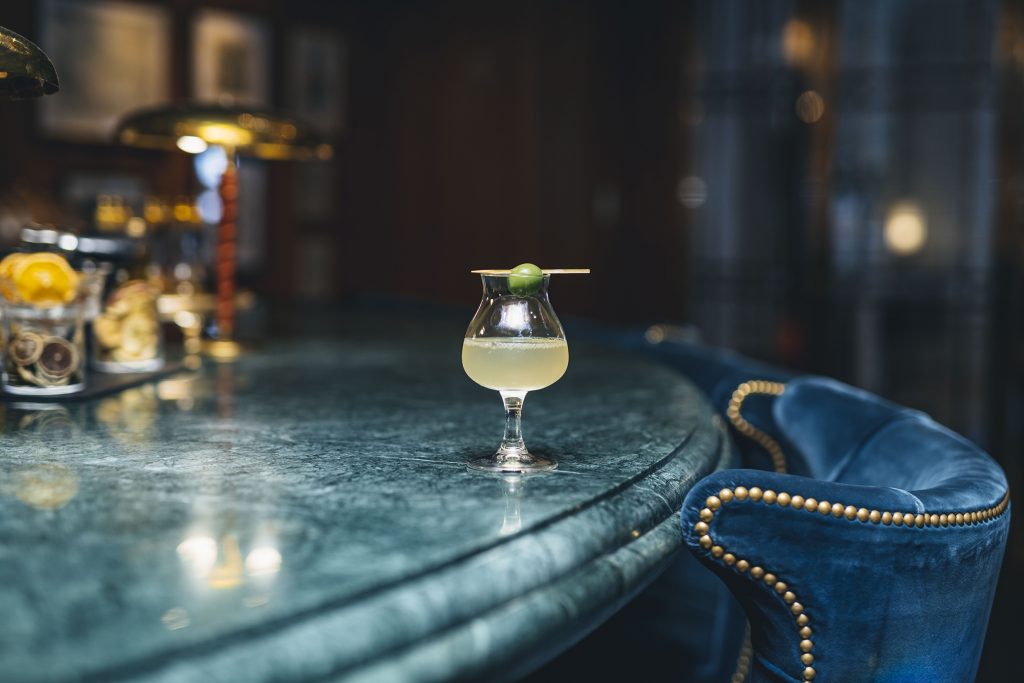 The Venencia – Named after the traditional sherry serving implement, it is a savoury tequila/mezcal based olive and rosemary concoction that prompts memories of a fresh breeze over the sea as you sip a pre-prandial sherry at the beach bar.

The Reims Royale, on the other hand, is true to the faint apple and soft butter of one of its namesake town’s most precious vintages, despite being made without a drop of Champagne. 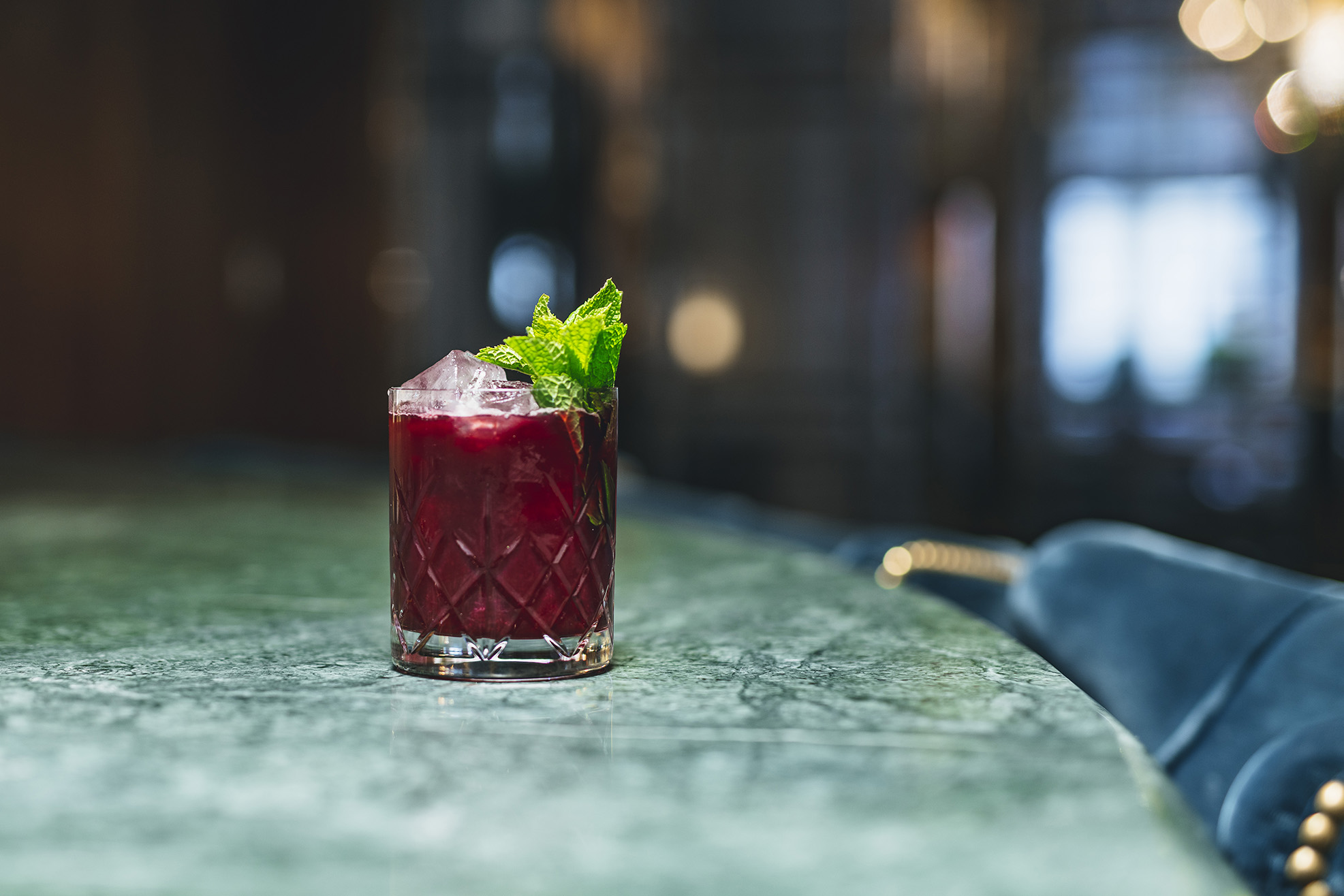 From slightly further south, the 45th Parallel, which might sound like an address in Manhattan, and certainly looks like the namesake’s classic cocktail, instead refers to the location of Bordeaux (and many other celebrated wine regions) along the globe’s sweet spot for viticulture. Thanks to the inclusion of Ratafia – an Italian digestif made from fresh cherries and Montepulciano d’Abruzzo, this cocktail is rich in almond and marzipan notes and bears the garnet colour of a nicely aged Claret. 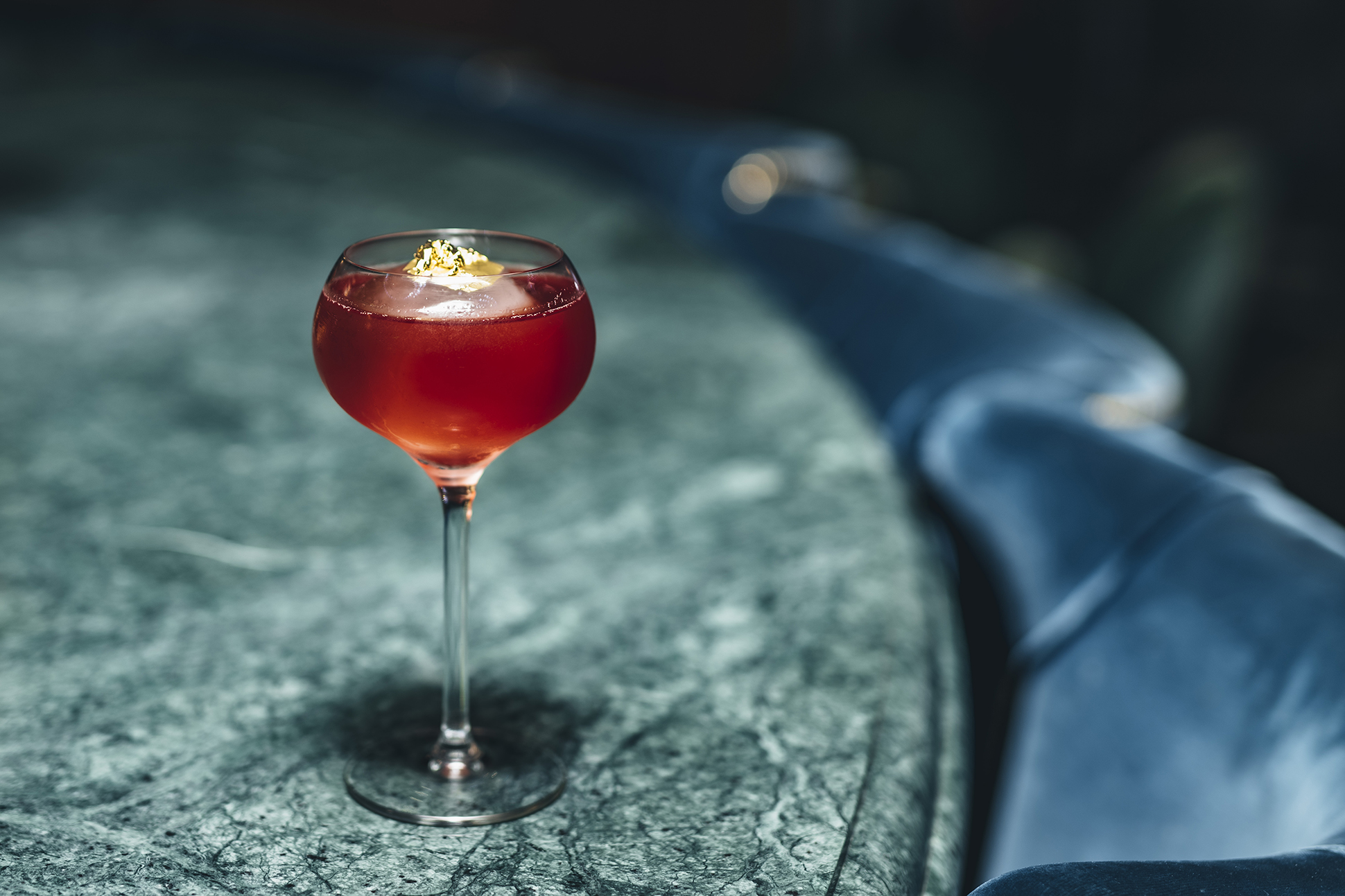 We finish this short tour of France on the Provençal coast where Mistress Mistral will lure you into expecting the strawberry and watermelon of a pale pink rosé, but instead simulates the flavour of a far darker, richer and spicier relative, with thyme and lavender making this appear more like an exquisitely unique sweet vermouth.

The comprehensive menu is intriguing enough to demand repeat visits, or perhaps once you’ve dipped into the menu of snacks, featuring padrón peppers dusted with paprika breadcrumbs; the reverse Niçoise salad of seared tuna, quails egg, black olive and sun-dried tomato; or the gamey, rich, liquorice of the wild boar and pork salami, you might just be tempted by one more trip around the wine regions of the world from the comfort of an enveloping K Bar arm chair.