We join a group of kids in their final year at school in Sheffield, complete with untucked shirts and super-short ties. Naturally they’re starting to think about what they want to do in the future, but Jamie (the one who everybody’s talking about) knows exactly what he wants to be, and he starts his journey to get there, supported by his best friend Pritti and his mum Margaret. Overcoming his traditional teacher, prejudice from his dad, the school bully Dean, and the emotions that come with being a teenager, Jamie will be absolutely fabulous. 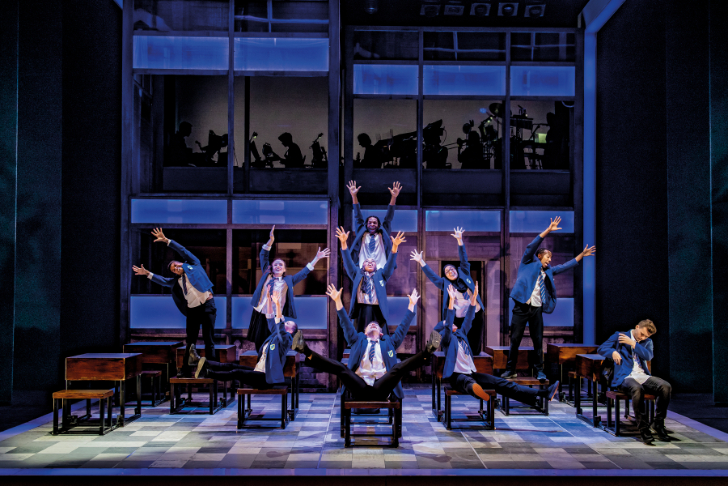 Even before the performance starts, you have an inkling that it’s going to be visually exciting – the illuminated structure on stage reminded me of Celebrity Squares or a Justin Timberlake / Madonna music video. The music did not disappoint, we’ve got Dan Gillespie Sells (yes, from The Feeling) to thank for that. There were absolutely no dead-weight filler songs in this show, every song had an important part in the story and every song was stunning – either desperately catchy, or so thought-provoking you’ll be on the verge of tears. I’ve been listening to the soundtrack ever since… I’m actually tempted to use the word ‘addicted’… yes, I have a problem. I’m addicted to the Everybody’s Talking About Jamie soundtrack. There, I’ve said it. 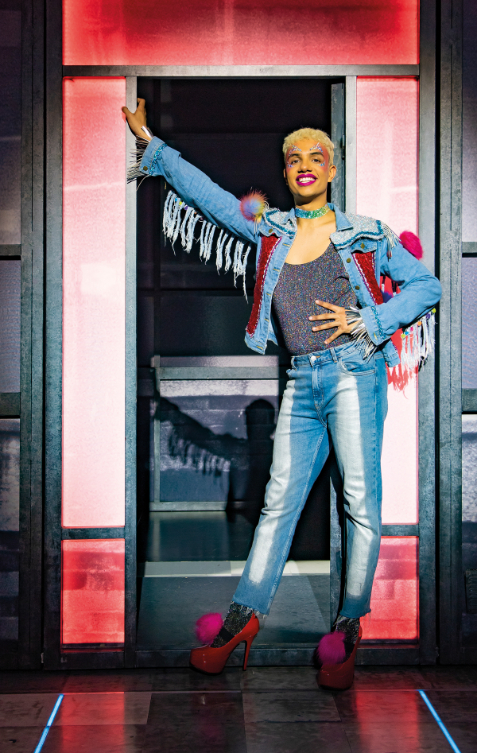 Jamie is played by Noah Thomas who commands the stage and delivers a performance that had me riding an emotional rollercoaster. Currently in his third year at Mountview Academy, Noah is young and so relatable to the character he plays. Such a huge achievement for someone who’s still studying.

Melissa Jacques as Jamie’s mum gripped the whole audience with He’s My Boy – she had the hairs on the back of my neck standing up, before then completely blasting them off with her awesomely powerful voice. 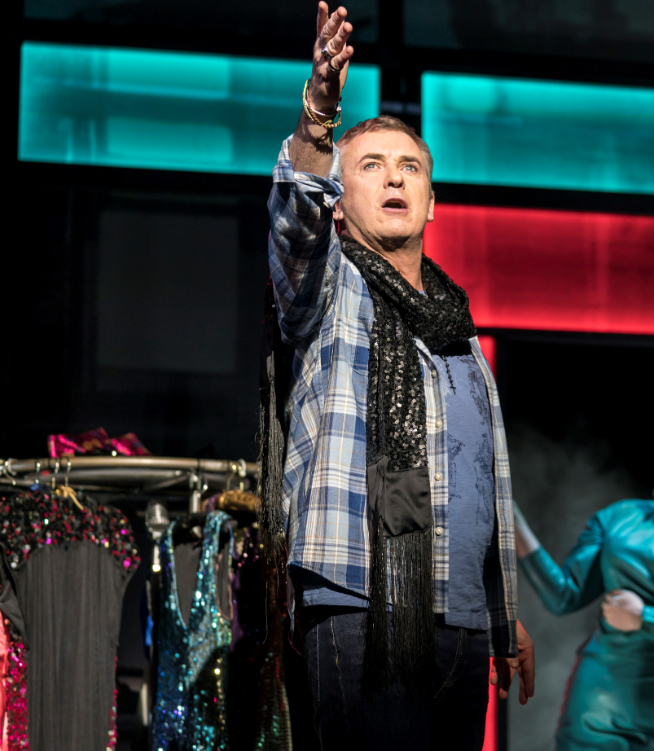 I have to say, I was actually a little star struck when Shane Richie walked on to the stage (appearing until 18 July) – I’m pretty sure he’s graduated to ‘national treasure’ status now – playing the legendary Loco Chanelle. The autobiographical song he sings about his character is just so good on stage, telling the backstory in such a comical way.

This is a brand new cast for the West End show and they’ve clearly worked very hard during difficult times, delivering a performance that made me want to stand up and dance – thankfully we were encouraged to stand up for the final number and I was able to shake my hips and clap my hands. 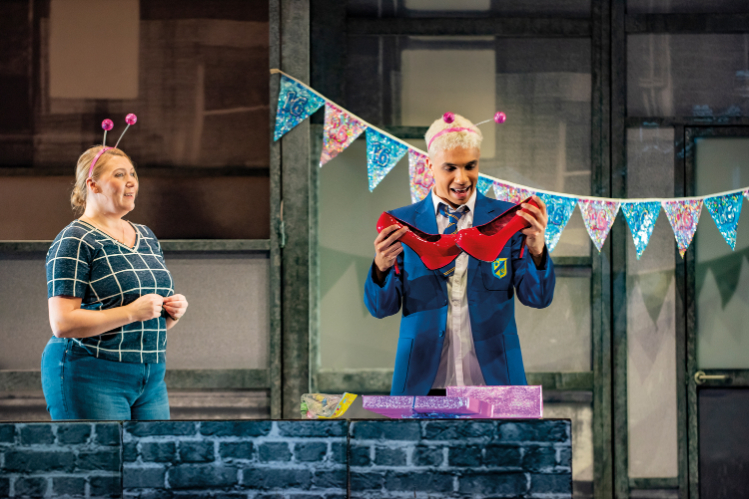 June is Pride Month which celebrates the LGBT+ community and this West End musical is the perfect way to join the celebration. If you’re part of the LGBT+ community, elements of the performance will most likely resonate quite strongly with you… being bullied at school, not feeling accepted, realising who you are then taking those first steps to show the world.

Everybody’s Talking About Jamie will reinforce some important messages, or perhaps teach you something new, about inclusion and acceptance – but you’ll definitely leave the theatre with the set, song, and story firmly in your memory, and a smile on your face.

All imagery courtesy of Matt Crockett