The ultimate escapist musical, White Christmas is based on the much-loved 1950s film that finds its way onto the Christmas TV schedules pretty much each year.  And I ALWAYS watch it. 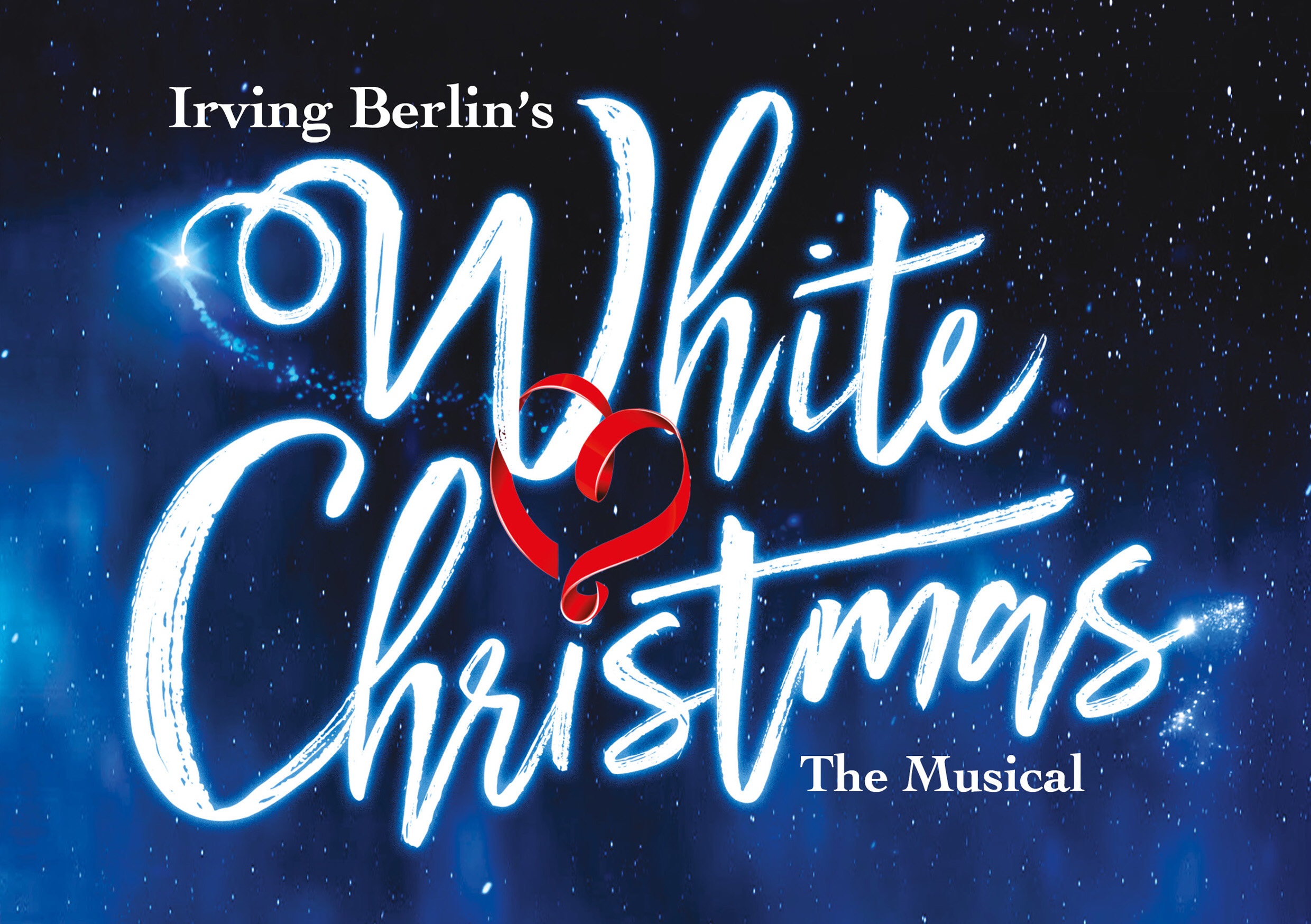 The stage production at the Dominion Theatre is glamorous, heart-warming and the perfect seasonal antidote to the uncertainties of pre-Brexit Britain.

With much-loved songs from Irving Berlin, probably the greatest writer of musicals of all time, this is a big production that fills the large stage with a talented cast who look as if they’re having the time of their lives even though it’s only November! 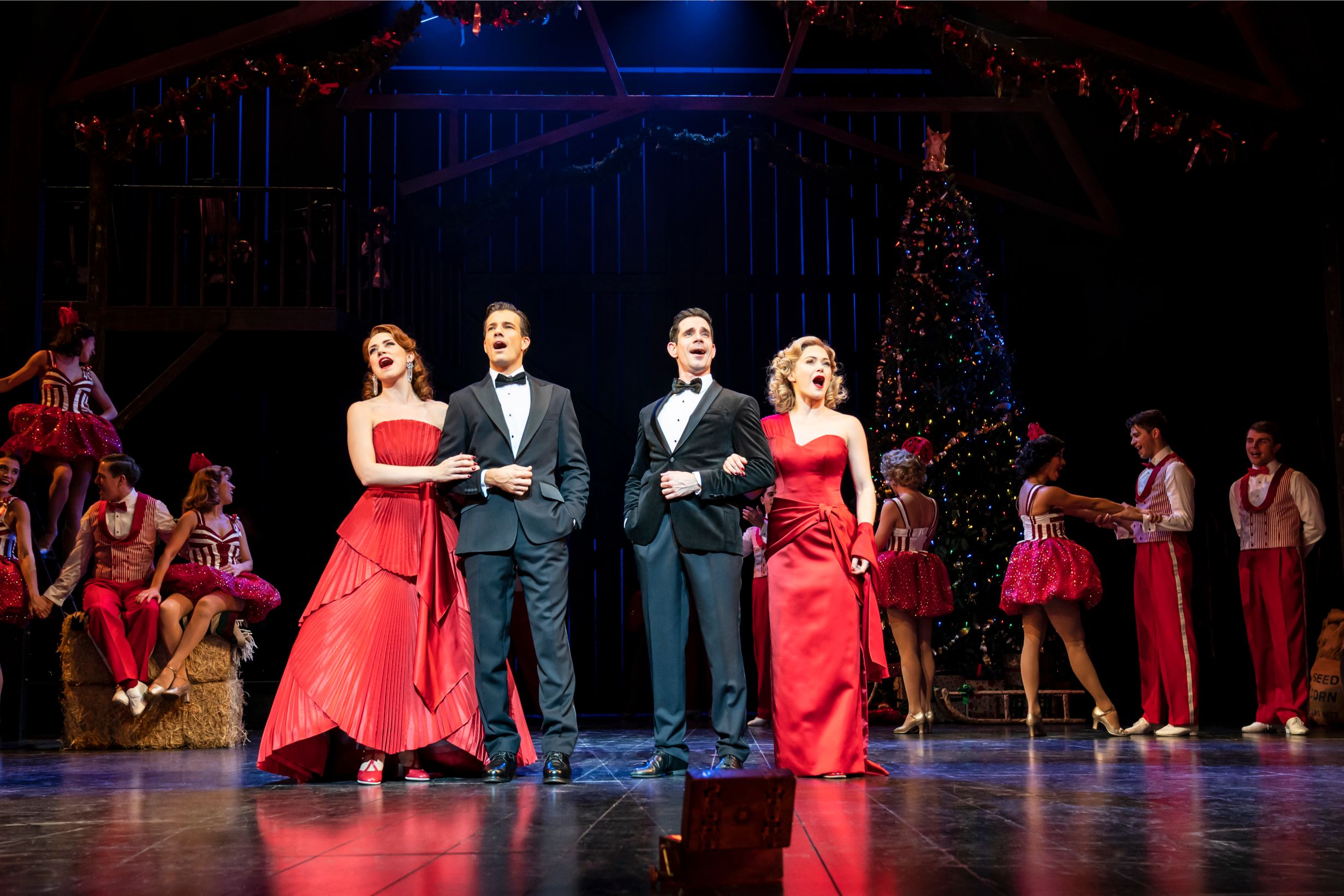 Devoted soldiers to their tough but fair platoon General Bob Wallace (played by Danny Mac) and Phil Davis (Dan Burton) form a double act, singing and dancing their way to success.  When 10 years after the war they follow the delicious Haynes sisters (Danielle Hope and Judy Clare Halse) to a remote Vermont inn just before Christmas, they discover their General Henry Waverley (Michael Brandon) now the owner of the inn, and struggling to make ends meet.

With Betty and Judy booked to perform their act in what is now an empty inn, Bob and Phil decide to help the General by bringing their new Broadway show to Vermont to fill the place for Christmas. It’s a great tribute to the community of performers and the loyalty of past soldiers. 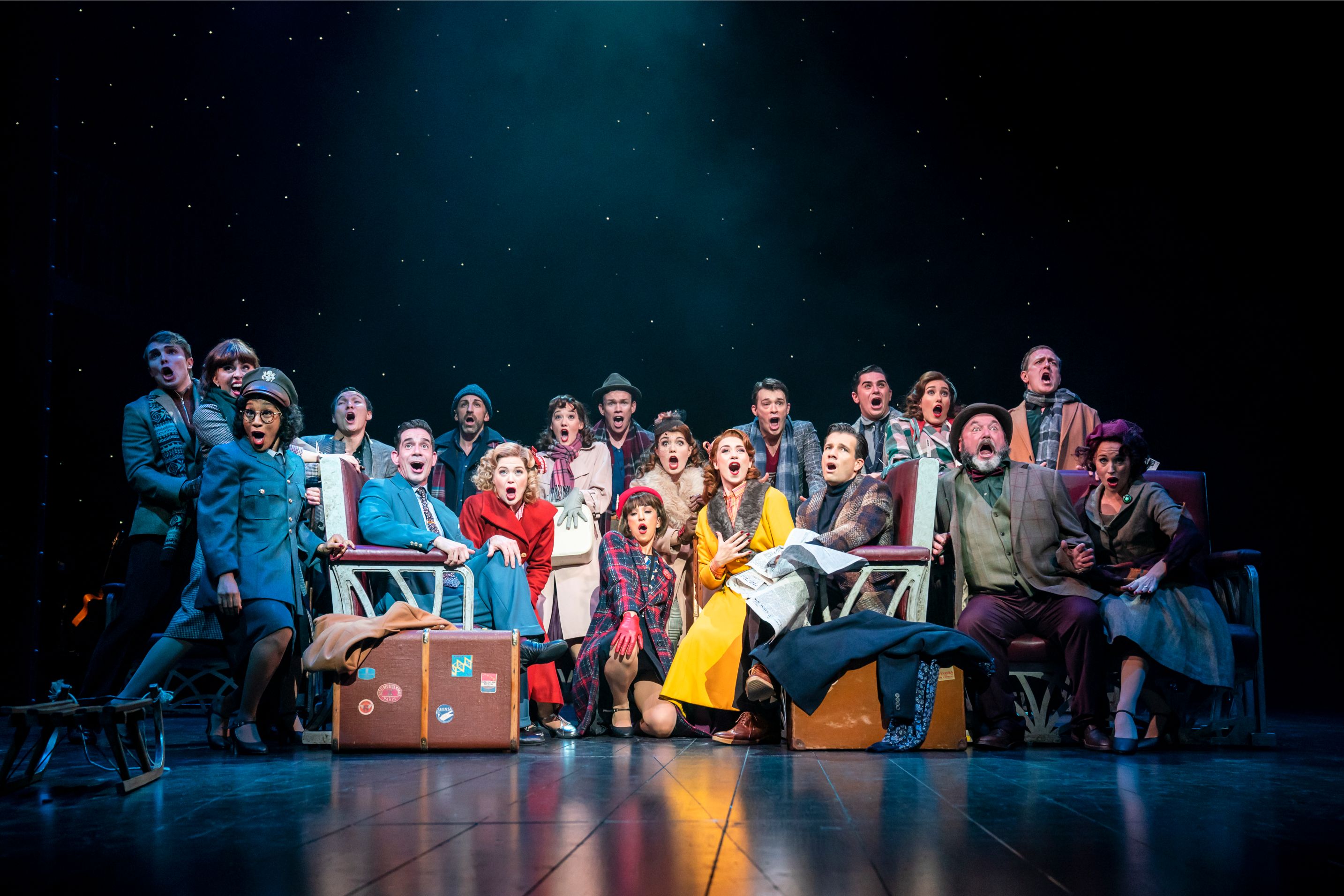 The cast are exceptional.  Danny Mac as Bob is a great song and dance man, and there’s a sensitivity to his performance as he struggles with shyness when he’s around the romantically timid Betty that adds a different dimension to this musical extravaganza.

Brenda Edwards as Martha Watson, long-suffering concierge at the inn, is sensational. Her huge voice and personality brought rapturous applause with each number. Danielle Hope and Clare Halse won over the audience singing and dancing their way through the show; their performance of the delightful ‘Sisters’ song went down like a heavy Christmas Day snowfall. 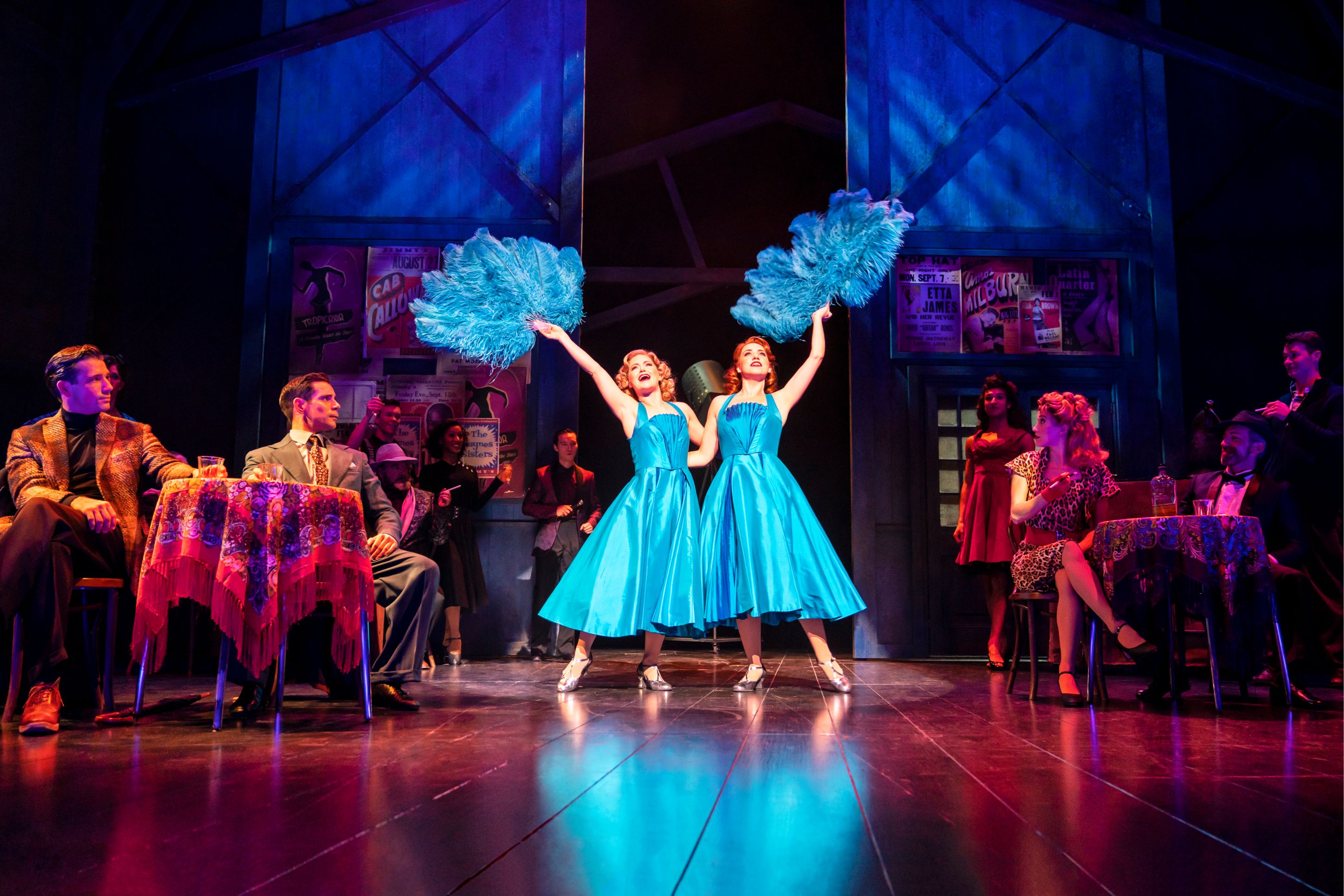 Choreographer Stephen Mear admits to being obsessed with the film as a child and his clever choreography, whether for the great stage numbers or more intimate dances between the main players, pays homage to the classical Broadway musical.   The chorus treat us to great close-harmonies strongly reminiscent of the period.

And those songs! Clever, memorable, and I challenge you not to sing/hum along to White Christmas at the end of this crowd pleasing piece.

White Christmas is at The Dominion Theatre until 4 January 2020. To discover more and book visit: