As I took my seat in the waiting room at number 10 Harley Street waiting to see Dr Joshua, I couldn’t believe how remarkably busy the place seemed. On time and definitely nervous I peered around at my fellow patients in this beautiful space where even the air felt cleaner – almost as though the anti-ageing process had begun the moment I walked through the door.  And it wasn’t long before it was my turn to meet the magic man who does away with wrinkles and saves saggy skin: would Dr Joshua and his miracle treatments work for me, too?

Single mum to a full-of-beans three-year-old born later in my life, like many women I had wondered about cosmetic treatments but somehow had never found myself seriously considering them.  And now here I was, and it was happening.  Very anxious but a little bit excited at the same time, I was all booked in with Harley Street aesthetics doctor Joshua Van der Aa – the youngest cosmetic doctor in this iconic road with his own practice.  But my expectations were sky high.  Could one consultation rid me of dark and shallowing eyes, the result of years of self-neglect and most recently tearing around with a toddler? 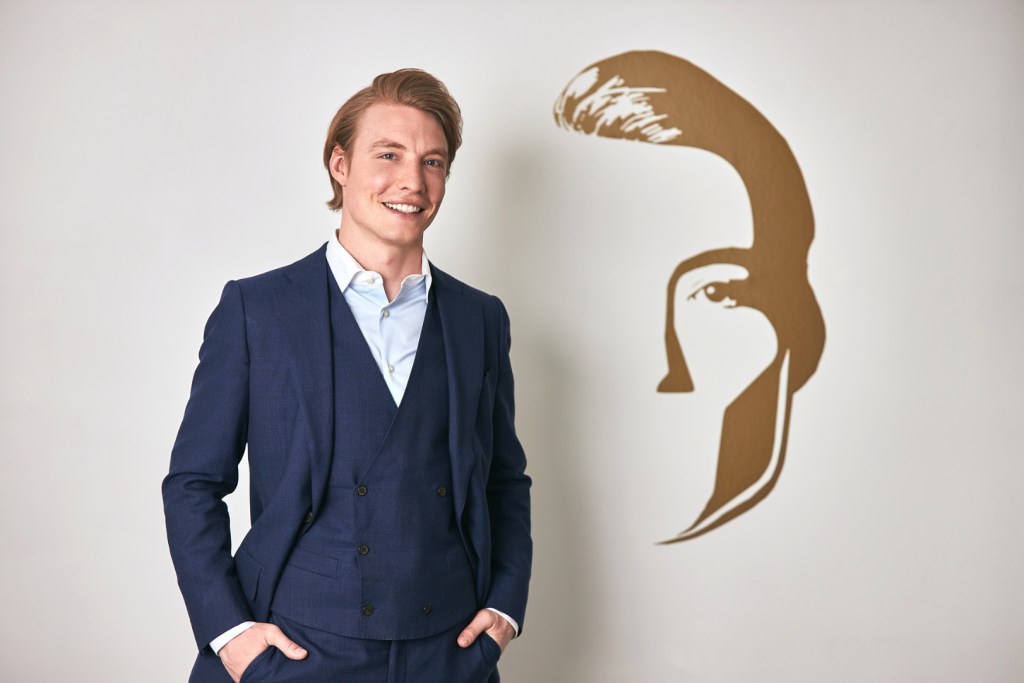 My escapade with this master of subtle improvements began with polite introductions, which helped to put me right at ease.  In his thirties, it’s impossible not to notice that Dr Joshua is a hunk.  People from around the world as far as Miami and Qatar – and closer to home up and down our fair isle – come to see Belgium-born Dr Joshua in these Harley Street premises, which he moved into in 2020 after three years of aesthetic training in award-winning, private clinics in London and Europe.

Analysing the state of my face, Dr Joshua gently explained what anti-ageing is all about, which is more than simply treatments – anti-ageing means walking tall, being active and enjoying life.  While I was wondering how a facial treatment would help me to master those skills, the doctor assessed me as a prime candidate for eye trough filler and confirmed that my mis-aligned chin and shallowing cheeks could be more defined too.

Having talked me through the procedure, we agreed that less is more.  After all the anticipation, I was worrying about backing out of this altogether.  But at the same time, Dr Joshua has a manner and professionalism that I had every faith in.  I was hoping to look wonderful but not overdone and most importantly to still look – and feel – like me.  As the first injection went in, volume began to restore my cheek definitions, rolling the light reflection back up in contour.  The lifted appearance had already started to take shape.  I felt spellbound.

I was relaxing into this as Dr Joshua added filler to smooth out shadows and hollowness around my eye area and into my cheeks.  He told me that approaching the face in this less harsh manner further softens the shadow.  I could have let this face MOT go on and on…  But time flies when you’re getting younger by the minute.  And it was already time for a finishing touch to balance the V-shape, so the doctor added a little bit to my chin and jowl area.  And we were done.  I was ready to see the results for myself and discover what three millilitres of filler in my cheeks, chin and eye trough looked like.

After all the stress I had put myself through before my appointment, I was blown away with the reflection smiling back at me in the mirror.  My face wasn’t different – this was still Melanie alright – but I looked so relaxed, and my skin looked fabulous.  In fact, I was positively glowing!  But in a really real way.  My profile was defined, and my face definitely looked fresh. 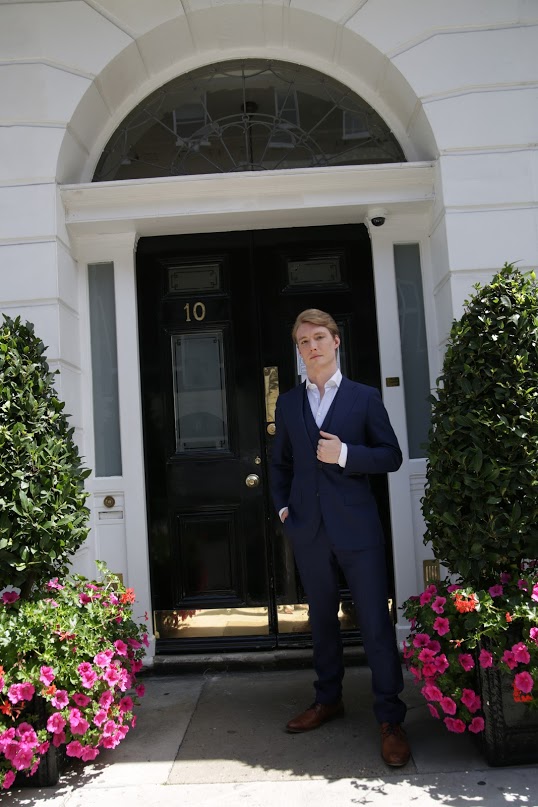 Have I been bitten by the anti-ageing bug?  What next? would I go under the knife?  Probably not.  But I was intrigued to hear about a new treatment pioneered by Dr Joshua – a threads-free brow lift and eye reshaping technique to fix tired and drooping eyes.  Named InclinEyes™️, this repositions the brow tail and elevates the arch, while also improving the appearance of the inclination of the eye using fillers. The result is a desirable almond-eye shape and an ageless, lifted brow.  Wow.

I pretty much fell over with thanks to Dr Joshua and his injection-focused efforts on my own eyes, cheeks and chin.  It’s true that I felt a little taller as we said our goodbyes and I think I almost skipped back to the hubbub of Oxford Circus and from there, pretty much flew home on the train like Wonder Woman.  I was ready for anything – even a toddler at bedtime.