How excited was I to be applying my make up to head out to the West End finally! I was on my way to watch this brand-new comedy in a historic West End first bringing together a full cast of leading drag performers, in a hilarious murder mystery like nothing you’ve ever seen before. 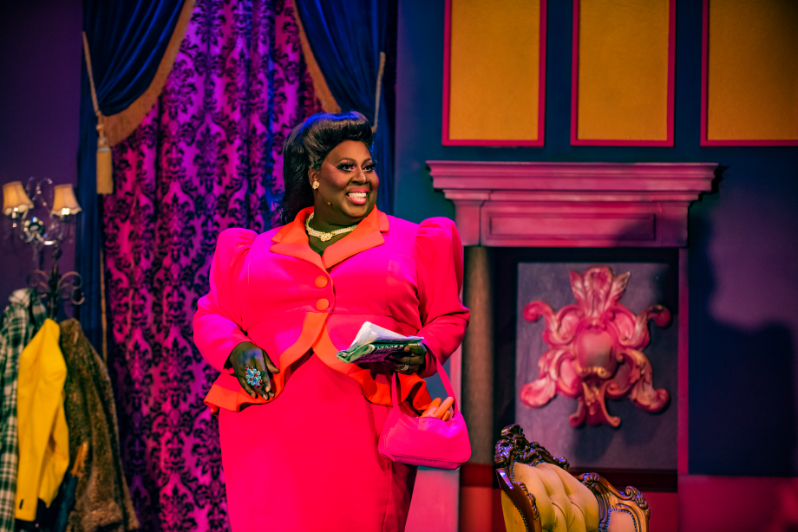 On arriving at the Garrick Theatre, it was drag galore! Yes darlings, we were at Death Drop, starring RuPaul’s Drag Race superstars Willam and Latrice Royale as well as Britain’s Got Talent Myra DuBois. I was ready to get my best strut on….

The copious amounts of drag queens outside the theatre enhanced the already electric atmosphere and heightened my anticipation of the spectacular show that was awaiting on the other side of the red curtain.  What more could a girl ask for?

On reflection I felt liberated.  Not only because of the atmosphere and the array of sequins, heels, and lashes but it was the first time in a long time that I had not been acutely aware of the reality of 2020.  I found myself lost in the enigmatic atmosphere of wall-to-wall fabulousness’ and perfume. The Garrick Theatre had taken all of the necessary precautions to keep us all safe, but the overwhelming fun from this production had superseded the sanitiser and one way systems. 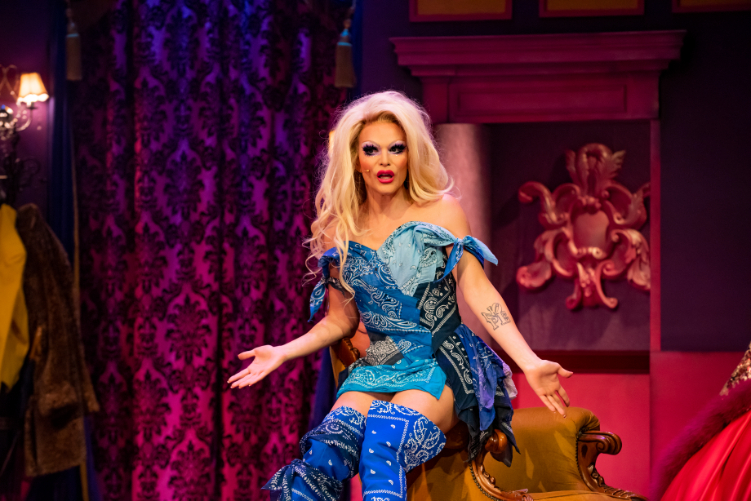 The curtains parted. Almost instantly we were transported to 1991 by the flamboyant, hilariously side splittingly funny cast to a place called Tuck Island, to a dinner party hosted by the marvellous and dazzling Lady Von Fistenburg.

The plot was loosely based upon a unique and humorous murder mystery tale, full of personalities and pizazz. The audience were given no clue as to who the killer was until the big reveal – one of the highlights of the show, as well as the twist at the end. The soundtrack and the hysterical quips make this a must see, both light-hearted and unashamedly drag. 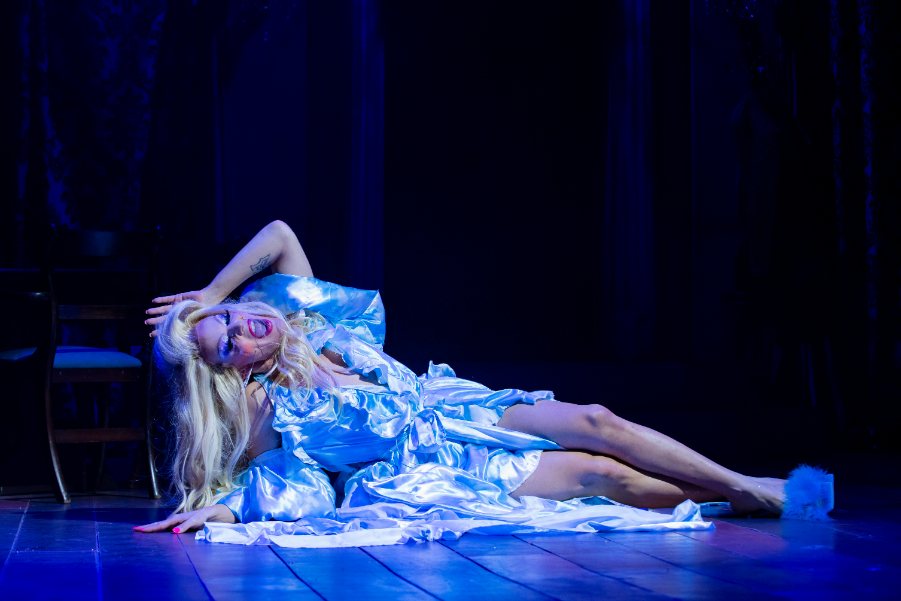 For me the star of show was the genius Holly Stars who not only performs as triplets- Blue, Brie and Spread Bottomley whom we are told her mother named her 3 little peas after cheese.  This amazing talent also wrote this unforgettable show. The casting added to the magnitude of this production’s appeal as each one of the lead actors could easily hold the audience alone. Looking around the theatre was a happy celebration of freedom and emancipation. 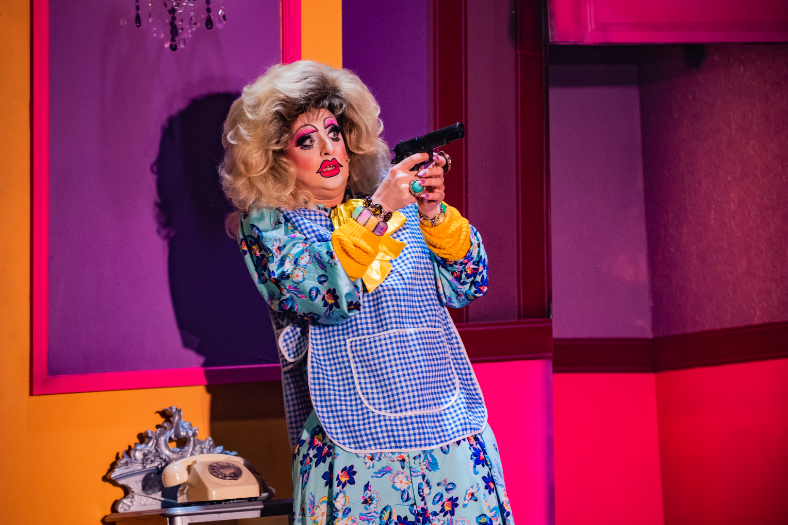 I must admit I was a little transfixed on everyone’s wardrobe, notably the shoes and boots and being the good girl that I am, I am living in hope that someone will be getting me a pair of those sparkling, thigh-high, Christian Louboutins.

To summarise last night’s show, one thing I have always known but have been fiercely reminded of is that theatre is here to stay.

All imagery courtesy of Matt Crockett