First night: Amélie The Musical at The Criterion Theatre

We are at Amélie The Musical and about to be transported off to the city of love, where the streets are laced with romance and the streetlamps give off a comforting orange warmth.

Amélie The Musical focuses on the life of Amélie Poulain, a girl growing up in Paris with rather eccentric parents. To cope with her loneliness Amélie’s vivid imagination weaves through her everyday life while she’s working in a café in Montmartre. After seeing the joy that one selfless act brings, she decides to try and secretly help the people around her, eventually (and rather reluctantly) finding love along the way. 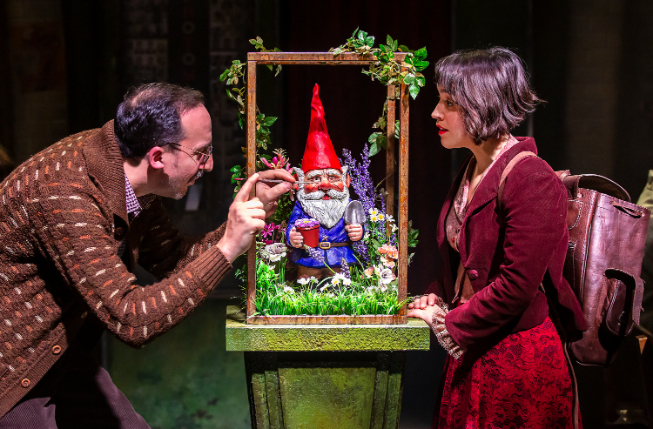 The show was so easy to watch, with Daniel Messé (founder of the band Hem) throwing in such a variety of musical styles. Of course, there was a plethora of French jazz, immediately whisking me away to a little café on Rue Cler in the 7th arrondissement but in fact, the whole performance was oozing variety… there was some slapstick humour, some adult humour, completely unexpected puppetry, and some absolutely surreal costumes that had me trying to figure out if someone had slipped something into my drink…! 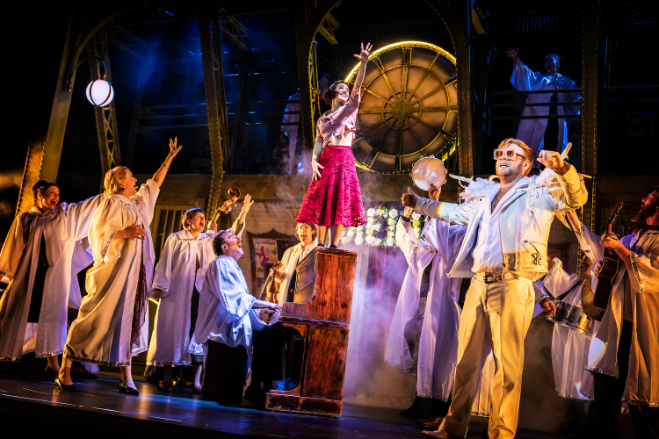 The warmth of Sister Act, the craziness of The Book of Mormon, the theatrics of Mary Poppins, the technical skill of Stomp! Not since Wicked’s ‘personality dialysis’ have I laughed so much at a lyric… not to give it away, but an infectious collection of words in the song ‘A Better Haircut’. 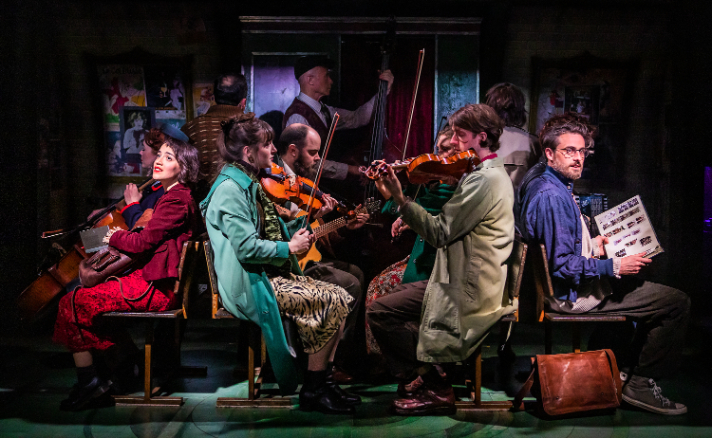 In terms of the performers (and they REALLY DID perform), they were all actor-musicians, or musician-actors. Everyone played an instrument at some point, some of them playing more than one instrument during the show – I’ve never seen anything quite like it. It was so perfectly choreographed (Tom Jackson Greaves) and it looked so natural on the streets of Paris. 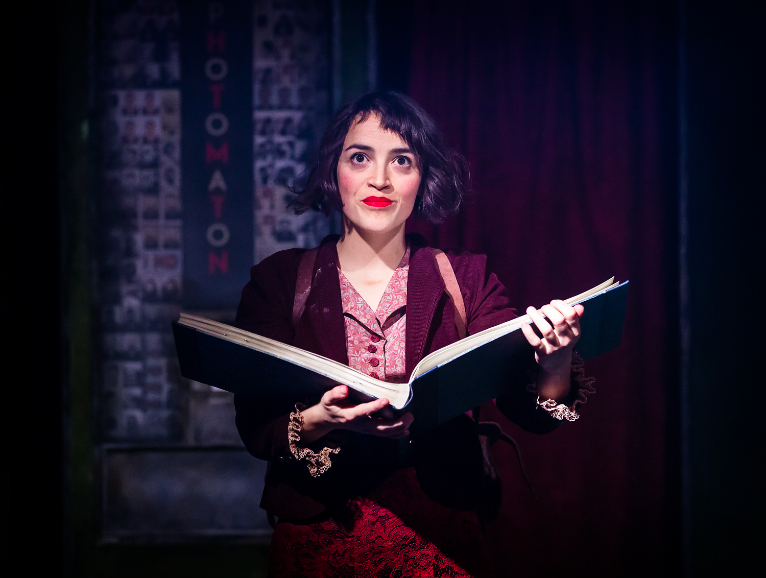 Olivier Award nominated Audrey Brisson was Amélie Poulain – I mean, she absolutely IS Amélie Poulain, guiding us through our little Parisian adventure. My favourite this time, a standout performance from Jez Unwin as Amélie’s father. He conveyed the role beautifully and is clearly at home singing, acting, playing the piano, or the cello (and is the music captain).

The props set the scenes well, not too much, not too little. Some genius multipurpose elements – who knew that a photo booth could be so versatile?  Now the set. Wow, what a set. It definitely brought a little magic and childhood wonder to The Criterion, almost like a pop-up book! Suffice to say, I really wanted to be able to explore it myself and see what secrets were hiding – rest assured, there are some great surprises. 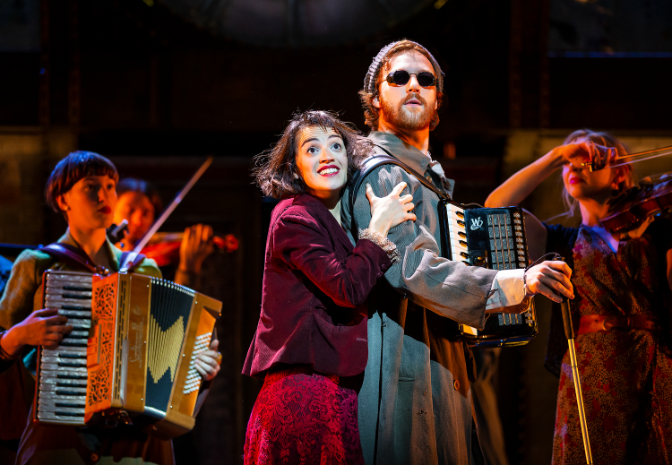 There’s really no need to go to Paris for any culture this summer so go and see Amélie The Musical. The best new West End musical I’ve seen for years and it’s so nice that they’ve worked hard, through a global pandemic no less, to end up with a really memorable show.

Quirky, fresh, warm, great story, great music, great choreography. You will be transported to a different world during the performance – let it take you there, but you won’t want to say au revoir to the people you meet.

To book tickets for Amélie The Musical, visit: ameliethemusical.com