Inside the head of chef Jack Scoines

Food is always changing and evolving. A chef at the forefront of this evolution is Jack Scoines, head chef at The Six. Jack is the mastermind responsible for the fresh re-invention of classic English dishes served at The Six. We asked Jack Scoines 10 questions to get the low down on Michelin, management and more. 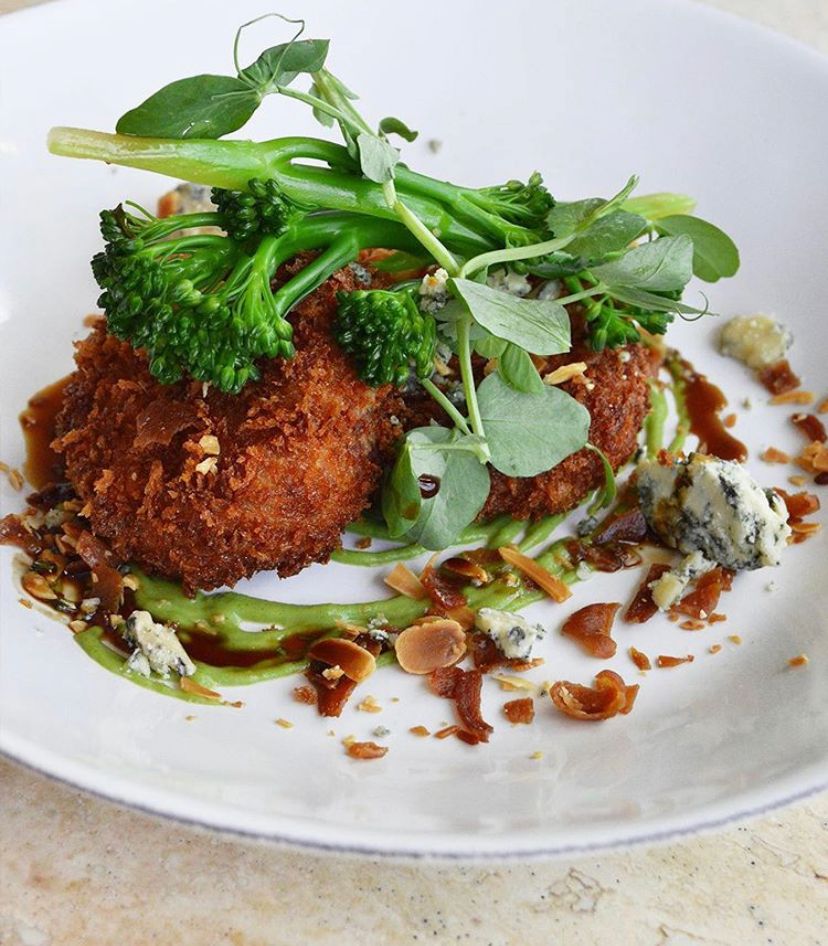 If you weren’t a chef what would you be and why?

If I wasn’t a chef, I would be out at sea either as a fisherman or marine biologist. I love the sea and the ocean and anything to do with water.

What is your management style?
I am firm but fair, and generally I put people in kitchen positions where they can only disappoint themselves or pride themselves on whatever it is they may or may not have done. You only get out what you put in. 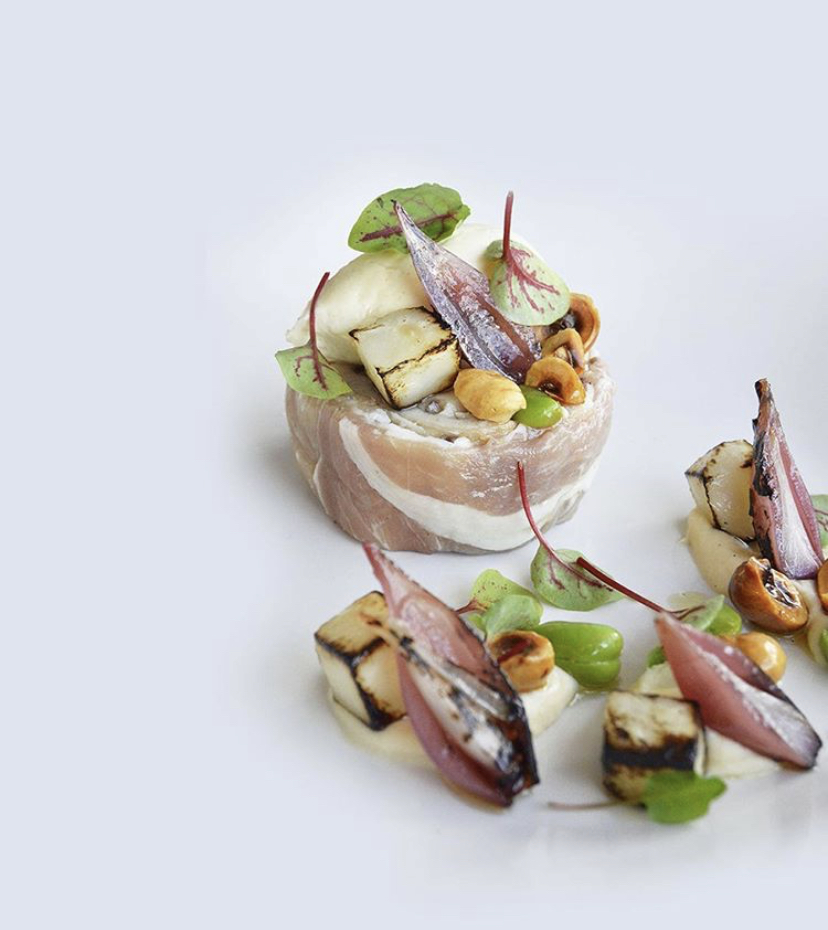 Where do you get your inspiration from?
I get my inspiration from the seasons, the weather and certain moods and or colours. Generally good eating is good ingredients that you have simply helped on their way.

Savoury or sweet?
Both together!

What’s the difference between skinny chefs and fat chefs?
Skinny chefs can are just fat chefs with better metabolisms. 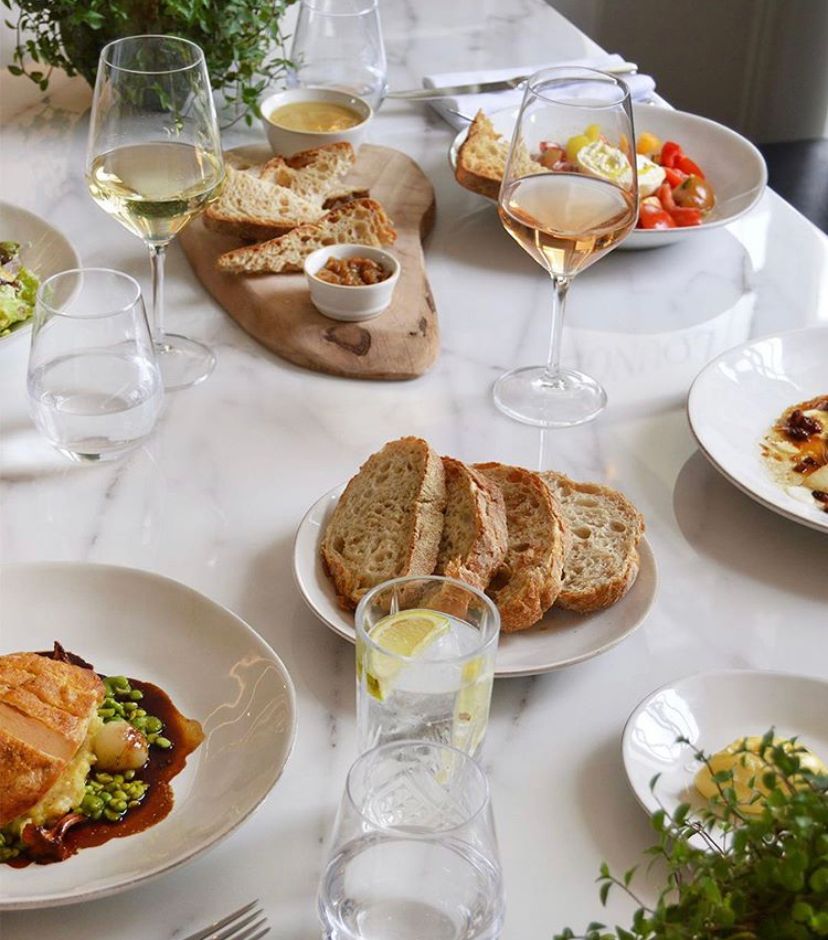 Thought on the Michelin Star system?
The Michelin star system is a necessary tool to judge and give accolades. That being said it is somewhat one sided, but a good benchmark none the less. Food is too broad to differentiate between so many tastes. I’d love to have my own restaurant with a Michelin star but at the same time I would sooner have a successful business over all, so in all reality if I were to ever get one it would be a the result of a circumstance that I would not be expecting and taken as a token of hard work, rather than a target I must meet.

Is French food really the best in the world?
The UK has the best restaurants in Europe now if you ask me. It sas been this way for a good 20 years now, since the rise of Marco & Gordon and then on into the modern British revolution. France will always have this reputation however as they created most of the techniques used across the world today.

Next big thing/trend in food?
Veganism.

All imagery courrtesy of The Kings Arms Hotel