Some food and wine pairings are so iconic that even the most ardent oenophobe could reach for them if pushed: bold red wines with steak, dry white wines with fish, or Provençal rosé with evenings on the Côte d’Azur. But what if I told you that there’s an exotic pretender to the throne of Muscadet? An infiltrator, not from a famous wine-producing region, but from the distant land of the rising sun, where wine is made from rice and not grapes. With a little critical thought, the connection soon seems obvious. Japan, after all, is made up of nearly 7,000 islands, has a rich history of fishing, and a major culinary export in the form of sushi. Given the importance of craftsmanship and harmony to Japanese culture, it is no accident that sake would have been developed to play well with seafood. Luxuriate wrapped up a guide to help you pair seafood and wine for a fresh synergy. 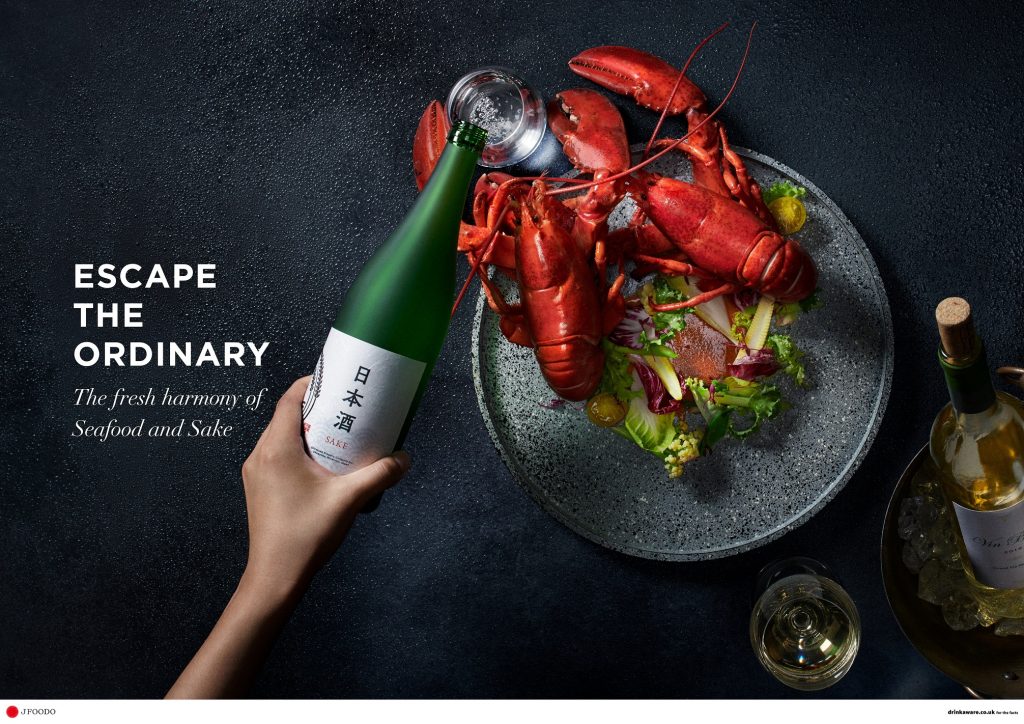 So when The Japan Food Product Overseas Promotion Center (JFOODO) invited me to escape the ordinary at their sake and seafood pop up in collaboration with The Oystermen, this pairing of perfect strangers became all the more intriguing especially to learn the etiquette and history behind sake tasting.

Someone who knows plenty about the joy of this harmony is Rob Hampton of Oystermen, the London seafood bar and kitchen that was awarded best restaurant at the Observer Food Monthly awards this year. It was, Rob explains at the launch of the sake and seafood pop-up, a chance encounter with a few dozen oysters and a bottle of sake that convinced him to add sake to the menu at his Covent Garden restaurant and become somewhat of an evangelist of the ‘sake punch’ achieved from pairing sake and oysters. 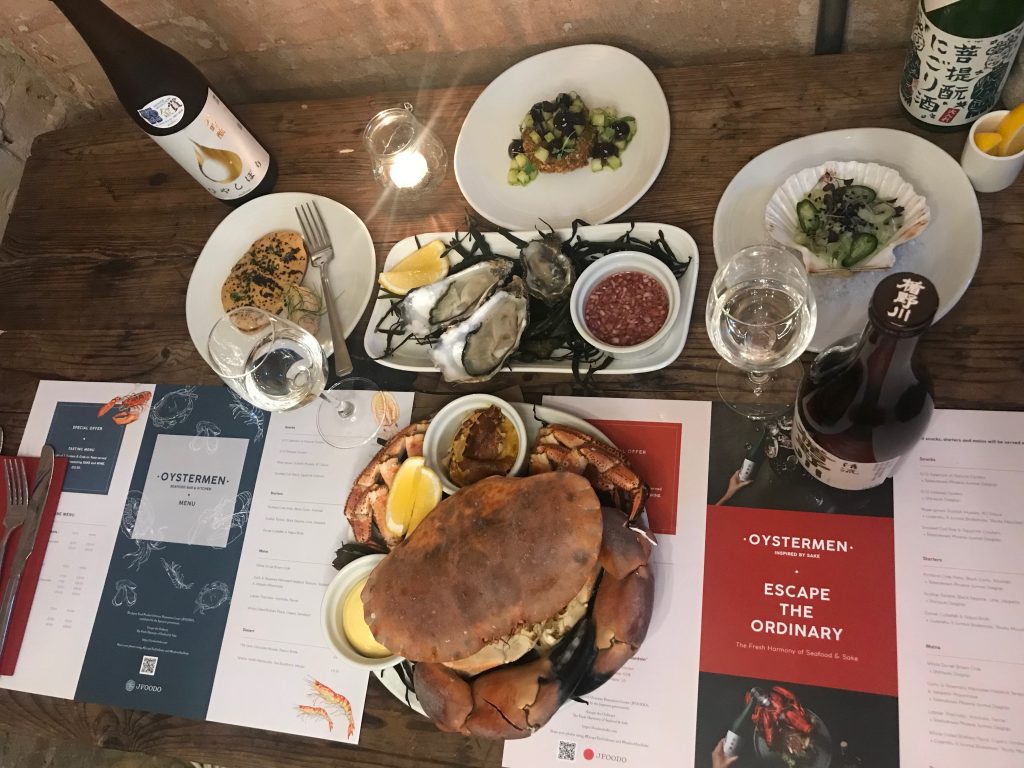 And while white wine might be more traditional, according to sake sommelier Satomi Dosseur there is strong scientific evidence to support the theory that sake is the “best friend of seafood”.

The case is largely built on the premise of food and wine pairings as an opportunity to enhance similarities in the two products to create harmony or to use one element to round off the harsh edges of the other. So, when it comes to seafood, we want to enhance the light fresh flavours of the fish and reduce the fatty, oily elements. Sake can help with both. Thus pairing seafood and wine is an excellent idea. 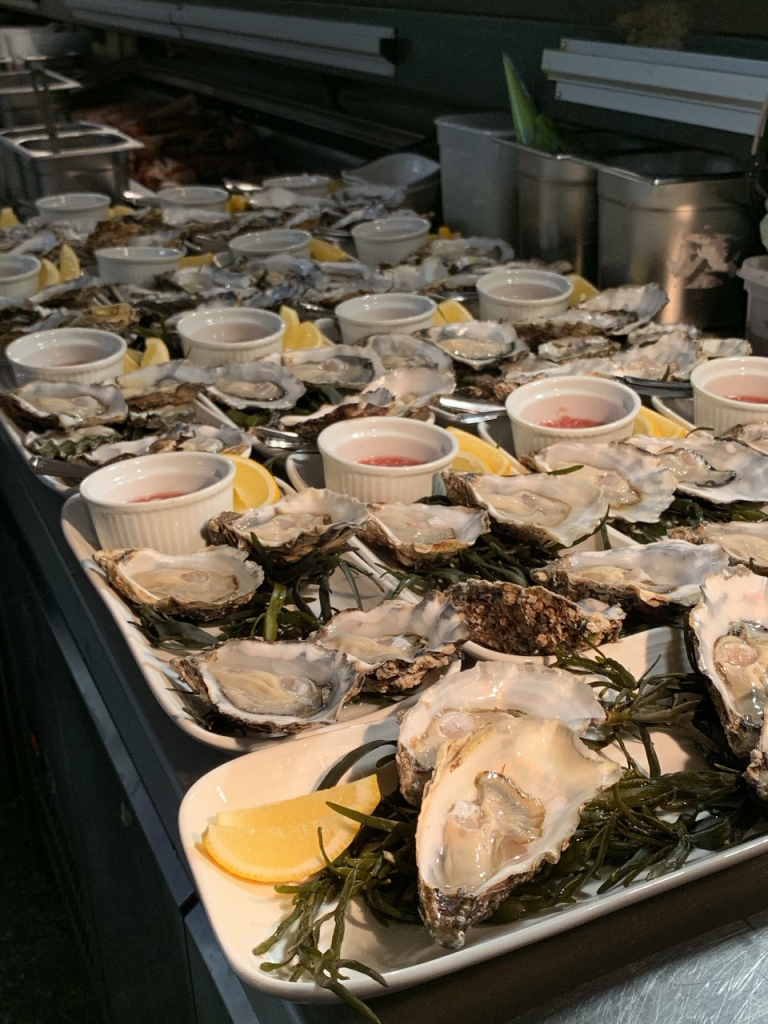 First, fish is rich in amino acids – and these generate the rich umami flavour that you find in oysters, scallops and tuna. If you’re looking to complement these flavours, sake is a compelling choice because it contains five times as many amino acids as white wine. This is why the oysters we tried paired with “Rocky Mountain”, a Junmai sake from Okayama Prefecture were enhanced with a sweet richness of flavour.

The second scientific reason is the lower rate of iron in sake. It is made with practically pure water with an iron content of 0.02 ppm (parts per million) a considerably lower rate than the 0.3 ppm content of Japanese drinking water. Sake has been developed this way because too much iron taints its taste and appearance. It has a specific benefit when paired with fish because it is iron which can trigger the unpleasant ‘fishy’ smell released by the oxidisation of the fatty acids in seafood. Iron rates in wine are 0.4 in white wine and 0.7 in red wine. So, if it is purity and freshness you seek in your seafood, sake may have the edge.

Following the oysters, a starter of crab on toast became creamier and buttery when paired with the same Rocky Mountain Junmai – like a rich umami béchamel on toast. This, it was explained, was due to the higher lactic acid content of the wine due to the use of the rice-washing water in the brewing process. 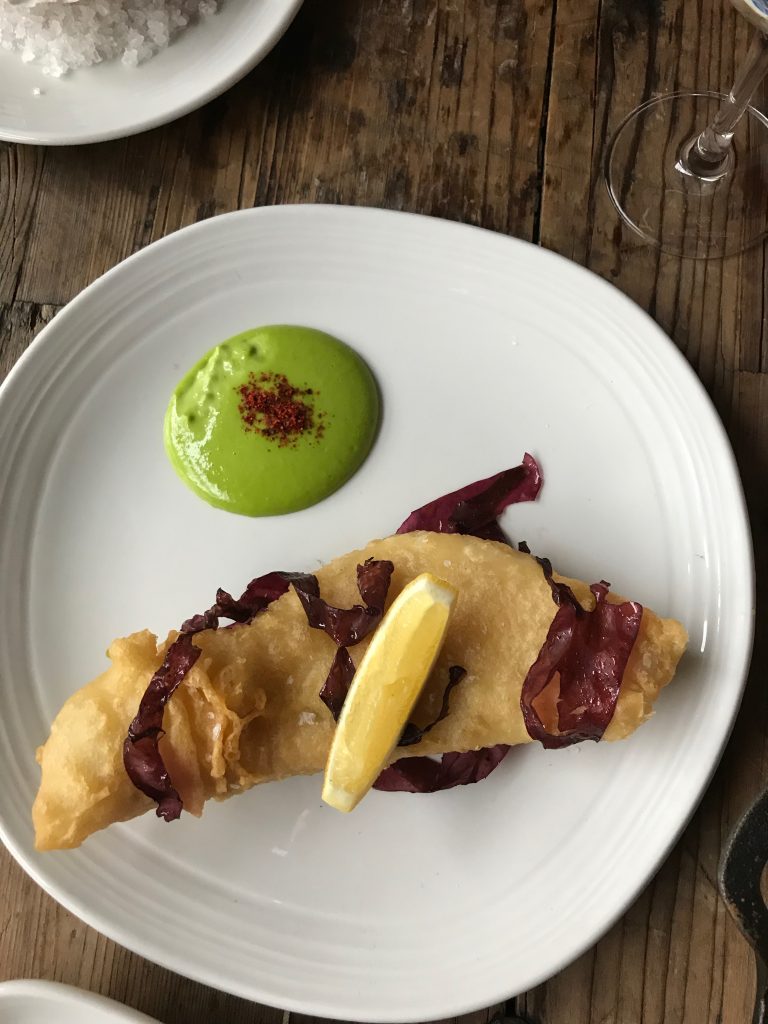 For the main course, the aniseed crumb of fennel over the lobster thermidor was noticeably more pronounced when matched with sips of Tatenokawa Phoenix Junmai Daiginjo from Yamagata Prefecture, providing a long rich aftertaste.

Overall, the combination of sake and seafood produced an enhanced and elongated sensory experience, from the first scent of the sake through to the fading acidity long after the last mouthful, allowing us to approach familiar seafood dishes from a new angle.

If you want to experience similar combinations, the sake list at Oystermen is well-worth exploring: oystermen.co.uk

You can also visit JFOODO to find out much more about different types of sake and seafood: foodandsake.com 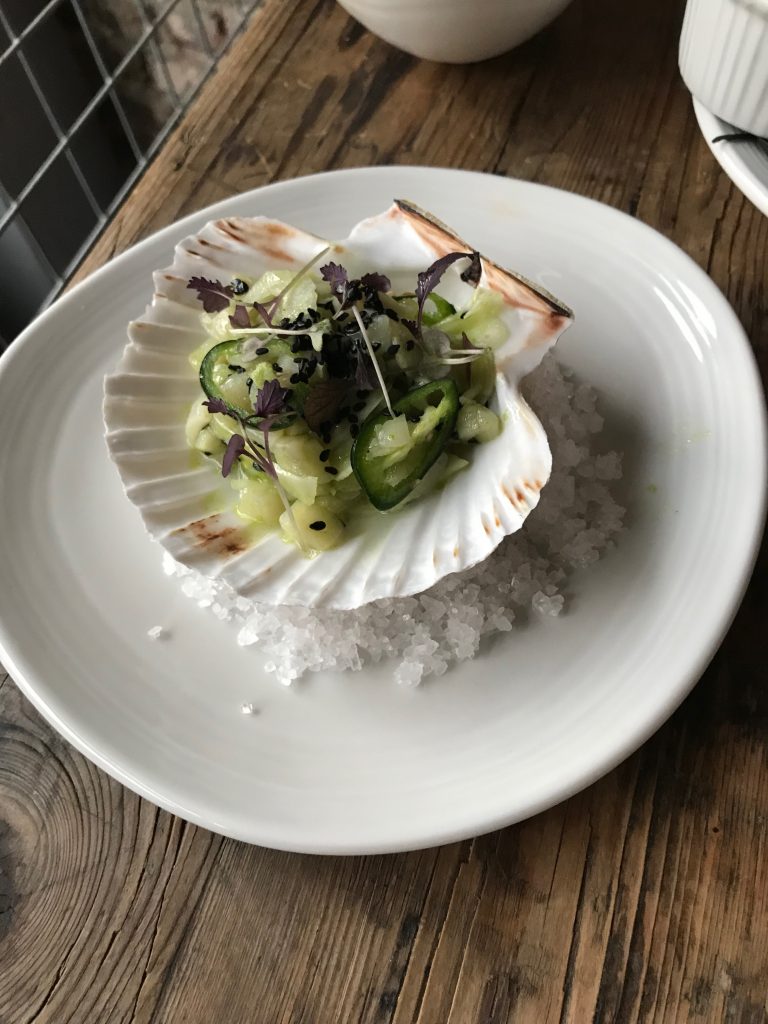