The UK’s leading and foremost award ceremony to honour the nation’s top curry restaurants, as voted for by the British public, The British Curry Awards 2022 in association with Just Eat, will pay tribute to the late Enam Ali MBE. The 18th annual ceremony will be held on 28 November at Evolution London in memory of the event’s founder and the UK’s leading spokesperson for the curry industry, who worked tirelessly to promote the curry industry globally for over 45 years. 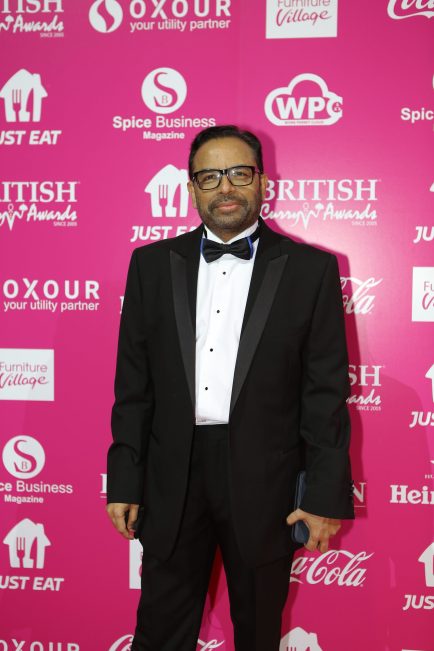 The finest curry restaurateurs from across the UK will come together in the Capital to honour Enam Ali’s memory and in the hope of being recognised as the best restaurant in their region and honoured with a jewel in the crown of the UK curry restaurant industry award sector. Recognised globally as the original and most coveted award ceremony in the UK curry industry, also referred to as the ‘Curry Oscars’, the British Curry Awards will also welcome prominent personalities from the worlds of politics, sport, showbiz and entertainment alongside celebrity chefs and curry restaurant owners and their staff from across the country.

British Curry Awards has established itself as a national institution, recognised internationally and a firm fixture on the UK’s social calendar. A nationwide nominations process to honour the nation’s top curry houses is led by the local patrons of curry houses on the streets of Britain, annually invited to nominate their favourite curry restaurants and takeaways. The process of public nominations creates an authentic list of the nation’s favourite Asian eateries, based on the opinions of residents, leading to a rigorous vetting process by an independent panel of judges. 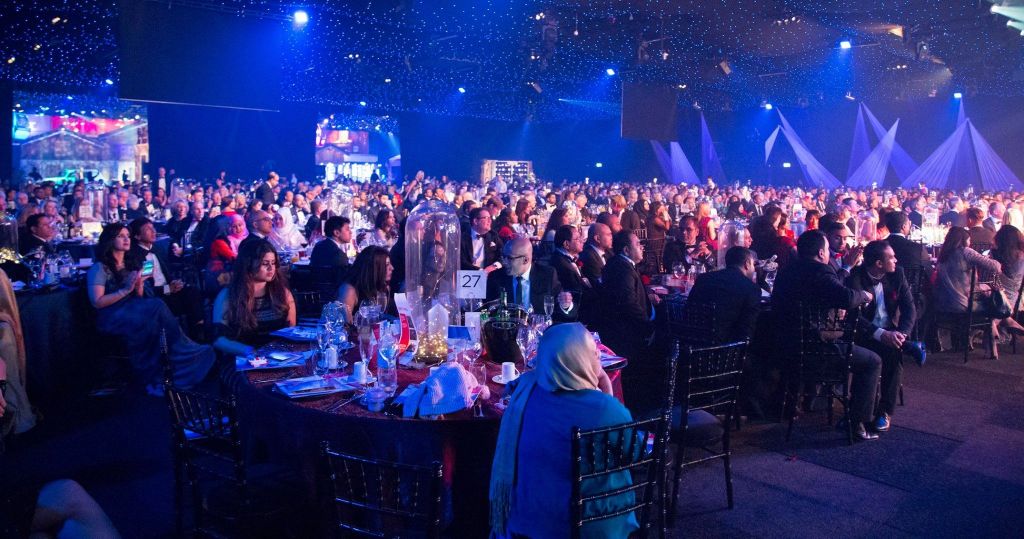 The 2022 event also marks the introduction of the Diners Choice Award – a new category that will reward curry establishments that are able to engage their customers through social media. Any nominated establishment in Britain will have a chance to win this award if they receive the highest number of live, public votes on the night.

However, the UK curry industry, known for its resilience in weathering operational and business challenges such as staff shortages and the pandemic, now faces further uncertainty with the energy and cost of living crises and amid rising inflation. With spiralling costs, It is estimated that the average price of a curry could reach as much as £30 and industry leaders fear it could lead to the closure of thousands of curry restaurants across the UK.

The Spice Business ‘Onion Bhaji Index’ indicates the average cost of an onion bhaji in the UK will jump from £4 to £12 per portion, while rising inflation means the average price of curry house favourite, the chicken tikka masala, would rise from an average menu price of £7 to £17, which diners are simply unable to afford. Add to that soaring energy bills, it is estimated that around seven in ten restaurants could be forced to shut their doors for good without government intervention.