As my flight touched down in Cape Town on that Friday morning of May, I could not hide the excitement of being back in one of my favourite cities after 3 years in purdah due to the Covid restrictions in place in the country. The Cape of Good Hope has always had a special place in my heart, not solely due to its spectacular scenery and great wines, but also because I always felt that it showed the world that a melting pot of Africa and Europe could produce something delightful despite all the political havoc that this magnificent country has been through since decades.

South Africa is a country of multiple facets, and the Cape remains the pinnacle of it all with its imposing Table Bay Mountain which can be seen miles away and which gives the impression of being its guardian angel night and day. My fondness for this part of the world is so strong that two chapters of my last novel had the Cape and its early Dutch settlers as a backdrop. 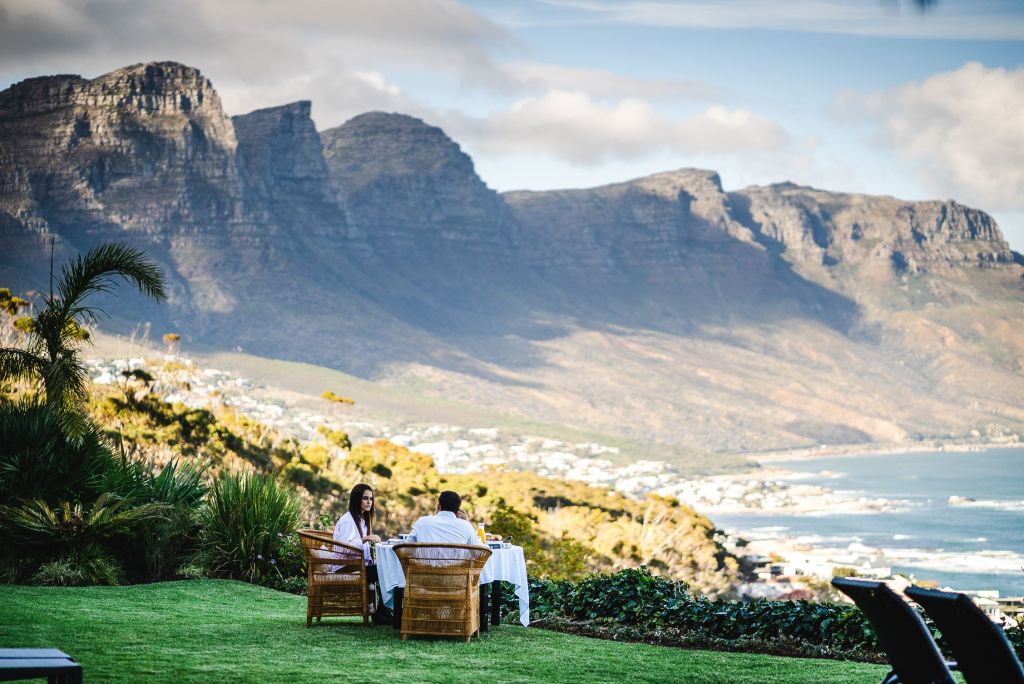 This time, I decided to ditch the city centre and the winelands to stay for a few days in Clifton, which is the place to see and be seen for the rich and famous. With its gigantic villas built at the edge of the mountain so that everyone gets a share of the sea view, one can easily forget that we are in Africa since the number of fancy cars and security guards in front of every mansion (each of them with infinity pools) may well reflect the daily lives of celebrities living in LA or the Cote d’Azur, with a tiny less bit bling. 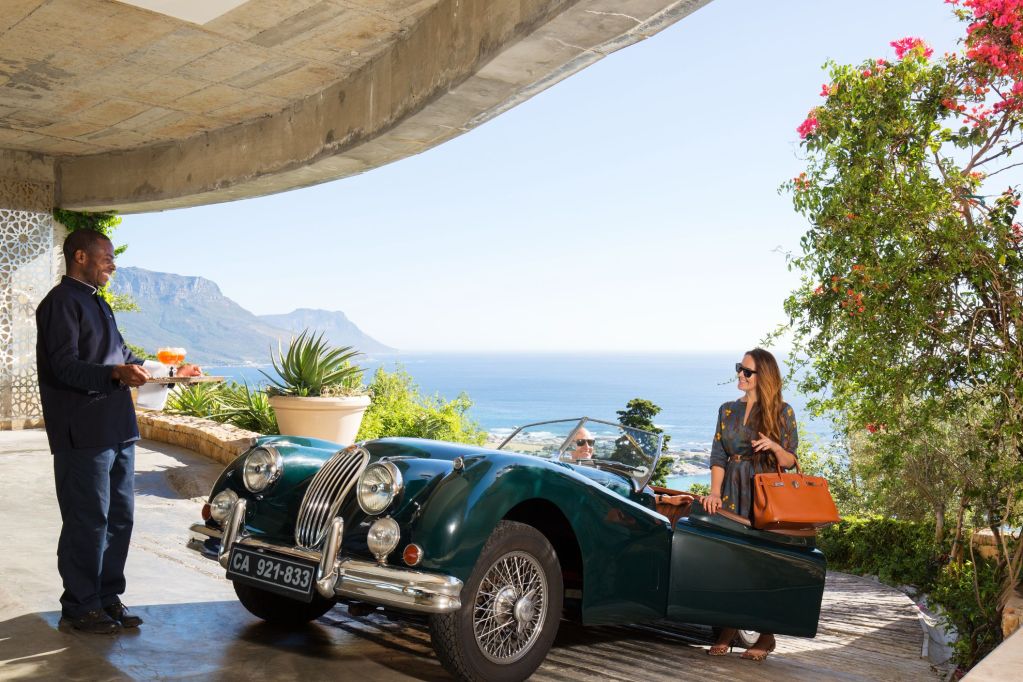 21 Nettleton reigns as the Queen of the county in this secluded area which is only a stone’s throw away from Cape Town’s city centre and the V&A Waterfront. Built as a private clifftop residence, Hugo Jankowitz the current owner acquired the villa in 1999 and decided to turn it into a home-from-home boutique hotel where he could live part of the year but most importantly exhibit his impressive private collection of European and African art, making him a kind of South African version of ‘Lord Grantham’ from Downton Abbey in his own way – the only difference being that Mr. Carson (the Head Butler in Downton Abbey) in this instance is a far more sophisticated gentleman called Dirk Jacobs who is the real boss of the house and manages it as if it was his own, with a friendly dedicated team of 20 staff members. 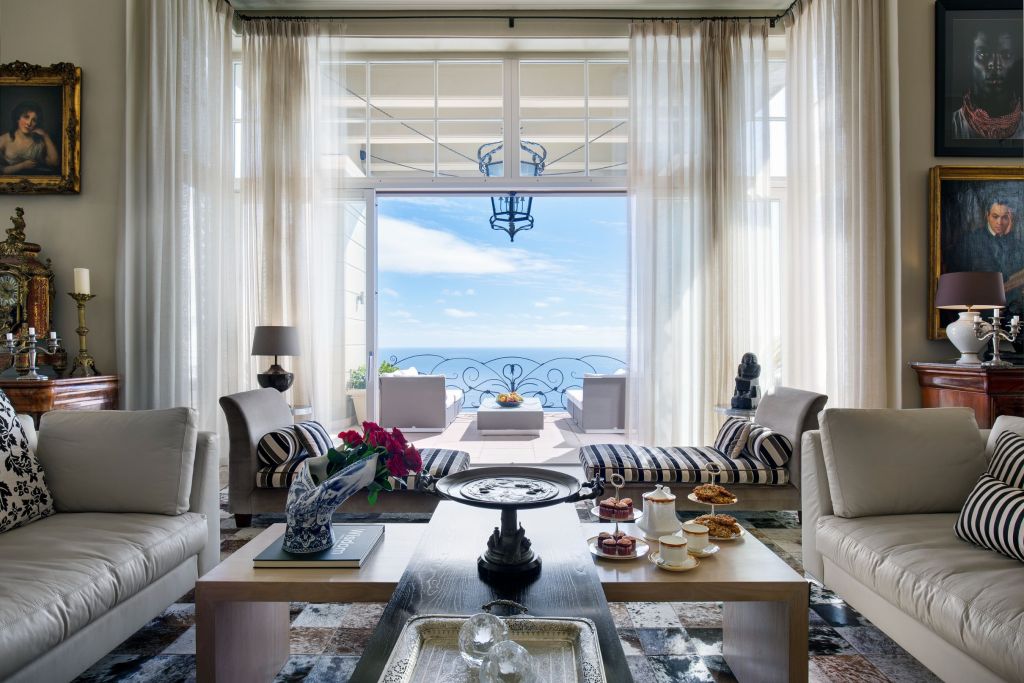 With only a few suites and a penthouse that benefit from a 360-degree view, all of the six units are decorated in their own style, and guests have an armada of butlers and private chefs at their disposal 24/7 to attend to any of their wishes – in the most discreet manner. Over the years, the hotel has often been booked in exclusivity by a family or a group of friends which makes it even more private, since the residents then can decide about the daily running of the place with the manager during their stay (the epitome of a tailor-made holiday).

Their leitmotiv at 21 Nettleton is crystal clear: total discretion. They have had a few well-known names over the years who insist on staying anonymous, and this was not a topic that Dirk would discuss with me even when we met for a coffee one morning in the garden, while we could see from a distance a group of dolphins in the ocean right next to the shore. 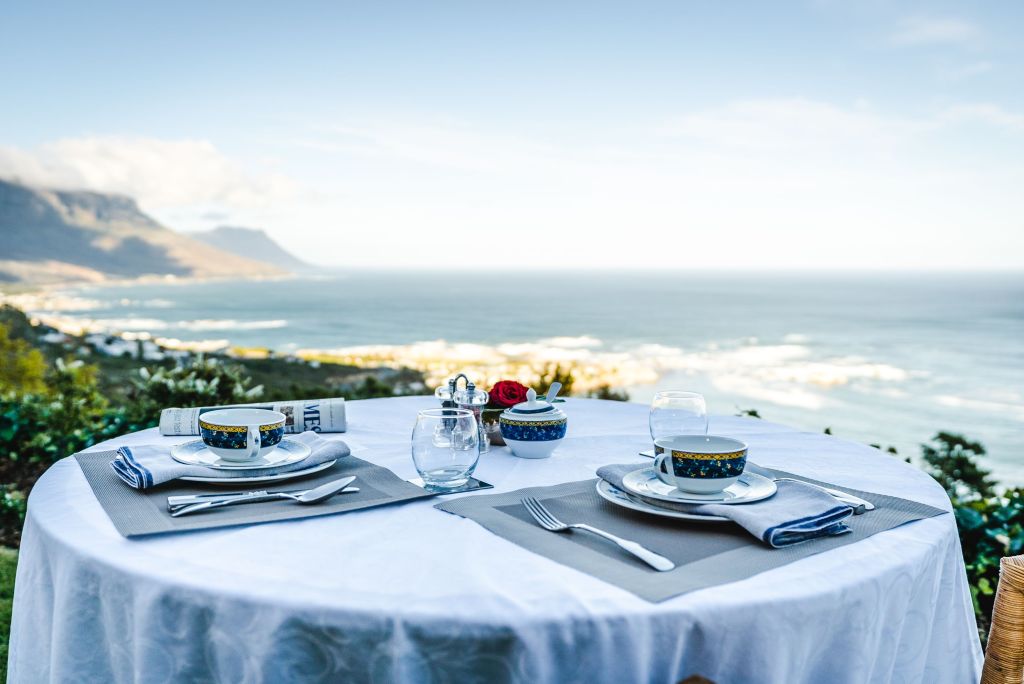 Breakfast is included during one’s stay, but with no set timing and completely ‘a la carte’; a real treat compared to traditional hotels where time restrictions are imposed. And one has the option to wine and dine at the hotel as one pleases since the chef is available at any time, and takes great pride in discussing the menu with each of the guests individually before heading to his best-kept secret places in town to buy all the fresh organic produce to be used for those whose desire is to alternate between eating in house and hitting the city to sample the various restaurants available – and it is common knowledge that the choice of places to eat out is incredible in Cape Town.

I was among those that decided to dine in regularly since I had made friends with other in-house guests, and the idea of sitting on one of the numerous terraces sipping my aperitif before going down to the dining room where a crispy fire crackled made the whole idea rather appealing. We were lucky enough on the second night of my stay to have Xavier, the Head butler, host us before dinner time. As a young connoisseur who is very proud of his country’s local wines, we travelled through the wine lands through a tasting session and were given the chance to sample a few of the best bottles that the hotel keeps in the owner’s private cellar (a real treat!) For those who are not aficionados of wine, the bar has a variety of locally produced gins with bottles that come in every colour and shape; a real eye-opener for me since I had no idea that the gin industry was such a thriving one in South Africa. 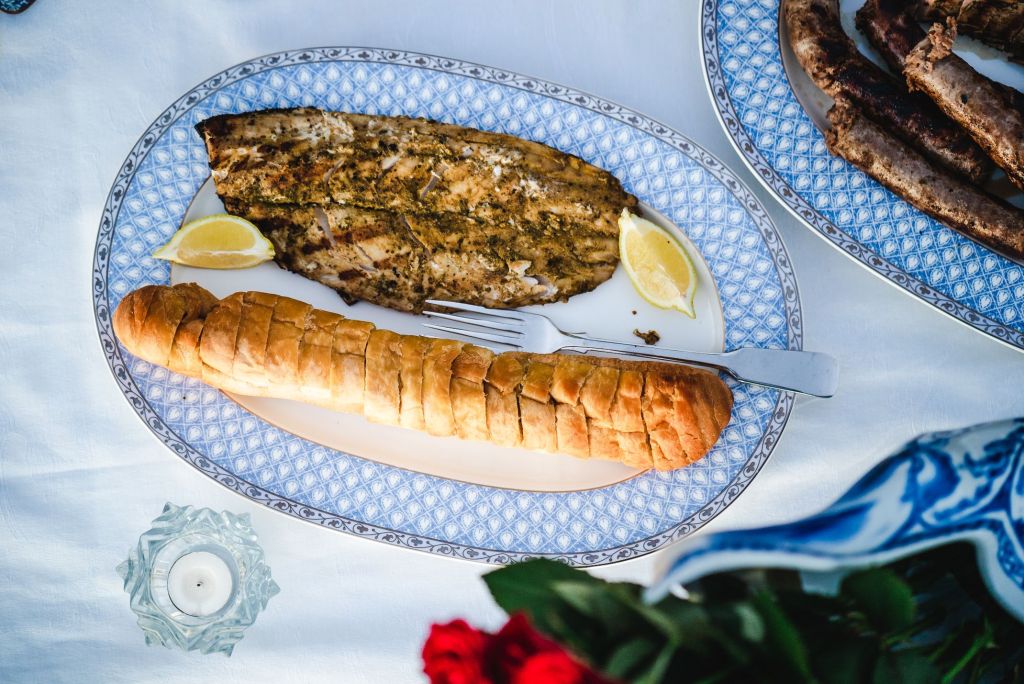 The sky is the limit in terms of what the hotel can offer to its guests. Dirk is the most flexible imaginative General Manager and would not bat an eyelid to change the rules and even the décor in some cases to please some of the residents. Over the years, many clients have been coming back and word of mouth seems to be top of the list in their booking patterns, and the owner wishes to keep it this way. Now that South Africa is fully open, tourism is back with a vengeance and the high season is looking extremely promising for this part of the world which relies so much on foreign visitors for its economy.

I must admit that when I left 21 Nettleton to continue my trip to another part of the province, I had the impression of leaving a second home even if I know that I am now part of the ‘family’ and would be welcome back at any time.