Bringing Argentina to London: A Moment with Fernando Trocca

Argentinian chef-restaurateur Fernando Trocca has built an international reputation for simple, stylish Argentinian cooking. From prestigious Sucre in Soho to a new vegetarian led concept Mostrador in Shoreditch, Fernando Trocca is revolutionising the way we think about Argentine food.

We caught up with Fernando to talk about all things restaurants. 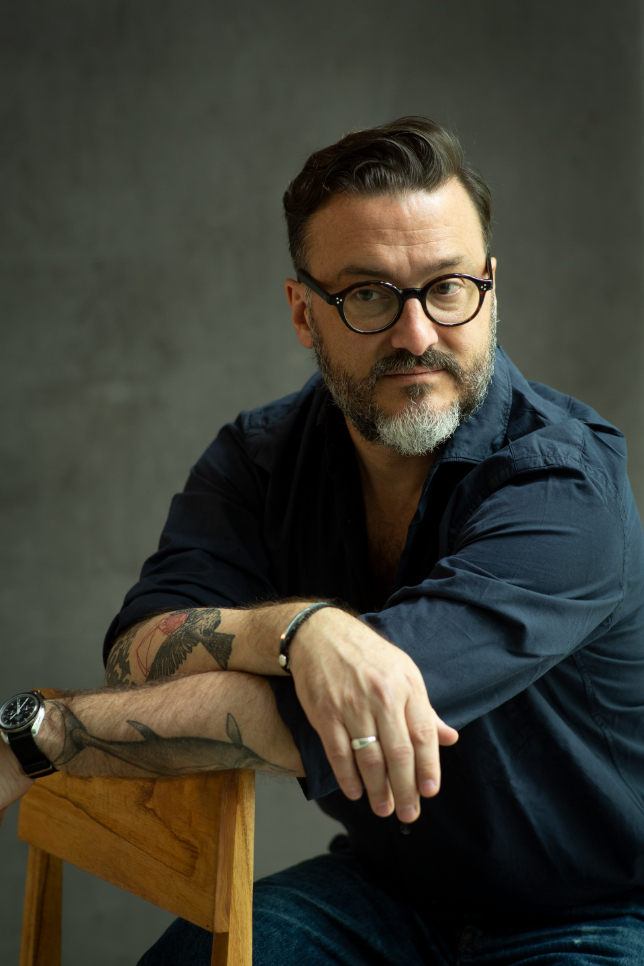 Growing up I would spend a lot of time with my family and I grew up watching my grandmother cook and we had lunch and dinner at her house every single day. At 18, I moved to Bariloche, Río Negro, to study cooking at a culinary school and it was the beginning of my path.

In 2021, we opened Sucre in London which has always been a dream of mine. Sucre’s menu has a lot of influence from our Argentine cuisine, and especially in the way of cooking it with an open fire. It also has an influence from Latin American cuisine and something from Mediterranean cuisine. All these cultures are in some way part of our gastronomic culture. 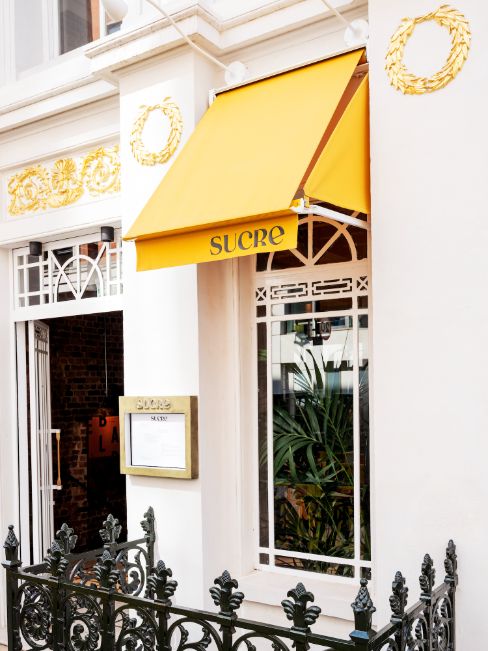 Tell us all about the menu at Sucre and what makes it different?

Meat will always be part of our DNA, we have world class choices ranging from classic to more adventurous meat like Argentinian beef heart.

The open kitchen at Sucre places the chefs at the centre stage and we use embers rather than the live flame. Diners can expect contemporary Latin American flavours mixed in with international influences. 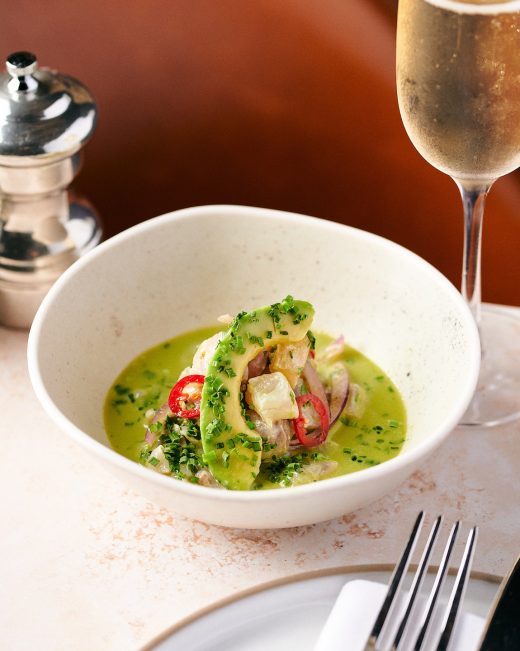 What makes a perfect chimichurri?

Everything in the kitchen is vital to making the perfect chimichurri. First of all, the quality of the ingredients, we have many variants of Chimichurri and I like to make one that I learned from my father. Then comes the technique and the proportions.

How are Sucre Dubai and Buenos Aires different to London?

Sucre Dubai has a slightly larger menu than London and in Dubai we don’t have pork on our menu. London and Buenos Aires are the most similar.

Can you tell us about your new restaurant in Shoreditch, Mostrador?

Mostrador is a project that we started 10 years ago when we opened in Jose Ignacio, a fishing village in Punta del Este, Uruguay. It is a beach place that only opens in the summer season. Mostrador in Spanish translates to ‘counter’.

Four years ago, we opened Mostrador, (the same concept at Montauk New York) in a hotel on the beach and in December 2021, we opened it in Buenos Aires. Mostrador is a place where the bakery has a very important role and is a place that I have a lot of love for. Mostrador for me is the revolution of simplicity and we are very excited and happy to be able to bring it to London now. We hope that Londoners will like it very much. 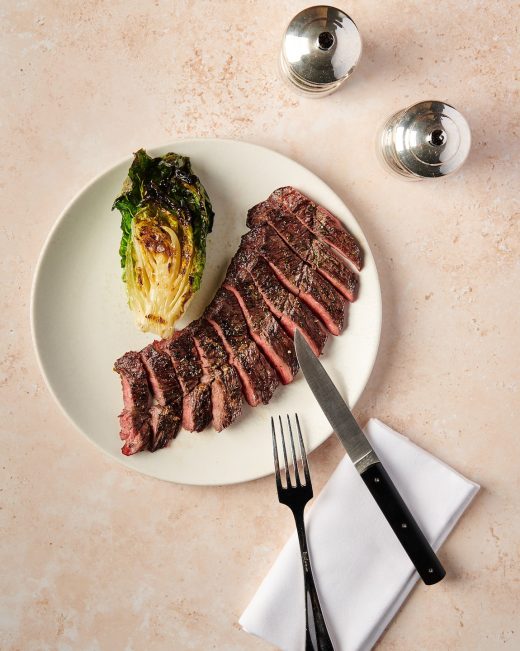 What is the concept for the menu?

The menu at Mostrador is basically placed on the “Counter” and is 80% vegetarian. The food is all in front of diners, and they choose what they want to eat, and the chefs serve them the food. A really interactive experience.

We make a variety of around 10 to 15 vegetables prepared in very varied ways, alongside 3-4 options of protein. There are also 20 different dessert and bakery options.

What is next for you?

To concentrate on Sucre and Mostrador, my two current most important projects and where I put all my energy. In two months, we are opening Mostrador in Tribeca, NY City too.