Avatar: The Way of Water | A Visual Masterpiece

Leicester Square’s Odeon Luxe in London was the destination for last week’s world premiere of ‘Avatar: The Way of Water’ – a long-awaited sequel to the highest grossing film in cinema history. Fans of all ages braved the biting December winds to stand outside, hoping to spot one of their Avatar idols gliding down the blue carpet. 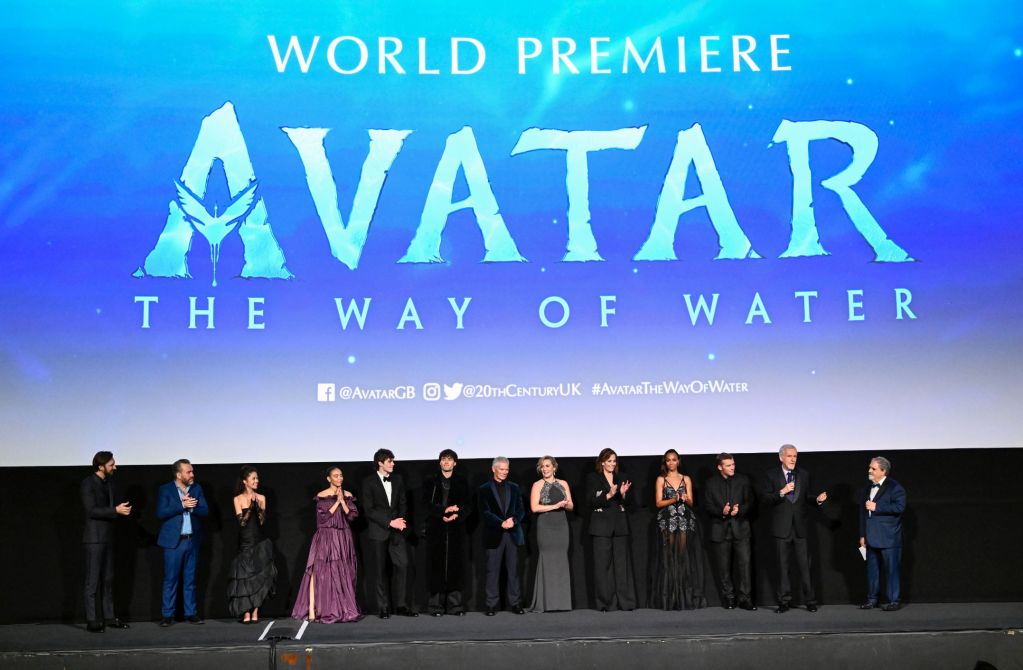 Navigating my way through a veritable smorgasbord of glittering celebs, I eagerly joined the packed cinema, taking my luxury seat armed with 3D glasses, chocolate, crisps and popcorn in anticipation before James Cameron, accompanied by the entire attending cast, introduced the film to the expectant audience. Aware of his actors’ presence, he expressed hope that they might feel the CGI characters and complex digital rendering would do justice to their natural talent and dedicated efforts.

Controversially, unlike most, I wasn’t too blown away by the original Avatar, released in 2009. 13 years later however, I experienced an Avatar epiphany and completely loved the follow-up. The unusual time gap between this new saga and the last seemed inconsequential as I slipped comfortably back into the distant world of Pandora with all its eco-adapted inhabitants and ruthless foes. 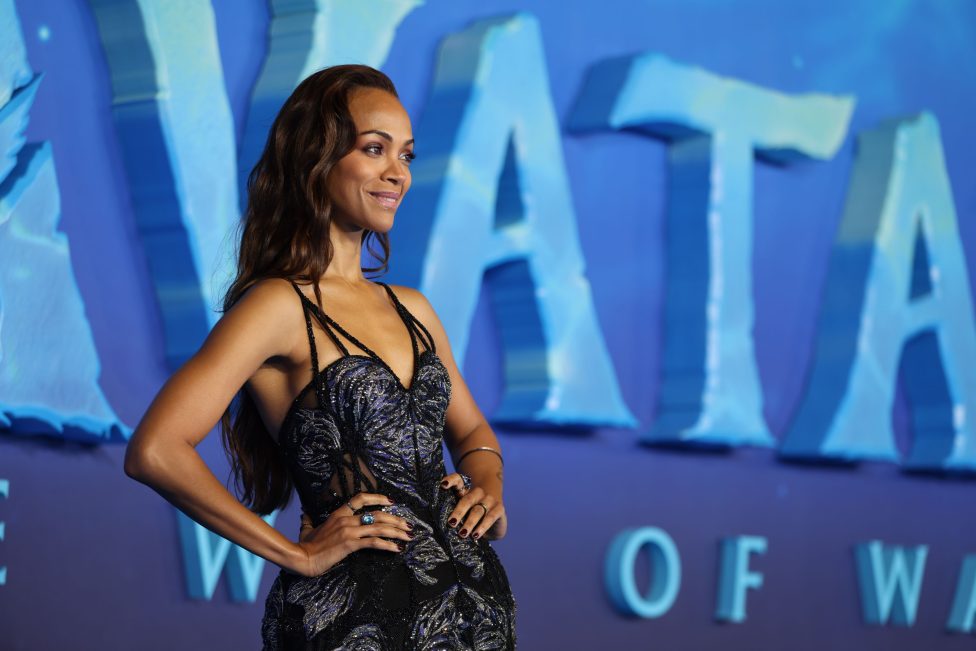 ‘Avatar: The Way of Water’ tells the story of Jake Sully, played by Sam Worthington and his family, Neytiri (Zoe Saldana) and their four children on the aforementioned planet of Pandora. The story unfolds when a nemesis of Jake returns from the past looking to wage war on Jake and the Sully family. The viewer is taken on a heart-stopping, emotional ride that follows the Sully’s and peaceful Na’vi community attempting courageously to keep their loved ones safe and battle for survival.

The Avatar concept originally comes from Hinduism’s depictions of the various avatars of the blue god, Krishna, which is reflected not just in the Avatar characters’ blue appearance but also their deeply spiritual philosophy and lifestyle. Somehow more appropriate in these volatile post-covid times.

190 minutes is a fair while to be sat watching a film, but the hours passed by quickly as we were drawn into a hypnotising kaleidoscope of colour and fantasy. Every frame felt like cinematic gold. I connected to the characters more this time round, bonding once again with the original cast, but I also found myself really rooting for the new ones. The visuals were stunning, with sweeping panoramic shots of beautifully rendered rainforests, and the 3D-enhanced sense of literal immersion during the white-knuckle underwater scenes. 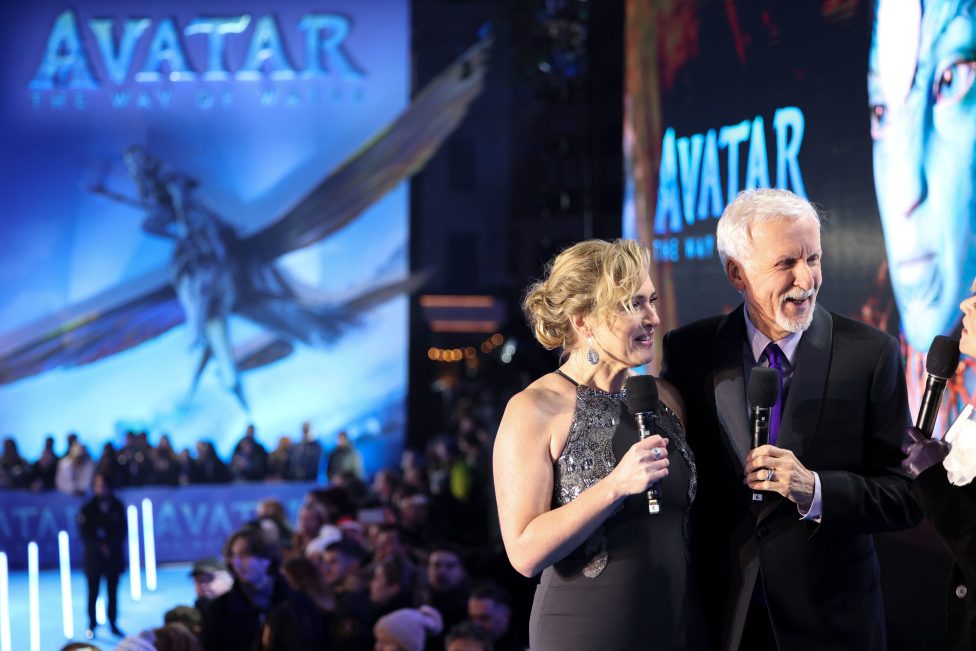 For those that loved James Cameron’s Titanic, there are plenty of Titanic references and not just because Kate Winslet plays Ronal, the leader of the ocean dwelling Metkayina clan. At times, battered by virtual wreckage jumping from the screen, you could almost believe you were watching a futuristic Titanic 2. I left the cinema excited for the next instalment with Avatar 3 scheduled for 2024.

Avatar missed out on the best director award which at the time went to James Cameron’s ex-wife, Kathryn Bigelow. This time round that could all change with Avatar scooping multiple awards at the 2023 Oscars.

In James Cameron’s 1998 Oscar acceptance speech for Titanic, he declared he felt like ‘The King of the World.’ Well, he has proven yet again, that he is certainly the king of blockbuster epics.

All imagery courtesy of Disney.