Believe in Time with LOUIS XIII 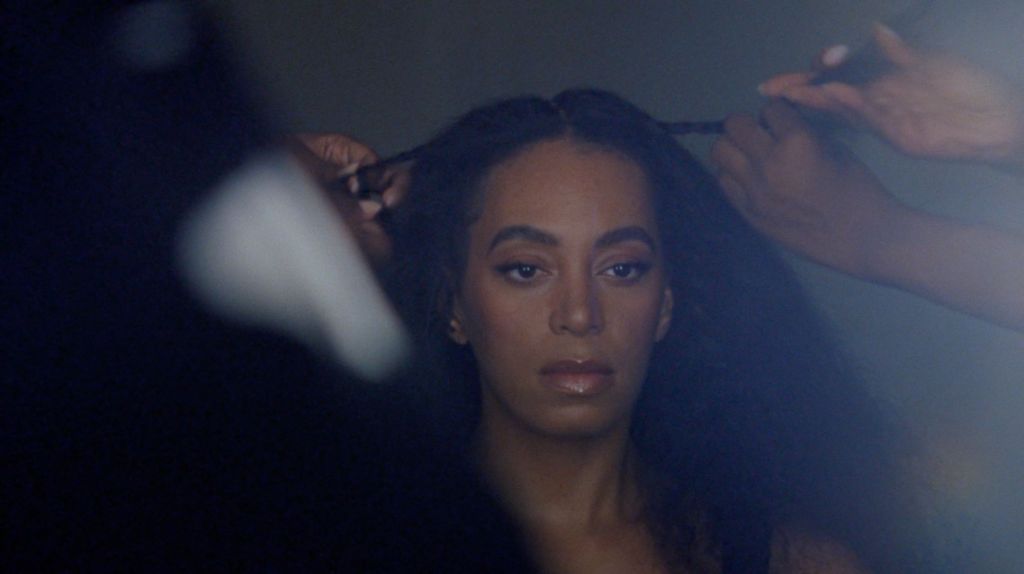 These three iconic female artists are all changemakers in their respective fields. They worked together to bring the concept, Believe in Time, to life.  As a result, the campaign stands as a convergence of individuals, of artistic visions, of creative fields and of cultures.

Ornamented in Guo Pei’s piece of art, and incarnated by Solange, Mother Earth is the perfect embodiment of what time is able to create over the centuries. It took more than two years for the Chinese Couture artist to imagine and create Mother Earth’s garment, sourcing the most precious fabrics, rocks and metals, and using Chinese ancestral techniques for the embroideries. “I aim to create heirlooms to be handed down from one generation to the next. With posterity in mind, I picture my creations as eternal, and precious objects that will connect our present with the future.” – says Guo Pei. 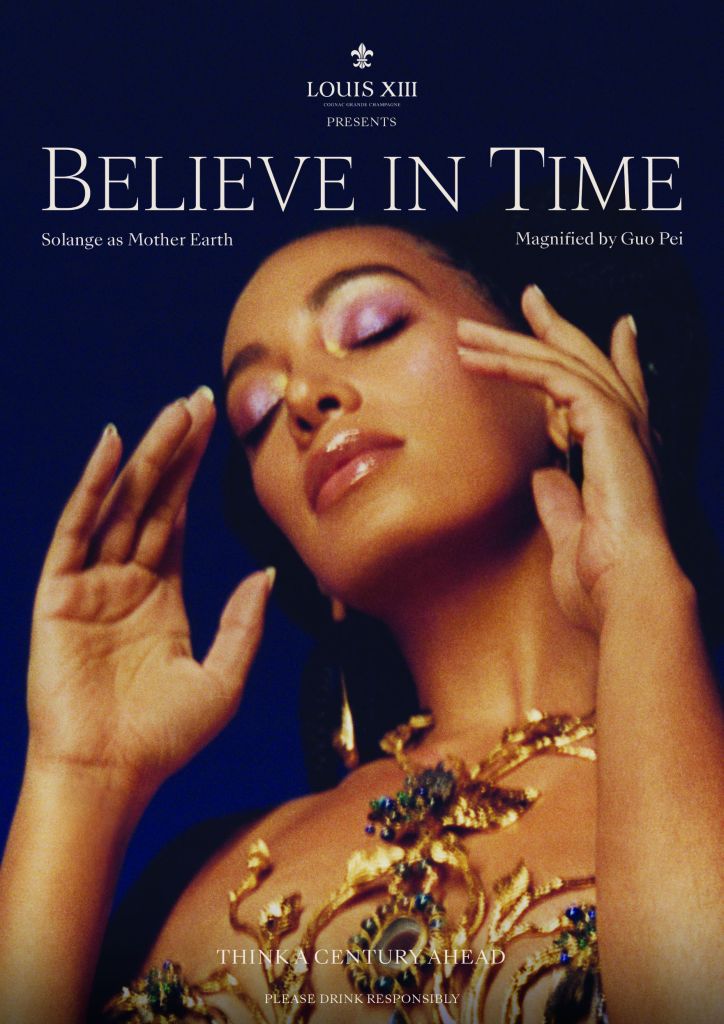 The film – imagined and developed by award winning creative agency FRED & FARID Los Angeles – reminds us of the human being’s place in the universe, and the infinite time it takes for great things to happen. It takes the audience through the birth of the universe, the time it took for the Himalayas to be formed, the time for humans to stand up and control the use of fire, the time it took to fly and the age of the oldest tree on earth “Methuselah.” Solange’s music gives pace to this narrative.

The featured original track was built in real time: starting with one instrument, adding another layer, building upon all of the sonics and textures, the process building up to the larger idea that flourishes, culminates and embodies the feminine spirit of Mother Earth. 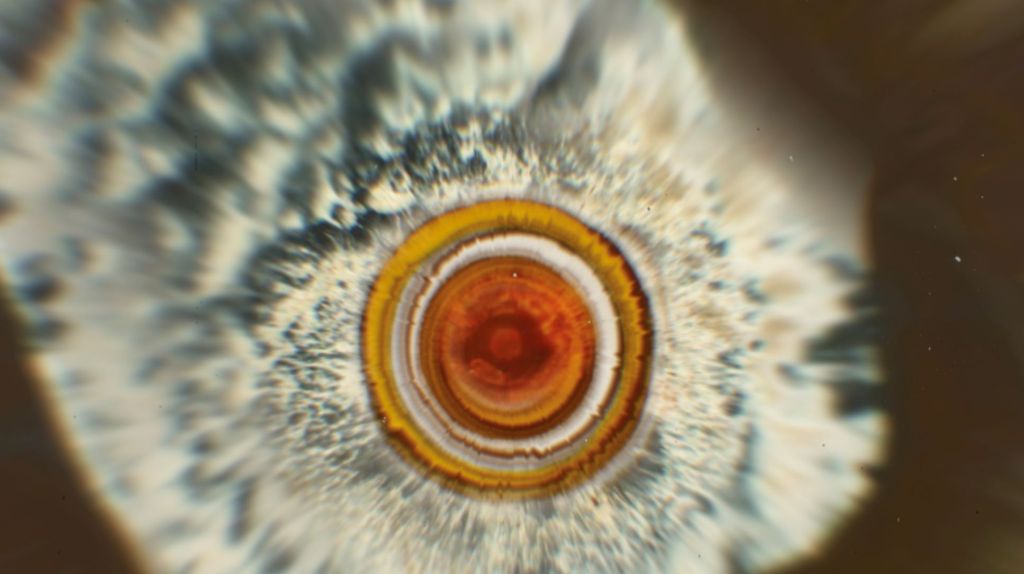 With this artistic creation, LOUIS XIII cognac reaffirms its commitment to craftsmanship, quality, beauty, and human made creations. In an accelerating, frenetic, impatient period of time where everyone is trapped in scaling up, industrialising and mass producing, LOUIS XIII strongly believes in the opposite, quality over quantity. Time over instant gratification. Slow pace over precipitation, such as Mother Earth, a perfect illustration of those values.

All imagery courtesy of LOUIS XIII.