We look to Paris, instead of Brussels to lead the way forward in this dining experience that is artisan burgers at Big Fernand.

At Big Fernand, the Parisian burger bar chain in South Kensington, burgers are prepared using locally and responsibly sourced meat from the UK and accompanied with French-only cheeses. This is the perfect marriage as far as burgers are concerned. 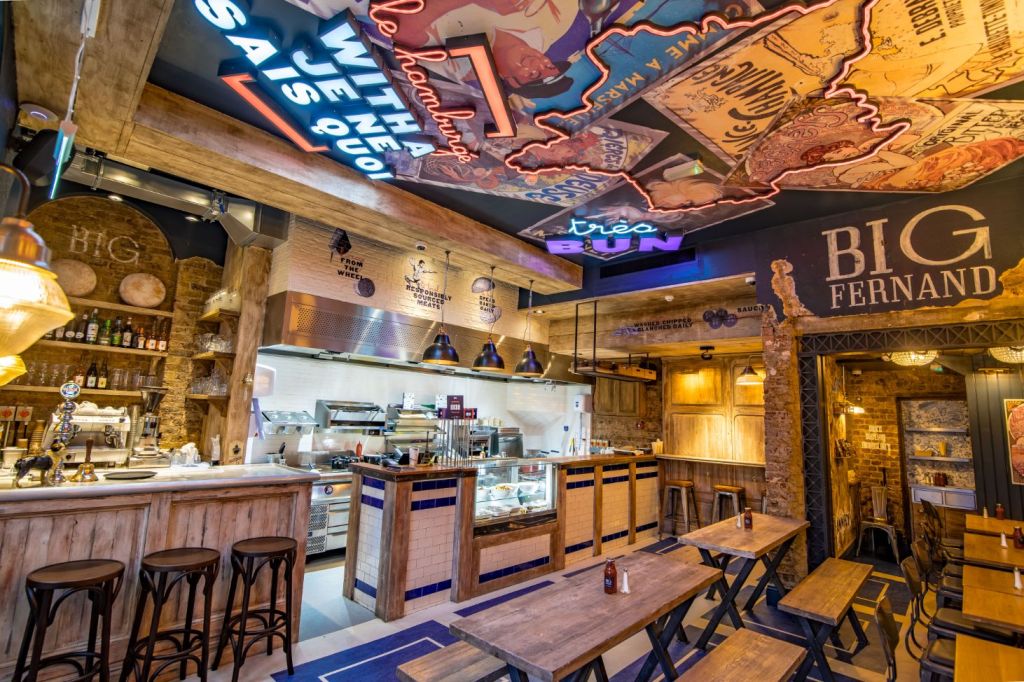 The restaurant has a bistro look to it; glass pendants against blue and creamy white ceramic tiles, together with many motifs, including a shelf containing loaves of bread, bags of flour and French posters painted on the ceiling with a bright red neon sign urging you to ‘amuse your bouche.’ 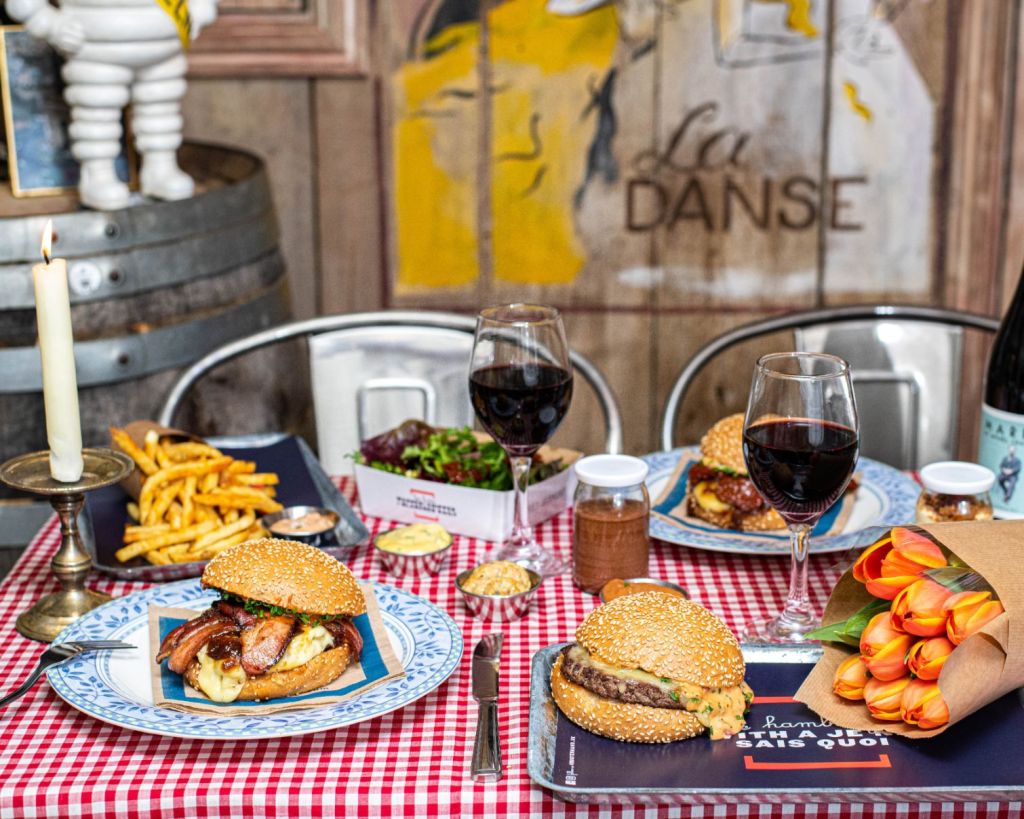 The menu contains a short list of burgers all of which are made from premium quality meat such as beef, veal, chicken or lamb. Each burger comes compete with a warm layer of molten cheese such as Tomme de Savoie, Fourme d’Ambert, Morbier and Raclette, made with raw milk and imported from France. During October, any burger can come with a pink bun for £1, with all proceeds donated to Breast Cancer Now. 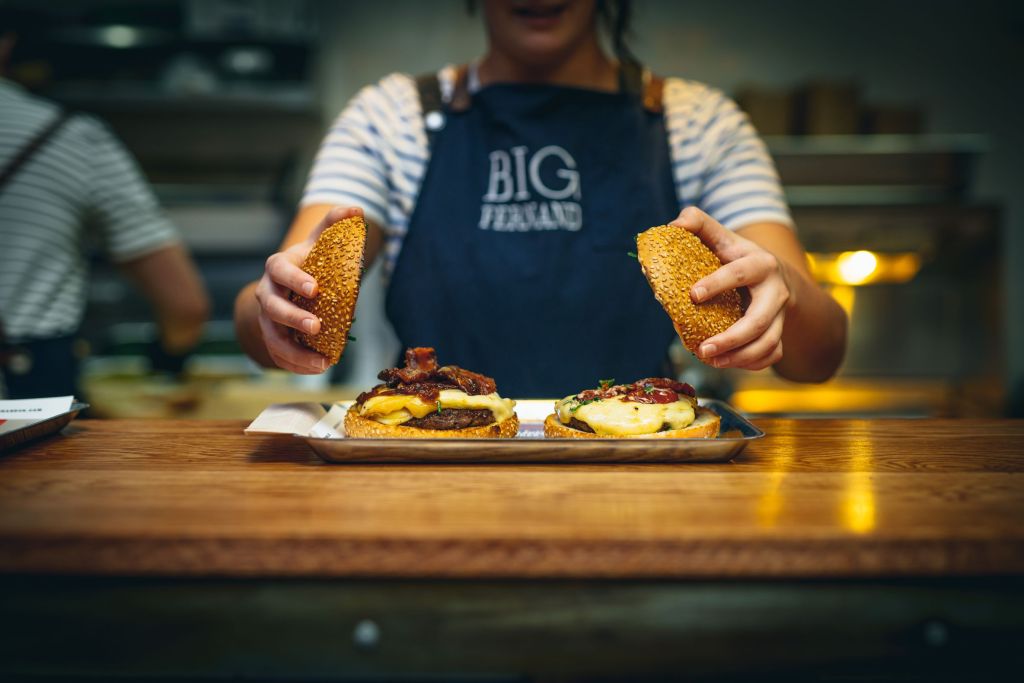 Thankfully, no soggy lettuce is to be found, instead the different meats are paired with various grilled vegetables. For example the L’Agneau is served with a slice of grilled aubergine, which is full of flavour and made even more so by the warm and gooey Tomme de Savoie cheese.

There is also a vegetarian burger option with mushrooms, sun-dried tomatoes, caramelised onions and a Big Fernand cocktail sauce. 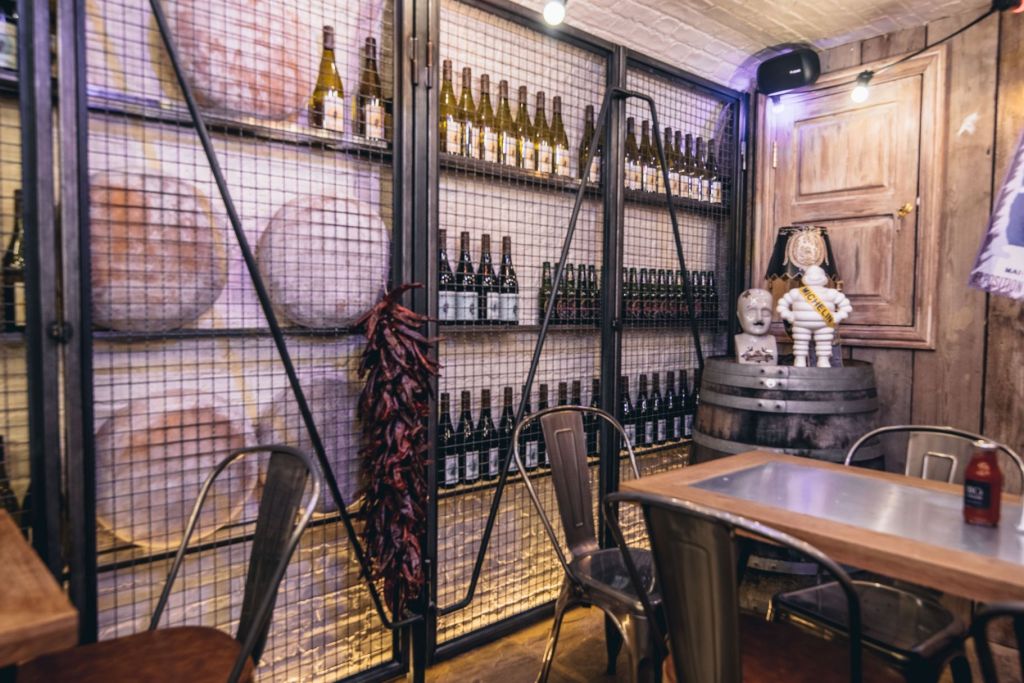 What better way to wash down your tasty Parisian burger than with some French craft beer or cocktails such as the Le Monaco, a drink made with beer, homemade grenadine and lemonade. Much like a cider less snake bite! Reasonably priced wines are also available. 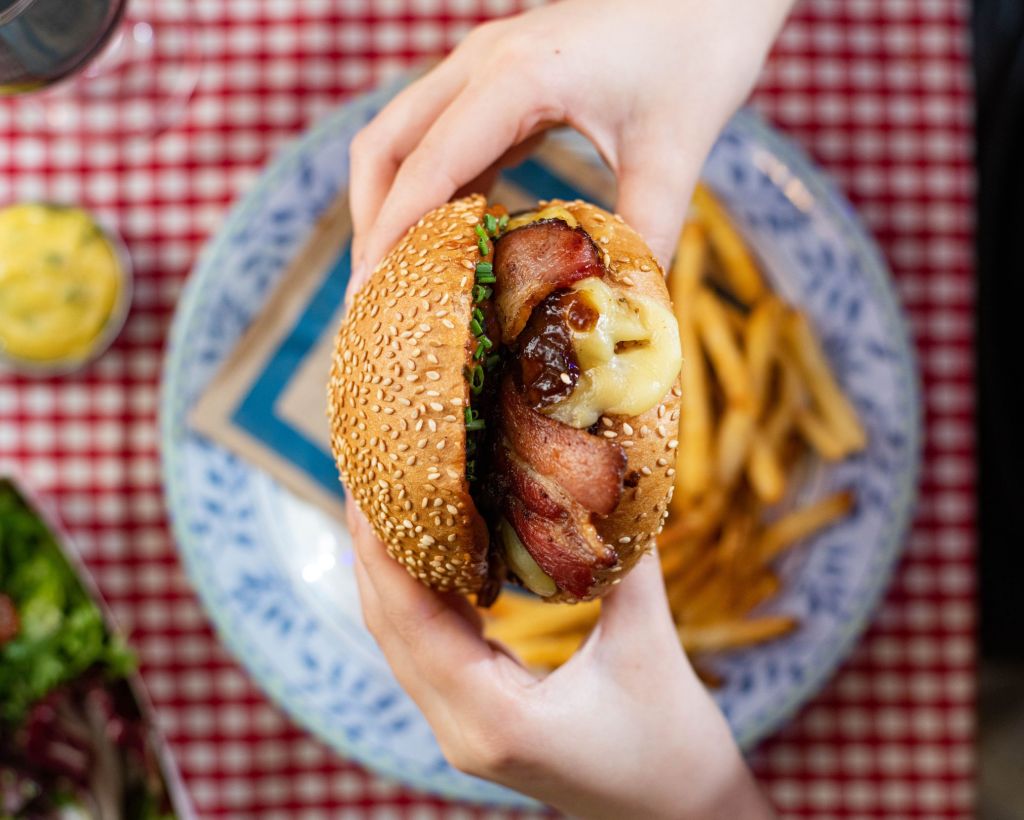 The burgers differ from other well-known chains; the burgers are ‘cleaner’ in the sense that they are less greasy, sensibly proportioned, made with good quality meat and have excellent pairings with grilled vegetables and delicious French cheeses, making it an altogether far tastier experience. 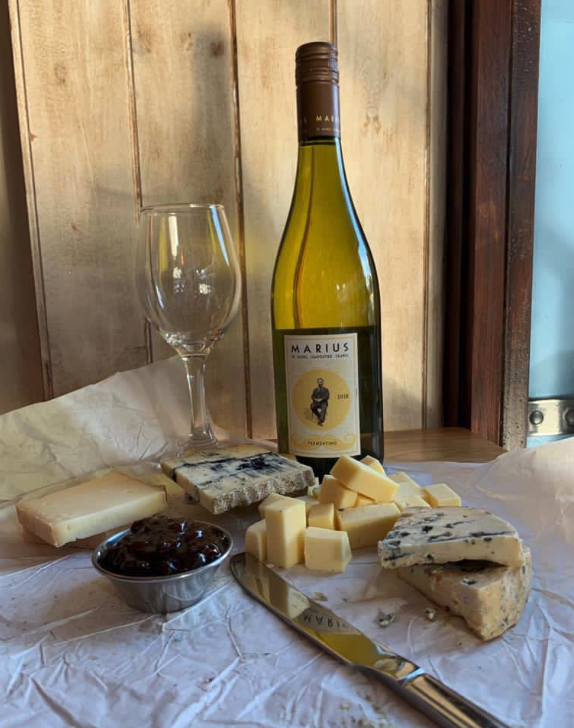 As for anyone that might be working late on a possible trade deal at certain address in Downing Street, Big Fernand have also launched some home Cheese and Wine kits with three French cheeses (Fourme D-Ambert, Morbier and Raclette) accompanied by a bottle of red, white or rose and side of chutney l’oignon, all for £20.

All imagery courtesy of Big Fernand. 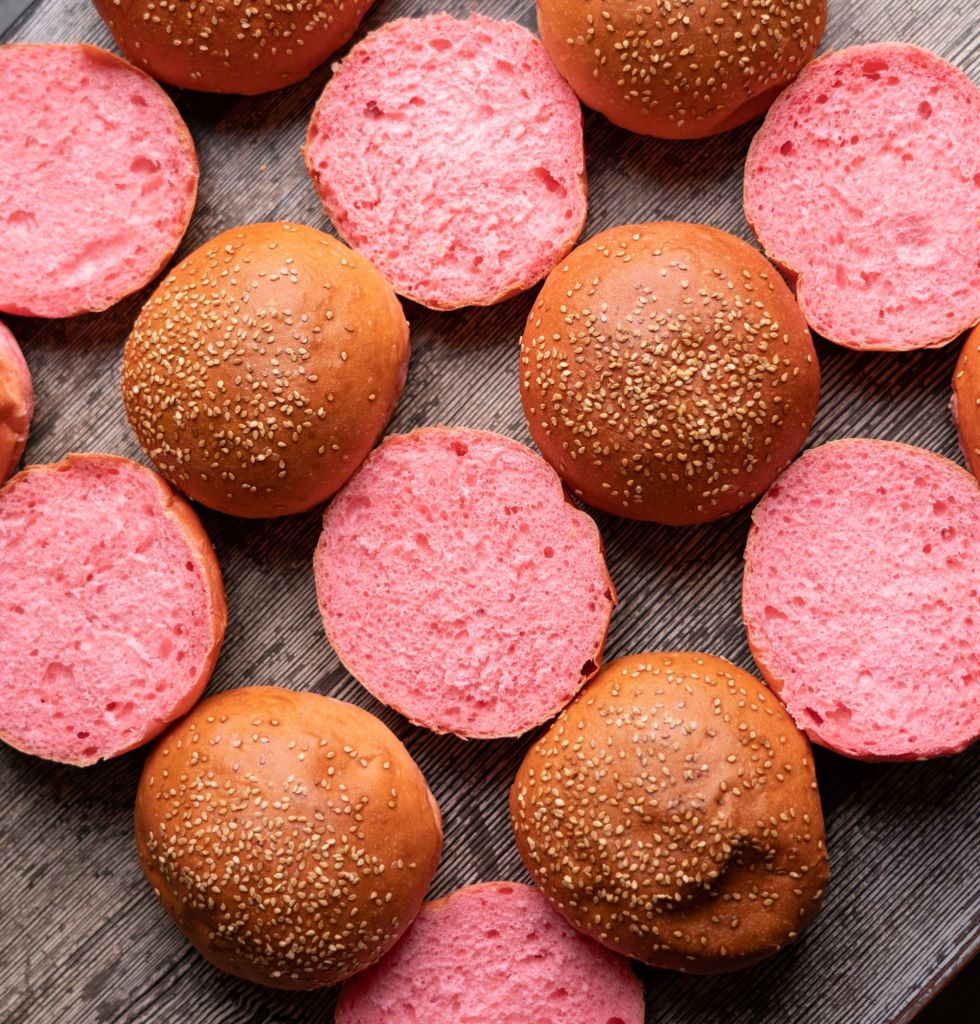