Get your visa and discover Sri Lanka by train

With its rows of coconut palms, dense forests and the clear waters of the Indian Ocean, Sri Lanka makes a fantastic destination for a long-distance trip. One of the best ways to discover Sri Lanka is by train. Riding past major cities or winding through emerald-green tea plantations and tropical rainforest, one can enjoy the spectacular views of the diverse landscapes, meet other travellers and sample local dishes. Many people are familiar with the train route between Kandy and Ella but Sri Lanka’s rail network has so much more to offer. Step aboard and travel along two of Sri Lanka’s wonderful alternative train journeys. 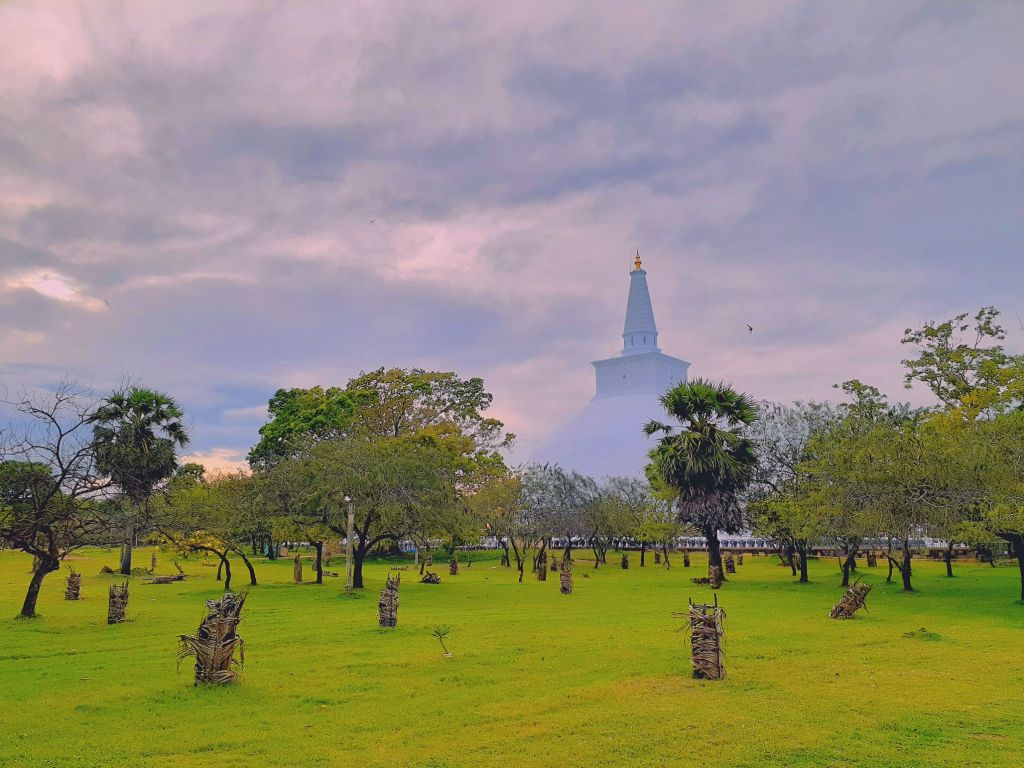 From Colombo to Galle
This train route is great for visitors who want to explore both the city and the countryside. Depart from Sri Lanka’s capital city and ride along the coastal landscape as the Indian Ocean washes almost up to the railway tracks on the ride south from Colombo to the city of Galle.

If you sit on the right side of the train, you will have a view of the ocean as the train leaves Colombo. If the lure of the big blue sea becomes too much, passengers can get off the train in beach towns like Moragalla, where snorkelling among the coral reefs is an option, or Hikkaduwa, where the waves can be surfed and turtles spotted near the beach. The train from Colombo to Galle runs first through the city, right along the coast and then into the countryside close to the sea. The scenery is different from the hill country but no less impressive. Along the way, try some local delicacies from the vendors waiting for the train passengers at the various stations.

There are some private trains with more comfortable seats and tea service, but some feel that taking a private train detracts from the charm of experiencing the Sri Lankan railways. 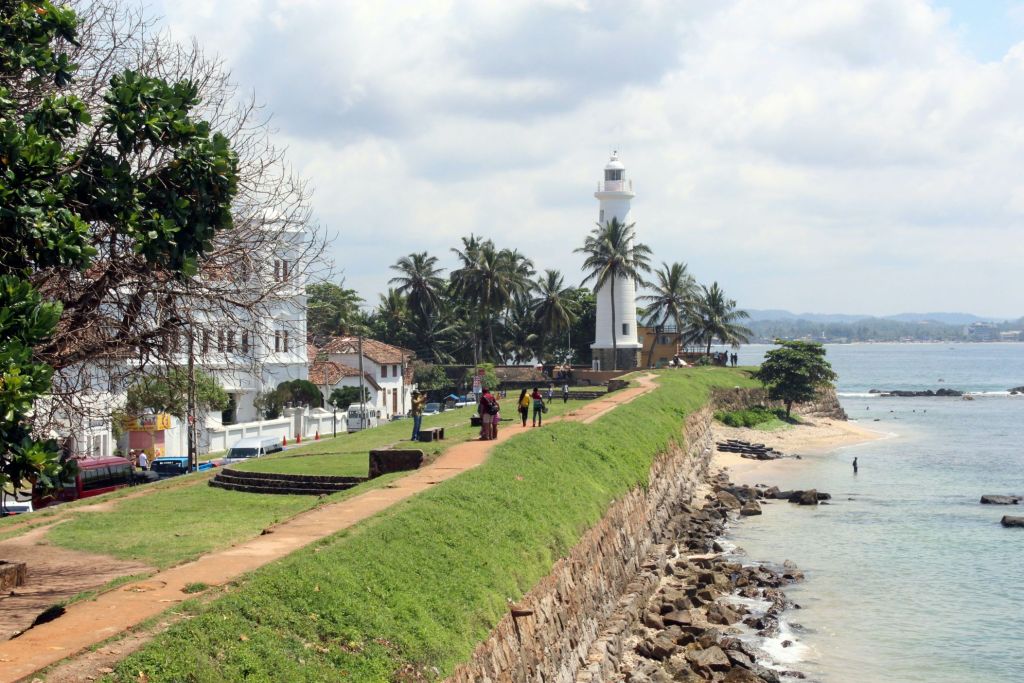 From Anuradhapura to Jaffna
The railway line to the far north of Sri Lanka was plagued by fighting between southern Buddhists and Hindu Tamils during Sri Lanka’s civil war. On 13 June 1990, the Yal Devi Express entered Jaffna for the last time. After that, the empty carriages were converted into military bunkers, tracks were demolished and stations fell into ruins. For almost 25 years, rail travel to Sri Lanka’s Hindu north was not possible.

In 2014, the Yal Devi Express returned. Today, the 3.5-hour ride from the ancient Buddhist city of Anuradhapura to Jaffna offers a glimpse of a different Sri Lanka. One leaves behind the gleaming white dagobas (stupas) in Anuradhapura, and in their place, the multi-coloured kovils (temples) begin to colour the landscape.

As the train approaches the Jaffna peninsula, the landscape flattens out and lakes and salt pans appear as the train crosses the Elephant Pass. Tall palm trees rise over a landscape that still bears the scars of war. At the end awaits Jaffna itself, a vibrant Hindu town with a colonial heart. Jaffna is an easy point of departure to some of Sri Lanka’s most idyllic, unspoilt islands and beaches. 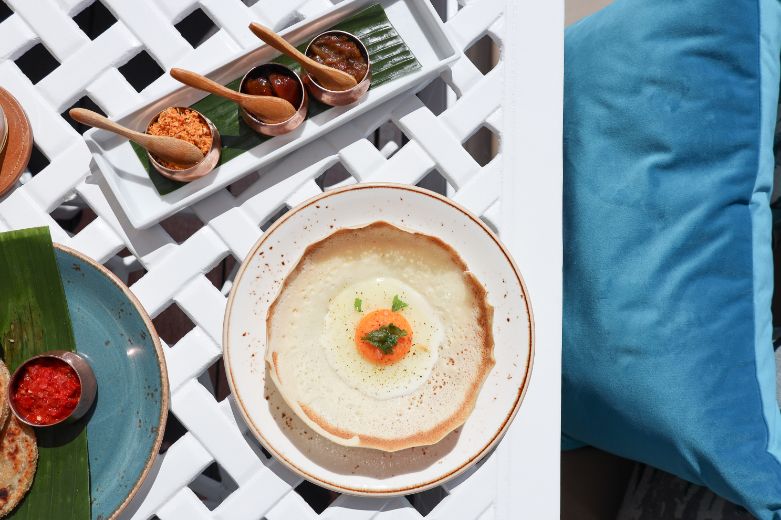 Image courtesy of The Dorchester

Travelling by train in Sri Lanka
Trains run to almost every corner of the island. Travelling through Sri Lanka by train is slightly more expensive than by bus, but it also offers more atmosphere and better views. On the website of Sri Lanka Railways, you can find more information about the various routes.

Travellers with a smaller budget can choose to travel in third class, but keep in mind that you will have to fight for a place in the carriage. In second class, you can sit on a comfortable seat. First class even offers air conditioning, which sounds appealing, but the disadvantage is that the windows and doors cannot be opened during the ride. In second class, on the other hand, you can hang your head out of the window and enjoy the spectacular views even more.

A few days before your journey, make a reservation at the station to get a seat or a place to sleep in first or second class. If you want a seat in the “observation lounge”, it’s best to book several weeks in advance. 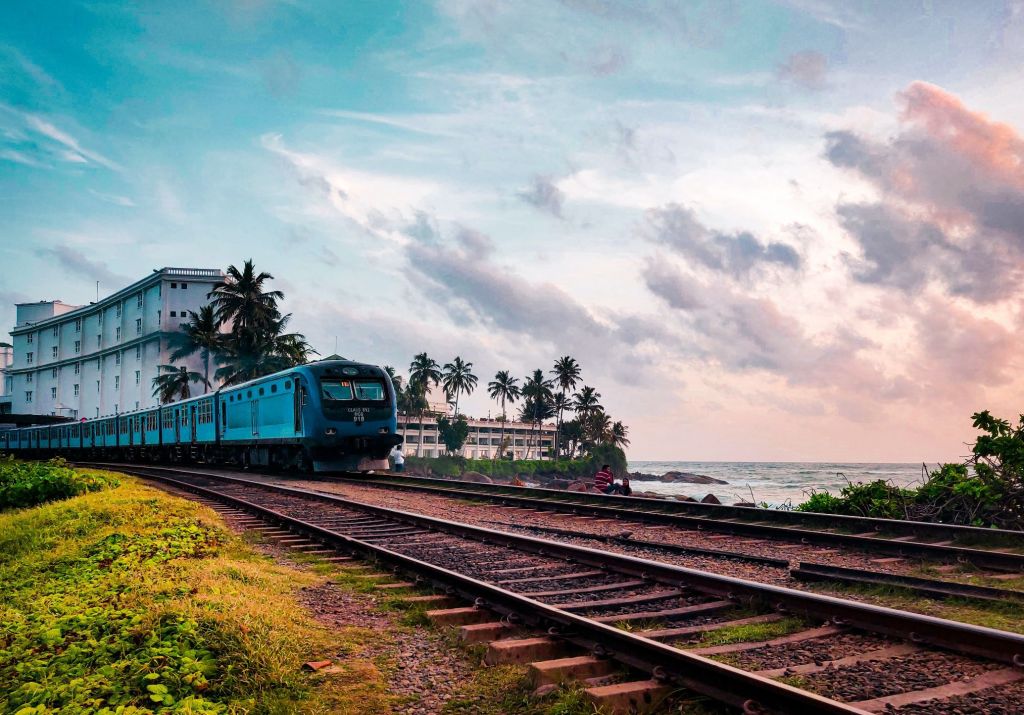 Travelers who, after these 30 days, still can’t get enough of this spectacular island can extend their Sri Lanka visa once to a maximum of 90 days. To do so, travellers must visit the Immigration Services Centre in Colombo.