We were invited to Paris for the launch of the highly anticipated Huawei P30 Pro phone. Techies all over the globe had been salivating at the thought of the Chinese comms giant’s latest offering for months and the big day was almost upon us.

We were transported to the French capital by Eurostar the afternoon before – so there was no excuse for being late! We stayed at the super stylish Hotel Sers near the Champs-Elysees and after a late supper at the nearby Le Yacht Club were told by Huawei reps to be ready at noon sharp the next day for the grand unveiling.

Thousands of tech journalists and industry experts gathered at the Paris Convention Centre ahead of the keynote speech to introduce the phone and the sense of anticipation was pretty infectious. Even for a non phone geek like us.

The crowd was whipped into a smartphone loving frenzy by thumping bass and flashing giant images of the futuristic, sexy handset. It was almost time.

In layman’s speak, how the phone blows all others out of the water is with its photography capabilities. The P30 Pro features three Leica engineered cameras, another sensor for depth and a low light mode that almost performs miracles. Night Mode takes multiple frames at varying exposures and then combines them into a single HDR image. On a clear night, at 50x zoom, Huawei claim you can see the craters on the moon. That’s quite something. 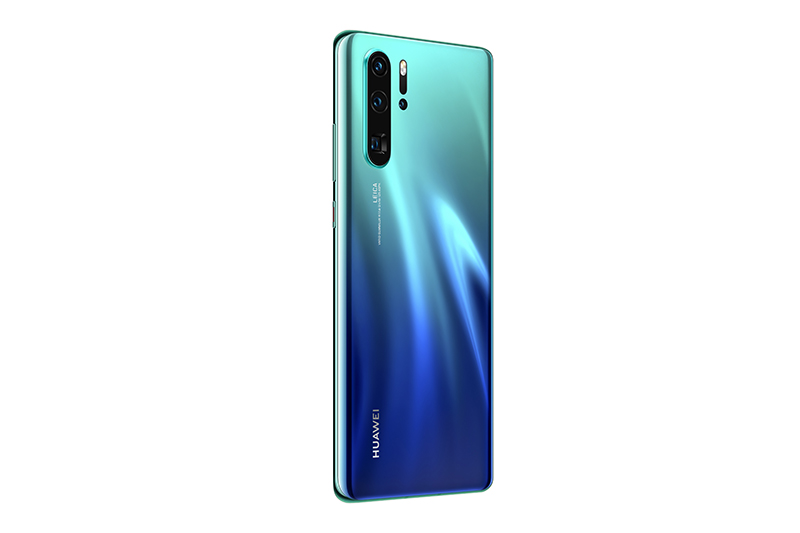 In short, this is a professional level piece of equipment that’s hand held, super sleek – oh, and you can make phone calls on it.

The 40 megapixel sensor means you can take uber detailed images and the boosted ISO levels means its the best phone out there for low light shooting.

Another defining feature of the camera is the zoom capability. The P30 Pro promises 10x lossless zoom thanks to its focal length and data from the main camera sensor. Even at 10x zoom, the detail is pretty incredible and the camera works hard to counter any wobble.

The Pro uses the latest Android 9 operating system and Huawei’s latest processor, the Kirin 980. That’s basically a sophisticated mobile AI chipset that intelligently predicts your next move based on your previous activity.

The design is high-end and luxurious with a 6.4 inch display screen. The whole handset is polished glass and comes in an array of iridescent colours including Aurora, Amber Sunrise and Breathing Crystal – as well as the chic, classic black option. It’s incredibly slippery though so we advise you to get a good case immediately to prevent screen cracks or unsightly smudges. 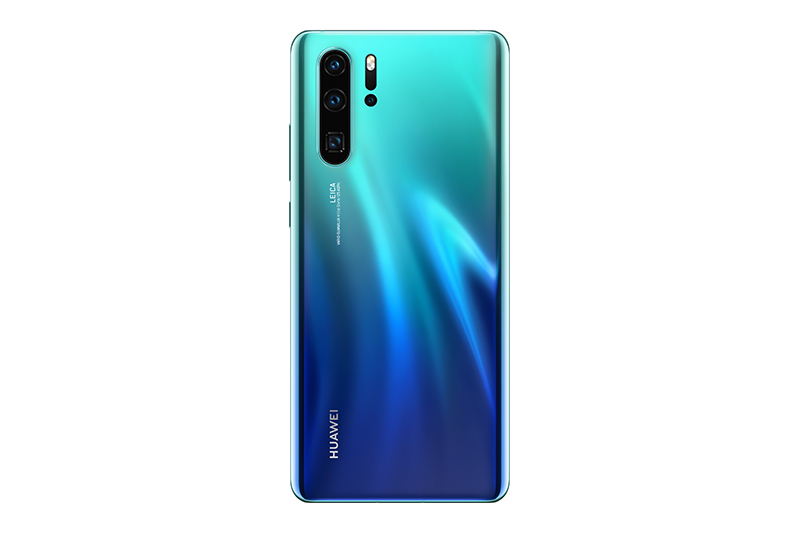 As the new flagship phone for Huawei its of course packed with loads of other nifty functions. The glass back allows for Qi wireless charging and HR viewing is integrated into the Netflix app. Other good news is the water resistance is rated IP68 – meaning protection if dropped into water 1.5 meters deep for up to half an hour. It can also get from zero to 70 per cent charge in 30 minutes

For professionals on the go the One Hop feature means you can scan, copy and paste and transfer files with a single touch. Extremely handy and will save loads of time. 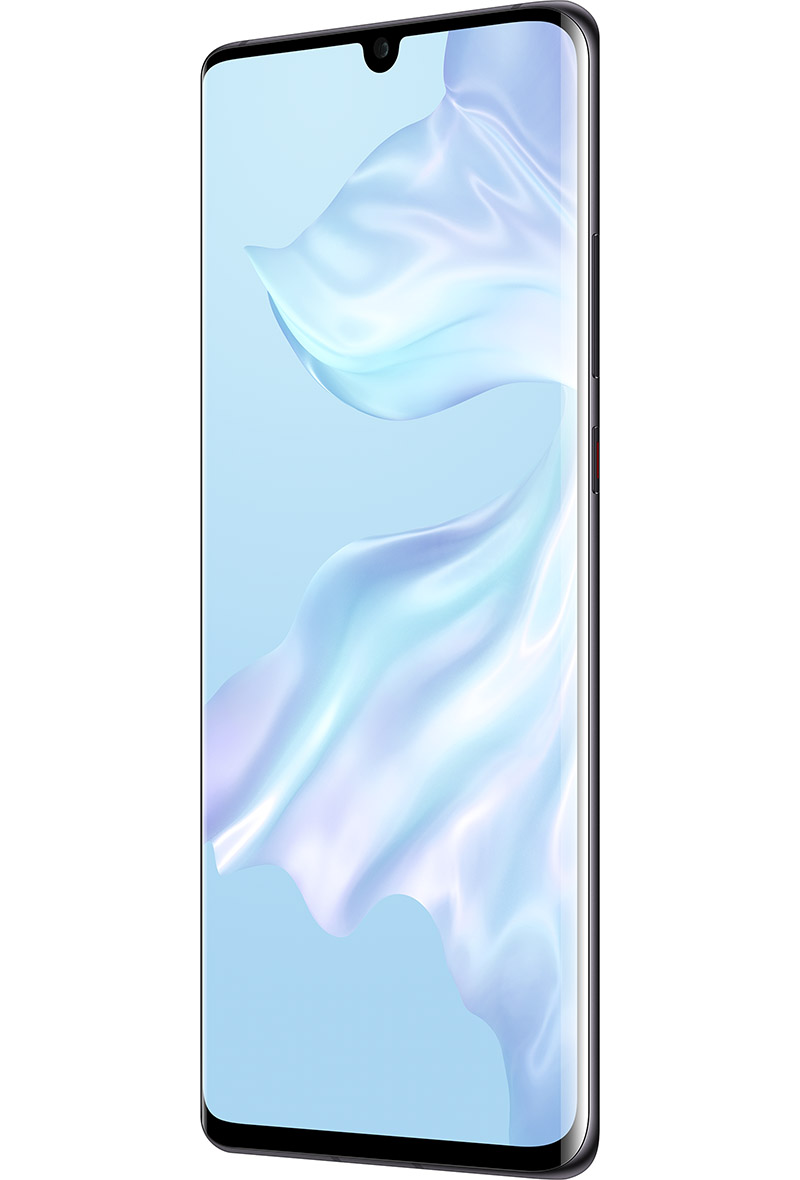 Huawei’s Chief Executive of Consumer Business and all-round bigwig Richard Yu spoke at the Paris keynote at length about the superstar capabilities of the P30 Pro but we think you need to see it (or snap it) to believe it.

The Huawei P30 Pro is definitely a 2019 frontrunner for smartphone of the year and will give its rivals, the Google Pixel 3, the iPhone XS Max and the Samsung Galaxy S10 a serious run for their money.