Exploring the Districts of Lisbon, One Dish at a Time

There are many ways to explore a new place, but perhaps the best way to truly immerse yourself in a culture is through food. While you can study a city’s monuments and history, cuisine is the space where culture and history fuse together. Lisbon is a collection of districts, each with their own history and culture. As a result, the city has a variety of cuisine to offer as well as rich history, grand markets and lively nightlife. 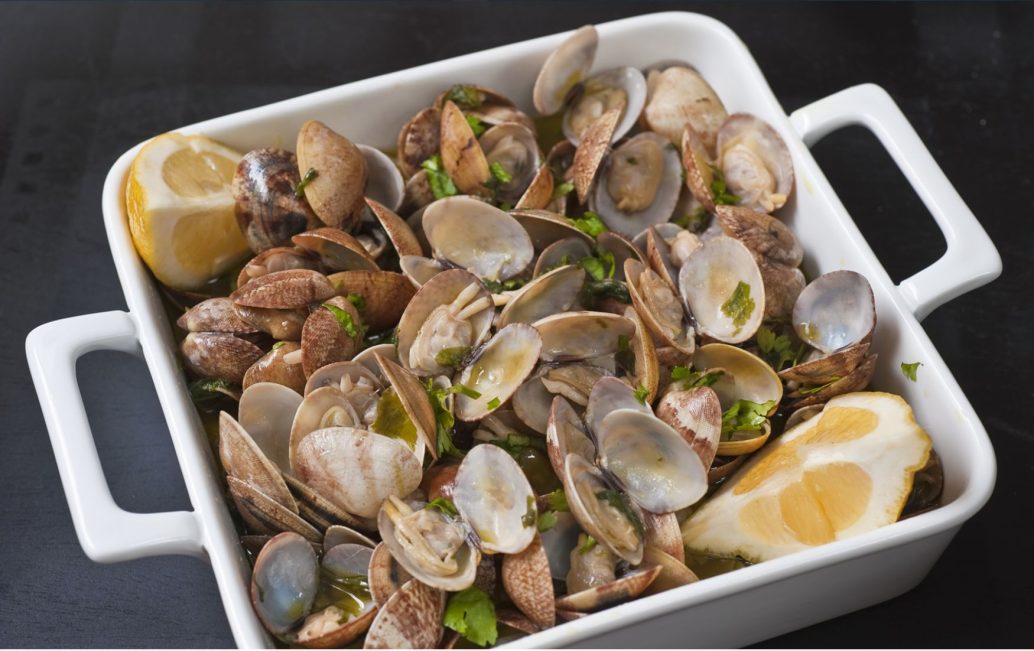 As the oldest district in Lisbon, Alfama is rich with history and character. Tucked into the Sea of Straw, Alfama is a neighborhood full of steep, winding cobble-stone roads and clusters of colourful historic buildings. Historically, Alfama is known as Alfama do Mar, or Alfama of the Sea, and has belonged to Lisbon’s sailors and fishermen. As a result of Alfama’s deep history, one can find some of the most traditional Portuguese cuisine with deep ties to the city’s connection to the sea. For the best seafood in the city, visitors should indulge in the dishes at Restaurante Farol de Santa Luzia, one of the most famous seafood restaurants in Alfama. The sounds of Fado, of which was born in Alfama, will serve as your backdrop as you enjoy the many tastes of Portugal. 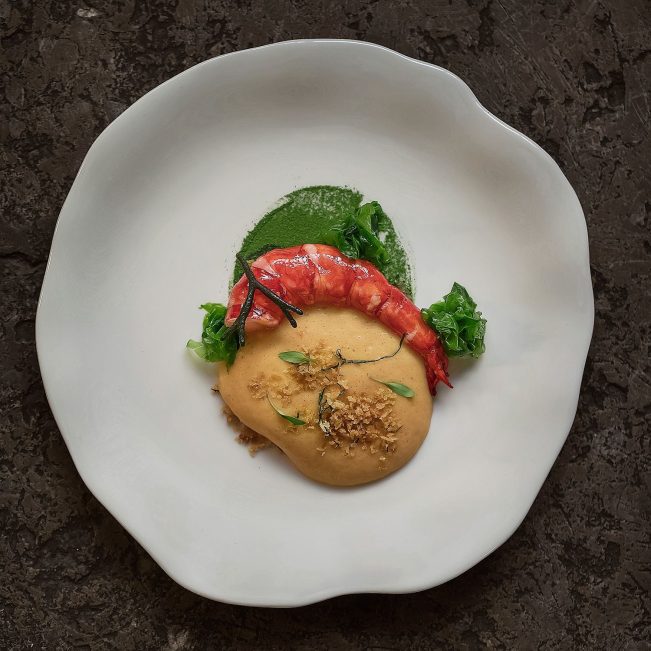 Chiado might not be the oldest district in Lisbon, but it is still rich with history. Many of its buildings date back to the 18th century, and many of its historic cafés were frequented by writers like Fernando Pessoa and Eça de Queiroz. Martinho da Arcada was the exact cafe Pessoa wrote much of his work, staying from early morning to sunset. You can even sit at the very table he worked from–it is named after him! The food in Chiado will not disappoint, especially at Henrique Sá Pessoa’s sleek and modern restaurant Alma–a Michelin Star winner. Pessoa’s cuisine is completely unique; many of the dishes are based on traditional Portuguese dishes with influences from Pessoa’s own travels. With its amazing food, chic shops, and rich history, Chiado is an intriguing destination. 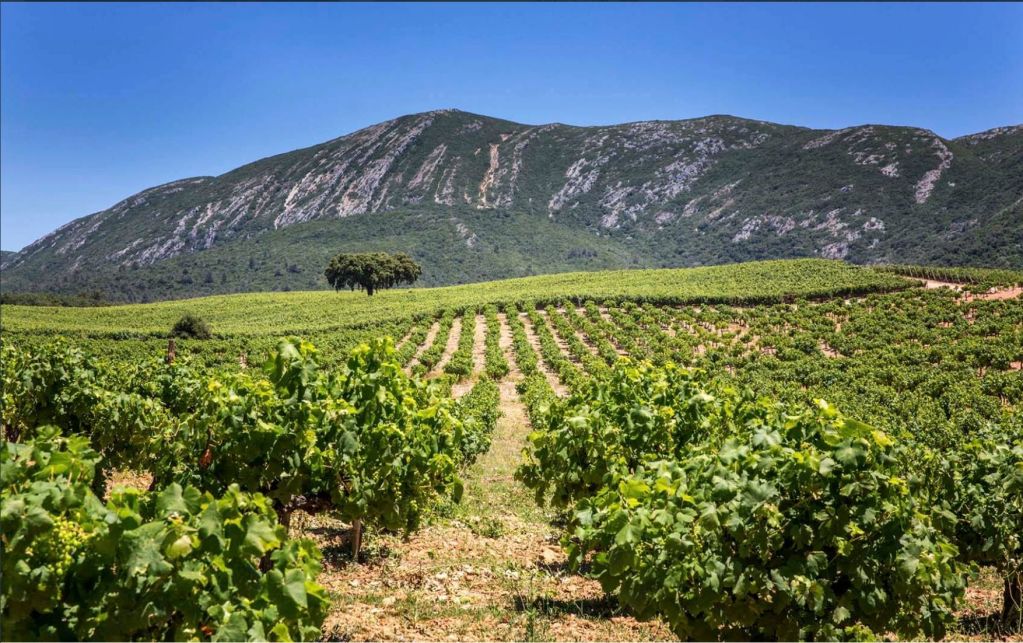 Setúbal famously caters to a specific crowd. Much like Marmite, you either love the bustling, industrial, and historic fishing city or you don’t. Perhaps those who dislike this amazing city simply are not exploring it as they should. Setúbal consists of colourful buildings and is situated directly on the water, with the hills of Serra da Arrabida and the beaches of the Portinho da Arrábida constructing its terrain. Fish & chips fans will love one of the most famous traditional dishes originating from Setúbal: Choco frito. This dish consists of fried cuttlefish and is often accompanied by fresh chips and lemon. Setúbal’s industrial atmosphere and close ties to the fishing industry should not deter you, and instead you should indulge in its beautiful views and fine dining, both a reflection of its very history. 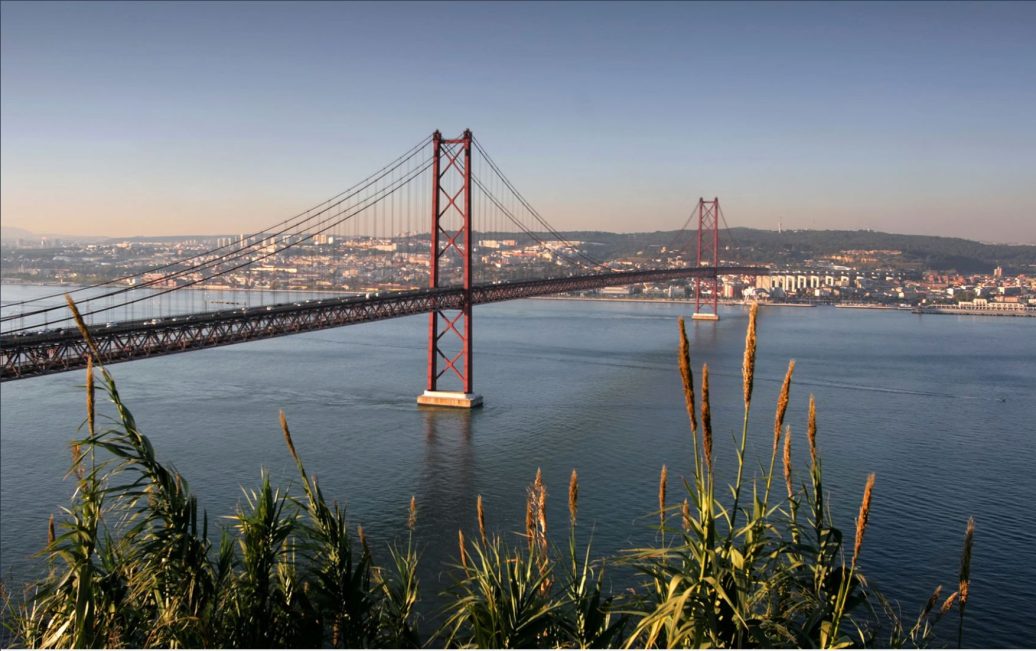 Out of all of Lisbon’s districts, Alcântara has perhaps undergone the largest transformation in the past 30 years. This residential and industrial area of Lisbon is situated just below the 25 de Abril Bridge and consists of a number of warehouses and factories. In the 90s, these fully-functioning warehouses and factories were completely revamped and turned into trendy restaurants and shops. Currently, Alcântara is a bustling area with a huge restaurant, club, and shopping scene, all of which pays homage to the district’s original state as an industrial hub. The trendiest area in Alcântara is without a doubt the Lx Factory, an abandoned complex of factories from 1846. Originally home to a series of businesses, including publishers and printers, the Lx Factory now consists of a series of restaurants–one of which being 1300 Taberna. At 1300 Taberna, one can expect amazing food and eclectic decor reminiscent of the building’s original purposes. 1300 Taberna also uses organic products from local vendors, offering you truly authentic Portuguese dishes. 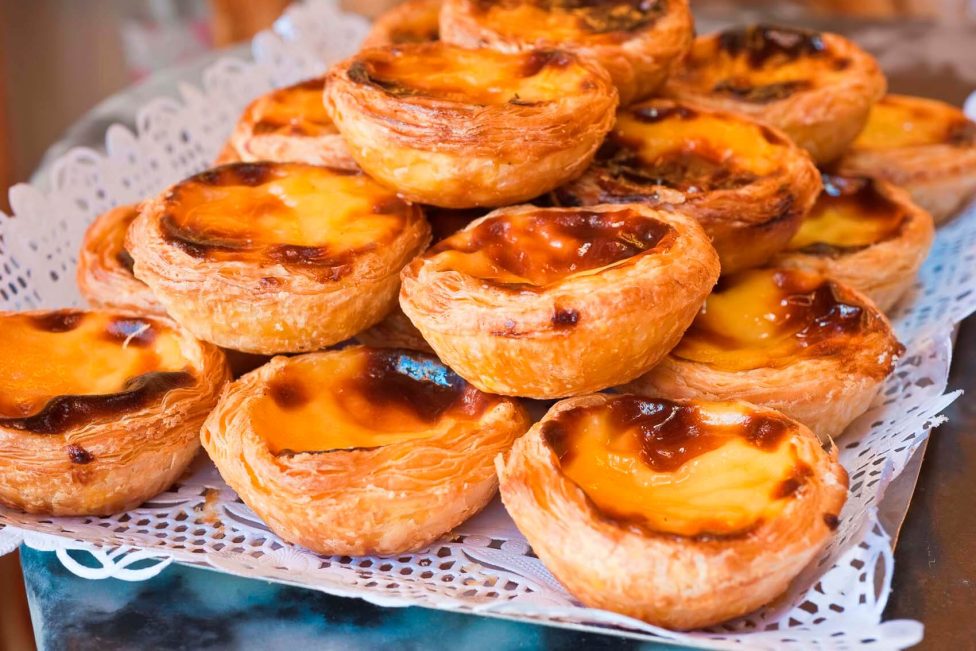 In an act of survival during the 1820 liberal revolution, pastries known as Pastéis de Belem were made and offered to civilians. Over time, these pastries became so popular that people flocked to Belem just to get a taste of the famous Pastéis de Belem. In 1837, these pastries were manufactured on a larger scale. Currently, people from all over the world travel to Belem to taste the original Pastéis de Belem from 1820, as the recipe has not been altered since their creation. In between your visits to Belem’s various pastry shops, be sure to visit Mosteiro dos Jerónimos, a grand monastery dating back to 1501. When in Belem, one can’t miss the iconic Torre de Belém, a 16th century military fortress that remains intact after the 1755 Lisbon earthquake. 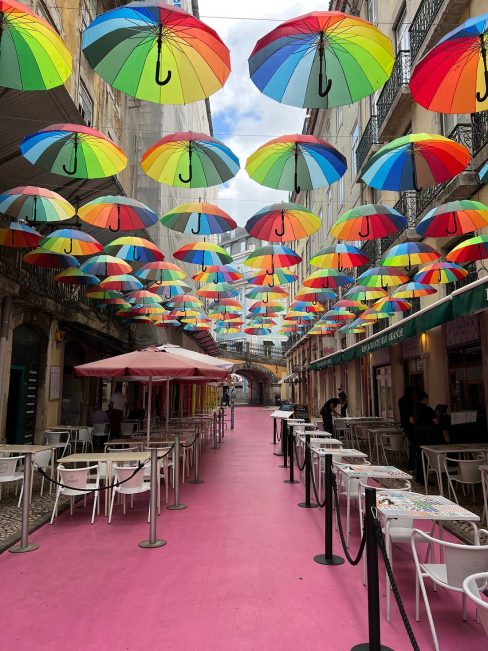 Cais do Sodré, originally named after the 15th century Sodré family, is one of Lisbon’s trendiest districts. When visiting, locate the large white dome to find Lisbon’s main food market, Mercado da Ribeira. This warehouse-turned-market is lined with vendors and stuffed with natives and tourists all trying to get a taste of Portugal. Just behind the market lies Rua Nova do Carvalho which was originally known as the city’s red light district. Historically, this street was filled with bars each being named after a different European city. When European sailors traveled to Cais do Sodre, they would frequent the bar that corresponded to their hometown. Currently, this street is bright pink, giving it the name of “Pink Street,” and is lined with trendy bars and clubs.

Baixa is occasionally known as “the heart of Lisbon.” With its historical monuments as well as many shops, restaurants and clubs, this district is a must-see. Despite the lively atmosphere present in the streets of Baixa, it was once the victim of a devastating earthquake in which the entire district was reduced to rubble. The Marquis of Pombal rebuilt the city, creating the first ever grid city plan. Because of its popularity, Baixia is home to a fusion of culture and cuisine. Tourists may enjoy traditional Portuguese food at Sacramento, wine at the Fábulas wine bar, or Brazilian coffee at A Brasileira.