A West End Musical Celebration: A moment with Shanay Holmes and Chris Steward

New producing power couple Shanay Holmes and Chris Steward are a formidable force and are really creating some waves in the West End. Creating West End Musical Drive In and West End Musical Brunch, their latest production from 10-13 June 2021 will celebrate the joy of musicals and the return of live theatre with some of the biggest stars of the West End like Ben Forster, Alice Fearn, Sophie Evans, Layton Williams and more.

We met the driving forces behind the show to talk all things theatre. 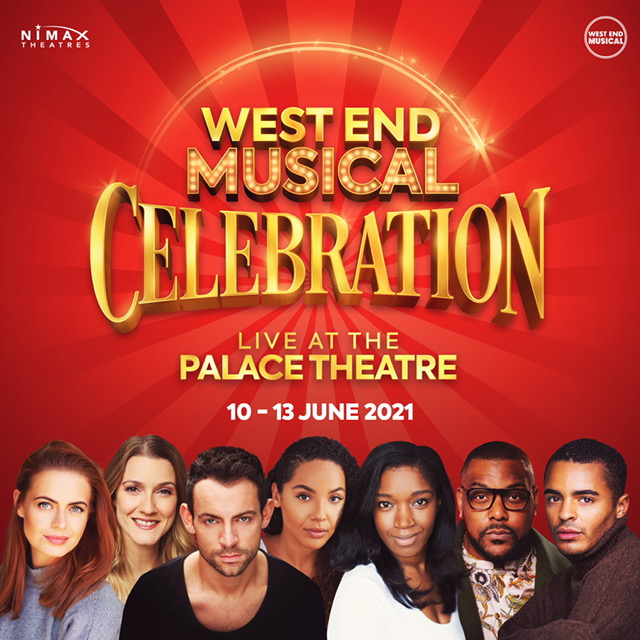 Tell us about how West End Musical Drive In became a show at one of the most famous theatres on earth?

We have been running our highly successful West End Musical Brunch for several years but we were forced to close temporarily due to the pandemic. We launched the West End Musical Drive In as a response. We have had over 70 acts perform over pretty much every weekend during the pandemic and are just about to open our summer season in July. We had the cast of Everybody’s Talking About Jamie down to perform with Layton Williams and Nica Burns came down. We told the audience that by coming on that day they were not only supporting theatre but also black producers and asked them to continue to do so. Nica offering us an opportunity to put on a show at the Palace was her response to that statement and how much she had enjoyed our event.

How did you get into musical theatre?

Shanay is a performer having starred in shows such as The Bodyguard, Jesus Christ Superstar, Thriller live, Close To You, Joseph and many more. She will be returning to the West End in another production later this year.

What can audiences expect song wise at Live at the Palace?

All their favourite musical theatre ‘number ones’ performed by the biggest stars of the West End.

Will you be supporting a charity for Live at the Palace?

We will be donating a percentage of our profits to Acting For Others.

I think young producers like ourselves have been given an opportunity to show what we can do during the pandemic. My hope is we continue to get opportunities to showcase our work. We have something different to bring to the table. 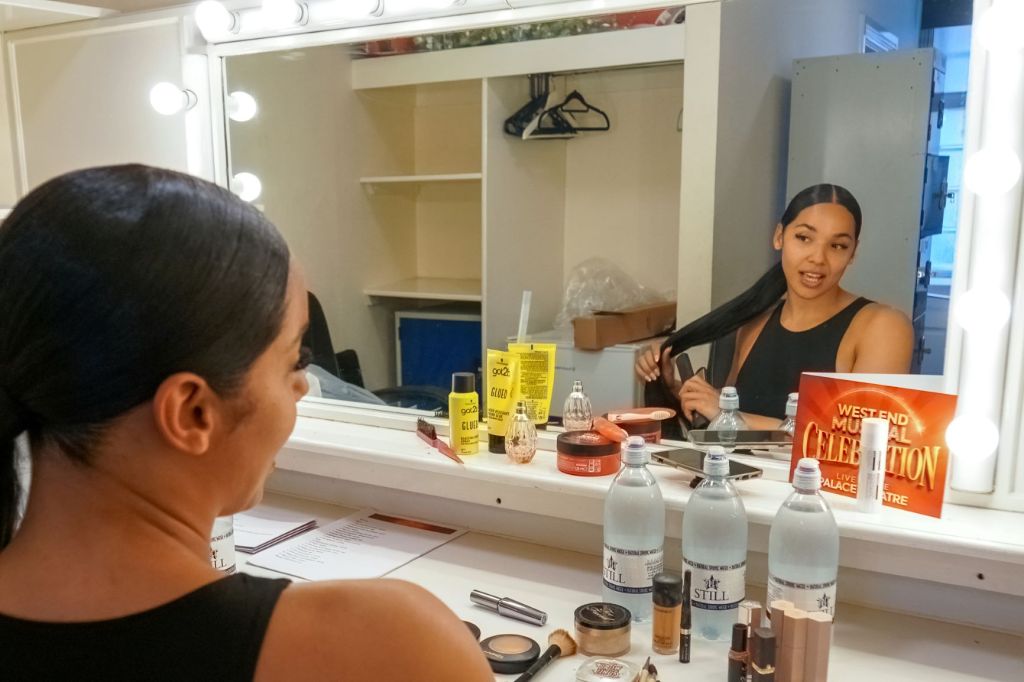 The West End is constantly evolving. What is it like being new producers on the scene?

It’s always difficult to breakthrough in any industry. We have done it in theatre through a completely unconventional route which we think puts us in good stead for the future. We are under no illusions however, we will have to continually innovate in order to create space for our work.

Tell us about future concepts you have planned

We are in discussions with theatres about a number of forthcoming projects. We hope to do further concerts later this year and a short run of a show next year. Our acclaimed Brunch events are back on sale and selling out fast. Our Drive In events are also on sale for our summer season.

We are probably the only production house with an actual following. We have over 25k followers on Instagram and a number of customers who come to every one of our shows. It’s amazing to have that level of support and it’s growing all the time. There is not a day that goes by where we don’t get a message from someone saying how our events have helped them get through the pandemic. 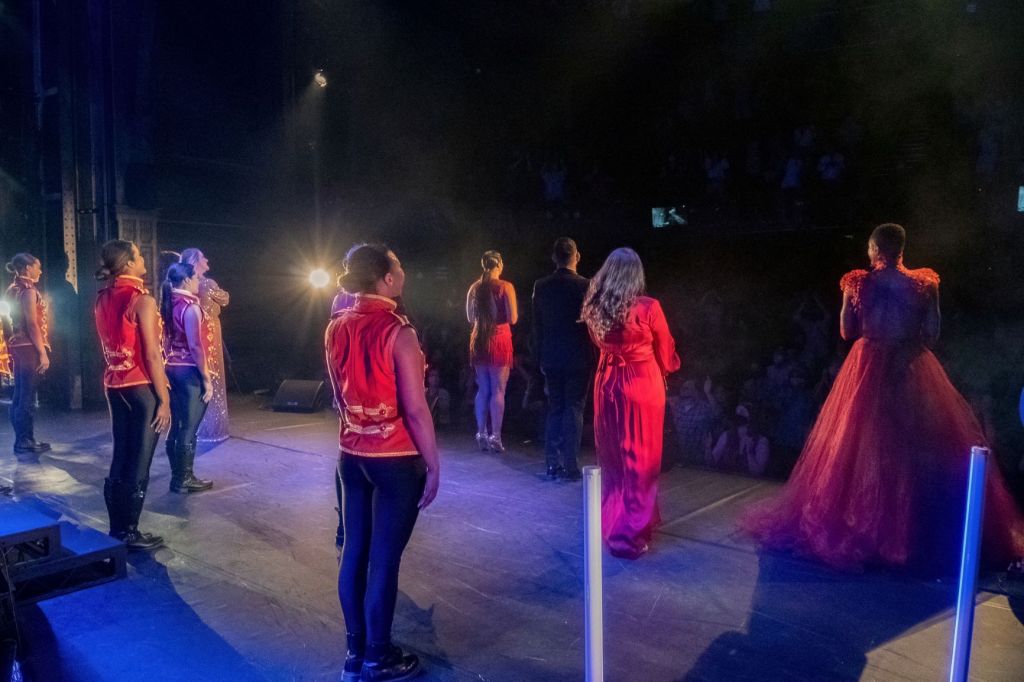 That’s a tough one. You can’t get any more iconic than ‘Defying Gravity’ from Wicked or ‘One Day More’ from Les Mis. Personally though I’d have to go with ‘I’m telling You’ from Dream Girls for the pure ecstasy of it!

All imagery courtesy of Shanay Holmes and Chris Steward.