Making my own whisky: A night at the Black Rock Blending Room

Blended whisky gets a bad rap. Among a certain category of whisky drinkers – usually, it must be said, those with a dangerously limited knowledge of the category – there’s a belief that it is somehow inferior to the much-revered single malt that is supposed to be the pinnacle of the distiller’s art. Read on to find about our luxury experience at the Black Rock Blending Room.

Despite this, blended whisky remains the lifeblood of the industry with brands like Johnnie Walker and Grants serving as the chugging engine that keeps the whole show on the road. With blends making up around 90% of the total Scotch whisky market, there’s no questioning their popularity or importance. Appreciation, however, still seems to allude them. 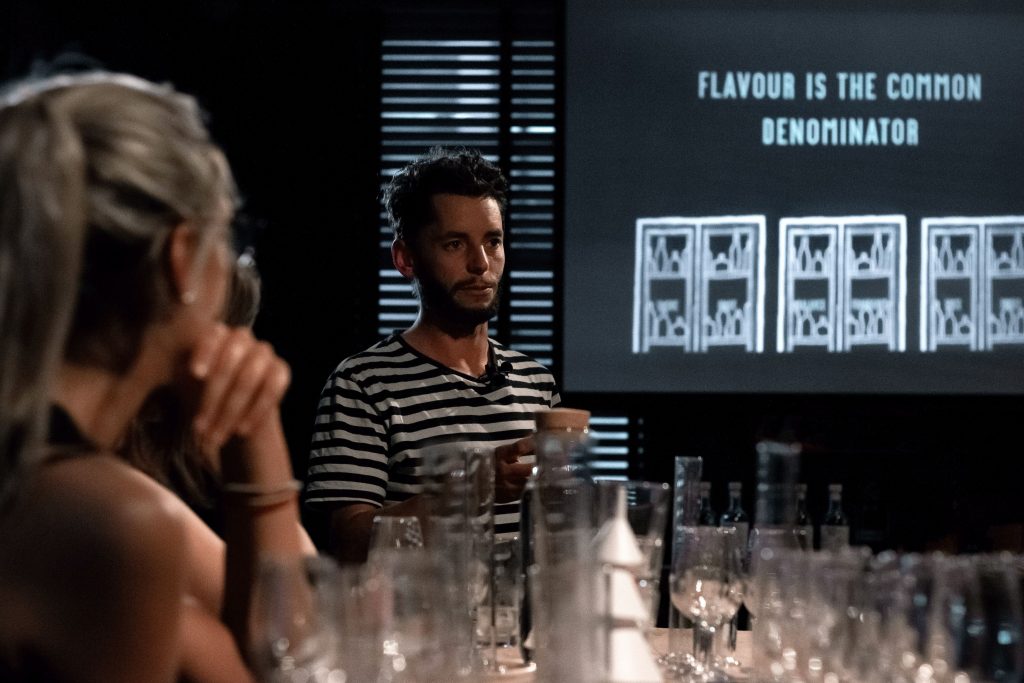 That is one of the stereotypes about whisky that Black Rock sought to change when it first appeared on the corner of Christopher Street just off Finsbury Square. Four years later, the original bar has been joined by the Black Rock Tavern – an informal beer and highball bar – and a Blending Room on the first floor. With hotel rooms also just opened, it has cemented its place as London’s whisky destination. 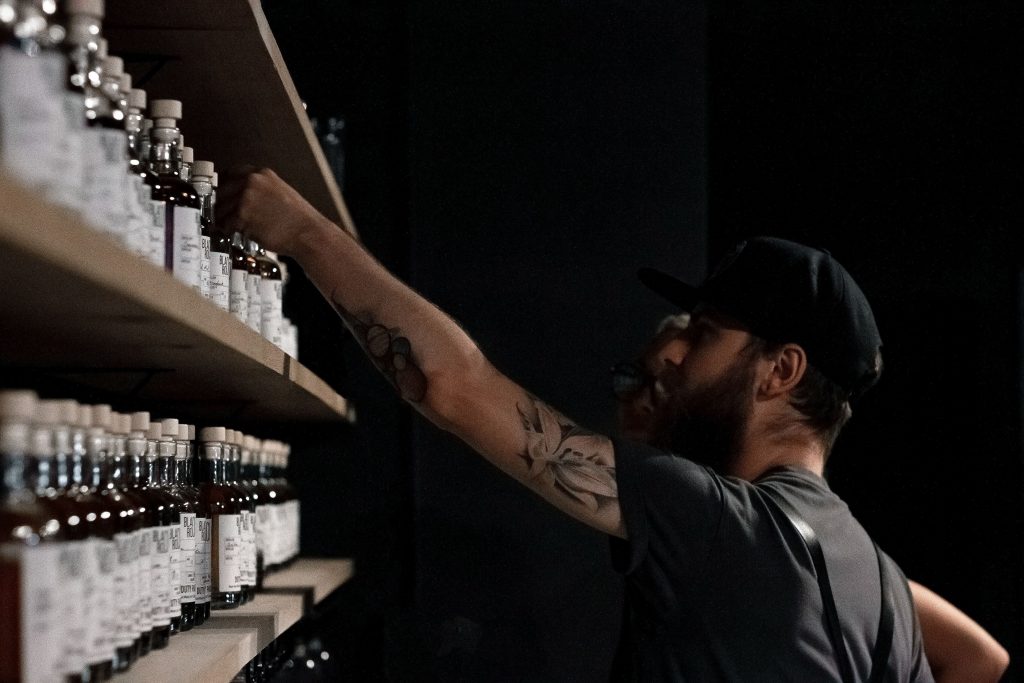 The first-floor blending room is our destination today, where the pale wooden shelves provide a home to an extensive range of samples curated by the team. It’s easy to take the role of a kid in a sweet shop. But this is no playground, it’s a site of serious learning. Because making blended whisky is fiendishly difficult.

It might sound simple. Take a couple of your favourite single malts, mix them together and add a dash of grain (without it you’re making a slightly different product, blended malt whisky) and there you go. The trouble is, whiskies don’t actually play that well with each other. 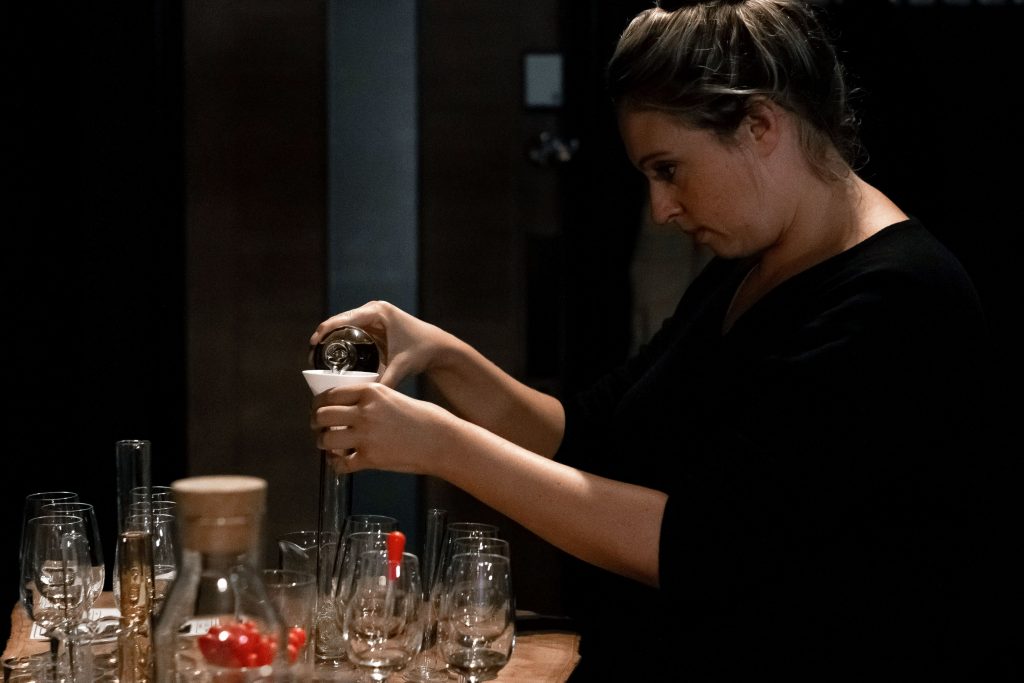 The process for the big names is further complicated by the need to produce a consistent final product from the fascinating variances of the ingredients. Dewar’s want to be able to guarantee that a bottle of their White Label tastes the same whether it’s purchased in Shanghai or Soho, but master blender Stephanie MacLeod has to work with varying levels of stock held in warehouses across Scotland. 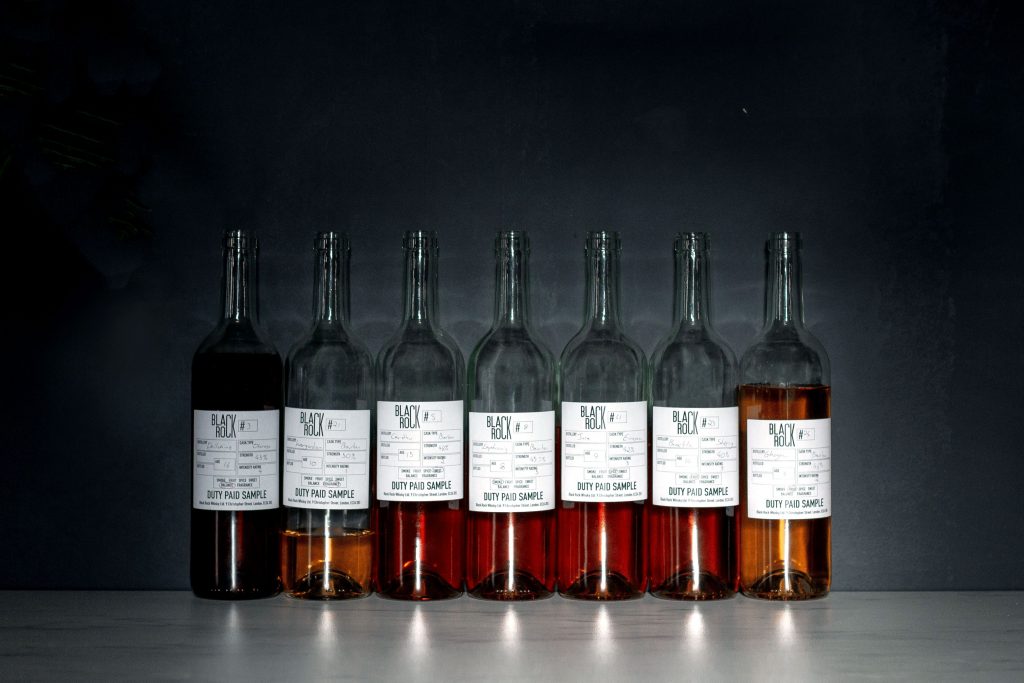 While the whisky business may be more consistent and process-led than it ever was in the days of Alexander Walker (son of Johnnie), it is still working with natural ingredients, innovation and vagaries of climate. It’s the ability to make a consistent and high-quality product in this environment that means the masters of the blending art are highly prized, and their noses insured for over £2.5m.

As for me? Well, it wasn’t my first attempt at blending whisky, but it was my most successful. Nevertheless, I don’t think I’ll be calling my insurers any time soon. The three-hour blending session started with a whisky highball and an explanation about the basics of production. Following this, a structured tasting focussed on the five pillars of flavour that Black Rock categorises whisky by: Loch Lomond Single Grain for sweetness; Glenkinchie 12 for fragrance; Singleton of Dufftown for fruit; Oban 14 for spice and Ledaig 12 for smoke. 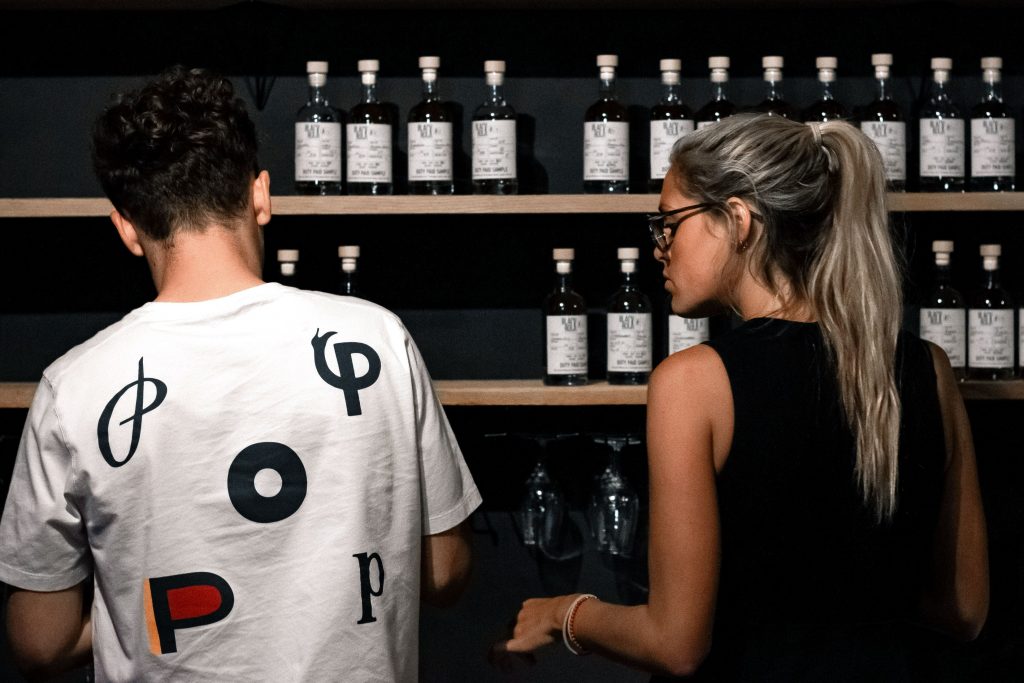 Then the sweetshop was opened up to us to explore. With each sample categorised by the intensity of its key flavour, a little sniff was sufficient to determine what you want to include for the basis of your blend. At the midway point, a quick check-in with teacher was required for a final steer (always add more grain than you think), and before you know it, the blend was complete. 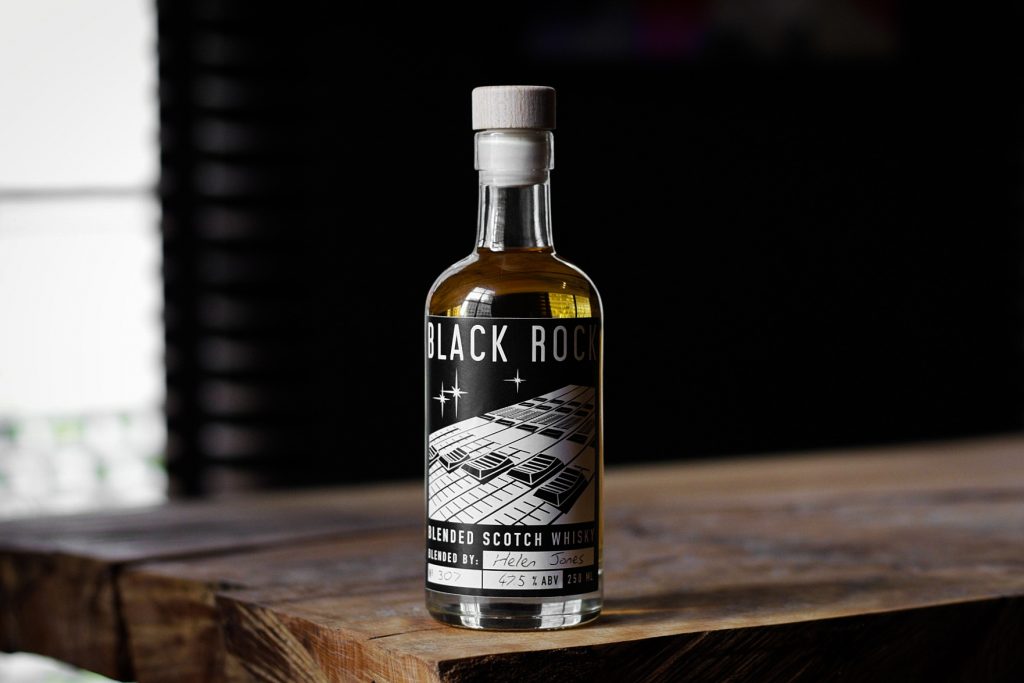 The final task was to sign the label and dip the bottle in melted wax to seal. The recipe is recorded on Black Rock’s blending room file for posterity – to allow you to reorder as and when required⁠. I was lucky enough to get #101, so if you’d like to give it a try – a salty sea breeze of a whisky with a touch of peat smoke, chocolate malt and sherry-soaked machair – be my guest. Better yet, set up a session and see if you can do any better.

Available for pre-booked groups of 2 to 20. Prices start from £70 per person. 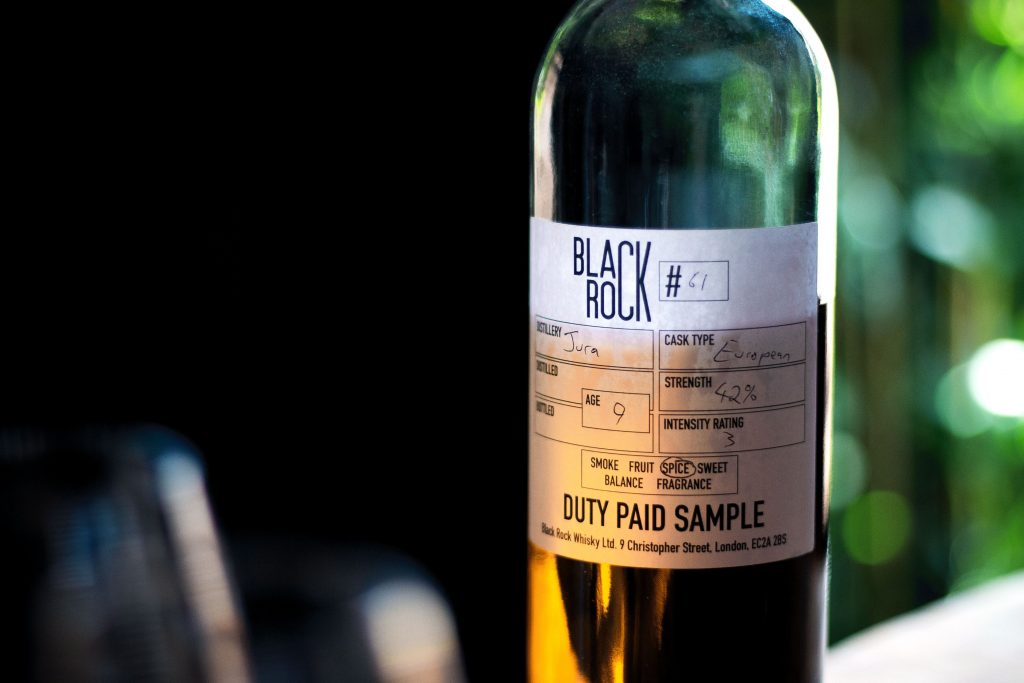