Big eyebrows have been having a moment ever since Cara Delevingne burst onto the scene way back in 2012 – and the trend shows no sign of slowing down as we start 2020. But if you’re not naturally blessed with thick Cara-esque brows, how do you get a similar look? Read on to understand why I opted for Browhaus Chelsea treatement.

My eyebrows are fairly dark but a bit sparse, so I was looking for a treatment which would fill them in so I didn’t have to draw them on every day. Microblading seemed like the perfect solution.

With a reputation as one of the leading salons offering the service, I opted for the Brow Resurrection treatment at Browhaus, which describes itself as a the ‘first and only concept store to specialise in brow and lash grooming services.’ 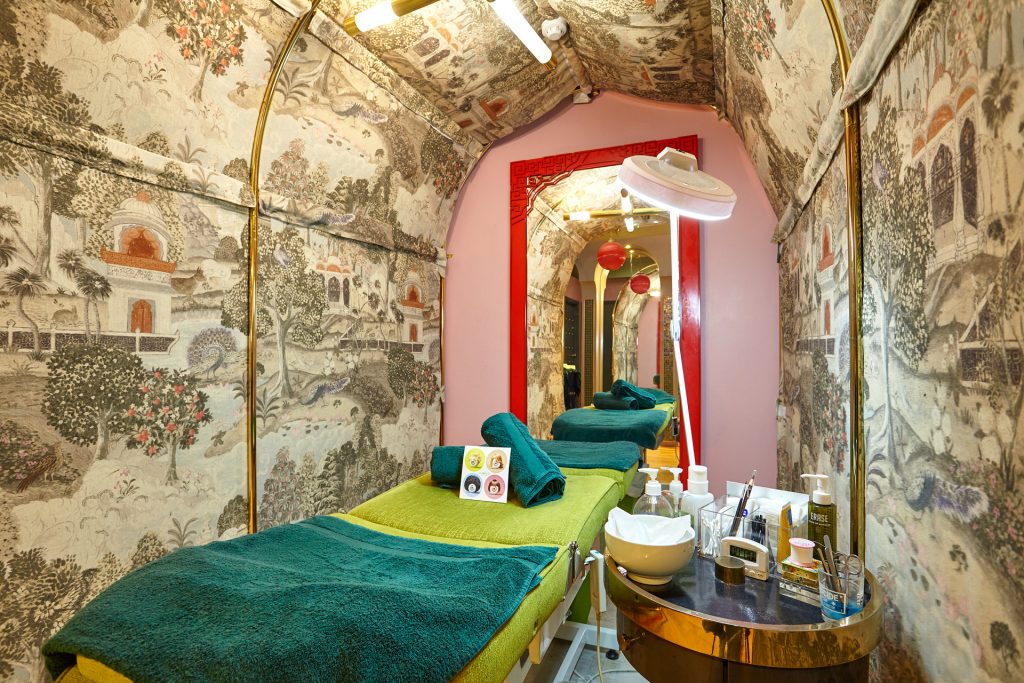 Browhaus was founded in 2004 and now has branches worldwide, four of which are in London. I had my treatment at the King’s Road salon just a stone’s throw from the Chelsea institution, Bluebird Café.

Microblading is a type of semi-permanent make-up which involves using several fine-point needles to add pigment to the skin and create the illusion of fuller brows. Technically it is a form of tattoo, but for me it was painless and the results are expected to last a year to 18 months.

The Brow Resurrection treatment offered by Browhaus is a form of microblading, but one which is unique to the salon. It uses an advanced embroidery technique to create realistic hair strands from root to tip to give you perfect eyebrows. This gives a finer finish compared to other semi-permanent brow treatments which weave in parallel hair strands. 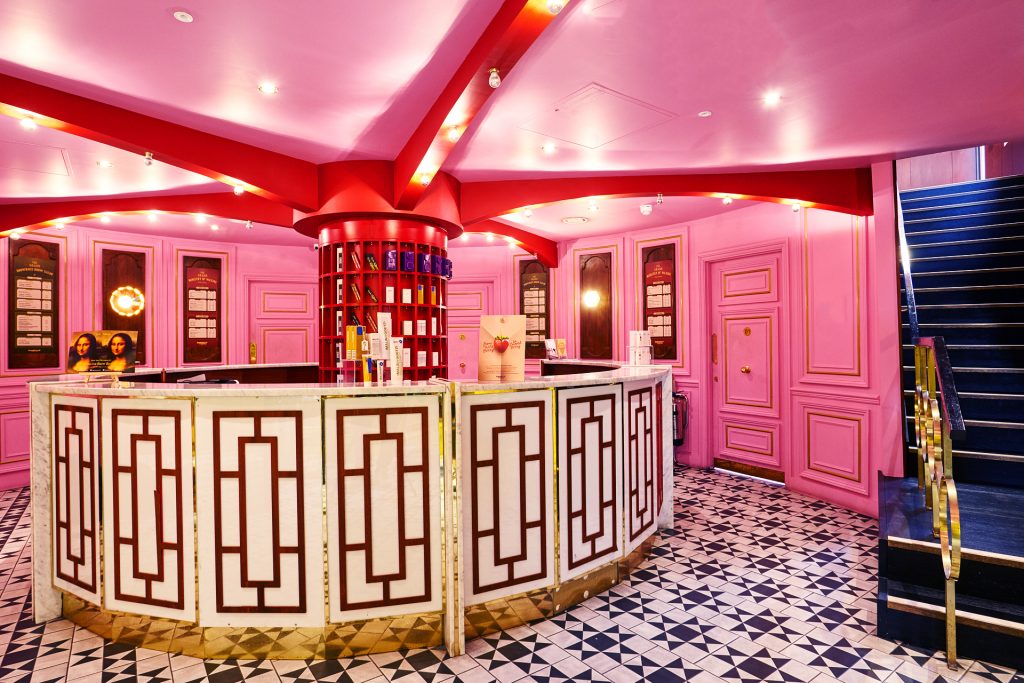 After being greeted warmly at reception, I was introduced to Farah who would be doing my treatment. I was a bit nervous but she immediately put me at ease and talked me through exactly what was going to happen.

First I had a consultation where she looked at my brows and asked what kind of shape I wanted. The good thing about this treatment is even if you have no eyebrows to start with you can still have it done – that’s the whole point of the ‘resurrection’.

Farah advised me they would look better if she followed the natural arch of my brows. Once we agreed on the shape, she used an eyebrow pencil to draw on them on like we had discussed.

Next a numbing cream was applied which you keep on for 20 minutes before the microblading begins. You can grab a coffee in the café downstairs while you wait, as long as you don’t mind a few funny looks as you’ll have cling film wrapped over your brows to make sure you don’t touch them. 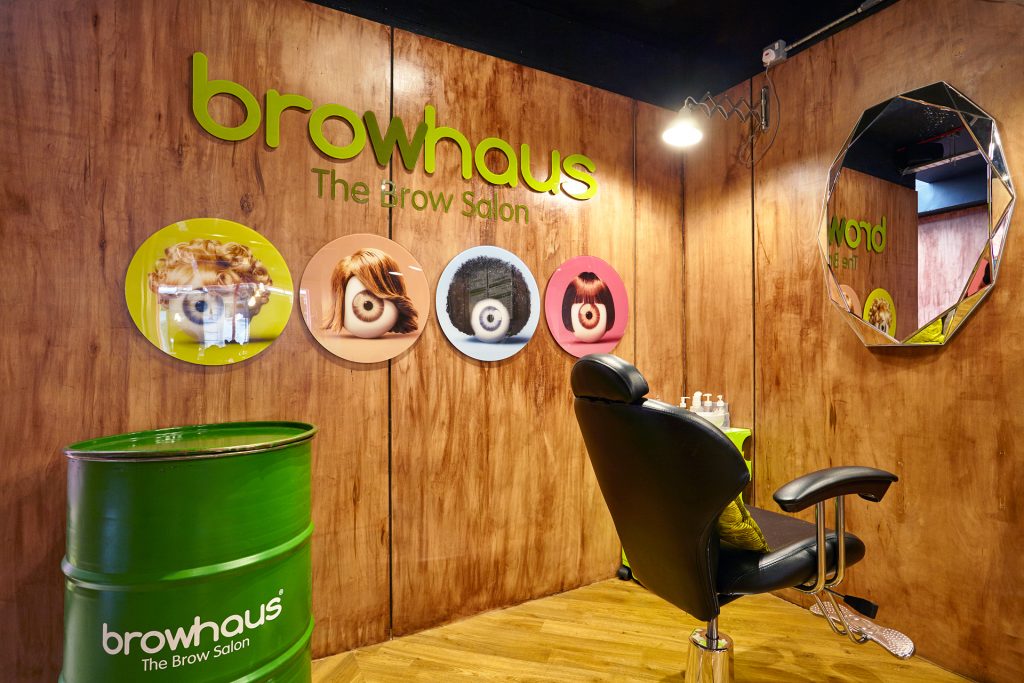 Back upstairs the treatment began and I was expecting much worse. With it being similar to a tattoo I thought I would feel some pain, but all I could hear was the scratching on my skin where Farah was creating the hair-like strands with a microblade pen.

Then she rubbed pigment onto my brows. The idea is the colour fills in the scratches and stays, creating that fuller shape. This process is repeated several times so the colour lasts longer. The whole treatment, including consultation, took around 90 minutes.

Once you’ve had the treatment it’s important not to get your eyebrows wet for around two weeks afterwards. This means no swimming, saunas, facials or exercise which could cause you to excessively sweat. You must also be very careful when you shower and wash your hair.

As the skin has been scratched it needs time to heal, so Browhaus give you an aftercare kit which includes a serum and balm. Apply this with a cotton bud morning and night for 10 days or a bit longer if you need to. 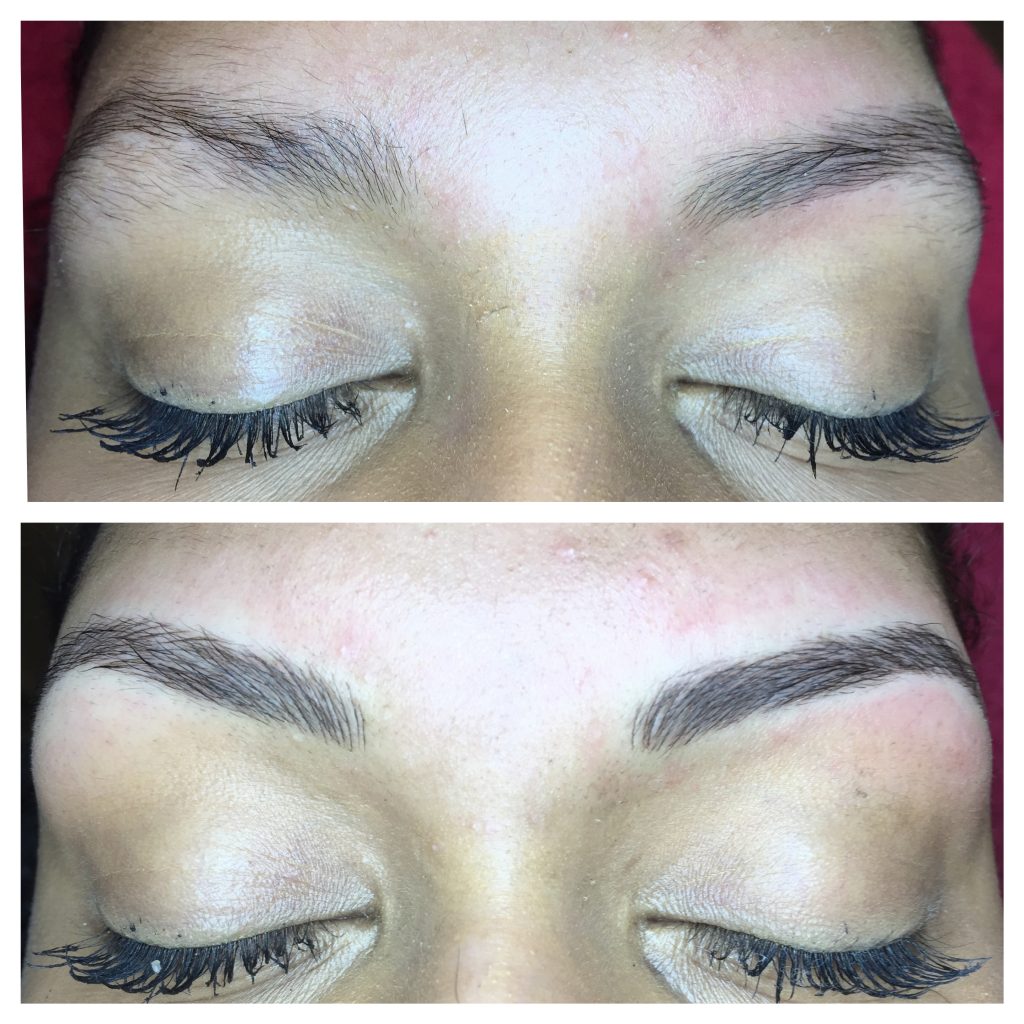 During the first couple of weeks your eyebrows appear much darker than how they will eventually look (don’t be alarmed, they will fade!).

Most people lose around 40 per cent of the colour. This is why you go back for a top up treatment four to six weeks later.

When I went back for my top up, exactly the same process is carried out. As the brows are scratched again, I found they took slightly longer to heal than the first time round.

But what I’ve ended up with are perfectly shaped brows which look natural and I no longer need to wear any make up on them. Better still, this should last for at least a whole year. I can’t believe I didn’t get it done earlier!

All images provided by Browhaus.