Following on from London Concours, the gardens at Hampton Court Palace will be home to over 300 of the finest and rarest motor cars ever to be seen as Concours of Elegance 2020 rolls into town on 4-6 September.

This isn’t just a festival of cars but also a competition. Uniquely, the Concours of Elegance winner isn’t selected by a panel of judges but by the Owners of the cars themselves. Each participant is asked to vote on the other models on display to decide which car is considered to be the ‘Best of Show’.

As well as the £2 million all-electric Lotus Evija, there will be a number of exciting things happening and here are just some of the 2020 highlights you can look forward to. 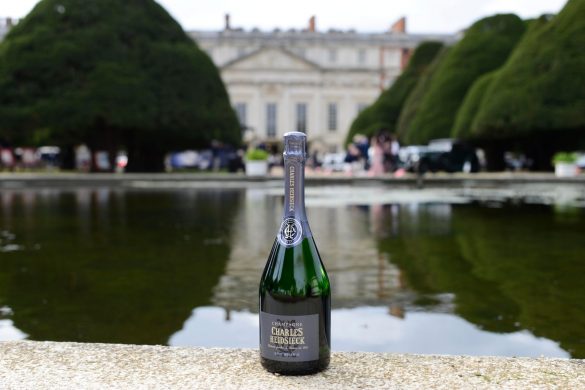 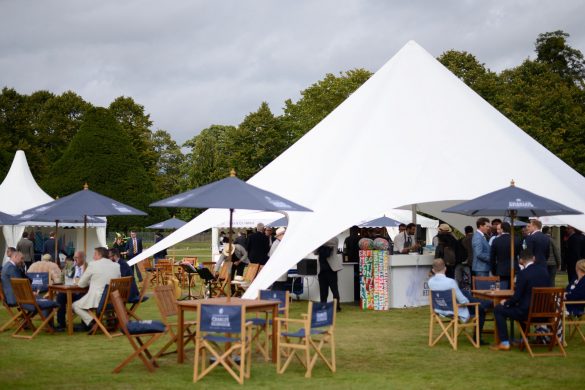 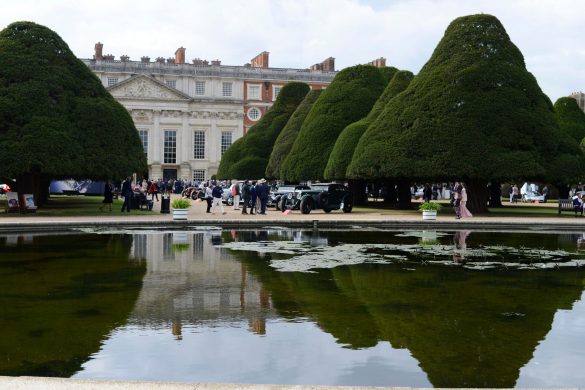 It’s not only about cars!

Well, it is but there is a lot going on at Concours of Elegance, with a whole host of beautiful luxury brands and artisan goods to browse and enjoy. 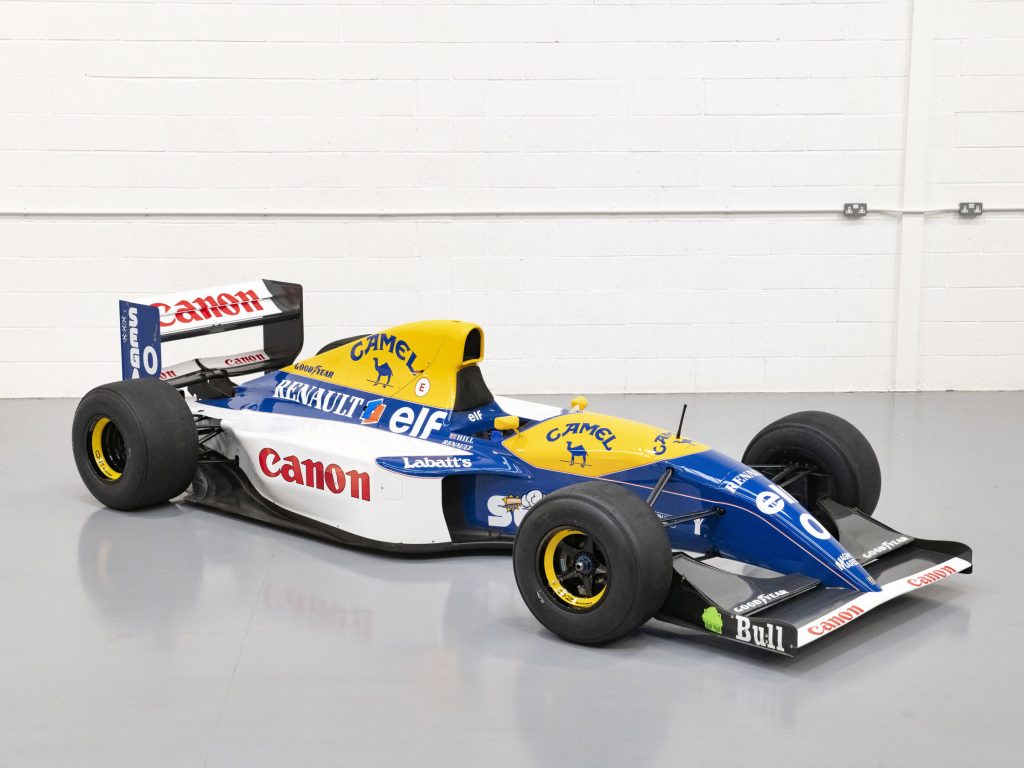 The fastest breed of racing cars is set to join Concours of Elegance in the F1 Championship’s 70th year with iconic Grand Prix cars taking part in the concours for the first time. Honouring that sporting milestone will be a special a line-up of Formula 1 cars like Ferrari, Williams and Lotus machines. 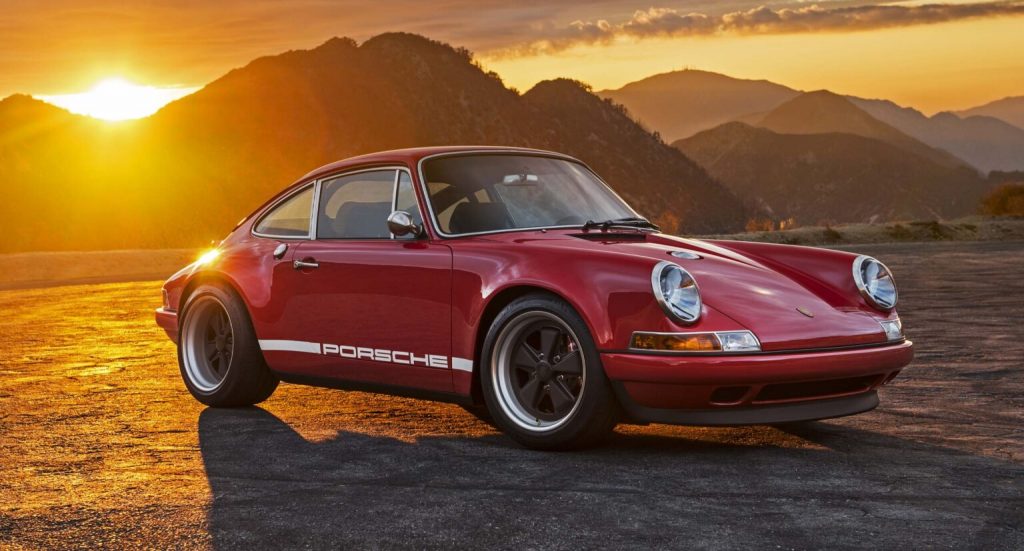 So what are the Concours cars of tomorrow? The Future Classics gathers the latest, most exclusive limited-edition luxury and performance cars; the models that will one day become the most sought-after additions to any car collection. You can see a Porsche 911 reimagined by Singer Vehicle Design a Bentley Continental GT No.1 Edition and more. 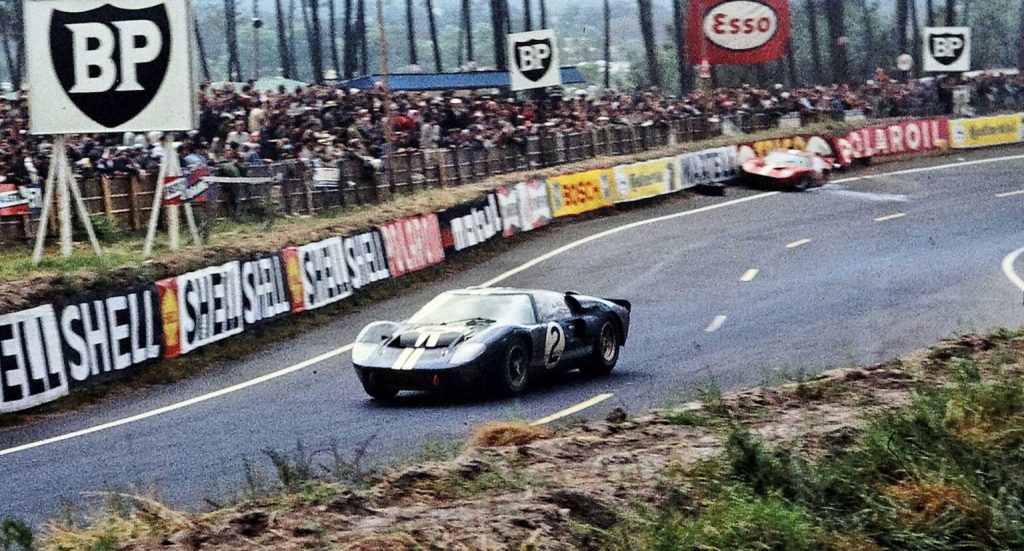 In 1995 at the Le Mans 24 Hours race, a cavalcade of McLaren F1 GTRs stormed home to finish 1st, 3rd, 4th, 5th and 13th, in one of the most dominant performances ever. Each of the five cars will park side-by-side for the duration of the event.

Recently dramatised for the silver screen, the battle between Ford and Ferrari at Le Mans in 1966 will be retold at Concours of Elegance with an all-new display. A gathering of the GT40s that famously took on the Prancing Horse – and won – will line-up alongside the Ferrari racing cars that were beaten, including the 250 LM, 330 P3 and 275 GTB Competizione. 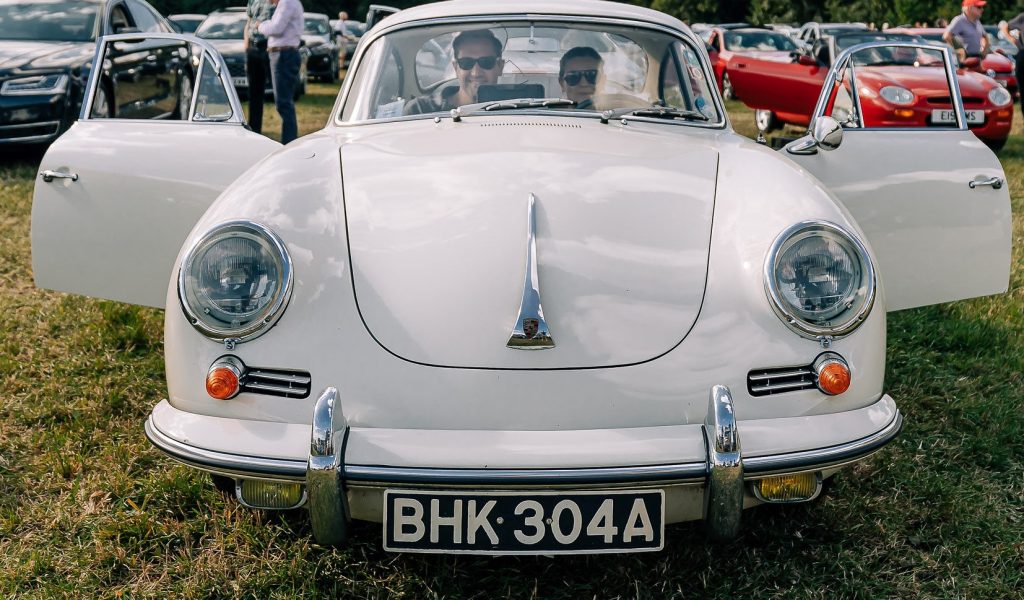 The Classic Car Drive In Weekend

Meanwhile, up the road in at Bicester Heritage in Oxfordshire on 18-20 September will be ten of the best loved driving movies of all times. The very first drive in dedicated cars on screen, on track and on show  will showilver screen classics from The Italian Job to Fast & Furious. Two giant drive in cinemas will be erected with three screenings every day at 11am, 4pm and 8pm. For tickets, visit: theclassiccarshowuk.com

Tickets are still available from concoursofelegance.co.uk/tickets 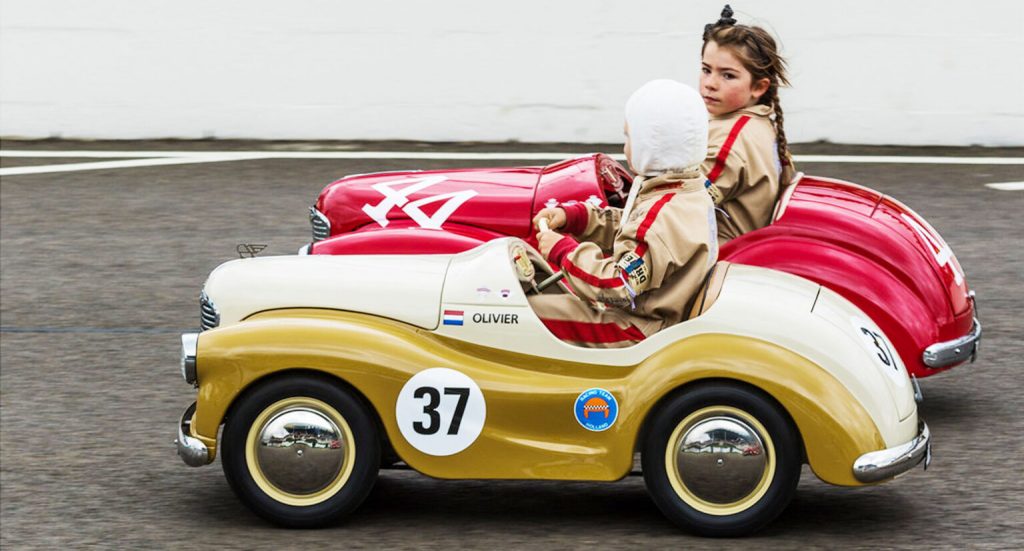