Michelin stars and a Rolls-Royce: The Dining Room at Whatley Manor

Returning to The Dining Room at Whatley Manor in Malmesbury was like a pilgrimage. I was first blown away by Niall Keating’s cooking in 2017 before accolades and Michelin stars started being thrown at him from all angles. There are no gimmicks here, just inspired cooking and a deep understanding of flavours. This is what I call food you really want to eat where every plate is a signature dish. 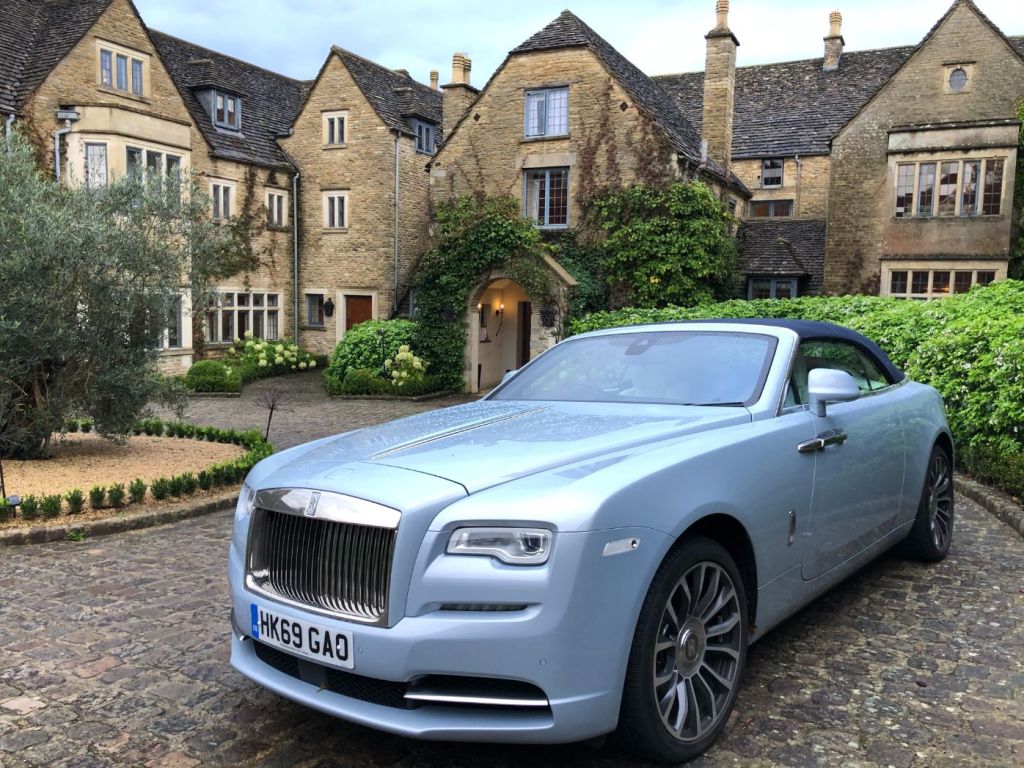 We arrived in a stunning powder blue Rolls-Royce Dawn. It rained solidly for three days before but finally, we were able to wind that top down all the way from London to The Cotswolds. This Rolls-Royce like the new Ghost is very much true to the enjoyment of driving. Housing a 6.6-litre V12 engine, this four seater purrs with power and has all the toys you would expect inside with multiple cameras (including a night vision camera!) and safety features including lane departure warnings. 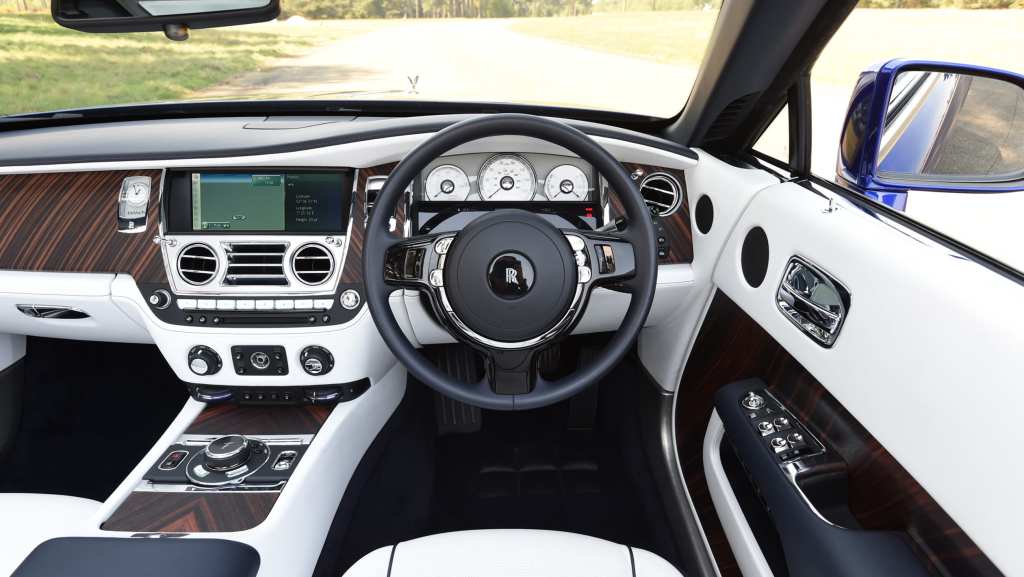 Dawn has a fabric roof but feels like a hard top so you can hear the car rather than your surroundings. We really like that the roof can be taken up and down at up to 30mph, raising or lowering in 22 seconds in a Swan Lake like performance of precisely timed movements. As you speed up, the radio increases in volume automatically and driving becomes a pleasure. Most strangely of all, when we had the roof down and it was raining, we weren’t getting wet. It’s a Rolls-Royce after all. We had worked up our appetite as we arrived at Whatley Manor. 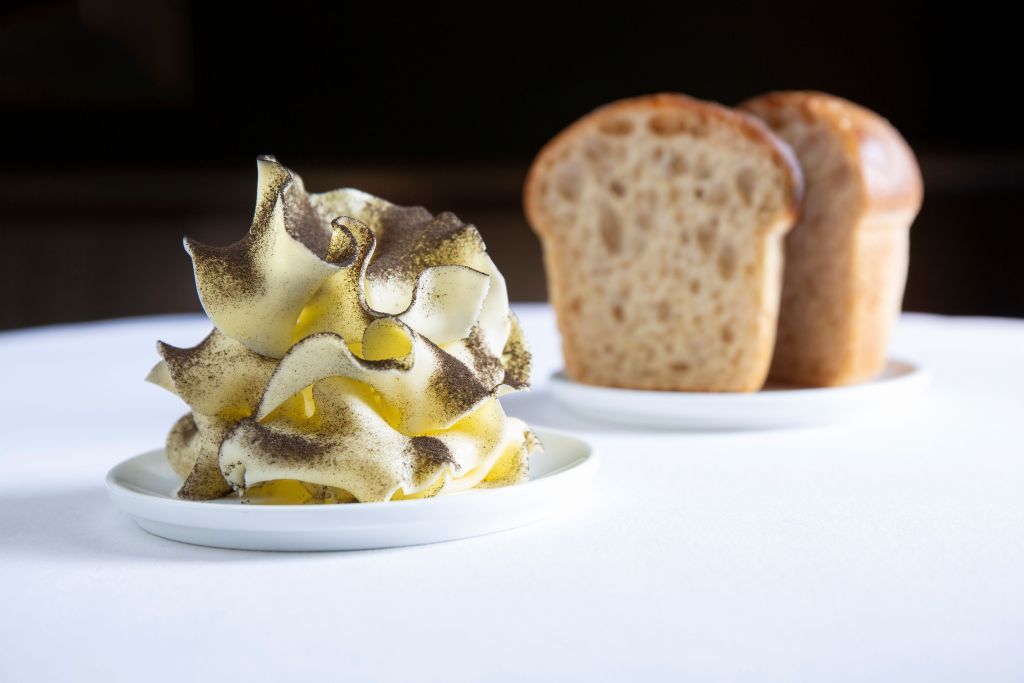 Dinner began in the lounge with a gin martini made with a specially made Salcombe Gin called The ‘Restless’ Mr Keating. Restless brings together Niall’s travels combining exotic Asian spices with the use of a blood orange kombucha as a liquid botanical, to create a smooth herby  gin. 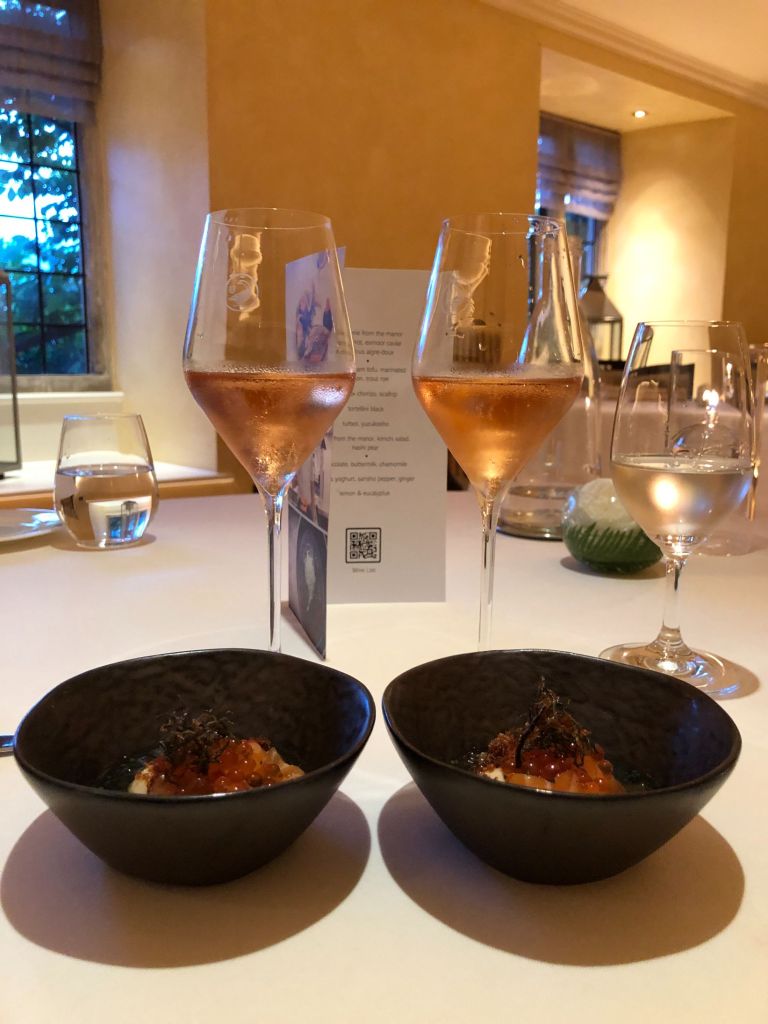 I asked the team to pair the food with a selection of cocktails, sake and champagne to switch things up a little. There is a little magic in the air in the Dining Room. You can see the pride, passion and energy bursting out of all the team.

The menu changes regularly and draws inspiration from many different cuisines including Korean, Japanese and classic French. Look out for some surprises along the way too with some seriously impressive butter art.

My favourite dishes of the night: 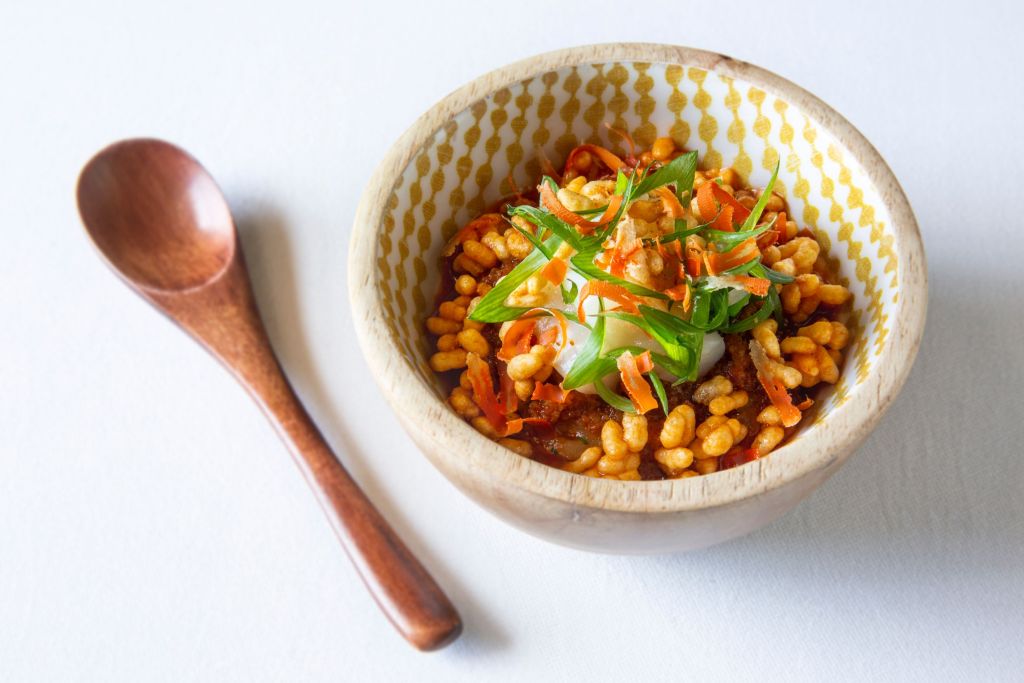 Risotto with chorizo and scallop – This multi textured multi flavoured plate is described very plainly in the menu. The raw scallop combined with the crispy rice, sushi style rice, chorizo and caviar just makes this bowl of risotto quite special. 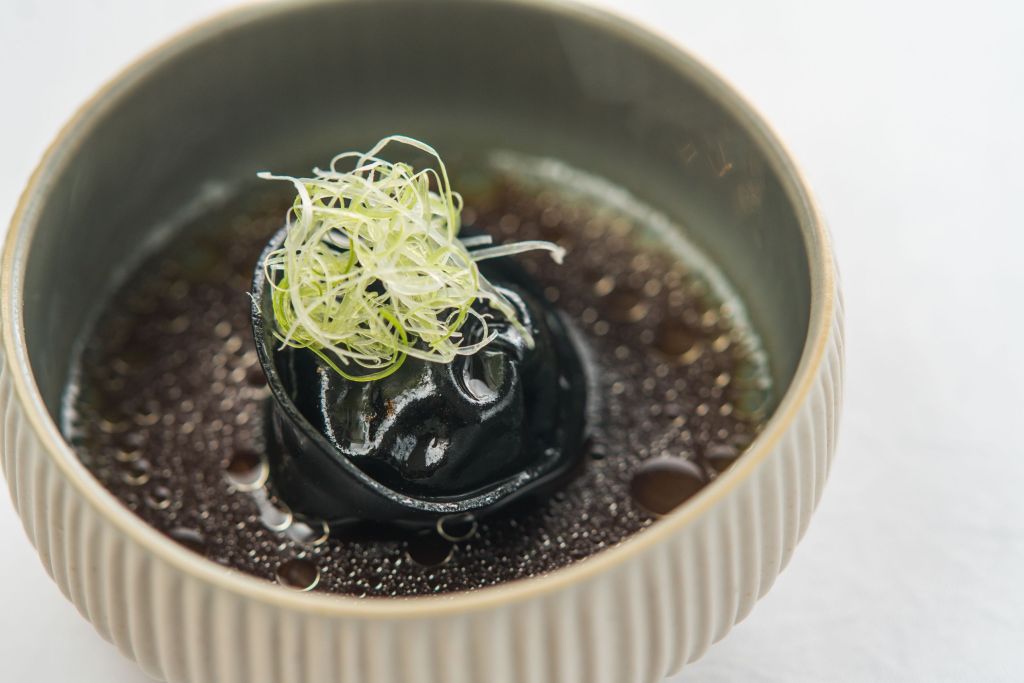 Tortellini black – This squid ink porky dumpling like tortellini sits in a moreish jus with a burst of black garlic vinegar and black garlic oil. 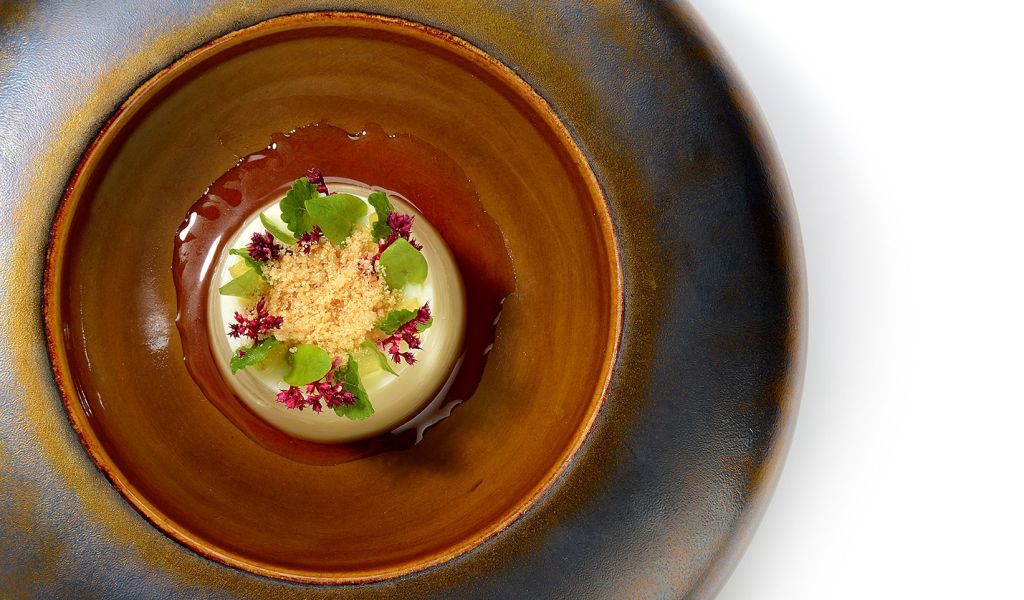 Niall Keating won a Michelin star in less than a year after arriving at Whatley Manor. I took a little peek into the kitchen during service. It was a hubbub of activity with a lot of focus and a lot of hard working fun too. Niall is no ordinary Executive Chef – Not only does he hold two Michelin stars but he is also Michelin’s European Young Chef of The Year and 2020 Great British Menu champion. Niall’s fish course “The witches of the Northern Lights” featured in the final banquet where Niall was named champion of champions winning the series overall. Niall’s Great British Menu experience menu is also available at The Dining Room at Whatley Manor if you want to see this amazing dish for yourself.

1 year ago today @michelinguide awarded @whatleymanor our 2nd Michelin star ⭐️ ⭐️ The hardest of times for our industry right now, but we have to stay positive and reflect on these wonderful times. #bailando