London in a glass: An evening at Downstairs at The Dilly

Next stop, Downstairs at the Dilly.

Described to me before I arrived as “a proper bar” by my editor, it feels like these are a dying breed, but Downstairs at The Dilly oozed the character of a black and white Hollywood starlet with the confidence to boot.

Located in Piccadilly, just off Air Street, this striking independent hotel is more than 100 years old and was once enjoyed by King George V. Since then, though, The Dilly has had a bit of an update. 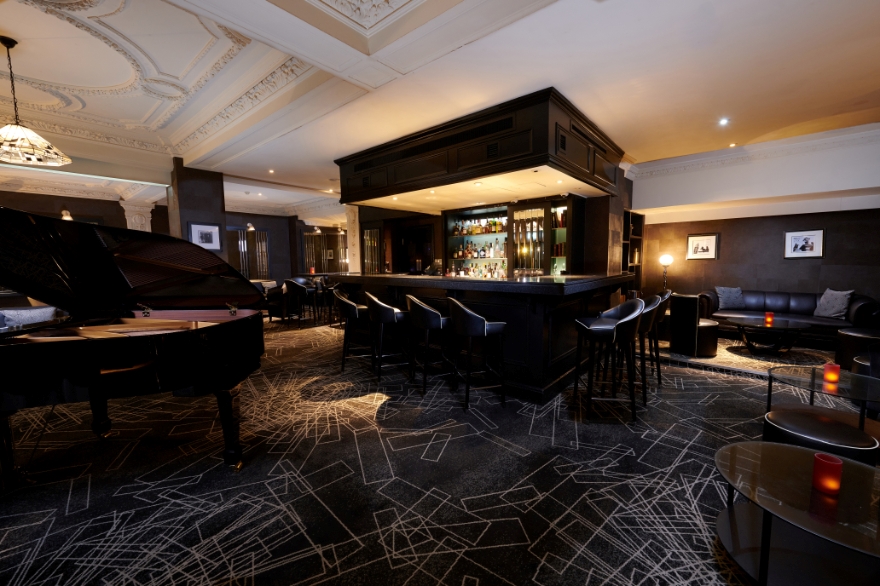 The bar’s décor is a mix of original hotel features lovingly kept, beautiful ceiling coving with modern black walls. A stylish cocktail bar invites guests to marvel as cocktail theatre takes place in front of your eyes. Don’t miss the opportunity to snap a photo in the lobby’s retro red telephone box too. 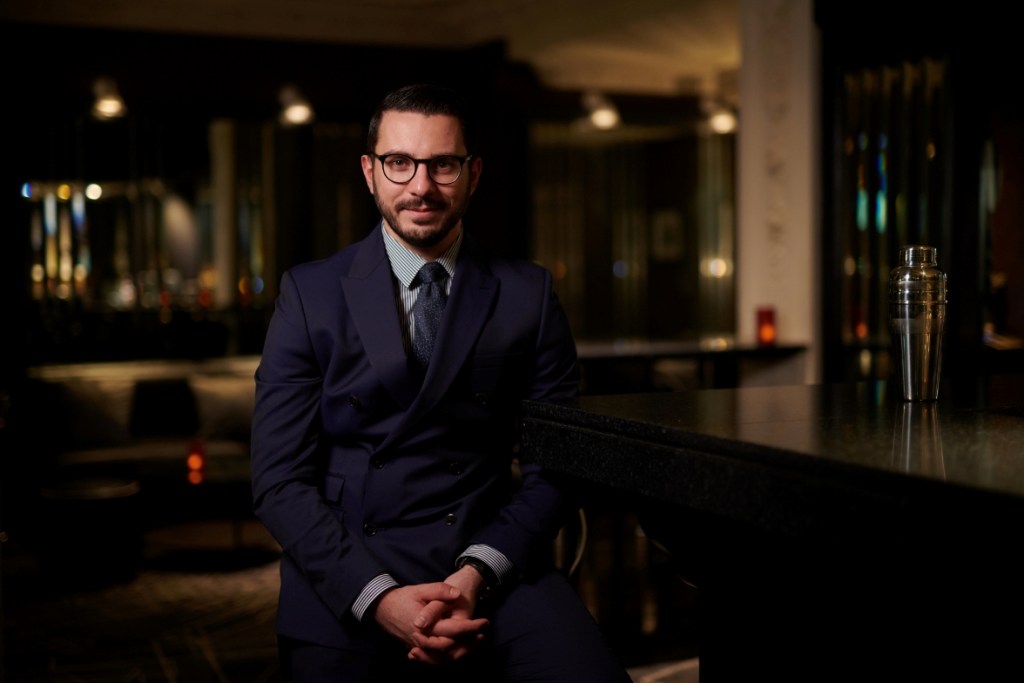 Drinks are based on everything to love about London’s history and are playfully named like London’s Calling, Lord Nelson and more. Bar Manager Marco Matesi and team have created a brilliant bespoke menu full of originality. So much thought has gone into the drinks and there is a distinct interest in tea infusions and making as much from scratch as possible which is clear from the menu and the genuine passion from the team. The menu offers something for everyone, with no effort spared for virgin cocktails too. 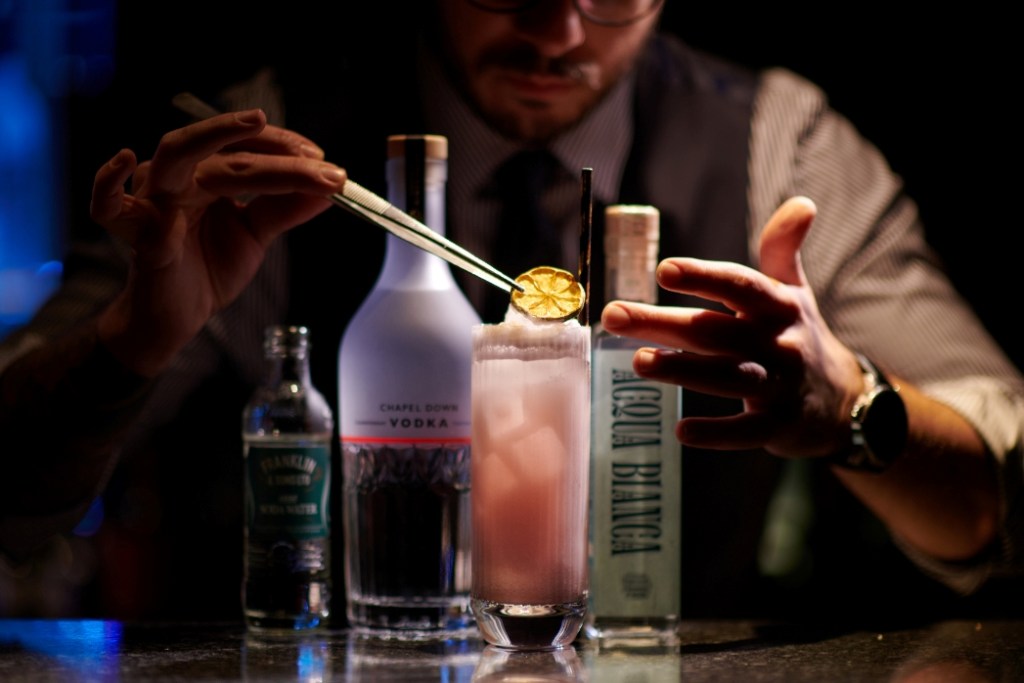 First up, was the Winter Blossom joined by Lord Nelson. Winter Blossom is a cheeky Gin based number with tastes of cherry and rose bud. This was a brilliant choice for the beginning of the evening and set the bar high. Lord Nelson is an opulent drink of citrus infused Chapel Gin topped with Chapel Down Brut. The glass is playfully ‘licked’ with a citrus sherbet. Both the sherbet and the citrus infusion are made in-house by the bar team who proudly explained the process over several days to bring the magnificent result. 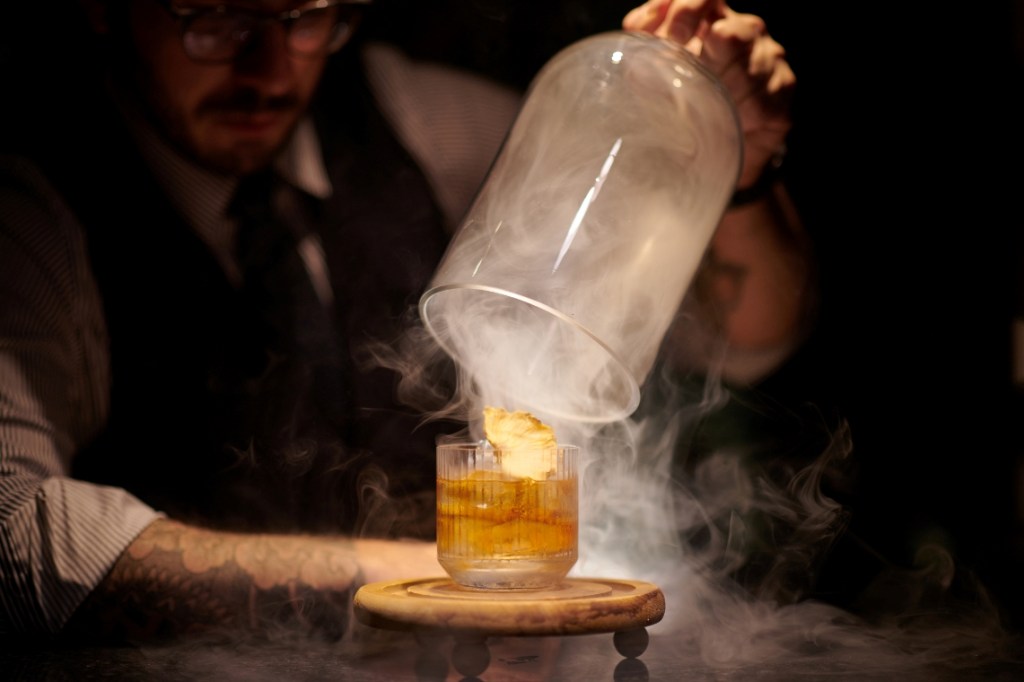 Both drinks were divine, and we could not fault their flavour or execution. We eagerly dived into the menu to decide our next stop on our cocktail tour of London. A Zombie in Cutty Sark; discarded banana Rum, absinthe, kumquat, and grapefruit. This was one of those drinks you just didn’t want to end. Served simply in a short glass with a large ice cube. This drink was perfect for the venue: smart, sophisticated but unexpected. 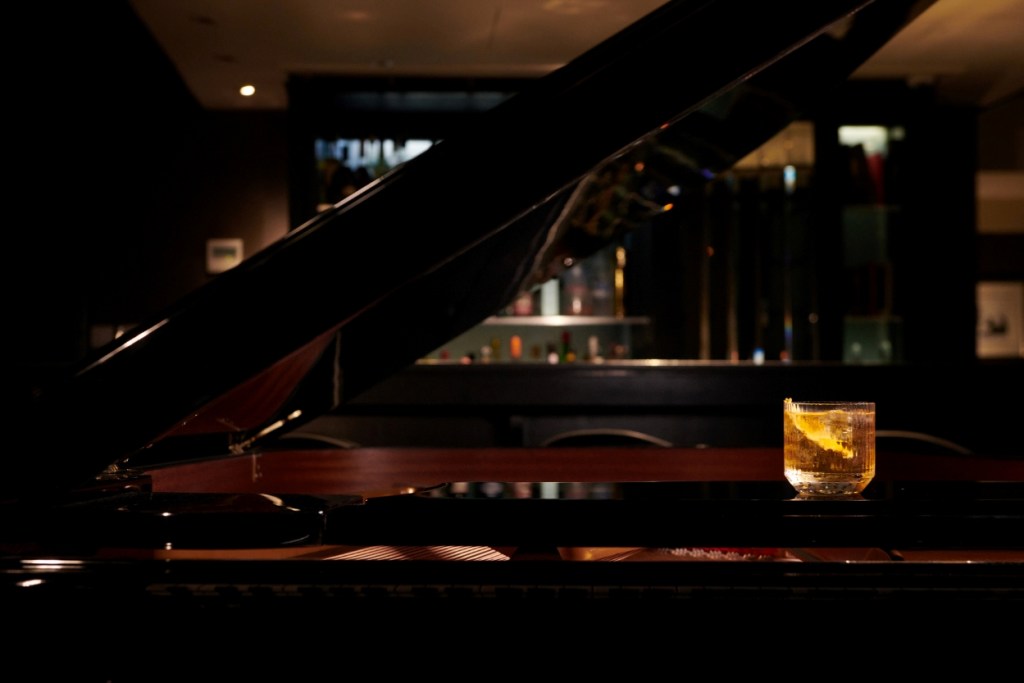 As we continued our foray into the city’s drinks, we were serenaded by an accomplished piano player on a classy white baby grand piano. This felt like the perfect time in the evening to head for something more classic. The Vesper Martini, controversially invented by Ian Fleming in his James Bond novel, Casino Royale, was just the ticket. Short, strong, and powerful. 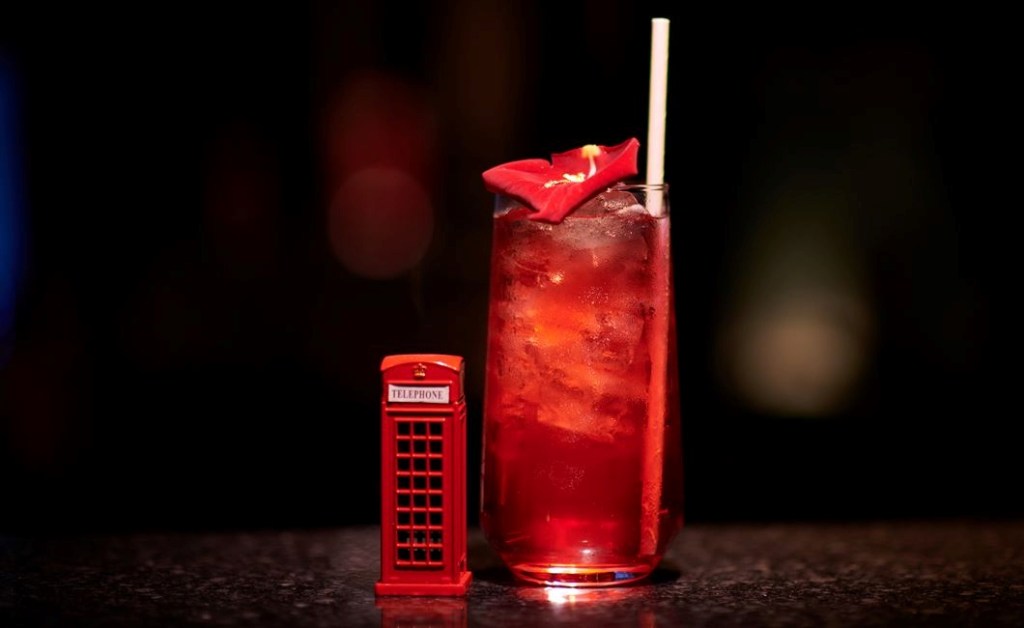 Keeping ourselves on the literary theme, the next drink was Gi (Ha) mlet. A twist on the timeless Gimlet, our prince is given a makeover with homemade lime and rose cordial. This was flamboyantly topped with a smoke bubble at the table, which released luscious aromas as it popped. 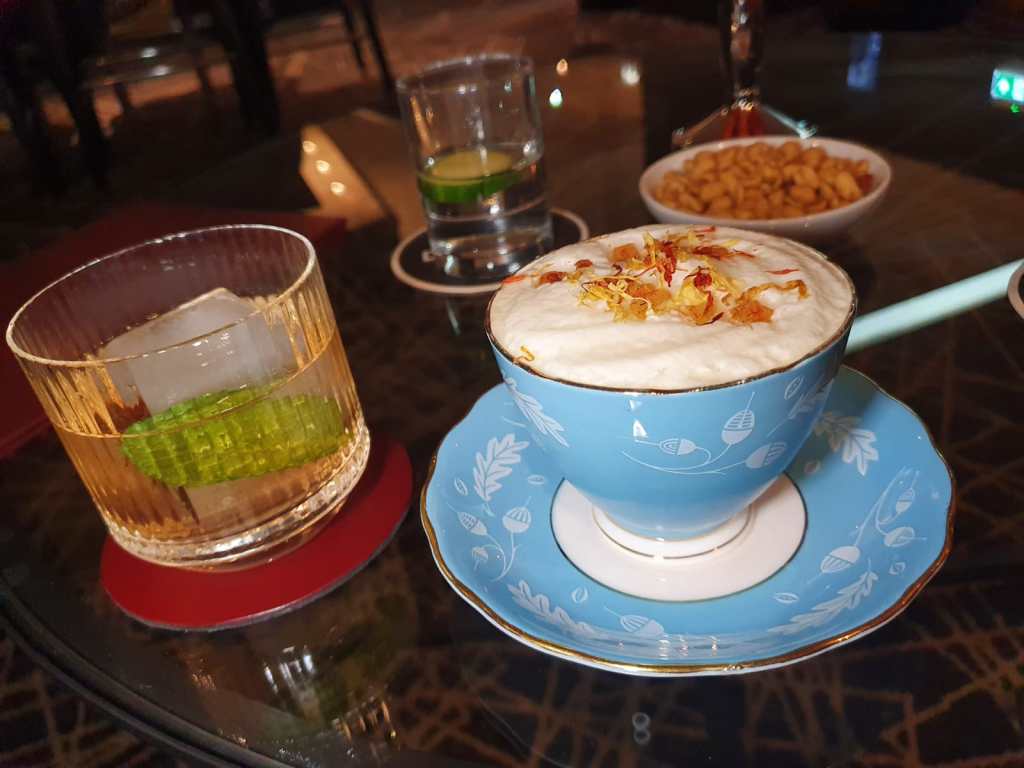 And so, for the grand finale, we were recommended a humble cup of tea of all things! 1908 brings a whole new meaning to a nightly brew. Served in a bone China teacup, this is a tribute to traditional tea service. The concoction blends Glenfiddich 12, chai tea, homemade prosecco, and mango foam. Delectable, delicate, and delicious. Is this the London’s best cup of tea?

Our exploration of the capital through brilliant cocktails was such an adventure, capturing the true essence of London itself.

Downstairs at The Dilly opens Wednesday-Saturday: 5:30pm to 2am.

All imagery courtesy of The Dilly.

A post shared by Downstairs at The Dilly (@downstairsatthedilly)