Handel’s Messiah: The Live Experience at the Theatre Royal, Drury Lane, will be performed for one night only on 6 December 2022 to bring a new and spectacular vision to live classical music. 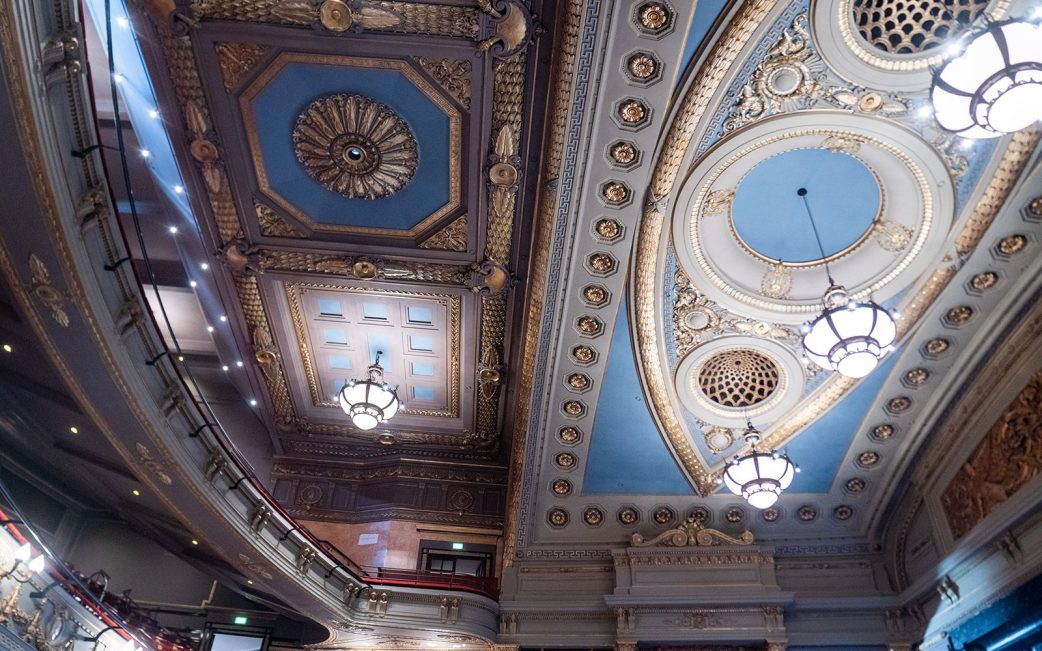 Classical Everywhere looks to bring music to life with theatrical additions of lighting, choreography and more, which moves away from conventional concert performances. Handel’s Messiah has been chosen as their first staging and you’ll be left blown away watching world-class musicians along with innovative and imaginative lighting design, visual effects, choreography, and staging that have been brought together to create a performance that will immerse you into a Handel classic.

Taking place in the original Theatre Royal on Drury Lane, Classical Everywhere pays homage to Handel’s history at the theatre, where performances of Messiah would entice many to come and listen. Performing an edited version of Handel’s masterpiece, which is much-loved by many, the opera will bring a musical telling of the story of Christ – with its universal human themes of birth, hope, joy, suffering, sacrifice and redemption. 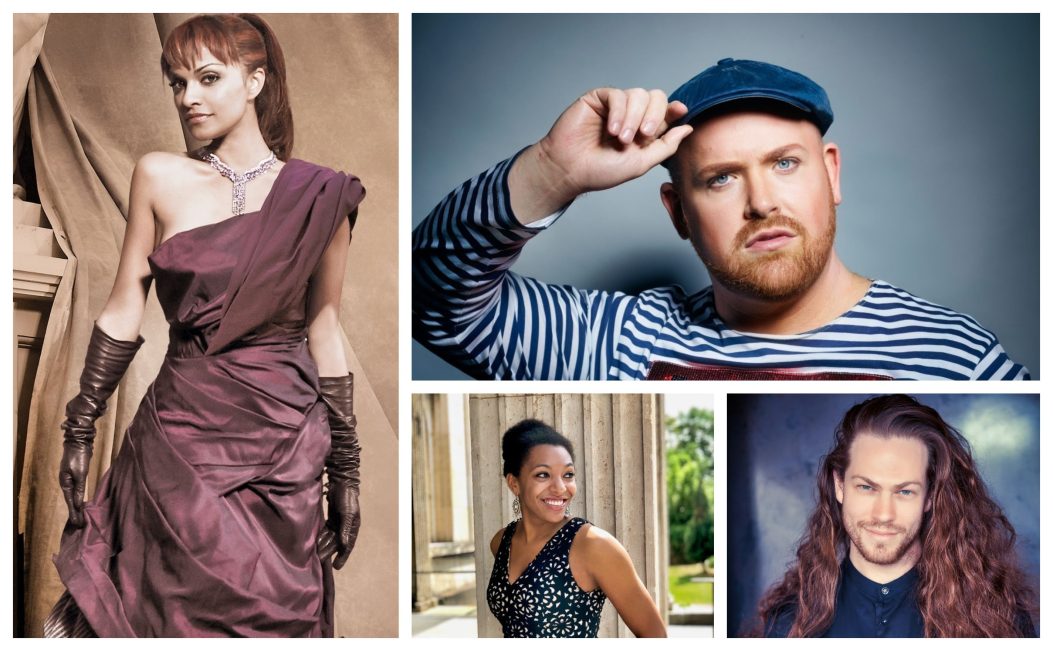 Of course, this wouldn’t be possible without the star cast which features internationally renowned performers, notable mentions being Danielle de Niese, Nicky Spense, Indunnu Münch and Cody Quattlebum, who will perform alongside the English Chamber Orchestra and London Symphony Chorus under the baton of conductor Gregory Batsleer (who is also Artistic Director and founding member of Classical Everywhere.)

Now you must be thinking what is Classical Everywhere?

Classical Everywhere looks to bring world-class musicians and venues together, evoking the spirit of music by adding theatreical elements to traditional concert performance, with staging, lighting, choreography and more. A new venture for Immersive Everywhere, they have worked with world famous titles to create live theatrical experiences such as Doctor Who: Time Fracture and Peaky Blinders: The Rise. It also produces and manages one of the world’s most successful immersive productions: The Great Gatsby, which has played in London since 2015, as well as Cardiff, Dublin, Brussels and Seoul.  So for those of you planning enjoy Handel’s Messiah: The Live Performance, you’re definitely in for a treat.

With stunning visuals and musical performances, Handel’s Messiah: The Live Performance is a fun night out for any classical music enthusiasts looking to enjoy Handel’s masterpiece, reminiscent with sounds of the past with a modern twist.

I am thrilled to be taking part in this visionary performance of Handel’s Messiah that will break new ground with its imaginative approach. I have always endeavoured to take classical music to new and unusual venues as well as newer and younger audiences. It will be hugely exhilarating to work with Greg and this superlative creative team to give one of our most loved works (which has been performed continuously ever since it was written) a fresh look. Using all of our artistic and theatrical skills it will make a truly powerful and exhilarating experience that will bring added depth to this work. I feel Mr Handel would definitely approve.

Classical Everywhere will bring something transformative and original to the classical music world, providing new and engaging ways to experience some of the greatest music ever written. We will actively challenge preconceptions about what a concert should be. We are taking classical music back to the masses and ensuring that everyone who loves music can come and have an extraordinary night out with the best-quality music making. Audiences who might think classical concerts are dull or stuffy will have these ideas changed forever. I am so excited to be working with the exceptional creative teams at Immersive Everywhere. We dare people to be curious and try out something exciting, new and different.

Handel’s Messiah: The Live Performance will run for one night (6 December 2022) at the Theatre Royal, Drury Lane. Tickets will range from £25 to £75 and can be booked online at immersivehandelsmessiah.com

All imagery courtesy of Classical Everywhere.