Bring a barrel: Designing your own whisky with Holyrood Distillery

According to the Scotch Whisky Association, there are currently 22 million casks maturing in Scotland. That’s enough for at least four casks for every resident, which should be enough to get us through winter 2020. Unfortunately – unlike the early days of illicit distilling – the vast majority of these now belong to the big-name producers and will end up being shipped all around the world – Scotland does love to share its favourite drink after all. Pleasingly, there are still legitimate ways for you to take ownership of your own cask, one of which is with Holyrood Distillery. 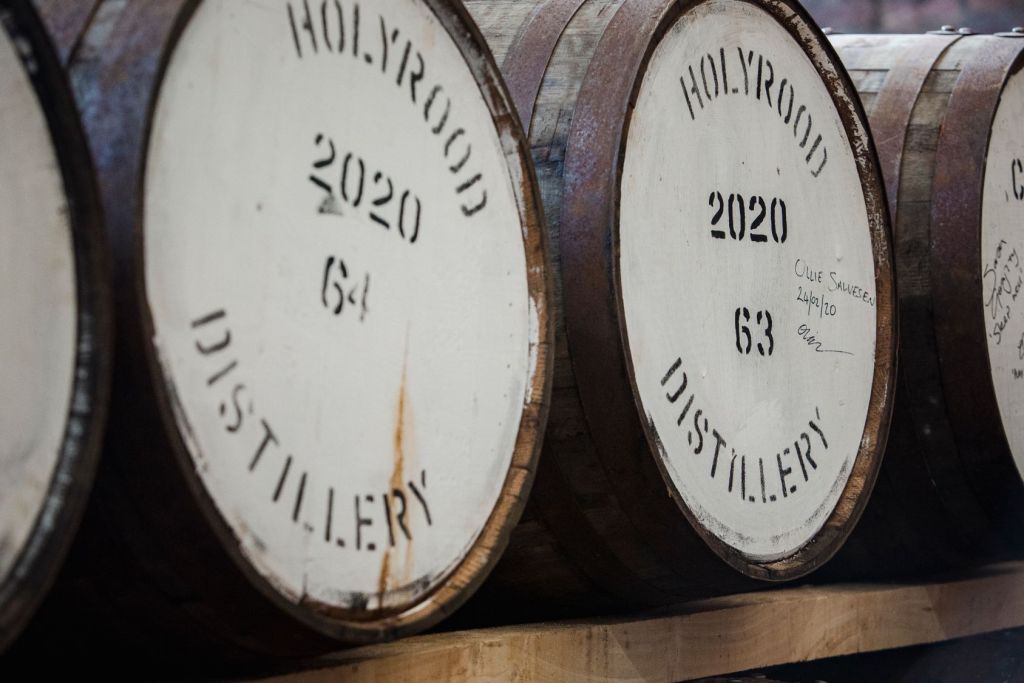 Why Own Your Own Cask?

There are many reasons you might want your own cask of whisky – from the bragging rights that go along with a personal stake in a luxury product, to a desire to provide the initial capital that any new distillery needs while it waits for its stock to mature to a point it can be sold. If you’re a whisky nerd, perhaps you want something unique, or experimental that you can’t find anywhere on the shelves or in auction salerooms. If that last category sounds like you, then the new bespoke cask programme from Holyrood Distillery might be just the answer. 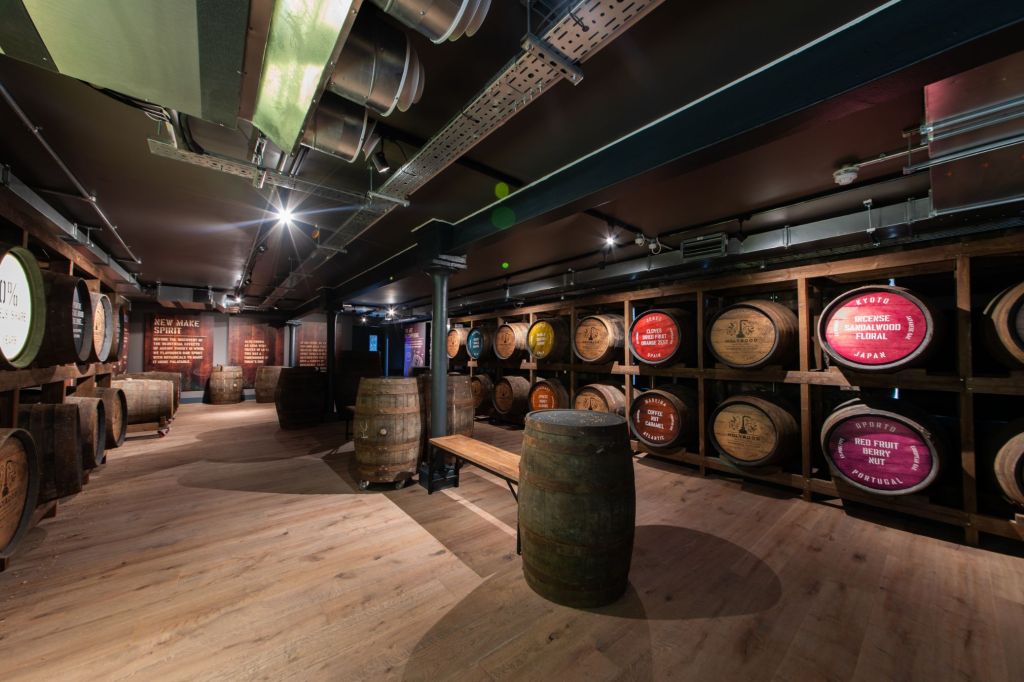 Tucked away in the shadow of Arthur’s Seat, the extinct volcano that watches over Edinburgh like a sleeping lion, Holyrood Distillery is housed in a sensitive conversion of a 180-year-old engine shed built to service the city’s first railway line. Its links to the history of the city are writ large on its surroundings, but as Edinburgh’s first single malt distillery in over 100 years, it is not beholden to the way things have always been done. Unconstrained by its heritage it seeks to distil distinctive spirits with flavour at the forefront.

This is where you come in. Having launched a cask programme in 2019, co-founder David Robertson took stock at the end of the first year and drew some conclusions from what his customers were asking for. Whilst some customers wanted the antithesis of the old Henry Ford adage, the majority could be condensed into one of seven custom made recipes. The fully bespoke option remains for those who want anything but black. 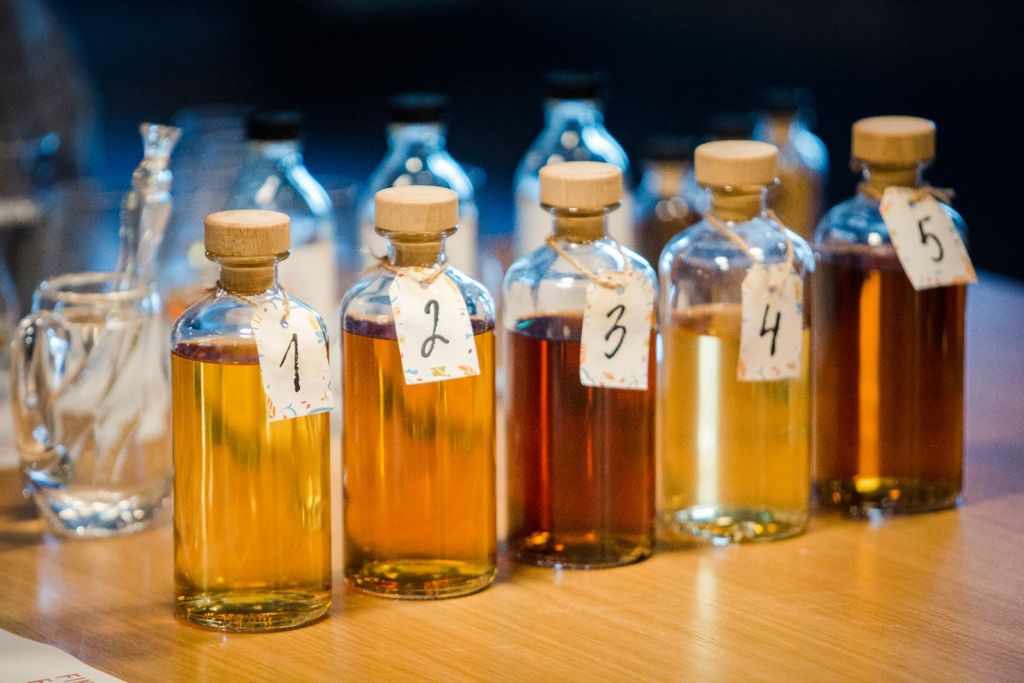 The process begins at the distillery for those who can visit, or with an exciting mail drop for those who cannot. I can’t speak for what delights await you on site – sadly capacity for visits is much reduced at the time of writing – but as a postal participant, your envelope will contain a stack of miniature bottles with intriguing code names: FC1-10; SM, SW and FR among them. The first three of these are new-make spirit, fresh from the still at cask strength (63.5% ABV) – one unpeated but still a little smoky, one peated with a distinct phenolic pepperiness and one a longer toasted speciality chocolate malt with a surprising similarity to sour cream and black pepper popcorn.

At this point, you have a decision to make. Do you want to make something familiar? Or make something unique? It’s relatively easy – with the expert guidance of Robertson – to reverse engineer a particular favourite. If that is the plan, then bottles FC4-10 may provide some assistance. These are all anonymised but widely available single malts which are demonstrative of their particular maturation style and believed to be close to the spirit that Holyrood will be producing. For example, if FC5 tickles your fancy, it appears you’re after the baked apple notes that a mix of American oak and sherry cask can deliver. If it’s FC7 you prefer, then it’s a heavily peated malt aged in an ex-bourbon cask. 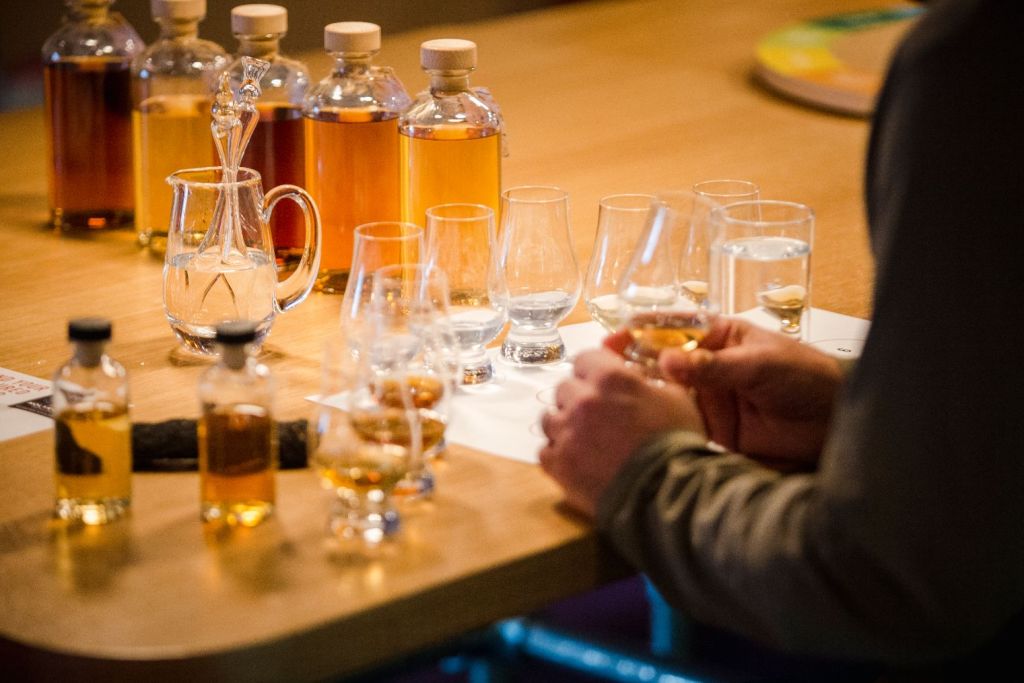 Those seven styles form the majority of sales, with Robertson admitting that most customers are after one of three main profiles, dialling up or down the smoky, fruity and sherry-cask elements to a greater or lesser extent – they’re enthusiasts who are clear on the styles they like but not overly concerned with the minutiae. What interests him is the reason why his customers choose the recipes they choose – “you might think you like Highland Park because it’s peated,” he says, “but it might actually be because its sherry finished.” Liking one sample but not another will reveal that, as you work your way down the decision tree to your final specification.

There is, however, another way. This is a bespoke cask programme after all. So if your whisky heart desires something not readily found on the shelves of Milroy’s, you can experiment to your wallet’s content. You can define your yeast or barley strains and engage in heated debates about fermentation time and cut points. Perhaps the whisky world is ready for chocolate-rich roasted malt, fermented for three weeks, cut at a dangerously early point and then aged in a white port or Tokaij cask. Perhaps not. But wouldn’t it be fun to find out? 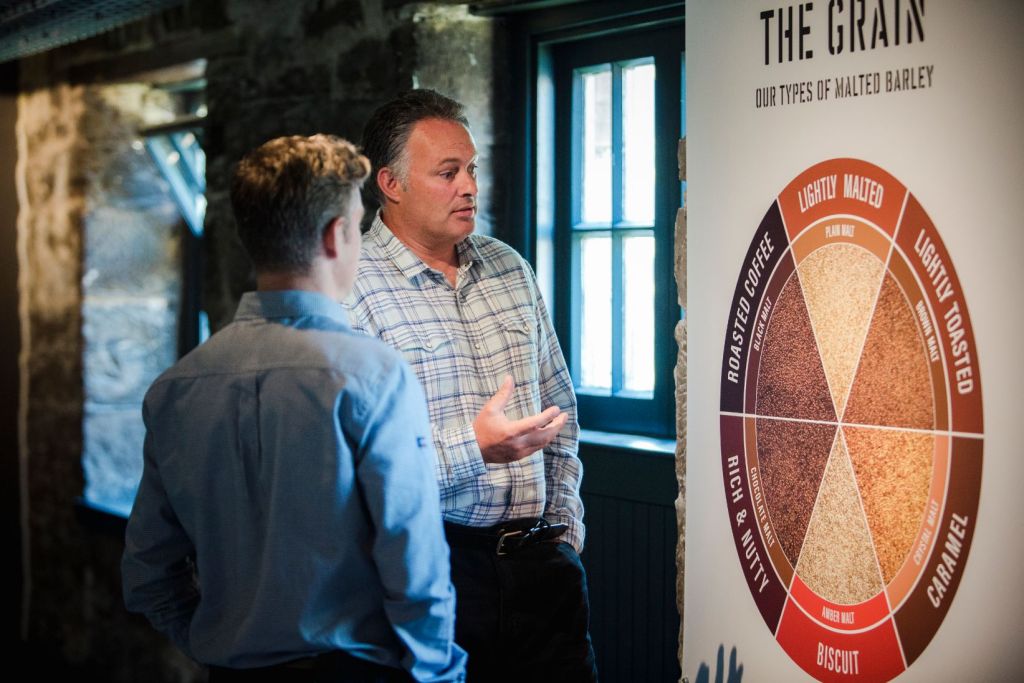 After the tasting, you’ll have a rough idea of your preferences and it will be time for Robertson to fine-tune the recipe right down to the points that the distiller cuts the heads, hearts and tails of the distillate that runs through the spirit safe. You can be there, at the distillery to see your spirit run and your cask filled, and can pop back every year to keep an eye on its progress. Ultimately, at this stage, all you have to do is wait. But will your whisky revolution be ready after four, six, eight or eighteen years? Who knows? But with your own cask, it’s up to you.

To find out more about the Holyrood Bespoke Cask Programme, visit: holyrooddistillery.co.uk