A dazzling series of live entertainment with QT at Middle Eight

QT at Middle Eight’s captivating ambience and roster of talent have seen it claim its place as one of London’s most interesting live music venues. Resident artists like Leo Green continue to electrify audiences every Thursday, Friday and Saturday, accompanied by guest performances like Ray Gelato and Riva Taylor. This contemporary take on the classic speakeasy broadens its musical horizons with an eclectic new line-up (including musical theatre) guaranteed to entice both regulars and newcomers alike to hotfoot it below the bustling streets of Covent Garden. 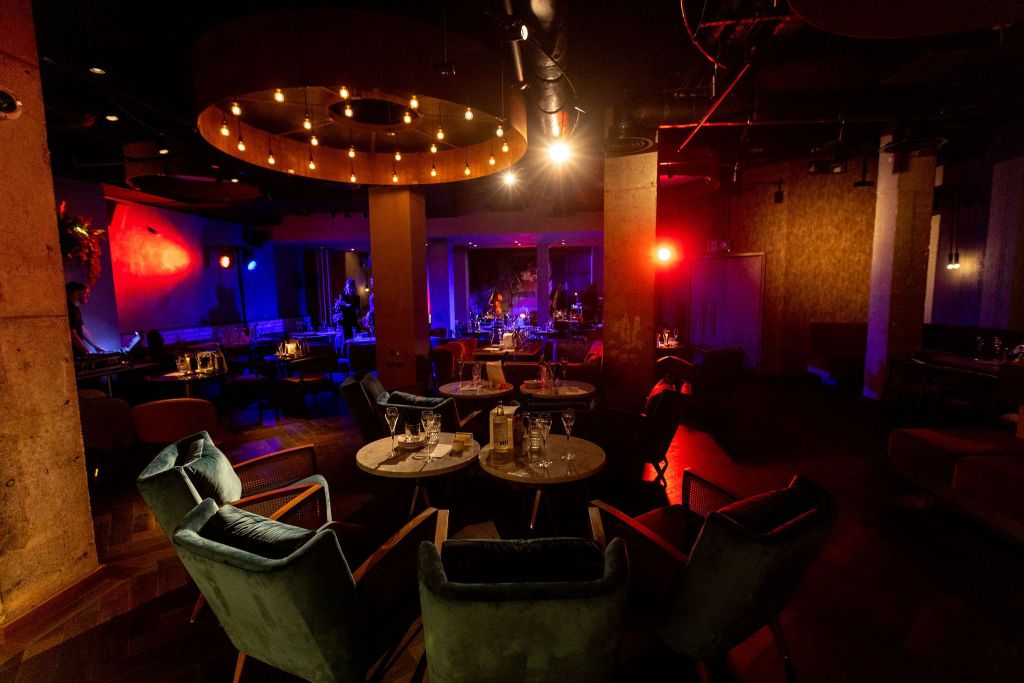 On the second and fourth Monday of each month, London’s brightest musical stars are inviting you to join their West End Cast Party. And with QT at Middle Eight located in the heart of London’s theatreland, there’s no better spot to be for a sing-song.

The host is the legendary Emma Hatton, whose alluring voice and dazzling stage presence in West End with roles as Evita’s Eva Peron, Elpheba in Wicked and Scaramouche in We Will Rock You, have gained a global fanbase.

On the second and fourth Tuesday of each month, QT Presents elevates its musical offerings with The Ultimate R&B and Soul Show. It’s a unique show that will have you dancing in your seats as R&B and funk musicians put their own spin on classic tracks by some of the best loved artists of all time like Marvin Gaye, Stevie Wonder, Boyz II Men and more. 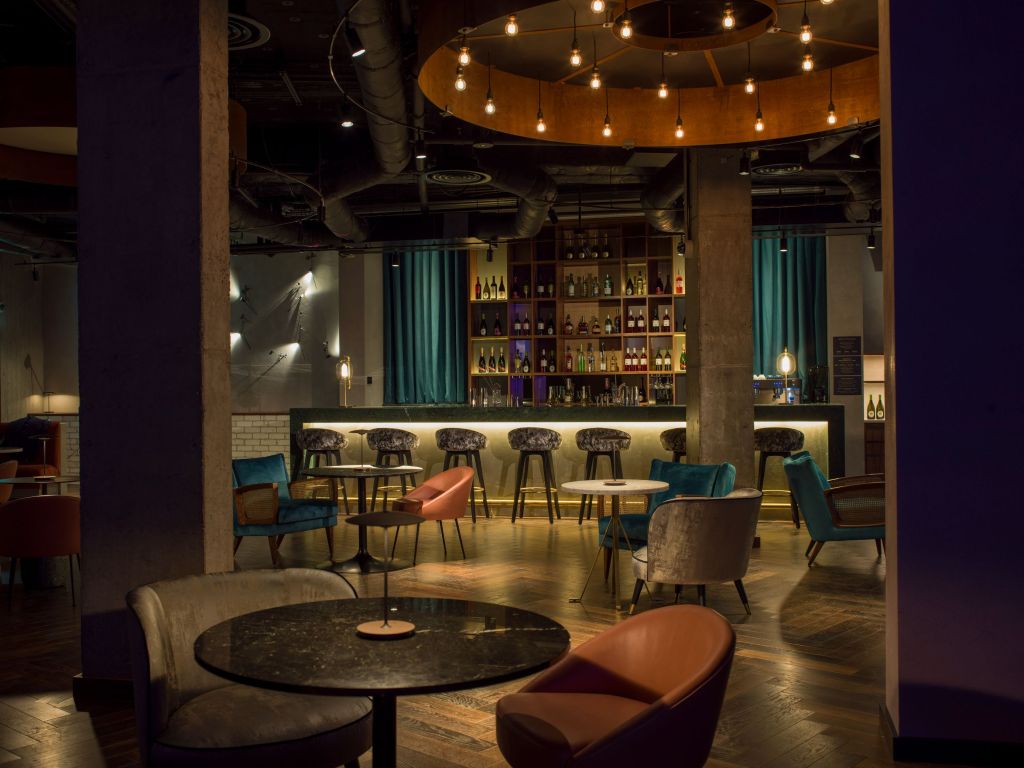 Complementing these regular outings, QT at Middle Eight will host eagerly anticipated one-off showcases by a diverse array of performers each month.

QT Presents Stringfever, embarked on the most entertaining electric string quartet on the planet. Members Giles, Ralph, Graham and Neal will use their unrelenting energy and engaging personalities combined with their unbelievable musical talent to take their audience on a unique musical journey.

Twice monthly, QT presents Divas!, a hit show that celebrates the women who transformed pop and soul. West End favourite Nathalie May Paris & Friends will perform hits from Mariah, Aretha, Whitney, and many more. It’ll be a show you won’t want to miss. 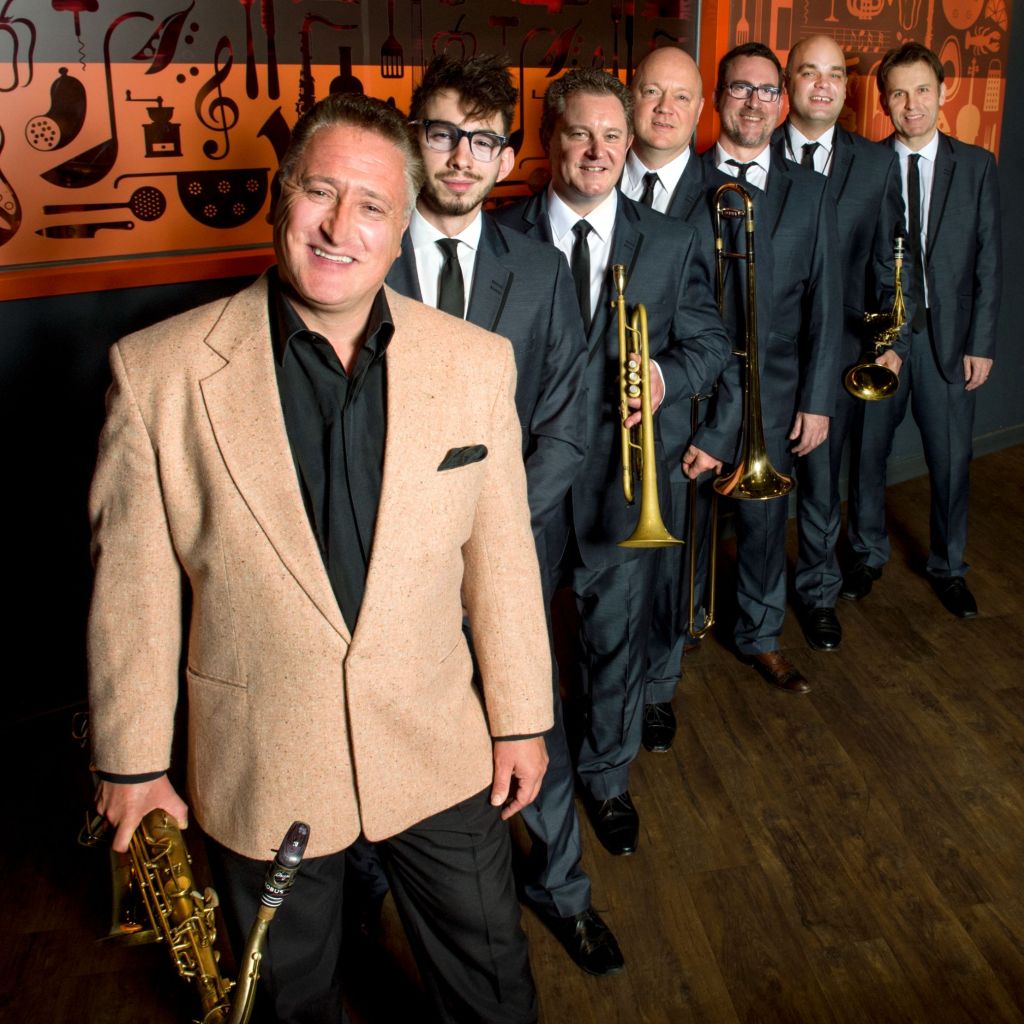 Last, but by no means least, Ray Gelato and his band The Giants will provide some classic Las Vegas-style swinging entertainment, returning by popular demand.

Every QT Presents shows have two performances, at 7pm and 9pm. Tickets are priced from just £10 (bar Clare Teal and Ray Gelato from £20)