Lusin Mayfair is an authentic Armenian restaurant with cuisine influenced by the vibrant cultures of Eastern Europe and the Levant.

The name Lusin means “moon” in Armenian and is a beautiful and delicate symbol in the Armenian Culture.  Lusin is an award-winning gastronomic concept, born out of inspirational travels to Armenia and Lebanon. Hospitality entrepreneur and founder of Mira Foods, Dr Mazen Amulgbel is a pioneer in the Saudi Arabia restaurant scene, taking upscale dining outside of hotels, which was unusual when he began his career. 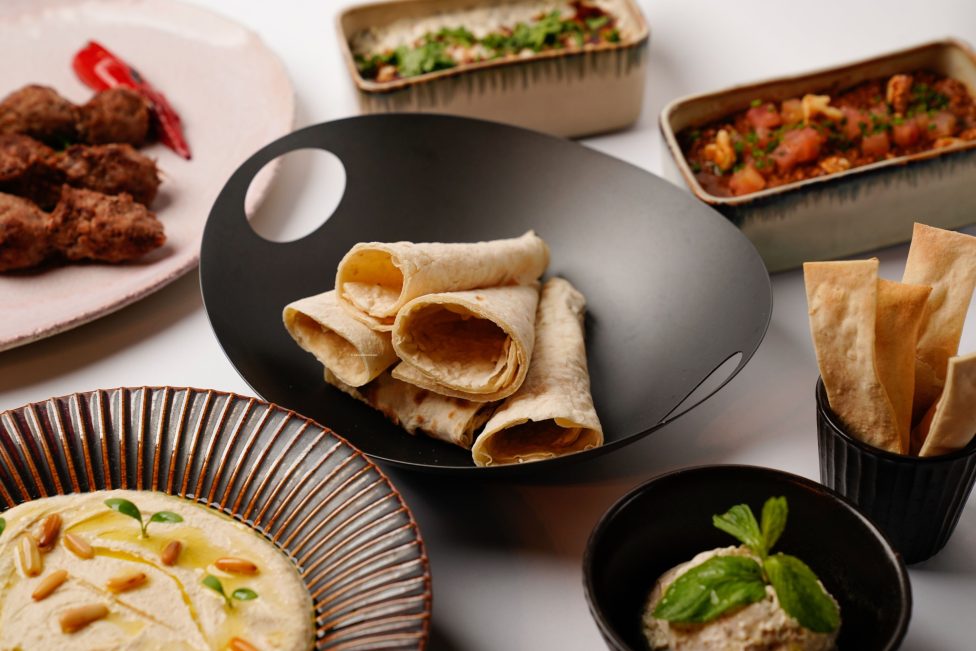 A bit about Armenian food history

Armenia’s lavash bread is UNESCO-listed. Dinner tables are rarely without huge piles of lavash, a tasty flat bread that is the cornerstone of Armenian cuisine.

Armenian cuisine is as ancient as the history of Armenia. A combination of different tastes and aromas. The food often has quite a distinct aroma. Closely related to Eastern European and Mediterranean cuisine, various spices, vegetables, fish, and fruits combine to present unique dishes. The pomegranate, with its symbolic association with fertility, represents the Armenian nation and apricot is their national fruit. 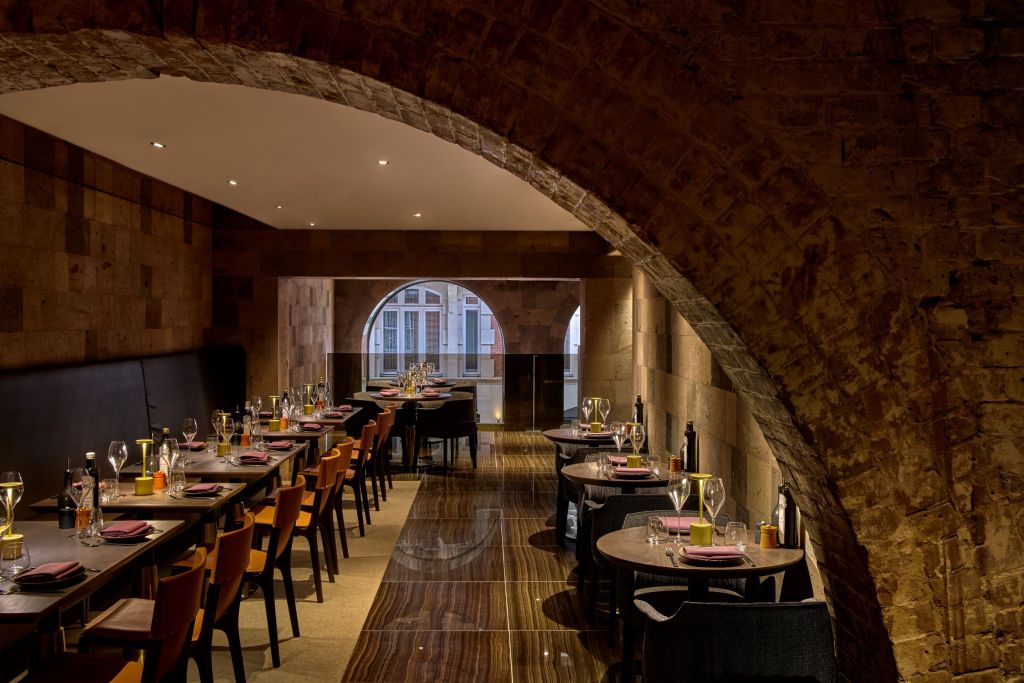 Lusin Mayfair on Hay Hill, in a 100-seater restaurant across two floors. The entrance showcases 3 outstanding pillars that have hand-made carvings resembling Armenian Khachkar, symbols and signs from the “Tree of Life” to the “Eternity” symbol. The walls feature Armenian Tuff Stone that is originally sourced from Armenian Mountains, in four colours: Pink, Artic Violet, Black, and Anti-Tobacco.

What about the experience?

Armenian food often relies on the quality and freshness of the ingredients. Lusin’s authentic Armenian dishes were created by Anahid Doniguian and the London menu has been curated by 2 Michelin-star chef Marcel Ravin, with innovative dishes such as the Famous Cherry Kebab made from spiced kebab skewers, perfectly charcoaled, and then covered with the signature home-made cherry sauce. Sour Cherries are sourced from Armenia after picking season around June-July of every year, and cooked adding sweetness to elaborate a distinctive mixture of sweet, sour, and salty flavour. 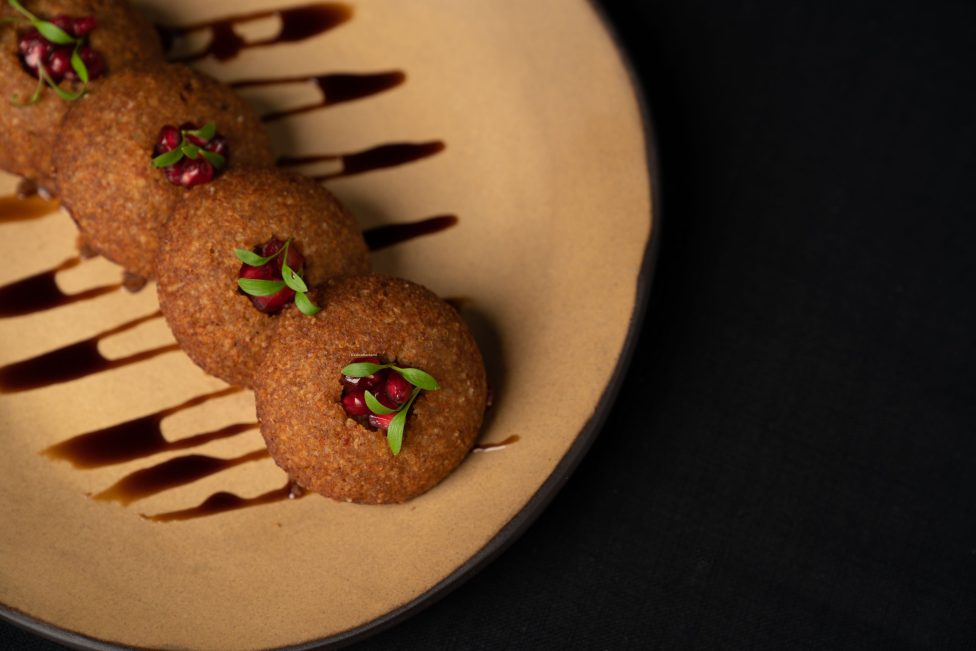 The Signature Lusin Kibbeh is one to try. Prepared with a special recipe of mixed daily-fresh meat, Bulgur & nuts, seasoned with distinctive Armenian spices, and savoured with pomegranate molasses. This distinguished dish is produced by Lusin’s expert chefs in Armenian Cuisine. Other must try dishes are the homous, the Mutabal and a really well presented mixed grill. 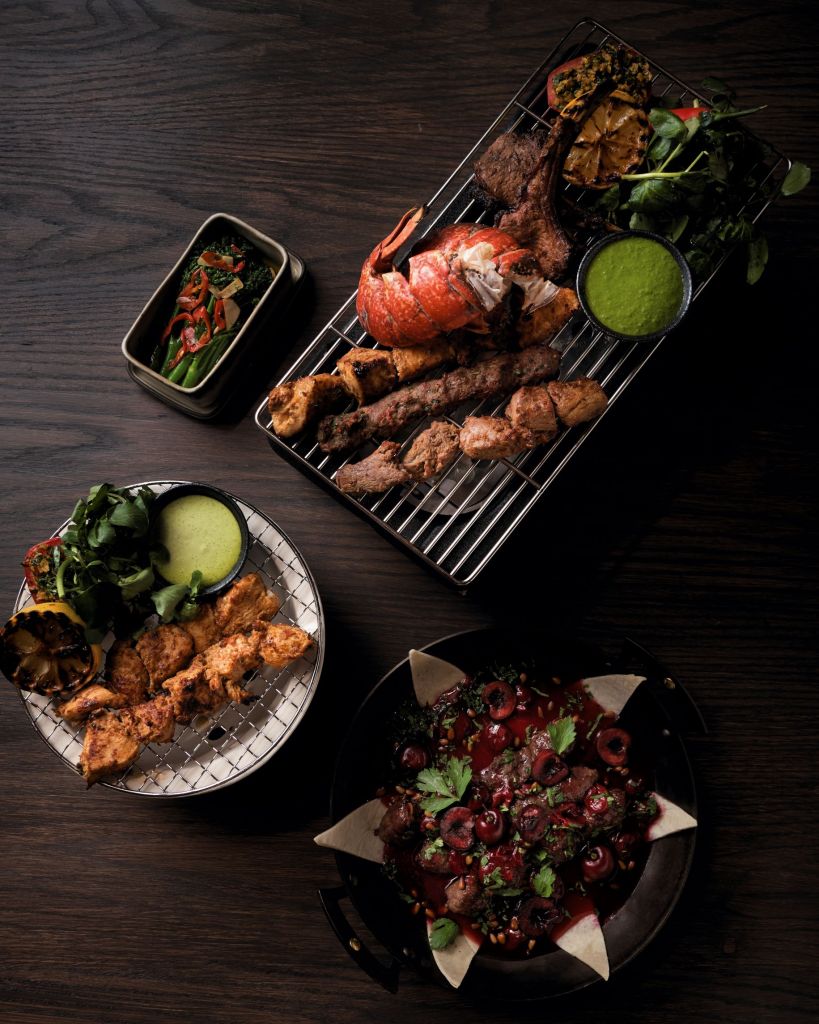 The Lusin Salad is a creation made with shredded cheese topping a smoky-baked Aubergine, with vegetables and herbs coulis. The main ingredient is the cheese that originates from Armenian Tressed cheese. When this dish was created, they added fresh vegetables and herbs to prepare a delicious fresh starter. Spring vegetables are diced, and the salad is built with the shredded cheese and finished with herbs, pesto and fresh leaves. 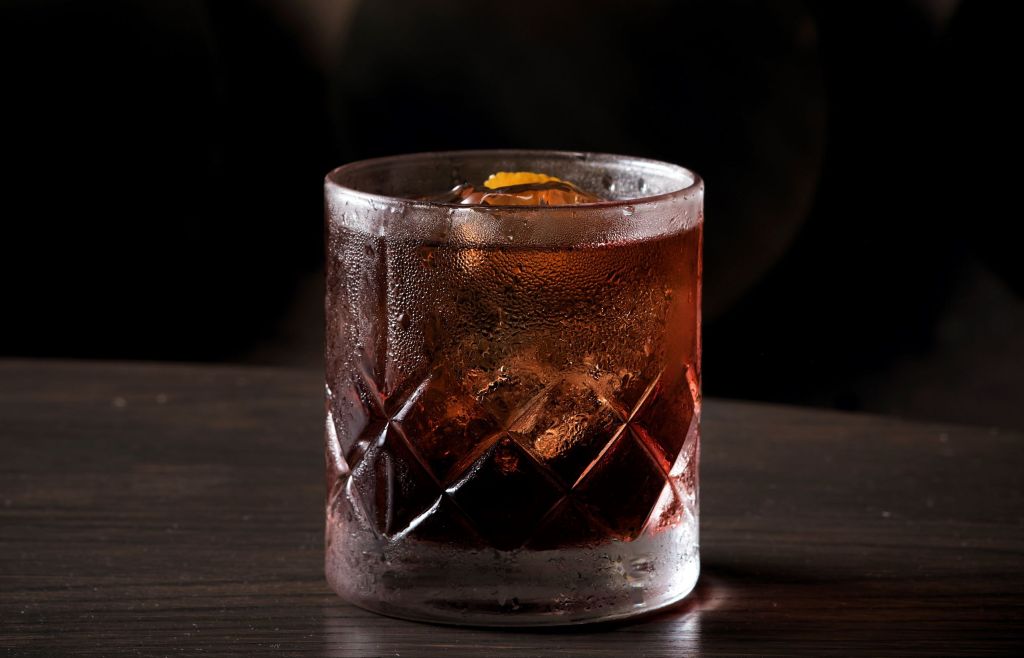 Cocktails include fresh twists on classics and the drinks menu has been crafted by mixologist Giancarlo Mancino, official beverage and bar consultant for the Rosewood Hotels worldwide. There is also a selection of brilliant Armenian wines including a pomegranate dessert wine that matches so well with the honey cake.

Lusin Mayfair has a mission to evoke a sense of beauty with this cuisine, through an inspired rich atmosphere, taking you on a journey celebrating old traditions and introducing new tastes with their special recipes.

All imagery courtesy of Lusin Mayfair, unless specified otherwise.