Preview: The West End return of Heathers The Musical

Heathers the Musical returns to Theatre Royal Haymarket for a strictly limited run until 11 September 2021.

This high-octane black-comedy rock musical, based on one of the greatest cult teen films of all time sees Veronica Sawyer who is just another nobody dreaming of a better day. The most popular students are the “Heathers,” three girls who share the same first name and fashion sense (think big hair, bigger shoulder pads). When Veronica joins the beautiful and impossibly cruel Heathers, her dreams of popularity may finally come true.

Heathers the Musical previously enjoyed two record-breaking seasons, launching at London’s The Other Palace and transferring to the Theatre Royal Haymarket in 2018. In parallel to the show’s return to the West End, the musical will also embark on its first tour of the UK and Ireland, opening at Leeds Grand Theatre on 6 August 2021. 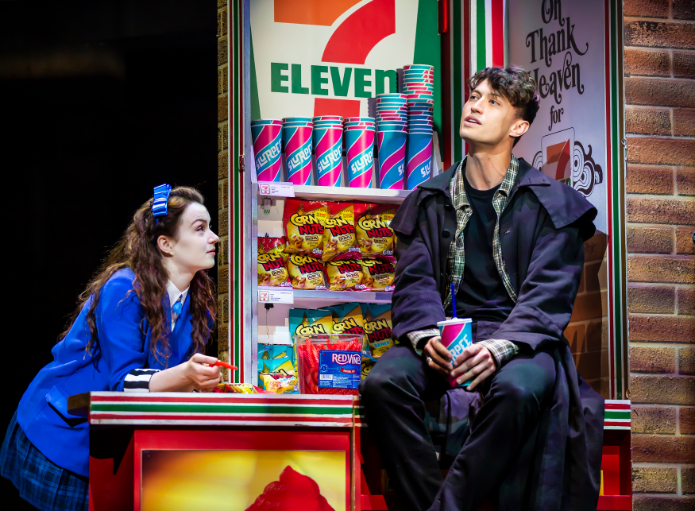 If the return of this great musical wasn’t enough, this brilliant new mega talented cast really makes things very exciting. Leading the cast in the highly celebrated return of Heathers the Musical in the West End is Christina Bennington (Bat Out Of Hell) in the role of high school geek Veronica Sawyer and Jordan Luke Gage (Bat out of Hell / & Juliet) playing another teen as the dark and moody Jason “J.D.” Dean.

In the roles of ‘The Heathers’ is returning cast member Jodie Steele (Six) with her critically acclaimed portrayal of ‘mega bitch’ Heather Chandler, alongside Bobbie Little (Jesus Christ Superstar) as Heather Duke and Frances Mayli McCann (Evita) as Heather McNamara. 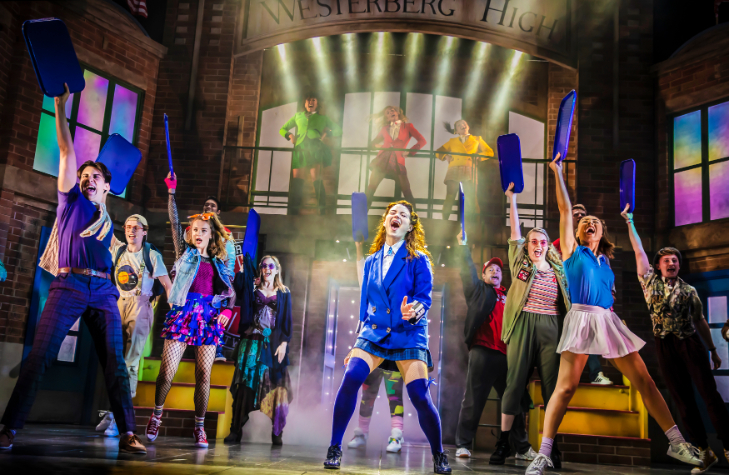 Without giving too much away, we all know how much of a cultural impact the 1989 film made and in the show, a dark comedy and rock ballads are a brilliant mix. Songs like Seventeen, Candy Store, Dead Girl Walking and Lifeboat provide some memorable rock musical tunes. If you like rock musicals like Bat out of Hell and We Will Rock You, this is the show for you.