Review: Cruise at The Duchess Theatre

Jack Holden’s new expressive and poignant rendition of his own masterpiece, Cruise allows you to connect to the gut-wrenching truth of London gay life in the 80s. And you only have till 13 June 2021 to see it!

Holden’s one-man performance takes you on a journey that astonishes the senses with an overriding feeling of self-freedom. Drawn from Holden’s personal experience of working for the LGBTQ+ listening service, Switchboard, when he took a call which resulted in someone depicting their life in the 1980s in London’s rainbow capital, Soho. 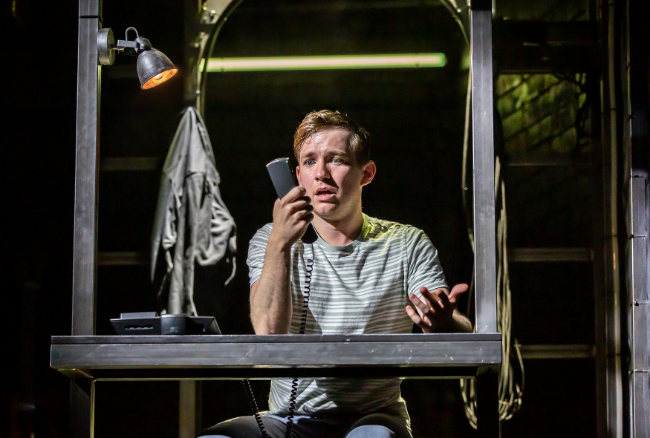 Whether you’re gay, straight, old or young a connection is easy to make between the storyline and yourself. Holden has managed to paint a mosaic of emotion to show the raw beauty and pure ugliness of the world and how it used to be. How one simple diagnosis was a death sentence. HIV/AIDS destroyed lives and communities and before medication was created, a countdown to the day began. 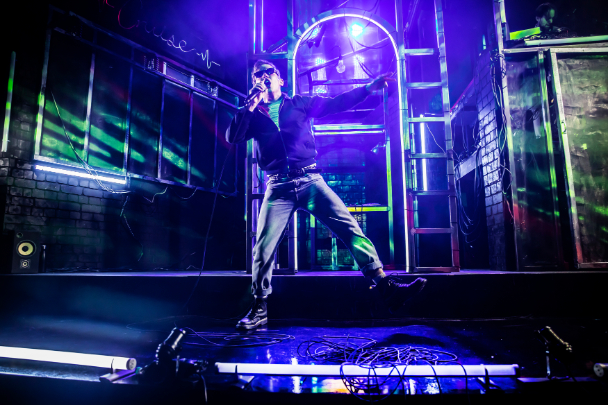 As an audience we are taken through Michaels first few years in Soho, a kaleidoscope of colour, sexual promiscuity, and contemplations. The stripped and toned down, grunge looking set, forms the base for the tone of the production, which gave me the realest sense of walking through the bars, clubs, and Soho’s finest locals. 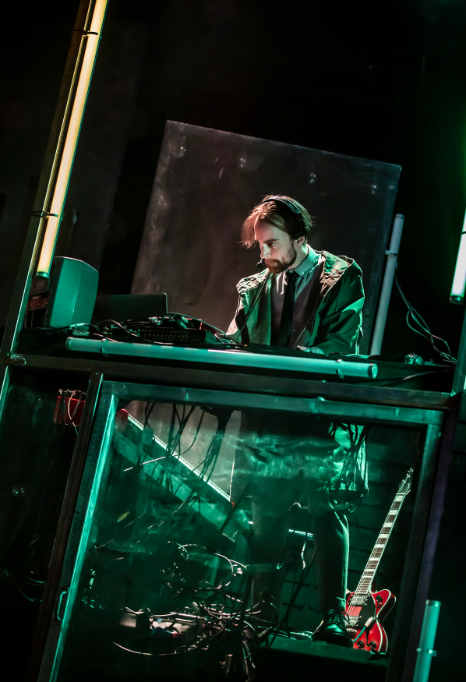 Joining Holden on stage is John Elliott, a musician whose musical scores act as the heart of the show, pulsating to every word Holden uttered. The electronic keyboard and beautiful chords on the guitar artistically delve into the depths of your own body, listening to every breath you take, concentrating on the sounds and the meanings behind them.

The juxtaposition of living the life we have and living knowing we are dying is something we are all going through, yet through the vividly depicted hedonistic thrills of the queer community. Cultivating the overwhelming rush of emotions, Holden pays attention to his own ignorance and inexperience of life and how he has had the privilege to grow, learn and age when so many people from the 80s didn’t.

“Gay Veterans”. A term now used to pay respect the generation of men lost. In which Holden has managed to create a sense of respect that will only become deeper and more poignant.