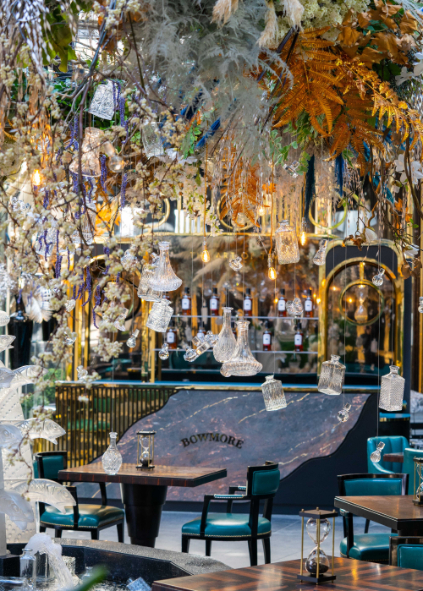 Solas marks The Savoy and Bowmore Islay Single Malt Scotch Whisky’s new collaboration; the bringing together of two institutions combining 374 years of being at the top of their game, both celebrated for their quality and innovation. Solas will be a feast for the eyes too; inspired by the heritage and legacy of Bowmore whisky creatively combined with the Art Deco and Edwardian elegance of The Savoy. 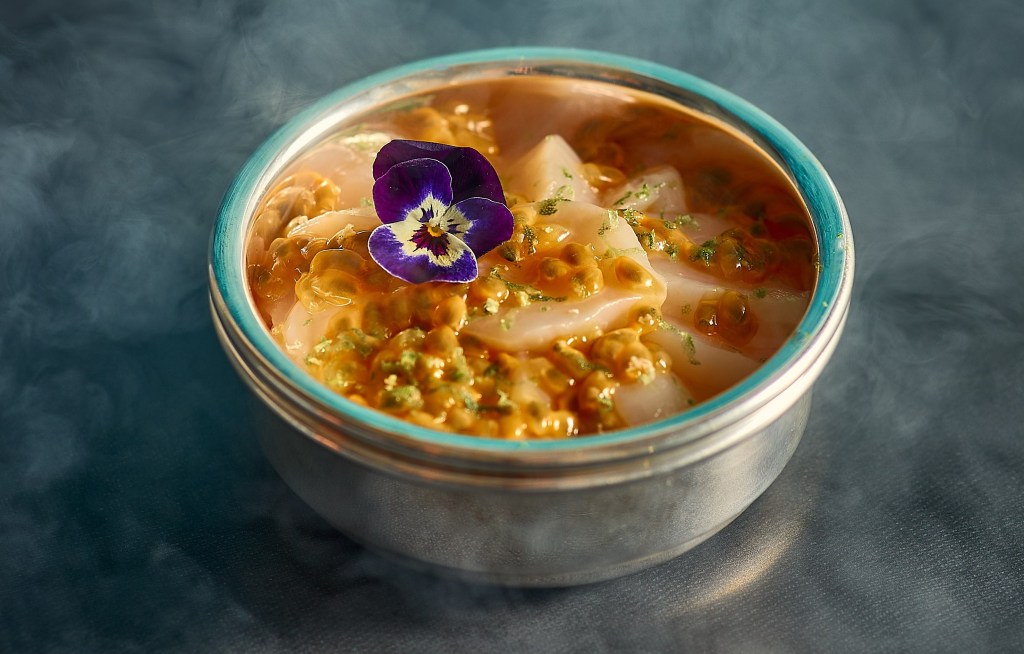 You won’t need to worry about the weather as Solas is completely covered. Instead of showers, you will be greeted with an incredible view of a shimmering chandelier inspired by the 62 grand chandeliers that grace The Savoy, fused with the drama of the black rocks of the Scottish coastline where Bowmore whisky is crafted. This five metre wide artwork will send rays of light from suspended shards of crystal, decanters and stoppers. 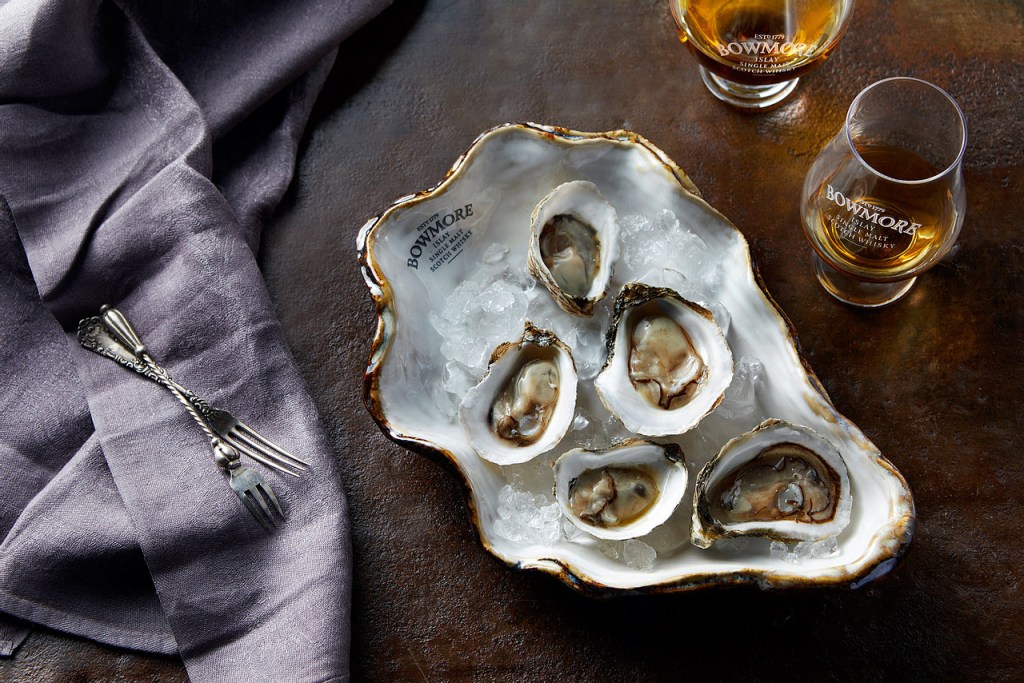 Expect an array of superlative cocktails whilst food will focus around a raw seafood bar as well as live entertainment. 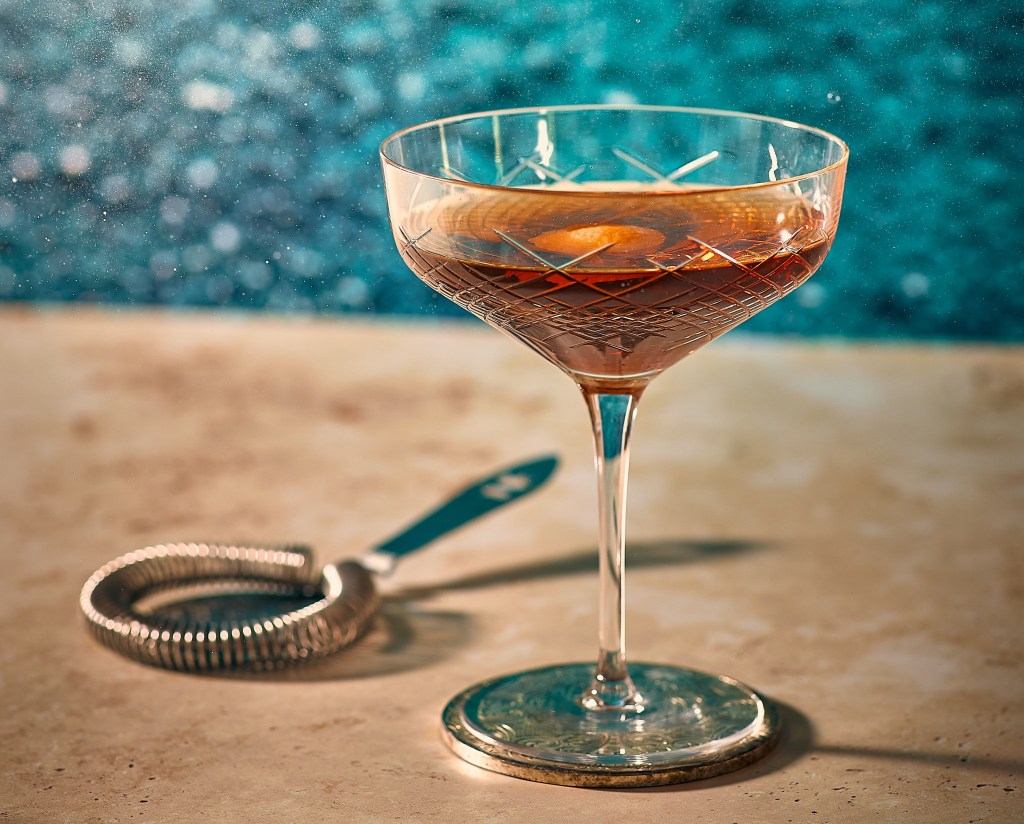 The drinks menu will feature expertly crafted cocktails such as a Timeless cocktail, a serve that celebrates Bowmore’s unique craft which has been refined for over 240 years, or sit back and relax with a Golden Eye, a homage to everyone’s favourite secret agent whose film is still not released. Rare Bowmore expressions will also be available to order including Bowmore 27-year-old.

The Savoy’s chefs will prepare the freshest, responsibly-sourced seafood.  Alongside the stunning raw seafood bar the menu also includes three oyster selections served in a Bowmore oyster luge, and paired with a choice of whisky, lobster rolls, gravadlax and more.

All imagery courtesy of The Savoy.