This September, The Savoy’s Beaufort Bar reopened and invited guests to experience Nocturne, a new drinks list and opulent night-time concept that celebrates the rather thrilling things that happen after dark. A rather magnificent party took place to relaunch The Beaufort and introduce Nocturne to a whole new audience where guests danced till late and enjoyed caviar, Champagne and a taste of the cocktail list. 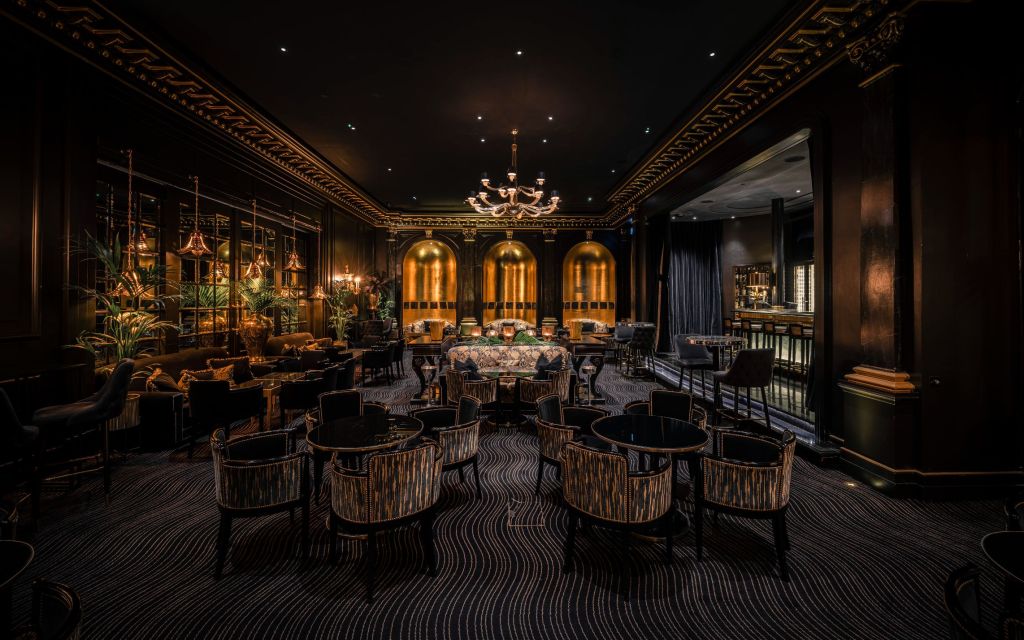 Created by the talented Beaufort Bar team led by Anna Sebastian, Nocturne takes its inspiration from The Savoy’s previous incarnation as a royal palace and its historical links to the Champagne region through its former resident, John of Gaunt, the Duke of Lancaster. Following a notorious affair, the Duke took on the surname Beaufort, after territories he owned in Montmorency-Beaufort in Champagne, France. The Beaufort Bar team has drawn on this direct route from Champagne seven hundred years ago to the Strand today, developing a menu that celebrates everything Champagne has to offer. 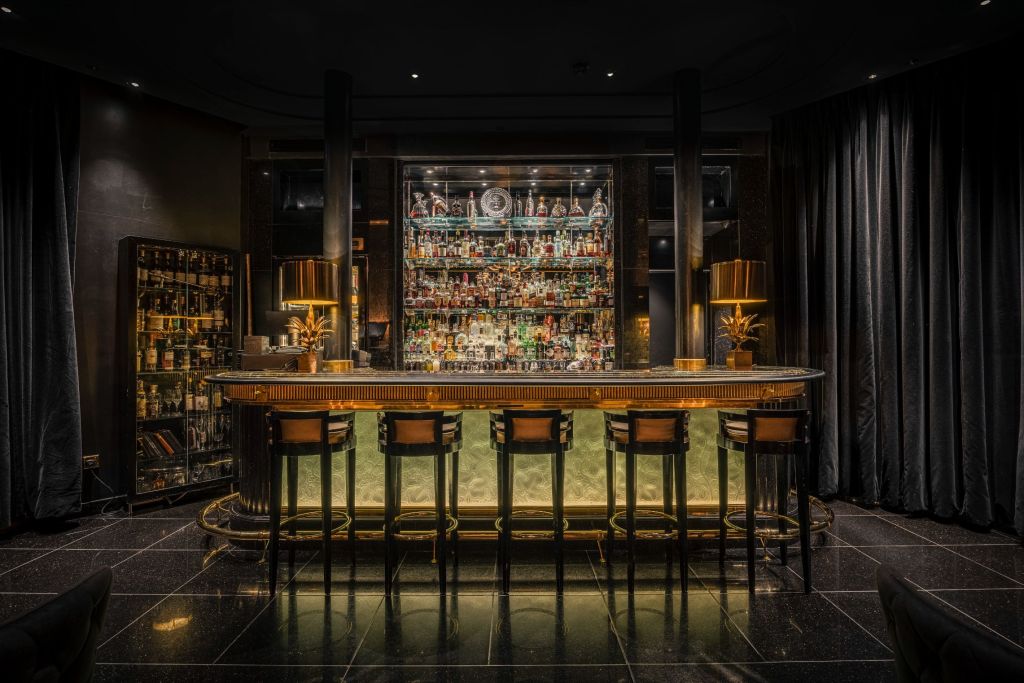 Nocturne marks an exciting new direction for the Beaufort Bar, one that embodies the late-night celebrations, flirtations and indulgences that take place in the bar’s chic black and gold interior. Open until 1am Thursday-Saturday, the Beaufort Bar is launching a new nightly programme of DJs, giving it a fun, sophisticated party atmosphere and making it one of London’s coolest and most exclusive night-time destinations. Yes, DJs will be playing The Savoy! 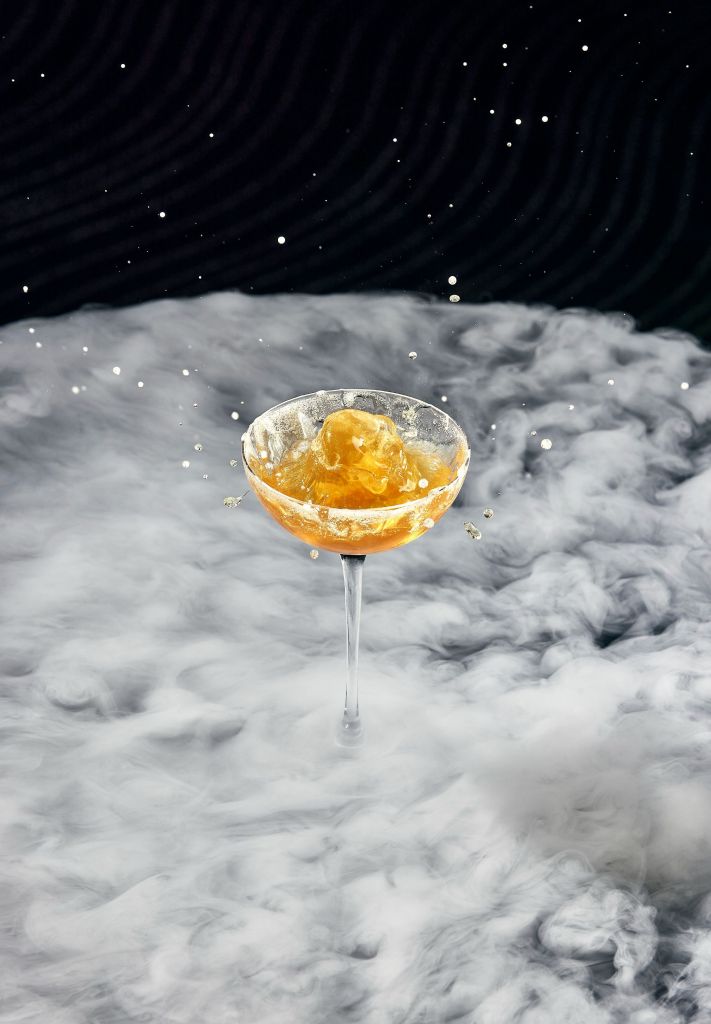 What about the cocktails?

For the cocktail menu, the Beaufort Bar has drawn from centuries of decadence to formulate ten drinks that reflect the myriad of scents and complex flavours found in Champagne. The star of Nocturne is the Golden Apple Champagne Cocktail, a combination of whiskey, cognac, calvados, toffee apple and Laurent-Perrier that features a 24K gold sugar cube as a garnish and a special little table side theatre too. Reflecting the fruity notes of Champagne is Good Fortune, a floral fizzy mix of mandarin gin, pink grapefruit, elderflower, violet, jasmine and white peach. The terroir’s earthy tones are present in Aura, a blend of whisky, aquavit, vermouth, maple, walnut and mushroom. 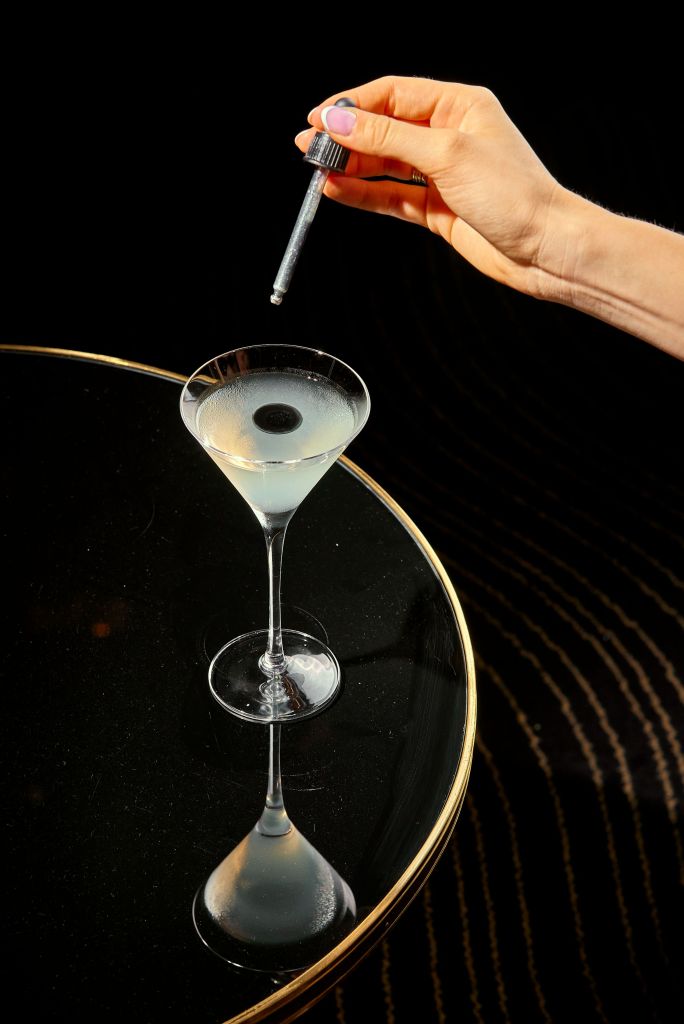 Highlights from the menu include:

Alongside the cocktails is Beaufort Bar’s new Laurent-Perrier Champagne menu. Entitled Les Grands Siècles: Creating a New Golden Age, the list presents Maison Laurent-Perrier’s blends of the finest Grands Crus grapes from three exceptional vintage years. The Beaufort Bar will serve the latest Iteration, N° 25 by the glass (£45), alongside N° 24 by the bottle (£550) and N° 23 and N° 22 in magnum (£700, £825). 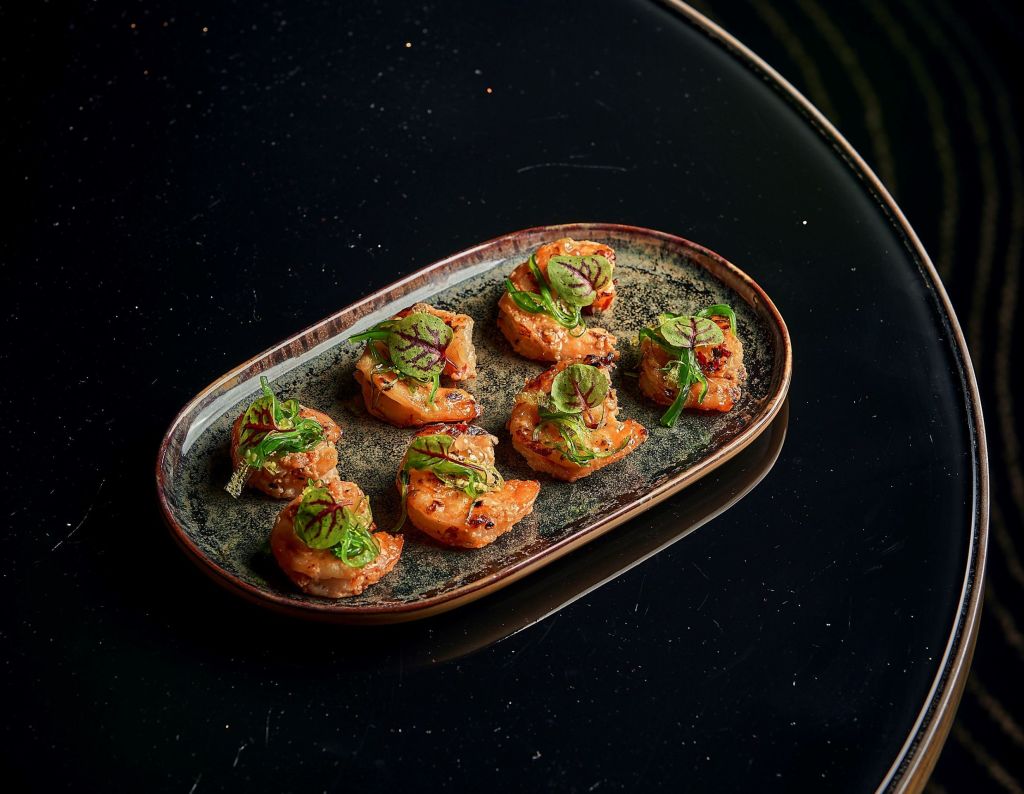 The bar’s delicious bar snack selection and oyster offering includes The Beaufort Bar Bundle, which features Sturia Caviar – the perfect partner to Champagne, which is served as a ‘caviar bump’ directly onto the skin of the back of the hand, (the perfect way to taste caviar), and paired with a glass of Laurent Perrier Champagne NV.

The menu also features dishes like Grilled Prawns with chilli, garlic, lemon pearls and smoked paprika, and Gochujang Chicken with pickled shimeji, ginger and coriander shoots. For something sweet the Beaufort Bar’s signature ‘Petit Chocolate Treasure’ is a perfectly opulent combination of chocolate mousse, alto et sol chocolate and a touch of gold.

All imagery courtesy of The Savoy.