Time to celebrate: The reopening of & JULIET the musical

The Olivier Award winning & JULIET made a joyous return to the recently refurbished Shaftesbury Theatre. After 547 days, & JULIET has reopened triumphantly with this feel great show inspiring and delighting us even more than before. The opening night show was like a Beatles concert with multiple standing ovations, many happy tears and an appearance by Max Martin too. 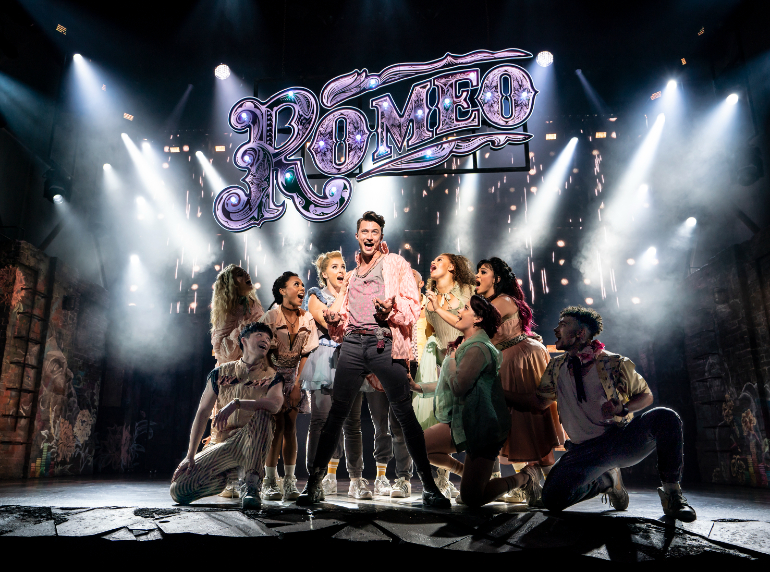 As well as the three Olivier Awards, & Juliet also won 6 Whatsonstage Awards – the most of any production in 2020. The show includes dozens of pop anthems you already know and love by legendary songwriter Max Martin, including …Baby One More Time, Since U Been Gone, Roar, It’s My Life, I Want It That Way, and Can’t Stop the Feeling! The show also includes the brand new song One More Try, written especially for the show by Max Martin. 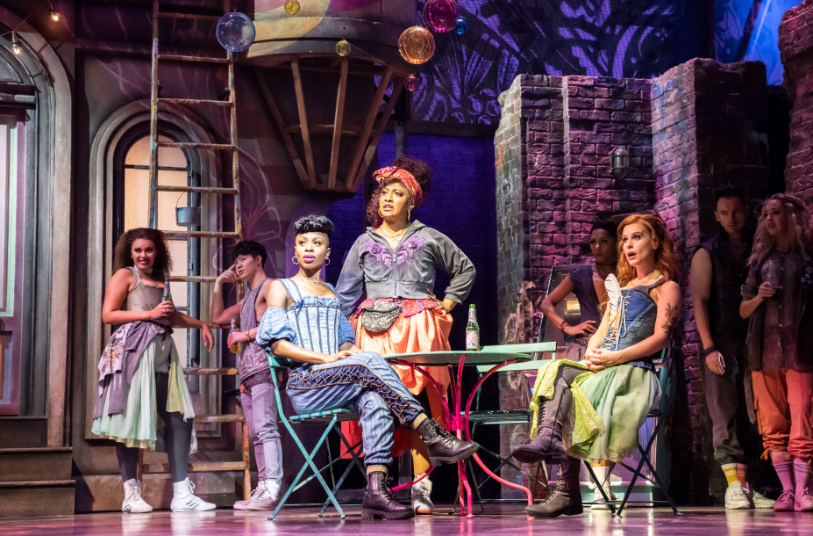 Miriam-Teak Lee – who was awarded the Olivier Award for Best Actress in 2020 for her performance as Juliet – leads a cast including Cassidy Janson, who also won an Olivier Award for Best Supporting Actress for her portrayal of Anne Hathaway, Oliver Tompsett as William Shakespeare, David Bedella, who also won an Olivier Award for his performance in the show as Lance, Jordan Luke Gage as Romeo, Melanie La Barrie as Nurse, and Tim Mahendran as Francois. Alex Thomas-Smith joins the cast in the role of May. The depth of talent in this cast is immense with such an energetic ensemble. The cover talent runs all the way through and you must see Roshani Abbey as Juliet and Nathan Lorainey-Dineen as May. 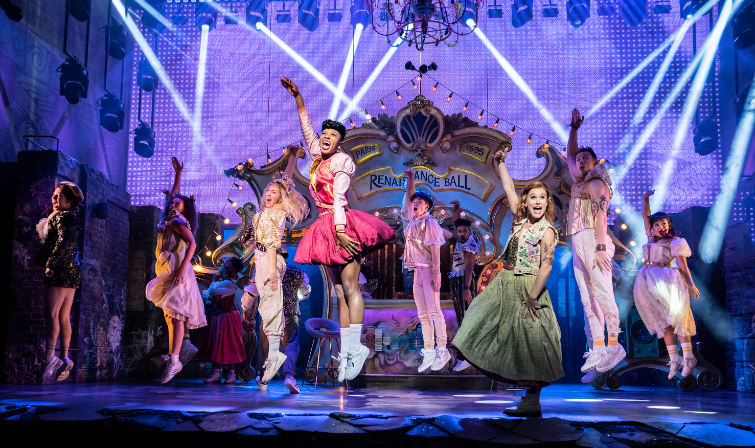 Oliver Tompsett as Shakespeare narrates this tale with those dreamy rock power vocals and West End legend David Bedella plays Lance, a loving dad with a penchant for crotch heavy trousers. Cassidy Janson is not only an Olivier Award winner but also a Brit Nominee. She plays Anne Hathaway who takes on her husband William Shakespeare to remix his legendary play singing iconic hits like That’s The Way It Is along the way. Cassidy is also touring in 2022 and will be recording her second solo album on the Westway label, a new platform dedicated to the music of theatre. 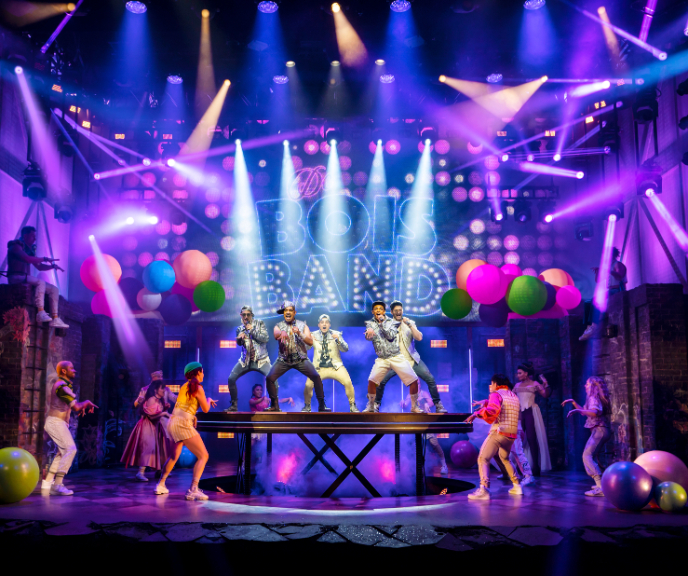 It’s shows like & Juliet that the West End should crave for. With her bags packed and ready to escape joining a nunnery, Juliet recovers from heartbreak in the best way possible… by dancing the night away with her best friends by her side. But when the sparkle fades, the confetti falls and reality catches up, it’s clear that Juliet needs to face her past in order to find her future.

Come along for the ride as the show takes you from agony to ecstasy and every emotion in between.

All imagery courtesy of Johan Persson.