Reimagining the Shaftesbury Theatre: A moment with James Williams

The Shaftesbury Theatre is the largest independent theatre in the West End, showcasing quality large-scale productions for over a century. The Theatre is currently undergoing an extensive refurbishment project to make this beautiful Edwardian building fit for the 21st Century.

I met with Chief Executive James Williams after seeing him deliver an incredibly rousing and emotional speech before the first show after lockdown at The Shaftesbury Theatre. 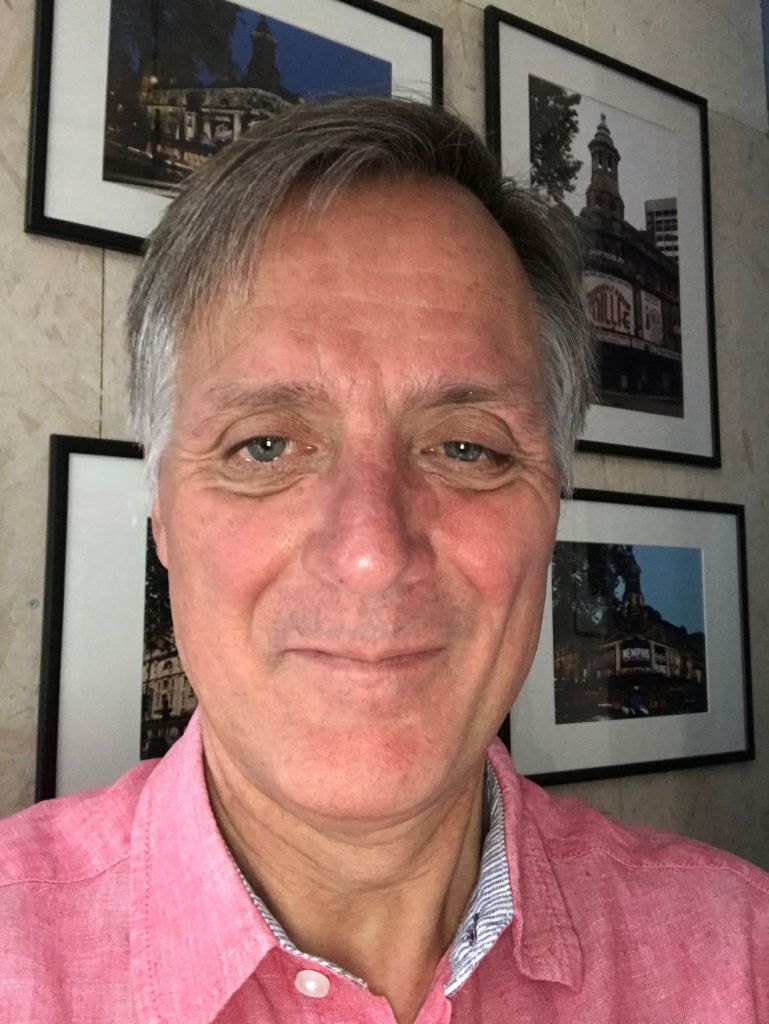 How did you first get into theatre?

My brother and I joined a youth theatre in Kent when we were 14, he was a passionate performer and I was the reluctant one. Fortunately the director noticed that I was good at arranging things, some would call it bossy, and suggested I stage managed. The fuse was lit and I went on to be their Stage Director and also set up my own company before starting training at the Central School of Speech and Drama on their Technical Course. After two wonderful years I travelled north to the Liverpool Playhouse for my first professional job.

Tell us what is so special about The Shaftesbury?

Its independence. Being the largest independent theatre in the West End does present challenges but overall it is a positive attribute. Whether it is with producers, audiences or staff we are able to have direct relationships that allow us to build and fashion the building and our productions to best suit the moment. It is also a wonderful building which now fuses the Edwardian elegance with a technically well equipped building. 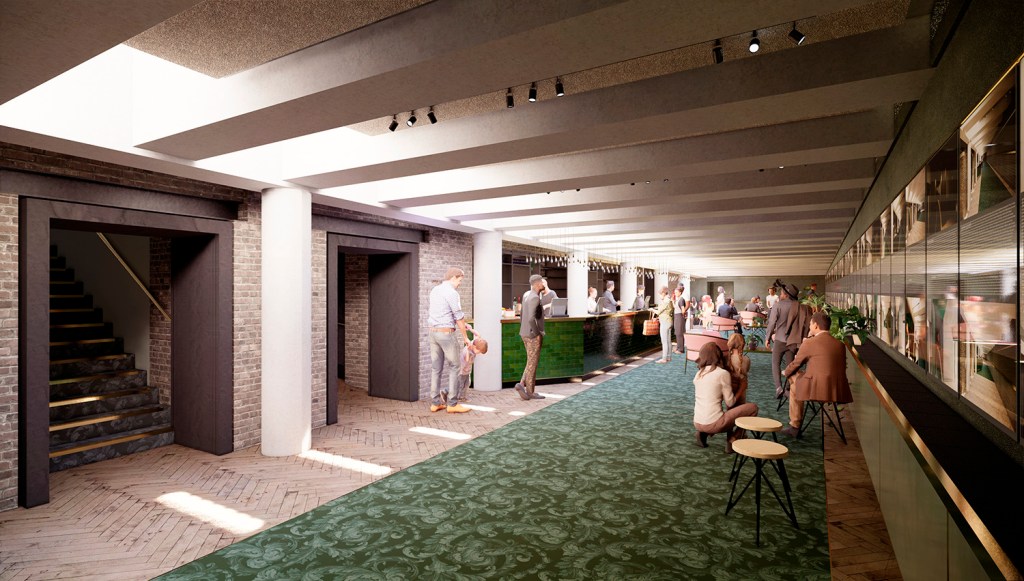 What changes are taking place during the refurb and what can theatre goers expect?

By the middle of next year we will be opening our new Basement Bar at the rear of the stalls. This new large space, which is just under 2,000 sq ft, will be bathed in daylight from rooflights set in the pavement and will not only allow the Theatre to better serve it audiences but also present events during the daytime to keep the building alive and buzzing throughout the day. Completion of the bar and a new Hospitality Suite will be followed by the addition of more ladies toilets in the current Stalls Bar and the opening up of a new set of entrance doors to the new Princes Circus allowing us to refashioning the ground floor foyer. The latter will include a lift to the Stalls and outside a food and drink offering on the landscaped Princes Circus. I hope that most of this will be completed over the next three years leaving the renovation and enlargement of the Circle, Royal and Grand Bars and the reseating, recarpeting and decoration of the auditorium to be completed in the following years. A modern theatre with wonderful historic elegance. 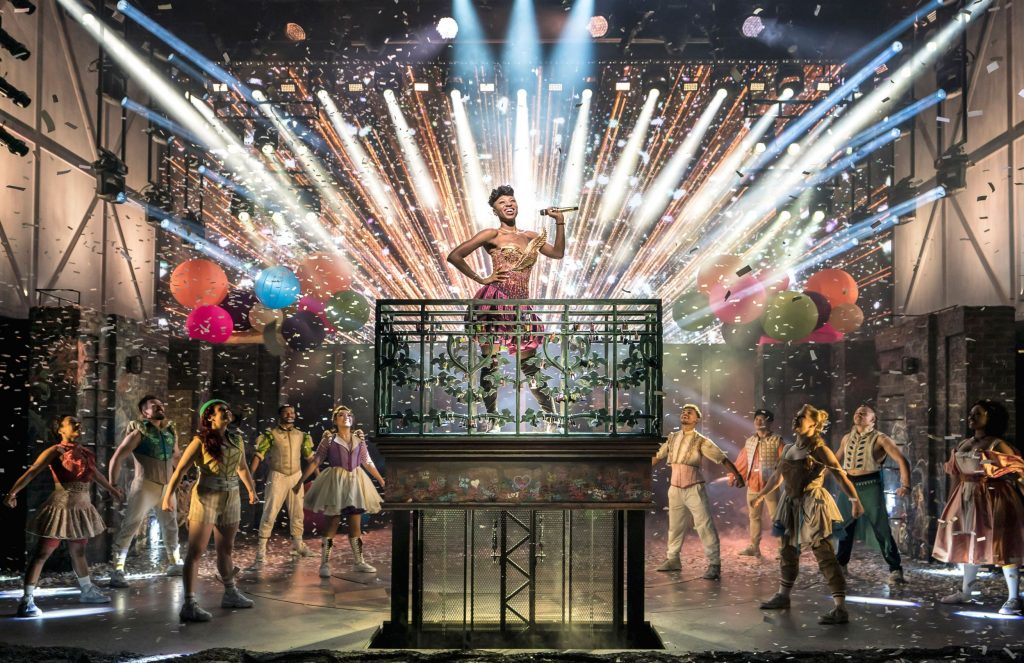 It has to be & Juliet at present, although Memphis is also up there. West Side Story, Gypsy and Guys & Dolls will always have a place in my heart also.

That’s The Way It Is 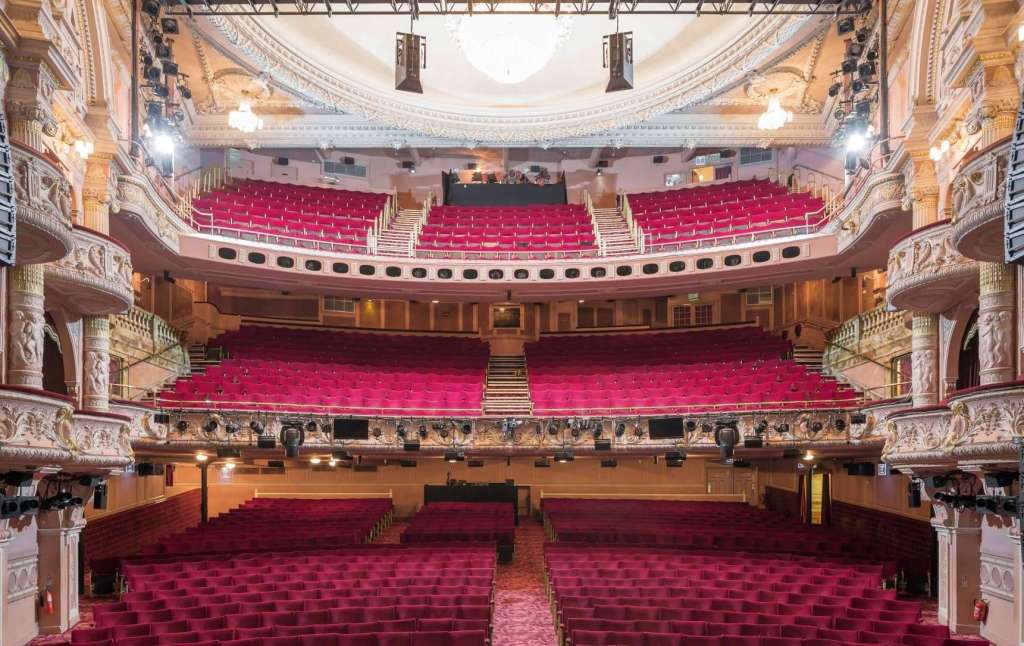 We hear that the Box Office staff are the friendliest in the West End. Tell us why your Box Office team are so special?

The Shaftesbury is blessed with the best Box Office Manager in the West End, Kirk Golding. He leads a wonderful team who reflect the ethos of the whole building, that of independence and care for everyone we are in contact with. Being a single theatre means that everyone is able to take ownership of decisions which allows our team to be open, honest and helpful to our customers.

What has been your favourite ever moment at The Shaftesbury Theatre?

There have been so many but I will always remember a moment when during the construction of the fly tower the stage got flooded by rain. I was called to the stage to witness everyone with mops, could hear the contractors on the roof working furiously to deal with the fault and then saw Beverley Knight standing in the wings turn to me and say, “James, we will perform tonight.” It was the unity of spirit and leadership of our leading lady that filled me with such positivity and warmth.

What is next for The Shaftesbury Theatre after the refurb?

The Theatre will become a destination, the only one in the West End be surrounded by landscaped space thanks to Camden’s West End Project. As for shows, we hope that & Juliet will be with us for several years yet. However, we know that producers love the Shaftesbury and how we engage with their shows, which means that we can be positive about future shows whilst caring deeply about the one currently on our stage.

To discover more about The Shaftesbury Theatre, visit: shaftesburytheatre.com