We Will Rock You returns home to London in 2023

Queen and Ben Elton’s ever popular and ever cherished rock theatrical, We Will Rock You, is set to return home next year to London’s West End, 21 years after its first mind-blowing performance. Taking place at the historic London Coliseum, which saw Freddie Mercury’s iconic Royal Ballet gala performance in 1979, We Will Rock You will is here for a 12 week limited residency, from 2 June 2023 to 27 August 2023. 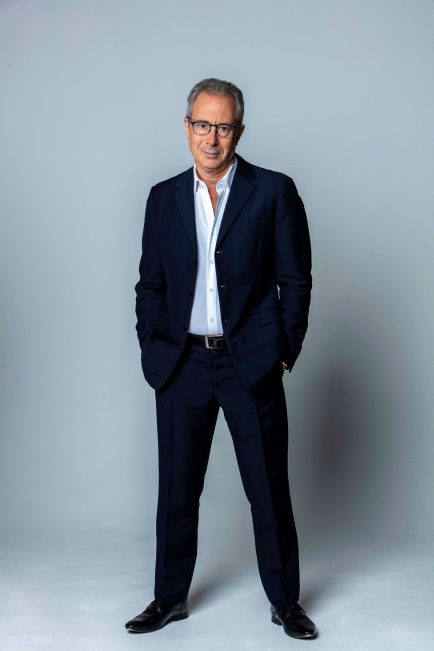 We Will Rock You will present 24 of Queen’s greatest hits like you have never heard them before, complemented with a hilarious script by Ben Elton and an electrifying live band that is set to raise the roof. 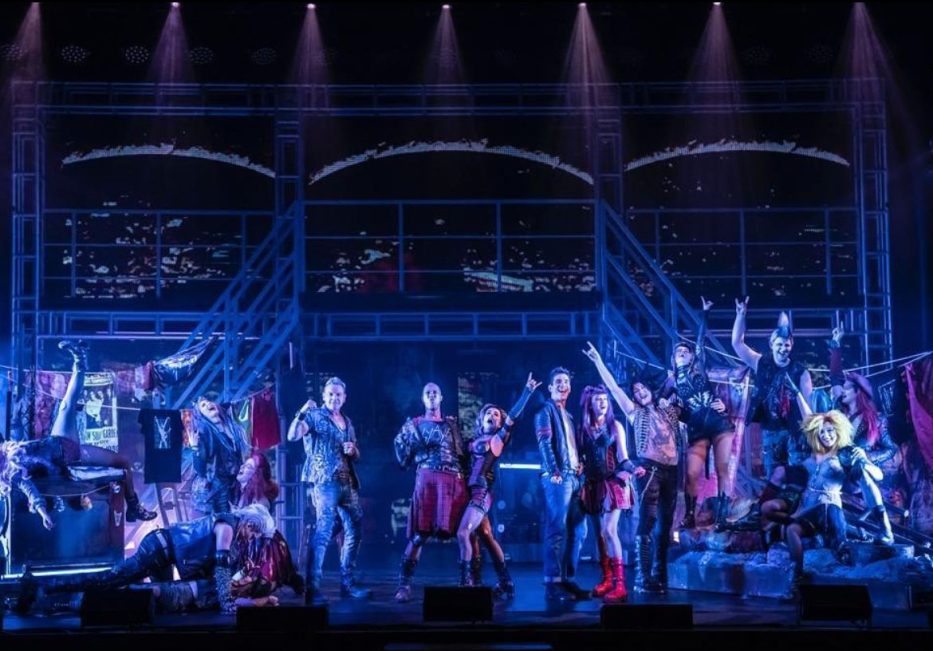 For those who aren’t so familiar with the story of We Will Rock You, the show tells the story of a globalised future without musical instruments. The Bohemians are fighting for freedom, individuality, and the rebirth of the age of rock. The story then closely follows Scaramouche and Galileo, two outsiders, who are unable to comprehend this bleak conformist reality. To find that unlimited power of freedom, love and rock, both join the Bohemians in their fight. This show was revolutionary 21 years ago and introduced a whole new generation of theatre fans to the amazing music of Queen. The songs lend themselves to musical theatre very well and each one is a hit.

A message from the stars

Though the cast is yet to be revealed, Queen superstars Brian May and Roger Taylor are thrilled that London will again be wowed by this spectacular theatrical masterwork. 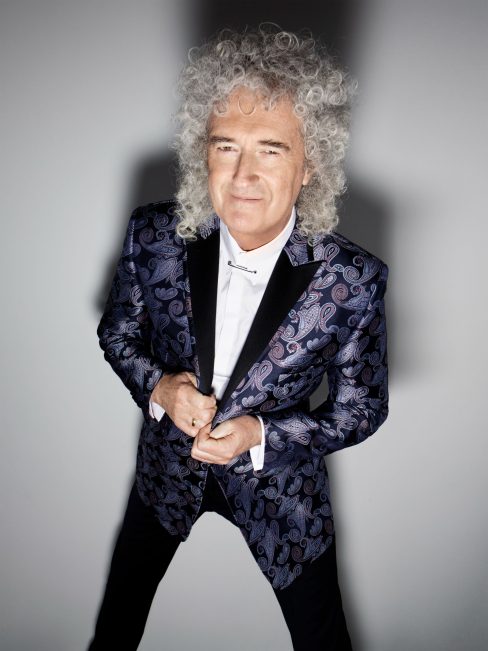 Brian May said: “I’m thrilled we finally have this opportunity to put We Will Rock You back on stage in London, where it was born. The show’s original message of the fight to re-establish individuality in a dystopian corporate world is even more relevant now than when we began.  It will be a completely new production that will burst on to the prestigious London Coliseum stage – but the story, the humour, and of course the Queen music, will hit you harder than ever.  We WILL Rock You – again!” 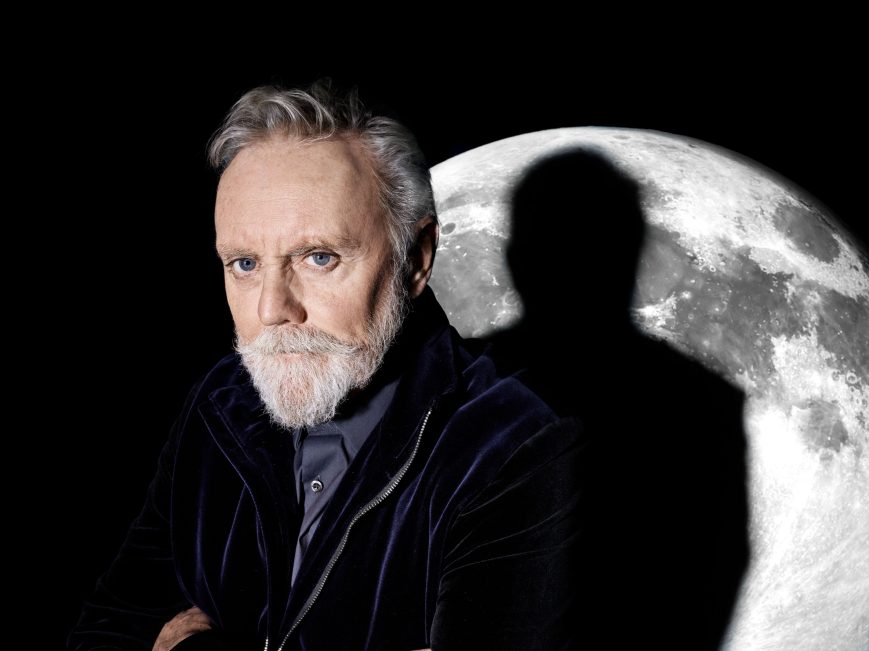 Prepare to be left in awe and amazement from the much-anticipated return of We Will Rock You.

For any lovers of theatre or simply any die-hard fans of this cult-classic, tickets are now on sale and can be purchased online.

A post shared by We Will Rock You (@wwrymusical)

All imagery courtesy of We Will Rock You, unless stated otherwise.