Using a magnificent tapestry of stories as inspiration, Maison Courvoisier has launched the exclusive ultra-premium Courvoisier XO Royal, paying homage to the rich history of the royal courts. 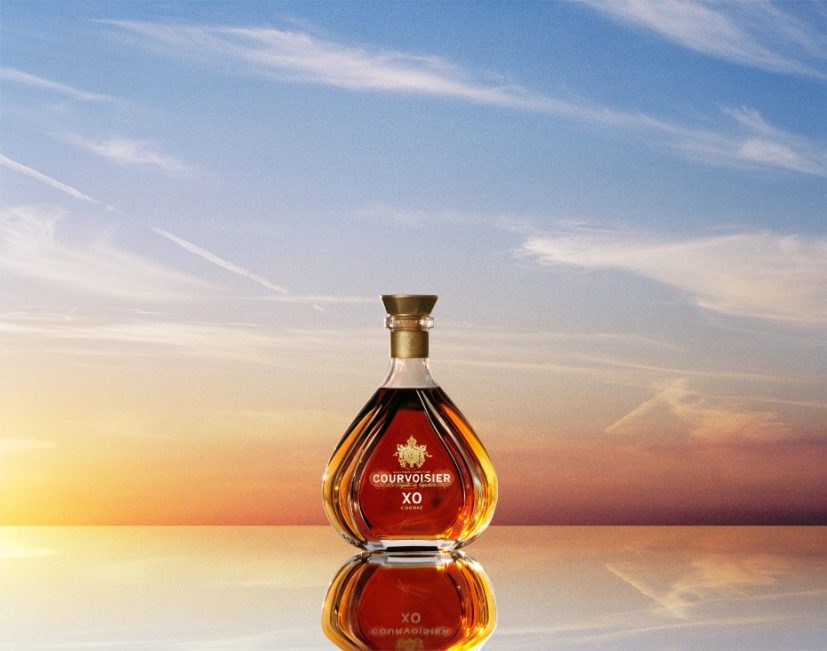 The name Courvoisier is synonymous with elegance, a rich history and above all incredibly high quality. So much so that since 2019, Courvoisier has been the most awarded Cognac House globally and is also the only House to have been granted the coveted “Prestige de la France” for providing the highest quality French products.

Courvoisier’s range of different cognac ‘expressions’ appeals to a variety of personal preferences and lifestyles, including VS, VSOP, and the premium of the House, L’Essence de Courvoisier. Established in 1898 by Felix Courvoisier, the Maison and its signature spirit has been served at iconic historical events such as the opening of the Eiffel Tower and interestingly at various European royal courts in the early 20th century. 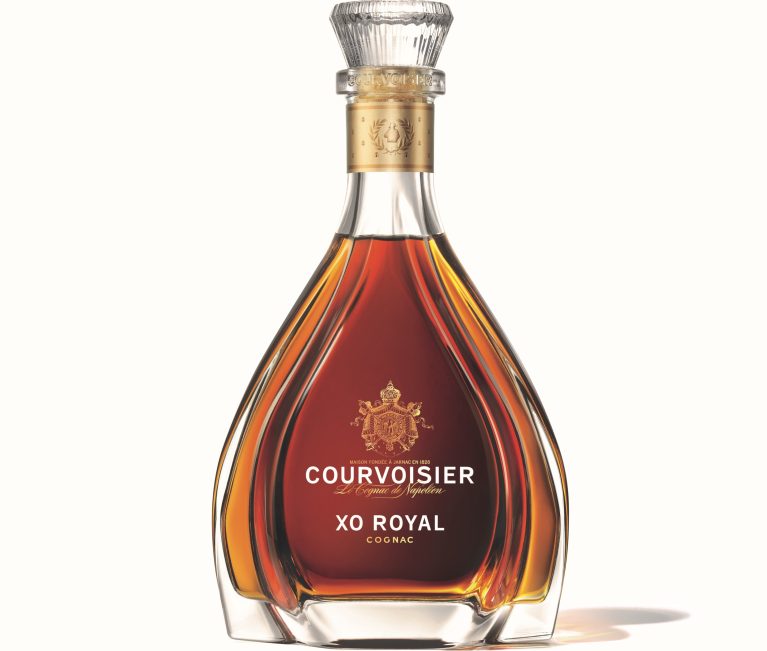 Why is it associated with such prestigious royal connections?

Rumour has it that Napoleon Bonaparte himself enjoyed the liquor and visited the old cognac cellars back in 1811. Years later, his heir and nephew Napoleon III awarded Maison Courvoisier the sought-after Fournisseur Officiel de la Maison de l’Empereur, or the official royal supplier of Napoleon’s Imperial Court in 1869. After this title was given to the Maison, it was subsequently associated with royalty and served at notable historic joyous occasions across Europe.

Many years later on the other side of the pond in England, King Edward VII had heard of the ruby-like substance, and upon tasting it was so impressed by the masterful balance and vibrancy of the liquid that he requested his own special blend in his name. 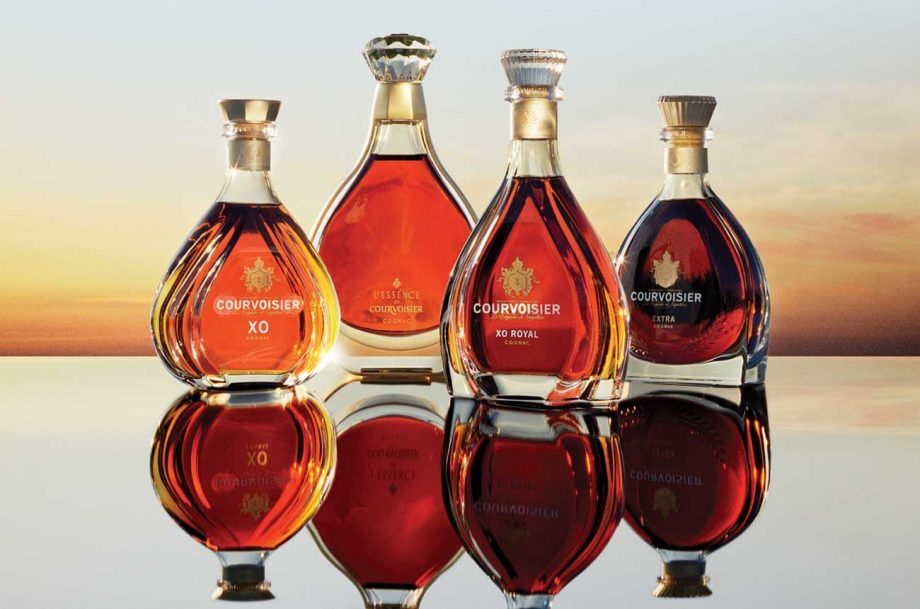 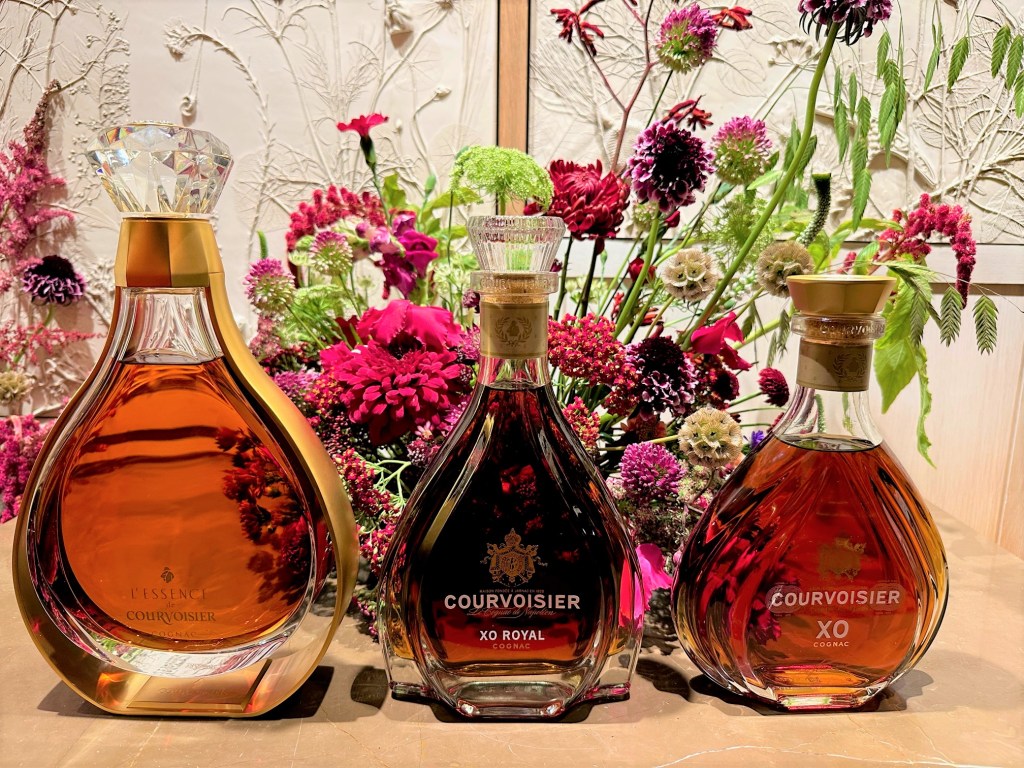 Coming in at 40% ABV, XO Royal is rich and full bodied, matured for up to 30 years in Tronçais and Limousin oak casks, similar to the Cognacs enjoyed by kings and queens.

On the palate, Courvoisier XO Royal delivers a lingering complexity with rich fruit notes and depth skilfully balanced by Courvoisier’s signature floral style on the nose. In line with the other Courvoisier XO cognacs, the bottle is crafted in a nostalgic teardrop shape, honouring the Maison’s Fourth Chief Blender, Daniel Dumon, and features an exquisite glass stopper with facets representing the maximum age of the eaux-de-vie in the blend. Dumon is an especially important figure in the Maison’s history as he was responsible for introducing the original Courvoisier XO in 1984.

Entrenched in and inspired by a rich majestic history, experience and celebrate true joie de vivre with Courvoisier’s new XO Royal, available to buy now from Harrods and Harvey Nichols.

All imagery courtesy of Maison Courvoisier.