In its 41-year history, no other bag or fashion accessory has come close to comparing to the success and status of a Hermes Birkin bag. Owning a Hermes Birkin bag is a pleasure but you don’t want any plain old Birkin bag, you want the most sought after and rare one money can buy. Luckily enough, we have compiled the rarest Hermes Birkin bags in the world and how to get your hands on one – if you’re lucky, of course. 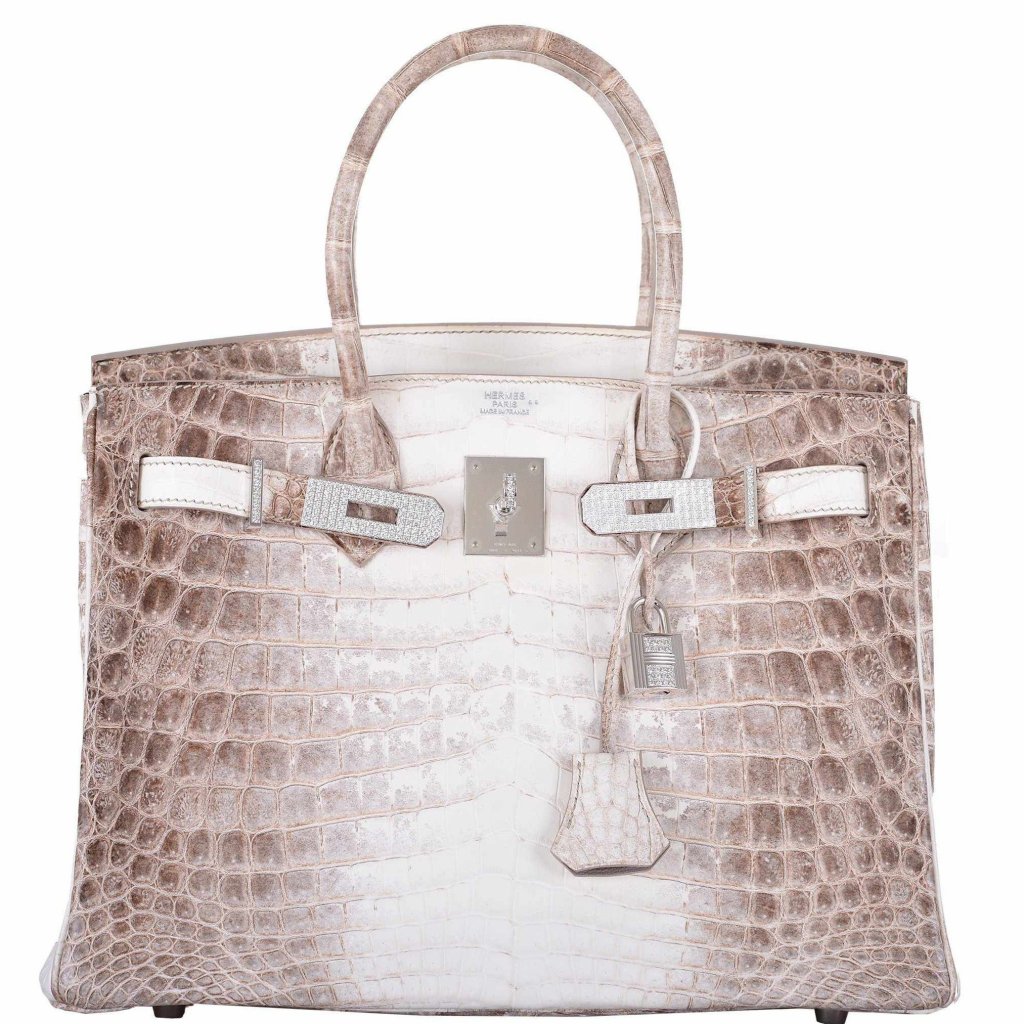 With only 60 in circulation worldwide, it’s no wonder that this Hermes Birkin is the most in-demand and limited-edition bag around. This rare piece has been known to fetch upwards of £600,000 and has been spotted in the arms of Hollywood’s elite: Kim Kardashian and Beyoncé. If you want to purchase this bag, you are out of luck. All 60 pieces owned will not be on sale anytime soon, as the asking price for these one-of-a-kind gems is guaranteed to go up, and unless you know any celebs willing to part with theirs, you’ll have to go without. 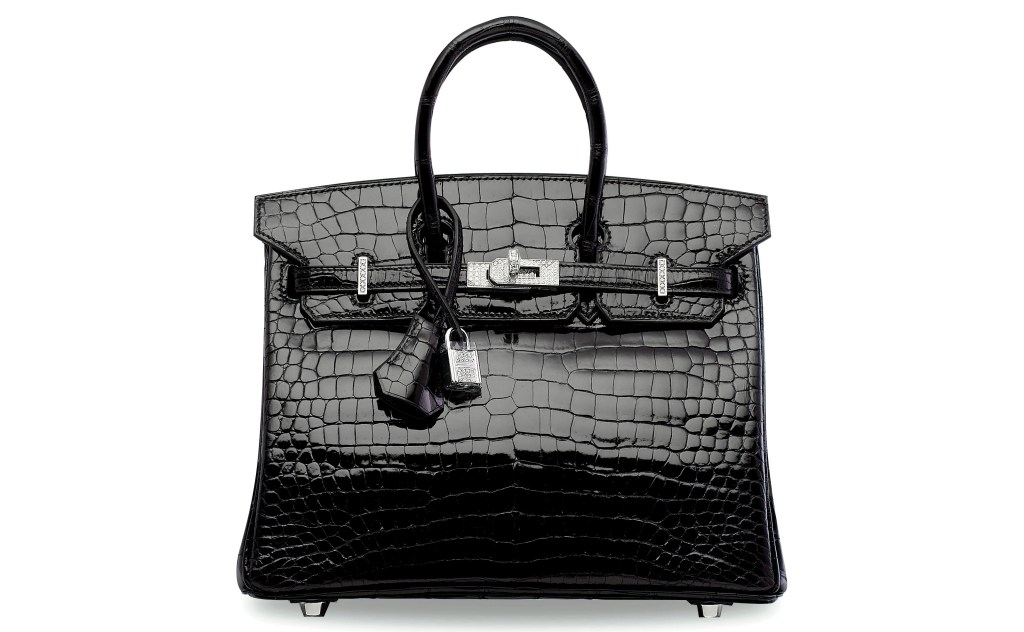 This subtle yet straightforward bag is the most important additions in anyone’s cupboard. This icon was introduced in 2003 and has been flaunted in the arms of celebrities like Mariah Carey and Jenifer Lopez. This black beauty is so rare that production numbers are virtually unknown and getting your hands on a real one is near to impossible. The only way you would be able to purchase one is through private invitation-only auctions, or if the odd one pops up on a retail site for a highly inflated price, and even then, there isn’t a guarantee that it will be an authentic Hermes Birkin. 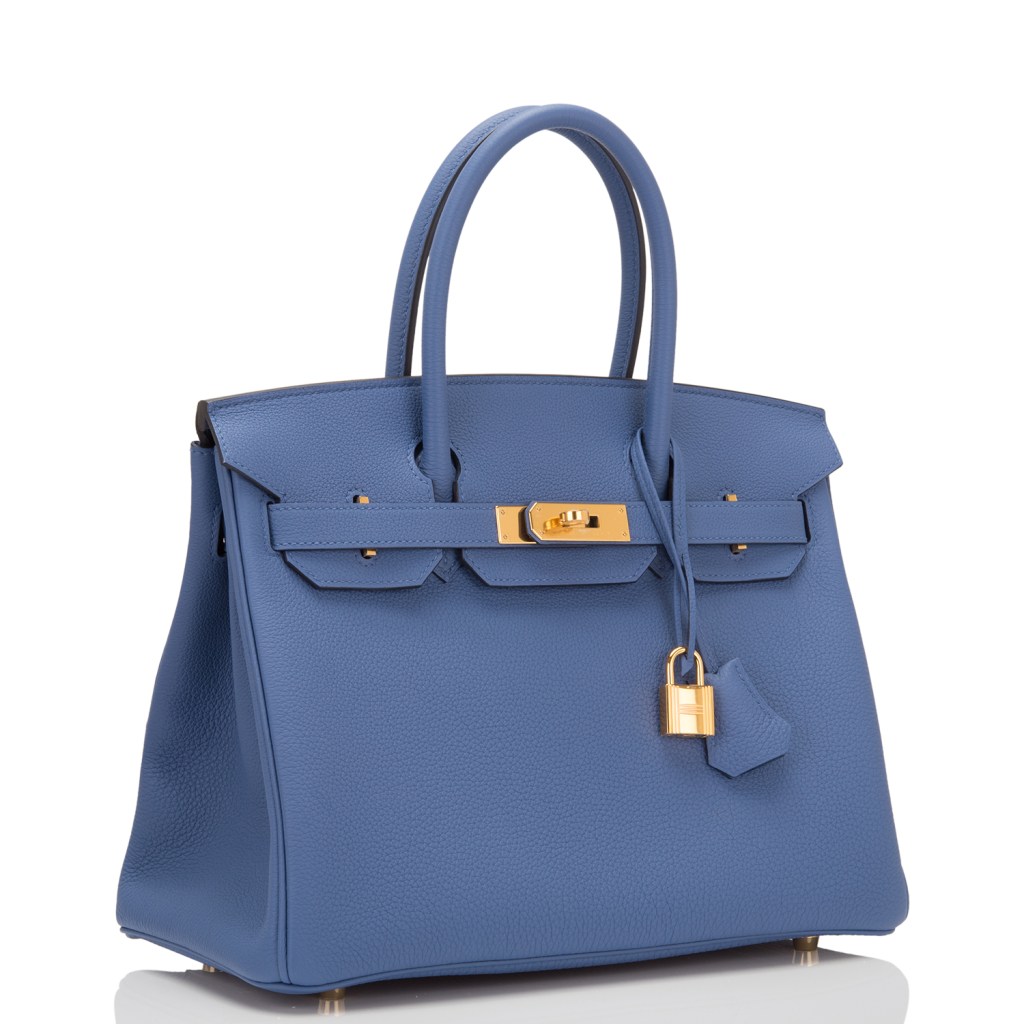 By far, the most understated addition to this list is the Brighton Blue Birkin Bag. The Brighton blue Birkin is the most notoriously rare Birkin bag. The bag is a gorgeous shade of light blue that goes with anything. The production numbers are unknown but are estimated to be around 100 units worldwide. Despite its re-release back in 2018, purchasing one is out of the question, as all 100 are sold. Buying one would require some serious connections in the retail world… 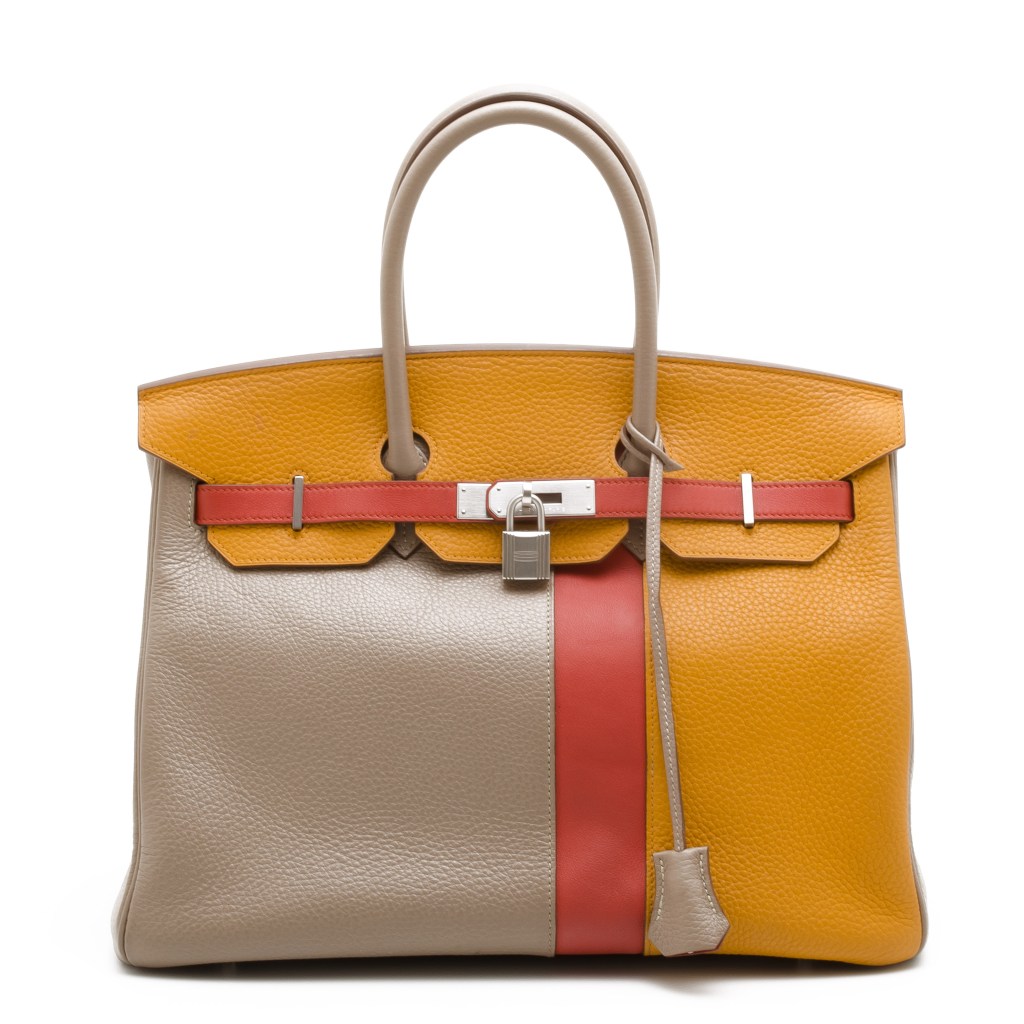 The Hermes tri-colour series is the most colourful edition to the Birkin line-up. The rarest of these is the Casaque Leather Birkin bag. The colours are a traditional throwback to Hermes Birkin crafting origins. The iconic silhouette features the original three Hermes bag colours, including the infamous “Hermes orange”. This edition of the Tri-Colour range was a limited release edition, with production numbers estimated to be in the 100s-160s. If you wanted one you need to be fast as most online examples are snatched up in an instant. You’re more likely to find them for sale from private sellers or auctions but beware of imitation bags.

If you are looking to purchase a Birkin, there are other options too like buying from therealreal.com where there are no waitlists and lots of gorgeous bags to choose from.