The iconic Mark’s Club was opened in 1972 by restauranteur Mark Birley on Charles Street in the heart of Mayfair. The founder of Annabel’s – once dubbed the most tasteful man in Britain, sought an alternative to the gentlemen’s clubs of St James’s that would offer old-world elegance, comforting luxury and exceptional service. 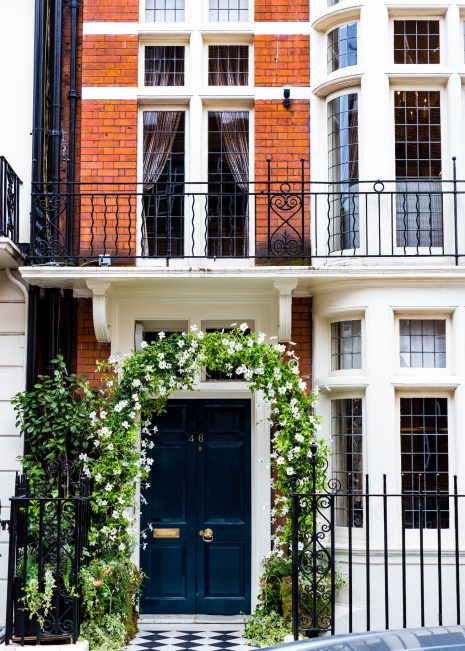 His vision saw 46 Charles Street turn into a hangout for the likes of Frank Sinatra and Marilyn Monroe – become a regal home-away-from-home in which members of the British aristocracy would rub shoulders with Hollywood’s biggest stars. The club – renowned for its discretion – has regularly hosted the great and the good throughout its 50- year history with Princess Diana, the Queen Mother, Madonna, Dudley Moore and Donatella Versace among its illustrious, eclectic guests.

Today, Mark’s Club is owned by Richard and Patricia Caring, who have carefully steered the club into a new era while preserving its rich heritage. A major refurbishment in 2015 by Paris based designer Tino Zervudachi retained the aesthetic elegance and classic Birley spirit with assorted English antique furniture, animal paintings and hand-plated silk walling fabric and paisley-print carpets. Members can dine on British and French favourites, take tea or drinks around the open fire in the drawing room, enjoy a cigar on the covered terrace or entertain in one of the private dining rooms.

In celebration of the club’s 50 years, a series of special events are taking place during November 2022. These include an exclusive cigar and whisky dinner on the terrace, a breakfast for female entrepreneurs, a backgammon competition and a Birley Wine Club dinner with the Château Margaux estate revealing a special Mark’s Club 50th anniversary bottle.

The main event on November 24th is the 50th anniversary Mark’s Club house party. Distinguished guests toasted the half century in sequins, feather boas, braces and bowler hats as legendary Mark’s Club martinis made with Gin D’Azur or Belvedere, The Lost Explorer Mezcal cocktails and endless champagne was served long into the night. Spotted at the party were Bianca Jagger, Rod Stewart, Penny Lancaster, Paul Feig and many more. The whole house was taken over with entertainment aplenty, a casino, a make up room and more.

The club’s strict dress code has relaxed in recent years – a suit and tie are no longer required, but gentlemen still need to wear a jacket at all times – but other traditions have never altered. Once every two weeks, a horological conservator arrives at the club to wind the clock above the fireplace in the club’s reception. 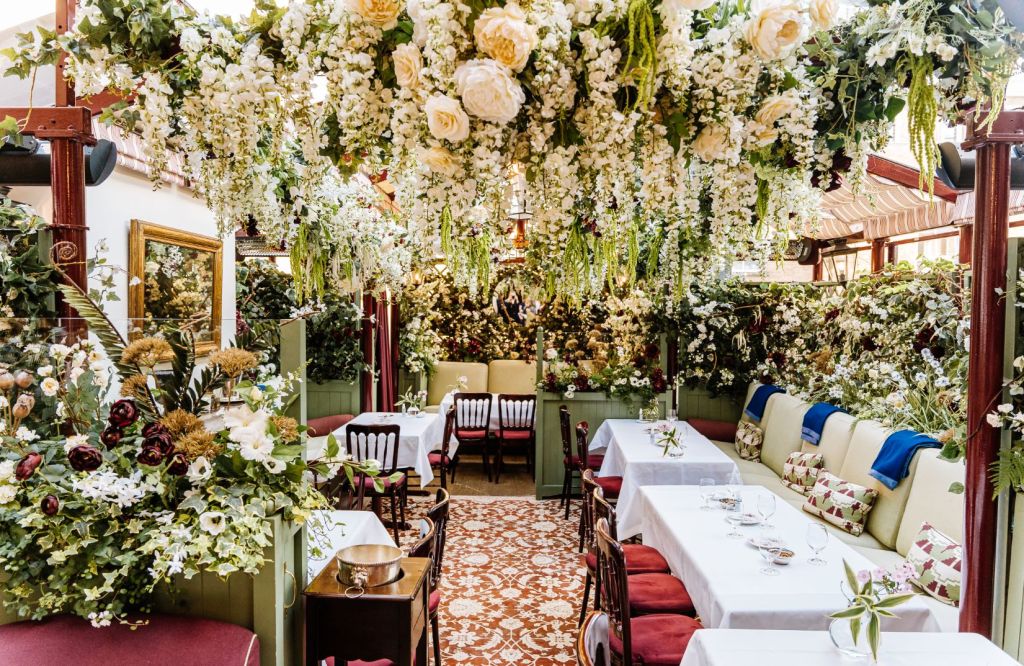 Hearty British fare with impeccably sourced ingredients remains at the heart of the restaurant’s menu; the club’s chicken pie, a closely guarded secret, has been a staple since its opening.

Timelessness has ensured its place in A-listers’ little black book. In recent years, the likes of David Beckham, Tom Ford and Edward Enninful have all hosted parties; Dame Joan Collins chose the club to launch her waspish diaries and in 2015, and former prime minister David Cameron celebrated an election win with dinner.

All imagery courtesy of Mark’s Club.