The restless restaurateur: A moment with Søren Jessen

Famed for being where The City meets for breakfast, lunch and dinner, 1 Lombard Street has pioneered restaurant dining in London’s square mile since it opened in 1998 and was awarded the square mile’s first Michelin Star. We caught up with Søren to hear his thoughts on the restaurant world, Scandinavian food and the stories behind his success. 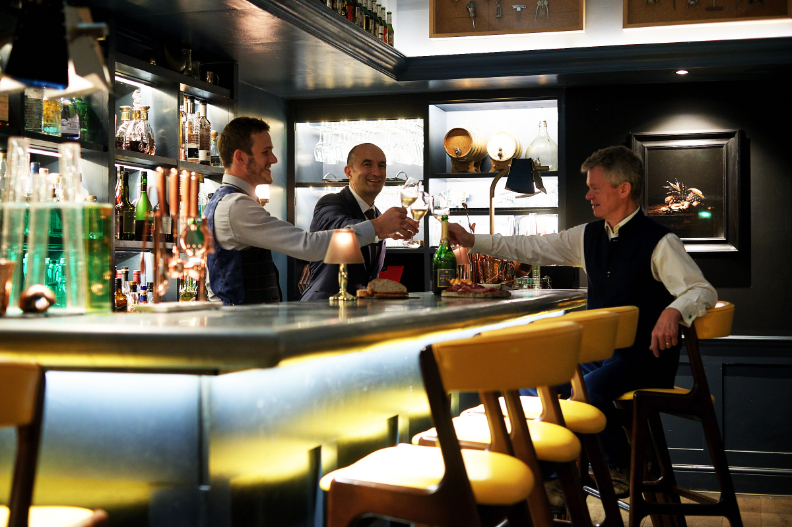 By chance. I worked at Goldman Sachs in the 1990s and My friend Oliver Peyton wanted to open a restaurant. I decided to back him and we launched Atlantic Bar and Grill. It was a phenomenal success and became the busiest London Restaurant within a year. Soon I left banking and opened 1 Lombard Street which has become a City institution. Over the years I have launched eight London restaurants.

Tell us how 1 Lombard Street has changed over the years to meet the city’s changing tastes?

The menu has evolved over the years but with barely noticeable tweaks that makes it timeless. We launched breakfast. Now consistently voted ‘best breakfast in the City”. We have launched a new Private members cocktail bar. We are just launching Lombard weekends and only last week finally launched our Lombard Terrace.

You have been working on launching a terrace at 1 Lombard Street for some time. Tell us all about it

This is incredibly exciting. I have worked on this for 23 years. “Time is the friend of a good business” There were many authorities involved Public Highways Commission, corporation of London, the Lord Mayor, TFL, the Anti terrorism Dept., the Licensing Dept, the Police, neighbours and the public. What was a dull little grey alleyway is now transformed to a jolly elegant terrace where you can enjoy lunch, afternoon drinks or early dinner. The feedback has been fantastic. 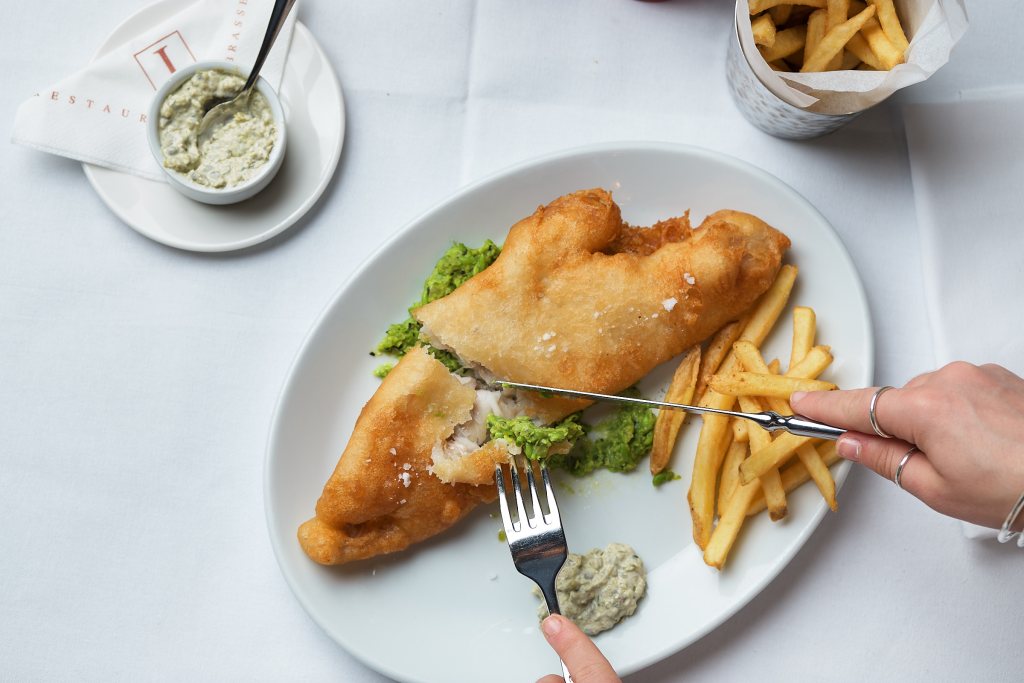 Which dishes have stayed on the menu since you opened 1 Lombard Street?

Dover sole, Fish and chips and Sausages and Mash. There would be an outcry if we took them off. 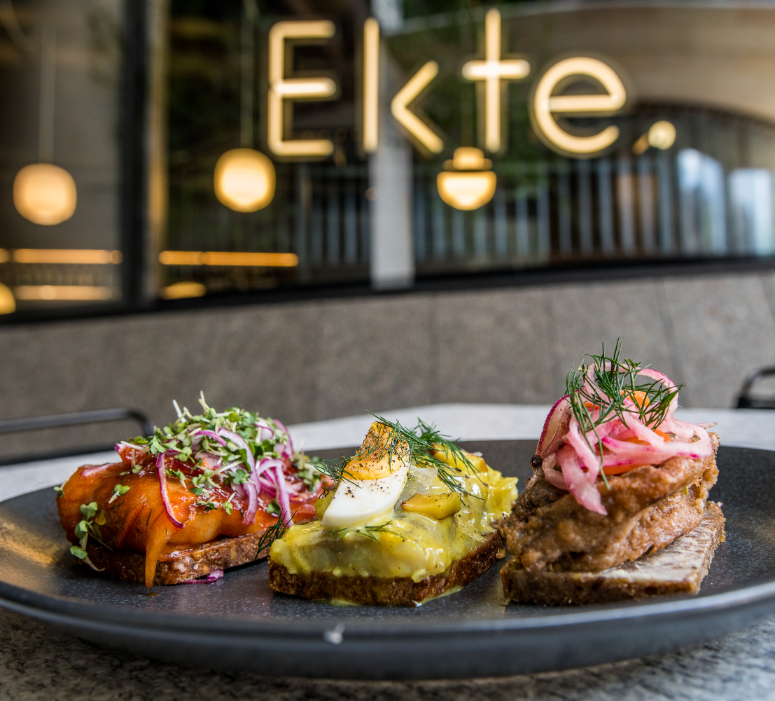 What are your favourite dishes at Ekte Nordic Kitchen? 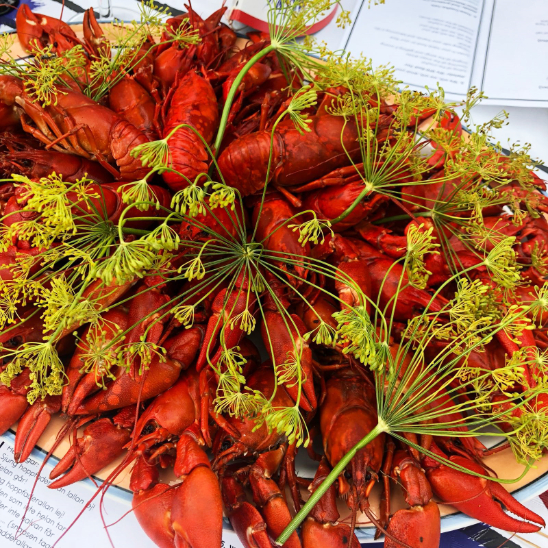 What is next for Ekte Nordic Kitchen?

Well, we have a great crayfish offer till the end of September. kräftskiva is a traditional summertime celebration with lots of crayfish. We have been offered a couple of locations for a pop up. I would like to open Ekte West and we are also starting contract catering for offices.

What is your life motto?

Do what you like and you will do well. 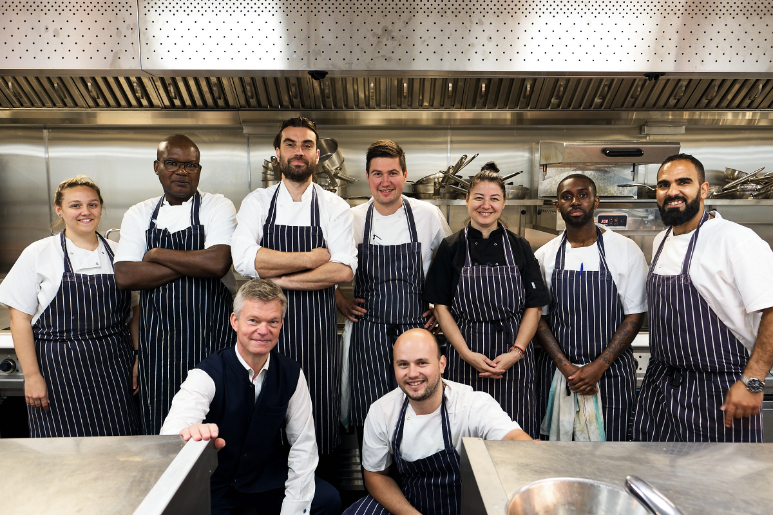 A whole fish roasted in the oven. Baking with my 5 year old daughter.

There are so many. I love Brawn’s, Portland, La Rochelle (Margot Henderson)

What is the future of the London restaurant scene in London?

With the reset in the property market there is chance that good independent restaurants will get chance to flourish and we will see less gimmicky, concept based chain restaurants.