The Lebanese Bakery at Harrods: A slice of Beirut with a sprinkle of Knightsbridge

You know the feeling; you’ve set yourself a mission to buy that perfect gift for the most difficult person you know. So, you head to Harrods in the hope that your friend can choose the present themselves and thereby remove the need for you to have to return to the store a week later to request an exchange. “Does this come in blue?”, “Is this scent too strong?” or “Will this shrink in the wash?” – Argh! Your limbs are weary from all the walking, you still can’t get used to wearing a facemask even if it happens to match your silk pocket square. To top it all, you’ve only had one espresso on the go for breakfast this morning. So where can one go for a much-needed respite away from the crowds for some great food? The Lebanese Bakery. 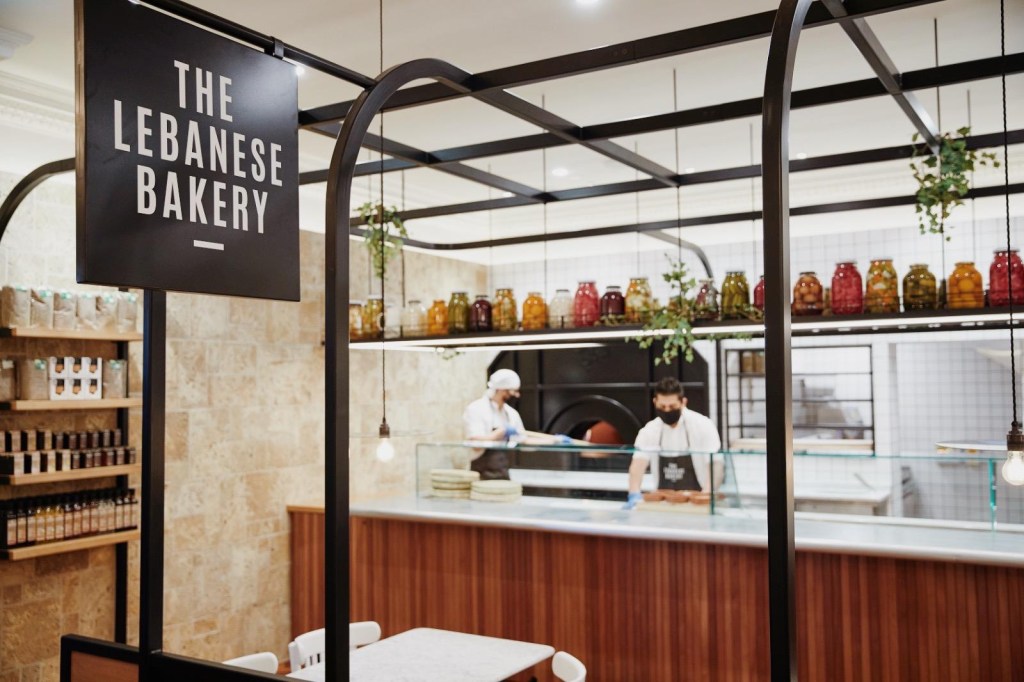 In an area beyond the Maria Tash Piercing in the Fashion Lab of the fourth floor of Harrods, lies what can be considered an oasis of calm amongst the hustle and bustle of the world-famous department store. It was clear that my friend and I weren’t the only weary souls looking for some solace inside the newly opened Lebanese Bakery as more diners arrived, shopping bags in tow.

The Lebanese Bakery was founded by brothers Samer and Bassam Chamoun and centres around freshly baked Lebanese flatbreads, bites and salads. It specialises in traditional Manousheh and Mouajjanet inspired everyday Lebanese dishes which our Lebanese editor adores. 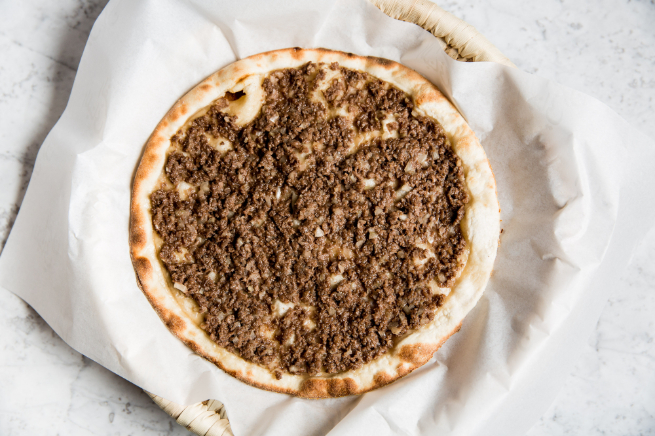 The signature dish is a pizza, but this is no ordinary pizza and differs from the type you would normally expect to find. As one of Beirut’s most popular food, Manousheh is made from a soft dough that is similar to pizza. They are served straight out of the bakery’s very own traditional basalt stone oven, but they do of course do things slightly differently at the Harrods site as one would expect with a sprinkling of Knightsbridge through exclusive specials include toppings such as beef shawarma (Baharat spiced beef, tomato, pickles, parsley, tahini vinaigrette and with optional bone marrow for that extra indulgence!) and Bottarga and Courgette (Mediterranean mullet roe, zucchini flower, confit garlic and pistachio.) 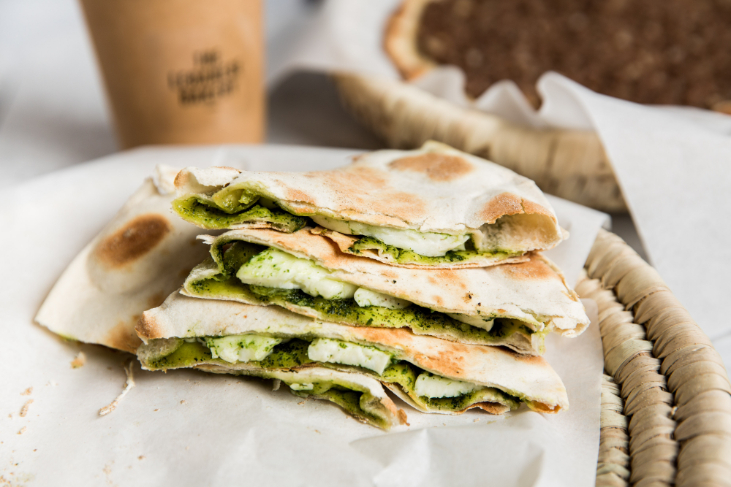 Mouajjanet is another Beirut speciality, which includes Lebanese bread and pies with deliciously hot filling such as spinach, olives or cheese called Fatayer. 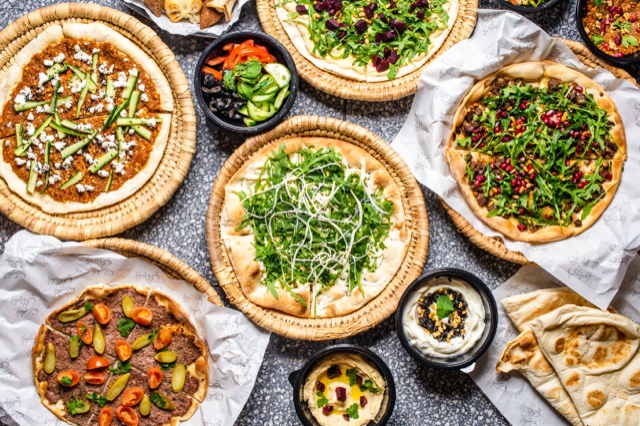 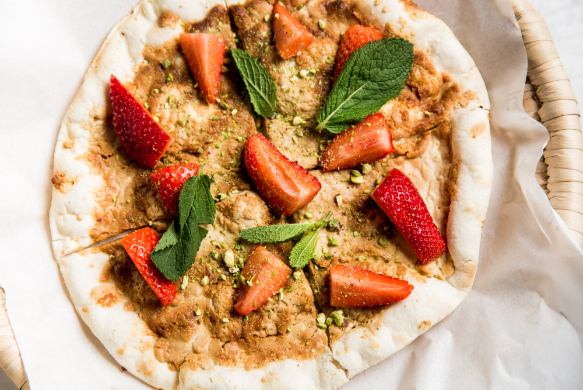 If you have some room for dessert, the Nutella is simply a must! It arrives with the chocolate melting inside icing sprinkled, triangular shaped pies. It’s a satisfyingly rich dessert that gets top marks, especially if you have a fondness for Nutella. 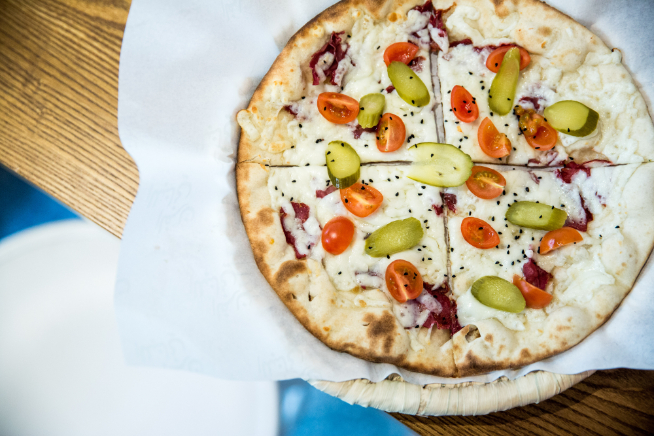 The freshness of the ingredients used at The Lebanese Bakery is abundantly clear, with subtle and diverse flavours found in the various traditional Lebanese recipes that capture the spirit of Beirut. Launching inside Harrods is a great opportunity to promote Lebanese food and culture to a much wider international crowd.

As for the gift, well it was conveniently purchased from Maria Tash, a few steps from the Lebanese Bakery. I was secretly hoping that my friend would find a reason for us to have to return the following week for more Lebanese treats.

All imagery courtesy of The Lebanese Bakery